As a part of the programme, a debate competition was organised in collaboration with the Doha International Centre of Inter faith Dialogue (DICID) on the topic ‘Religion and its values play a vital role in promoting world peace” – Do you agree?.  The debate aimed in helping the students to appreciate the religious values and their role to resolve the conflict and promote world peace. Six Indian schools debated on the given topic. Mr Aron Jecobson, Head of the Department of the PHD History, Carnegie Mellon University, was the moderator. Director Board Member of the CICID Dr. Muhammed Ali Al Gamidi was the guest of honor. SIS team won the heart and mind of the packed audience with their impressive debating skills. They bagged the second prize. One could also witness the energetic counter arguing skills of our students.

In the closing ceremony, winners were honored with cash prizes, trophies and certificates. 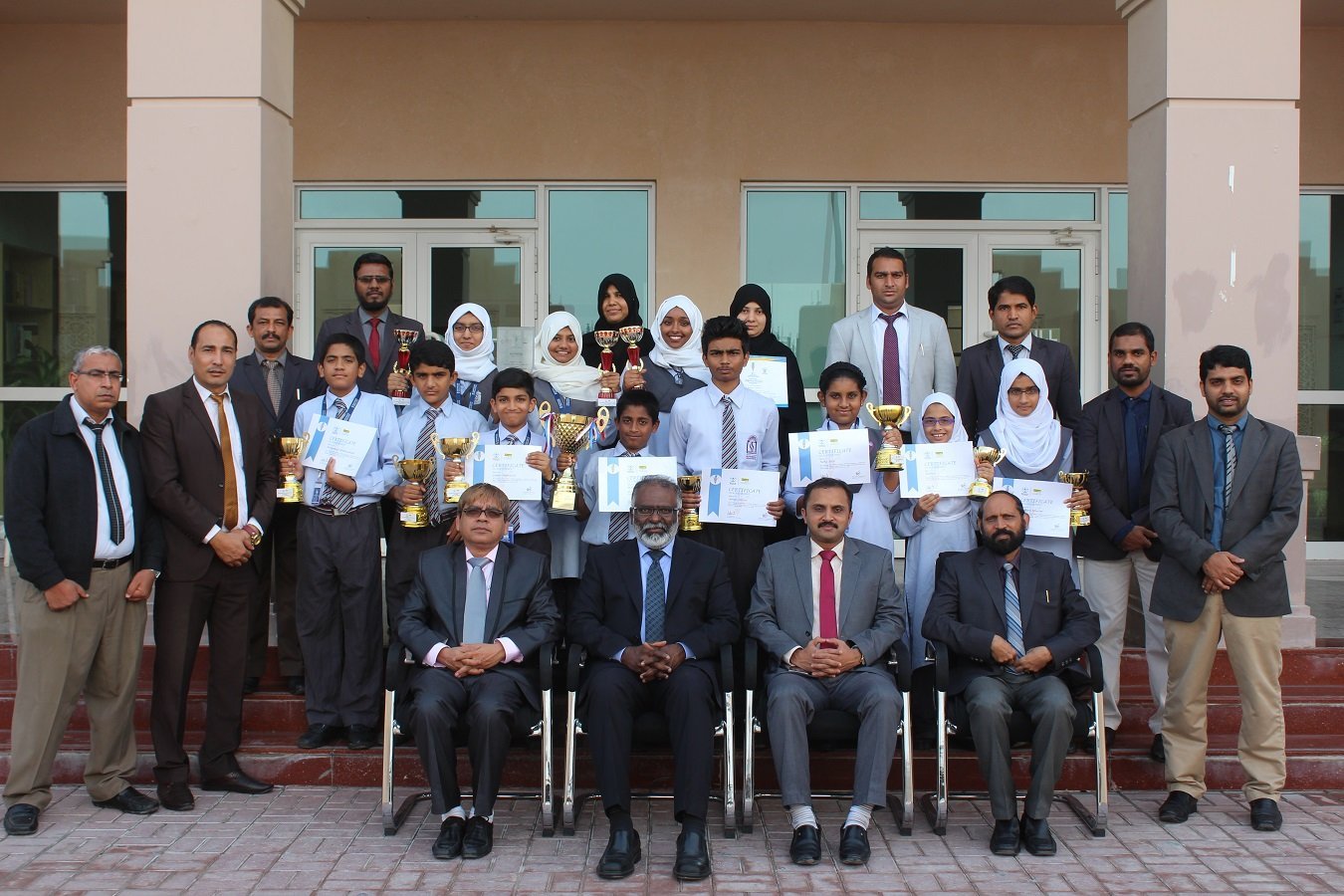