The program was organized with one hour durations of five streams being run simultaneously at five different classrooms and the participants could choose their stream. There were four one hour sessions each day with different training programs.

Power FULL PowerPoint, Making the most of Microsoft, Bridging the gap between IT and teachers, IT Strategy Road mapping to success, Social Media for professional development, The future of Virtual Reality in the classroom, Document Management in Share point were some of the programs on which sessions were conducted. Mr. Mark Anderson and Mr. Mark Duncan were the main resource presenters from Microsoft.

All the sessions were very interesting and educative and the participants from various schools in Doha were highly appreciable of the entire program. The participants were mainly teachers from British, American, Indian and Pakistani schools.

The program concluded by all the participants being awarded with a certificate of recognition by Microsoft educator community. 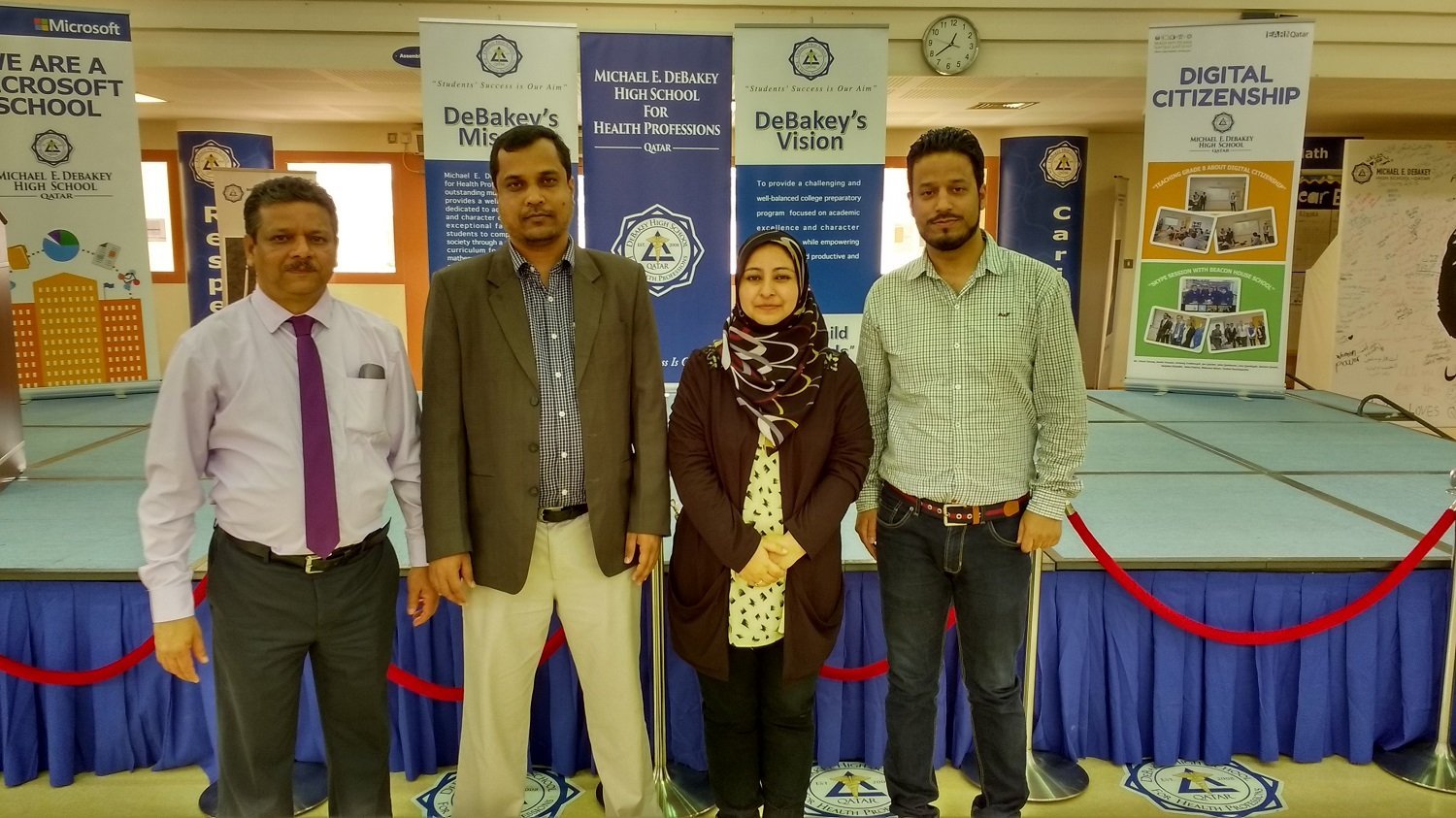