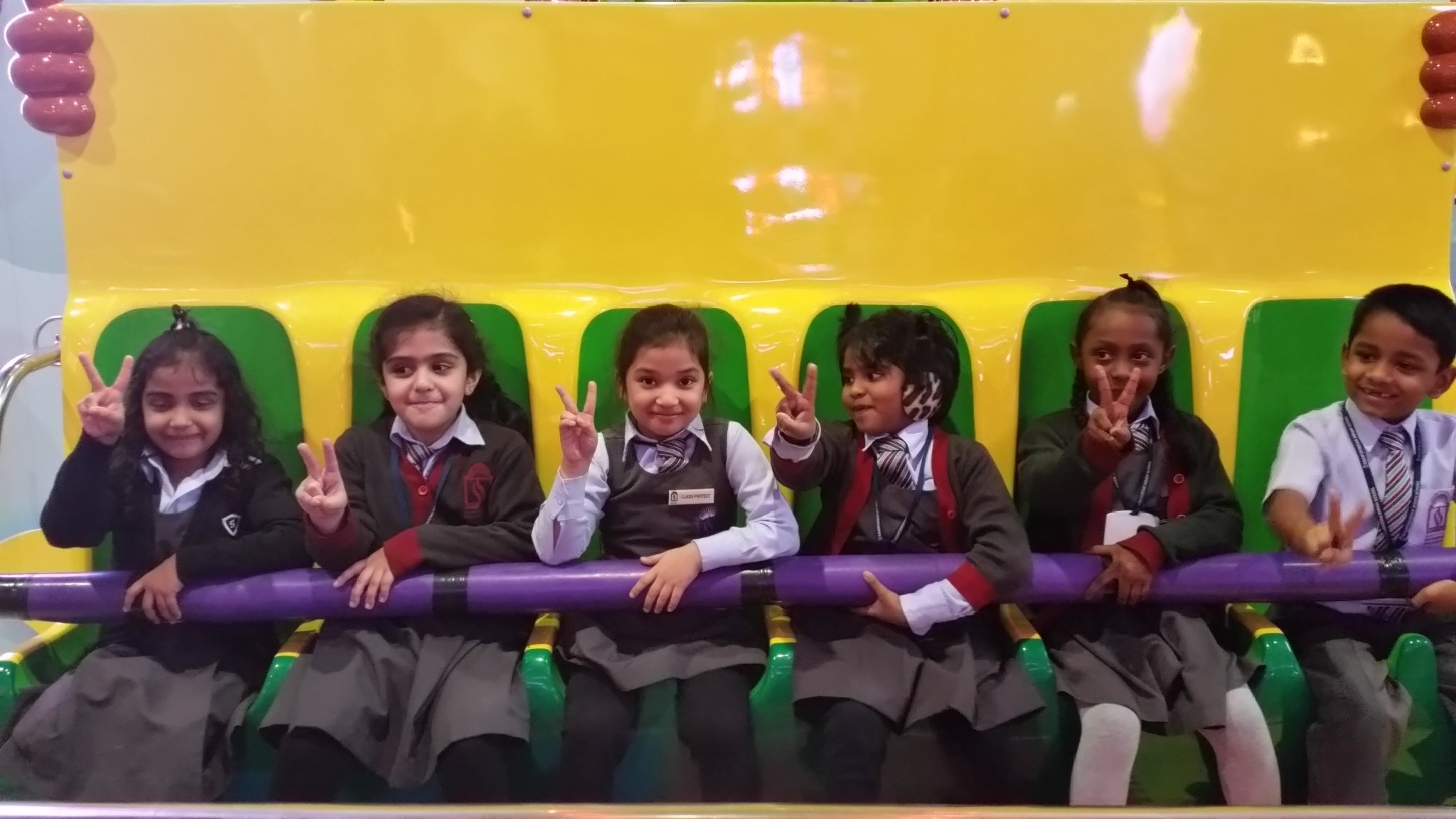 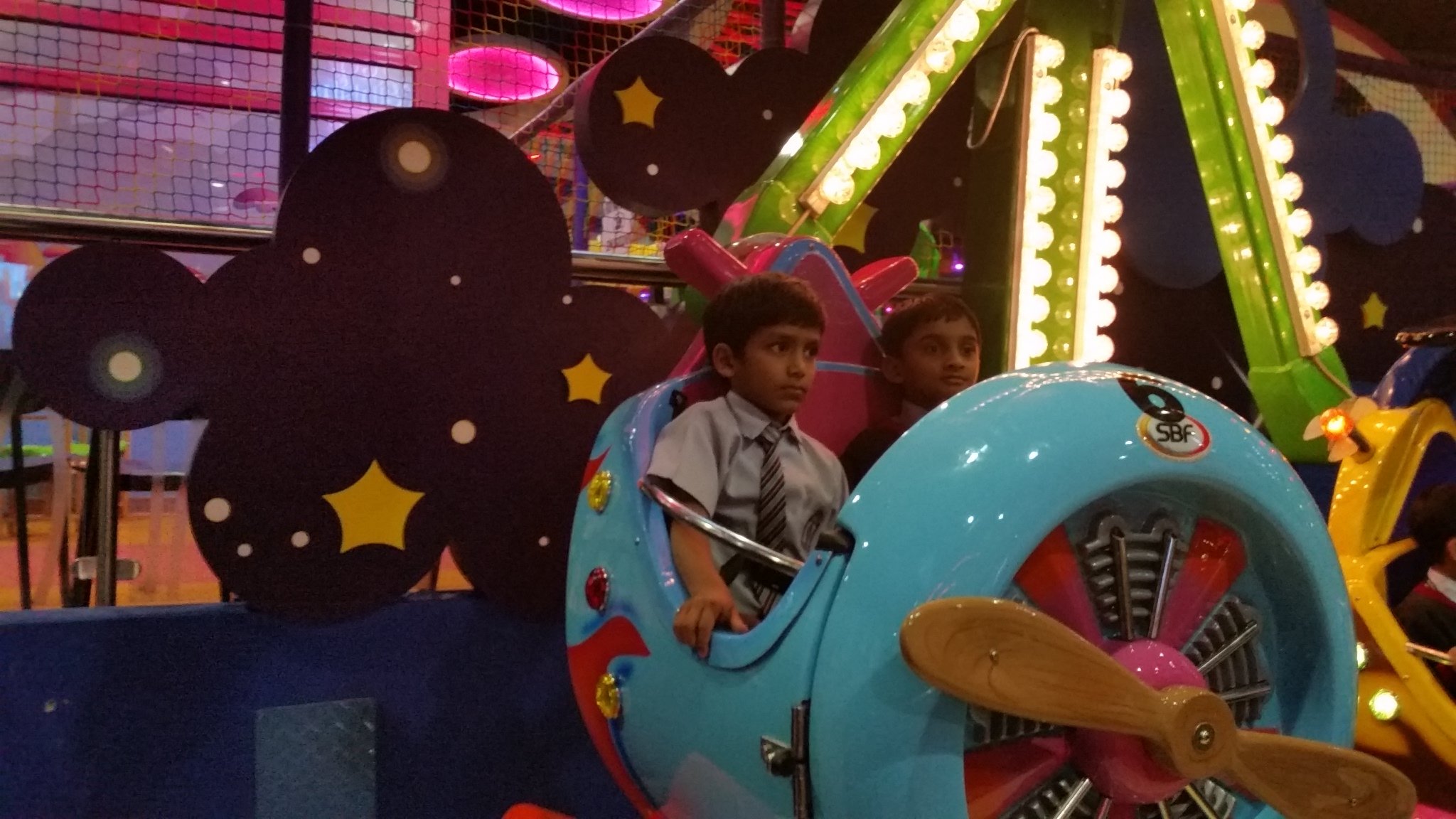 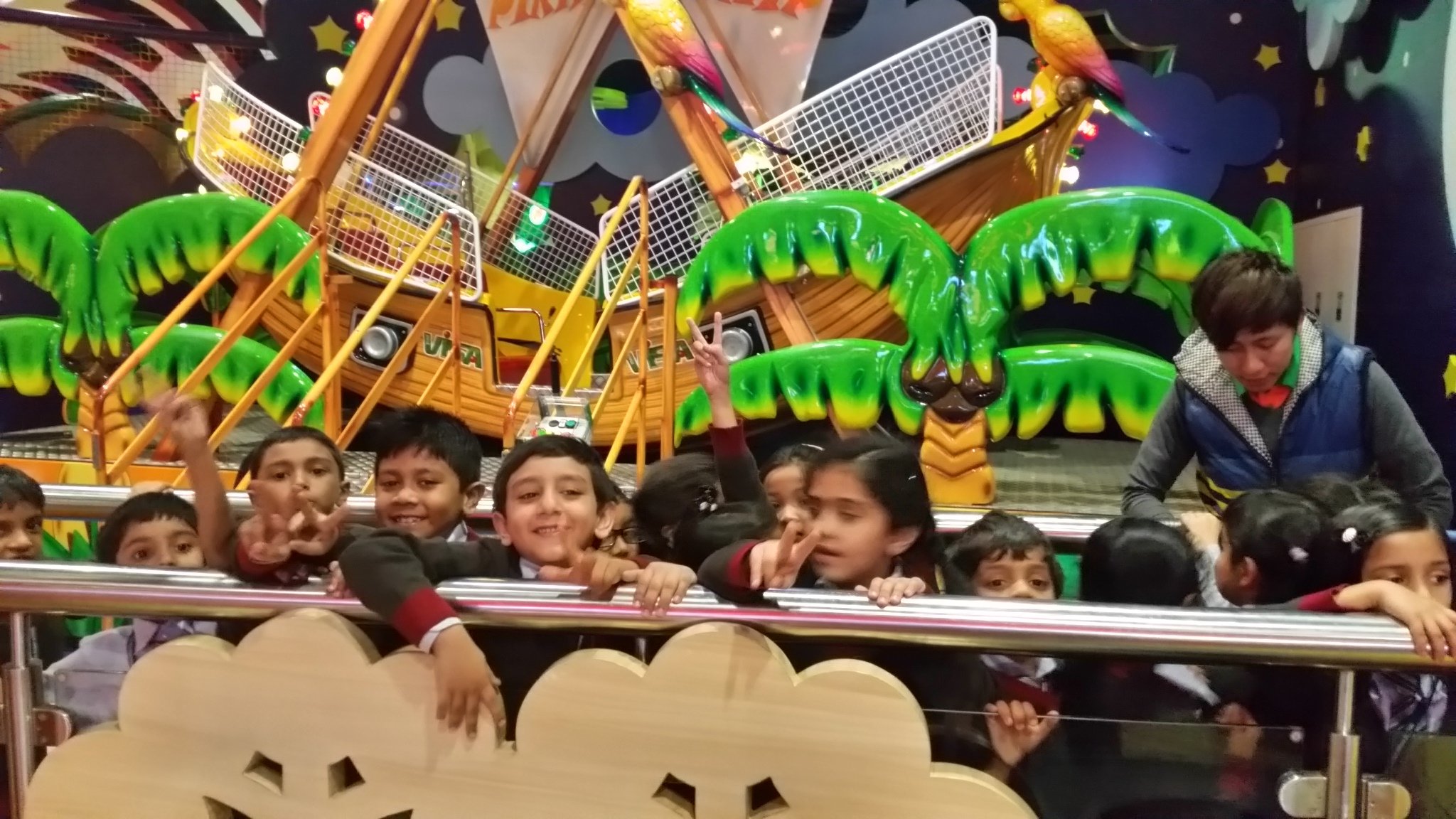 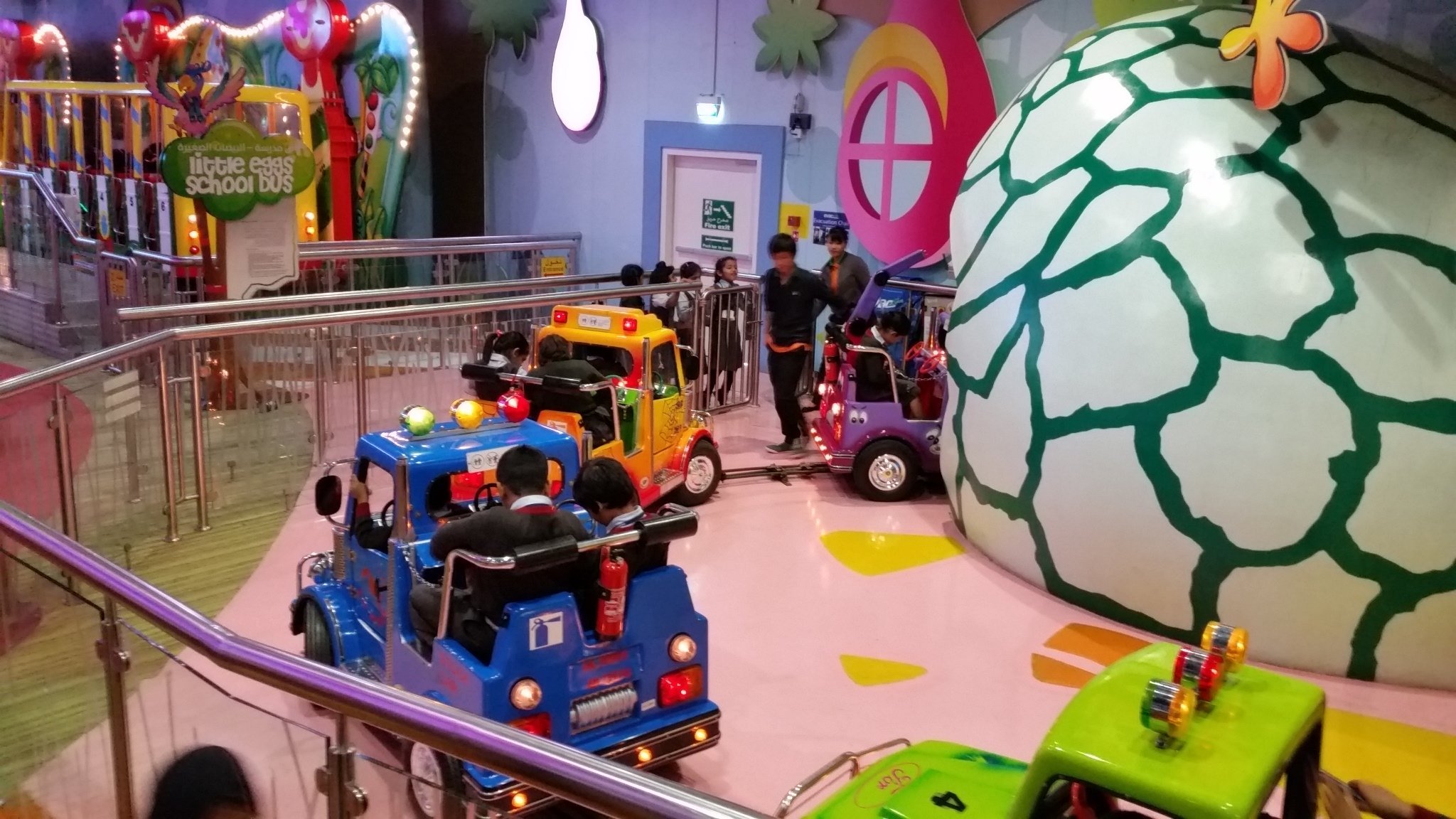 Students of classes KG I to class II went on a fun trip to Jungle Zone at Hyatt Plaza. The most popular and favourite destination for kids equipped with jolly rides and recreational zone to entice kids with all ages.

The students were thrilled and delighted to go there as they were free from their books. With colourful and exotic themes based on the wild nature of the Jungle world, this week long adventurous and amusement journey began on 17th December’2014 at 7.45 a.m. when the little ones of KG I boarded the buses accompanied with their teachers and helpers.

On reaching there the students were welcomed with many joy rides like Jumping chick, little egg, nest sway, funny egg and egg beater. Some daring little ones were adventurous enough to go for the thrilling rides whereas some just opted for the simpler ones. Nevertheless one could see the merriment and exhilaration on their faces. They enjoyed each and every ride and repeated some of their favourites. The games that attracted both the students and teachers were the water games and the dashing cars. They sat on these rides twice/thrice and they were so tired that they rushed to the food court to have their happy meal. Burger, French fries, bottle of juice was served to the students which they relished.

It was a pleasant day with amusement and gaiety for teachers as well as children. The students experienced a day filled with joy and freedom and they had a big broad smile when they reached school.