The CBSE (i) stream of SIS bid farewell to the Academic Year 2015-16 by spicing it with a superbly contested Inter House Quiz titled “BRAINGLE”.

“Braingle”-a brain teasing quiz event for the juniors from classes III to VI is a programme staged every year to facilitate a thorough revision, preparing children for the Summative Assessment. Selected students from Blue, Green, Yellow and Red Houses encountered some thought  provoking questions from General Knowledge ,Science, Mathematics, English Literature, Social Studies and General Studies comprising of three rounds as – General round, Audio- Visual round and Rapid Fire round.

Contestants displayed a high level of IQ during the whole event. It was very closely contested in which Blue House (Marwan Magdy, Salma Ahmed, Lamiya Ibrahim, and Shally Sweety) emerged as winners.

The event was attended by the Principal, Vice-Principals, Administrator and Section Heads. Parents showed great enthusiasm and spirit to encourage and support by assisting their children in preparation.

Quiz Master Mr. Donald D’Costa and Mr.Austin Solomon enkindled the participants with some smart quizzing. Students who formed the audience were excited when a special round of quizzing was directed to them. Principal, Dr. Subhash Nair, showered high praise on the knowledge and enthusiasm of the participants and the efforts of the teachers for their hard work and hailed “BRAINGLE” – 2016 as Huge Success.

Mr. Dudley O‘Connor, the Vice-Principal of the CBSEi wing closed the event appreciating the hard work and sincere efforts of the Braingle Team – Participants and Organizers. During his closing speech, he recalled the challenges that students had to face to emerge successful. 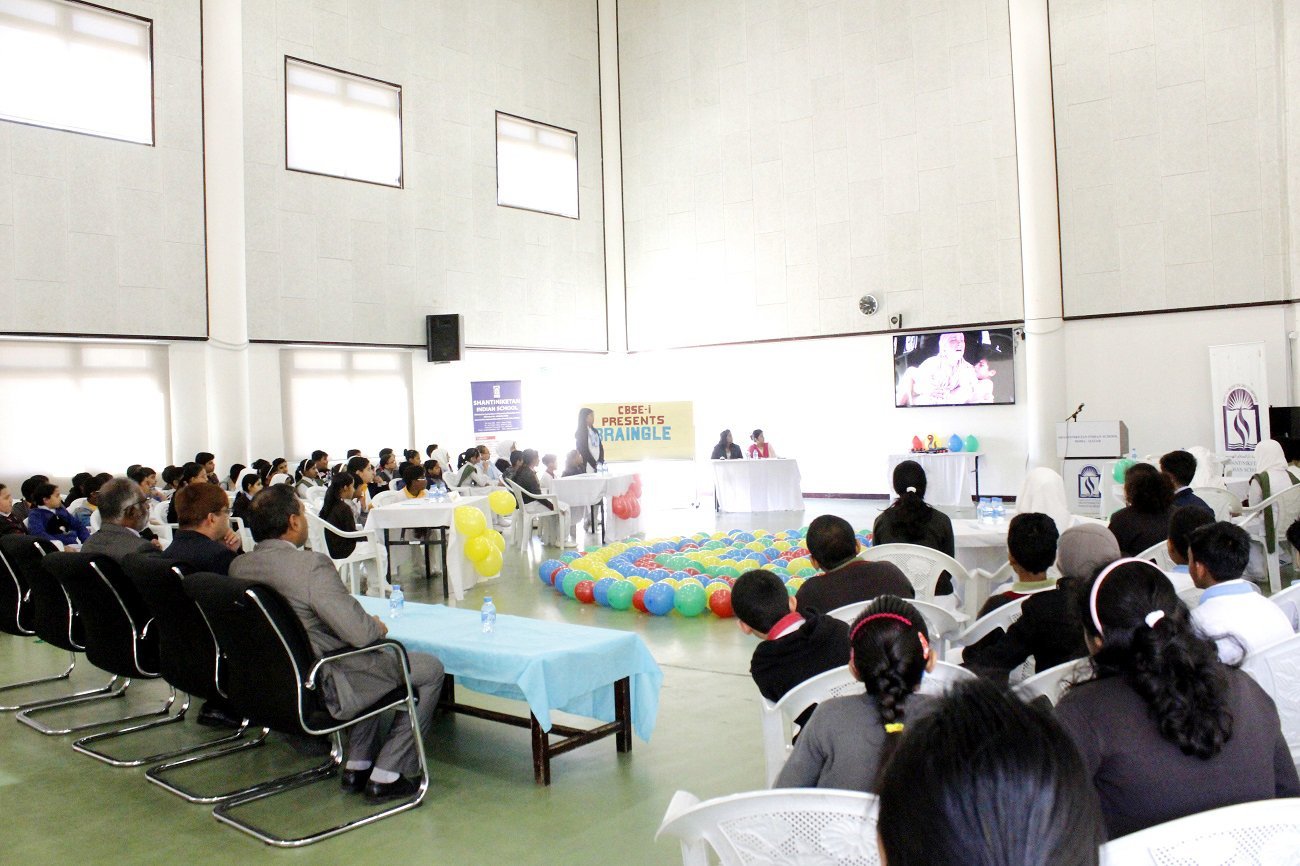 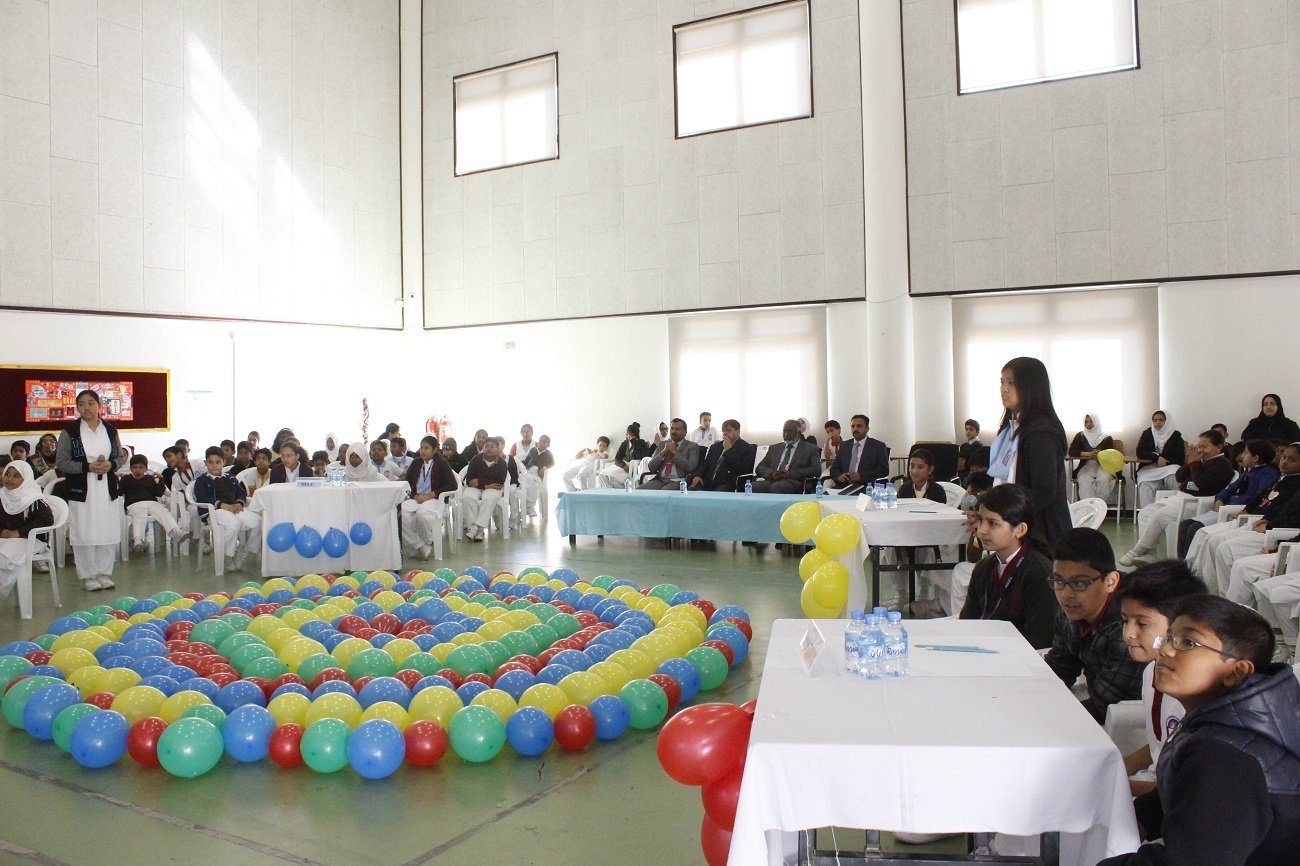 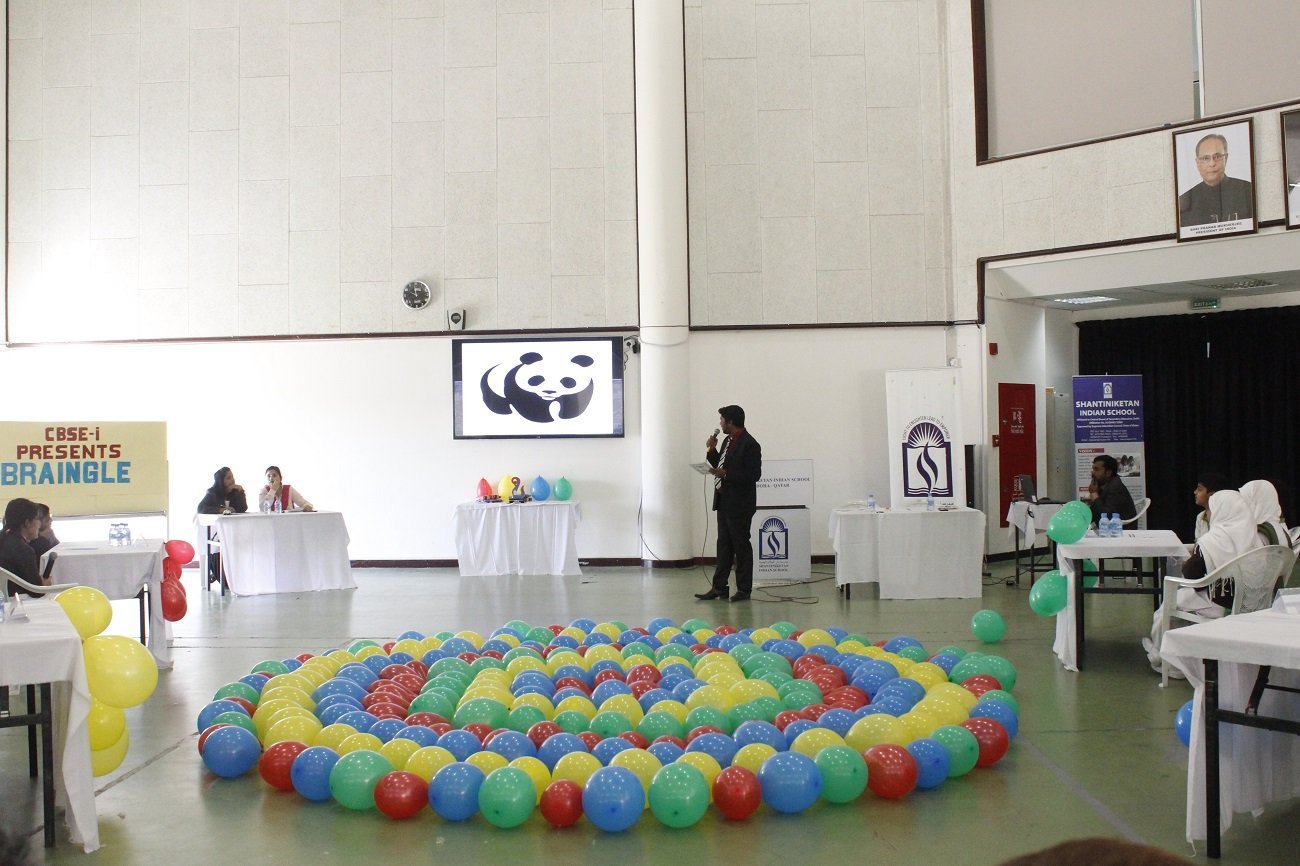 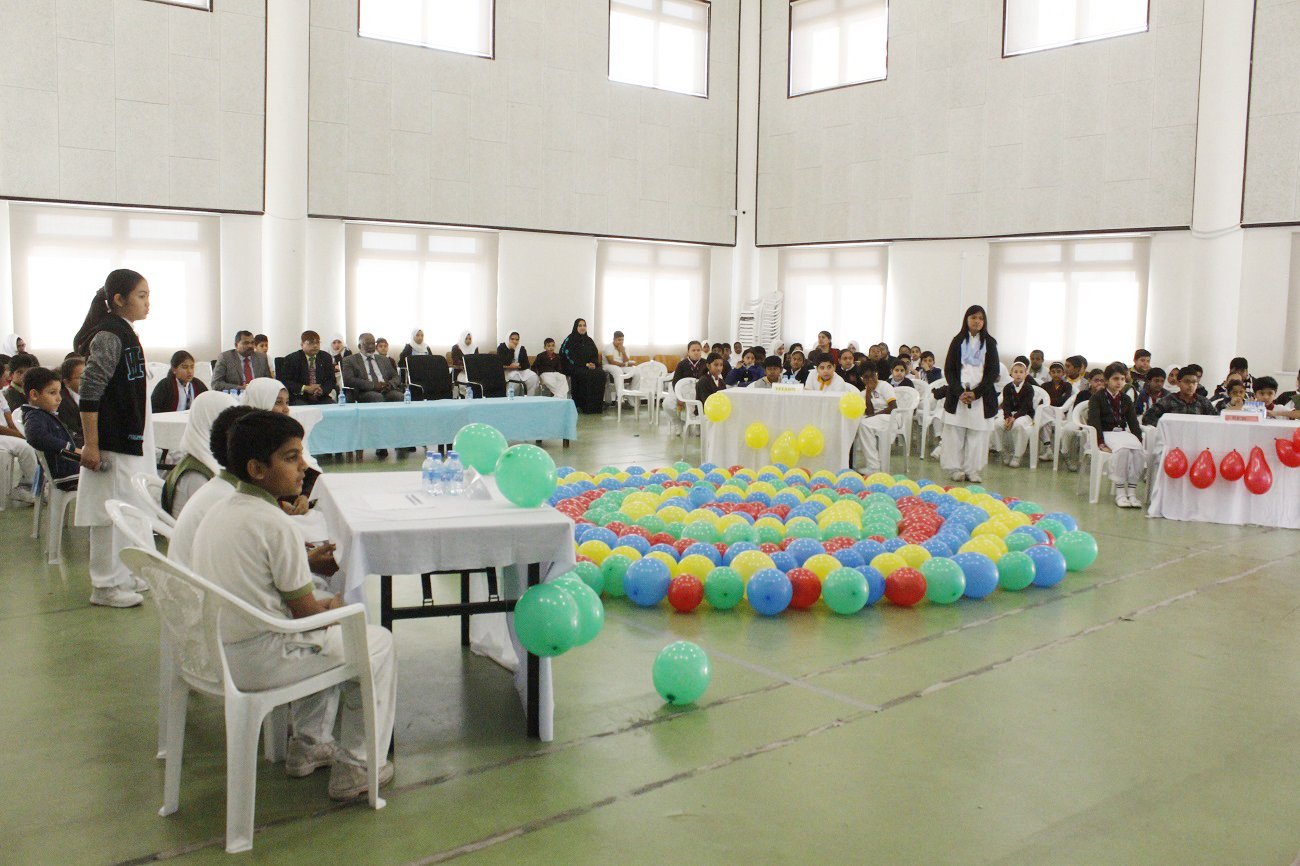 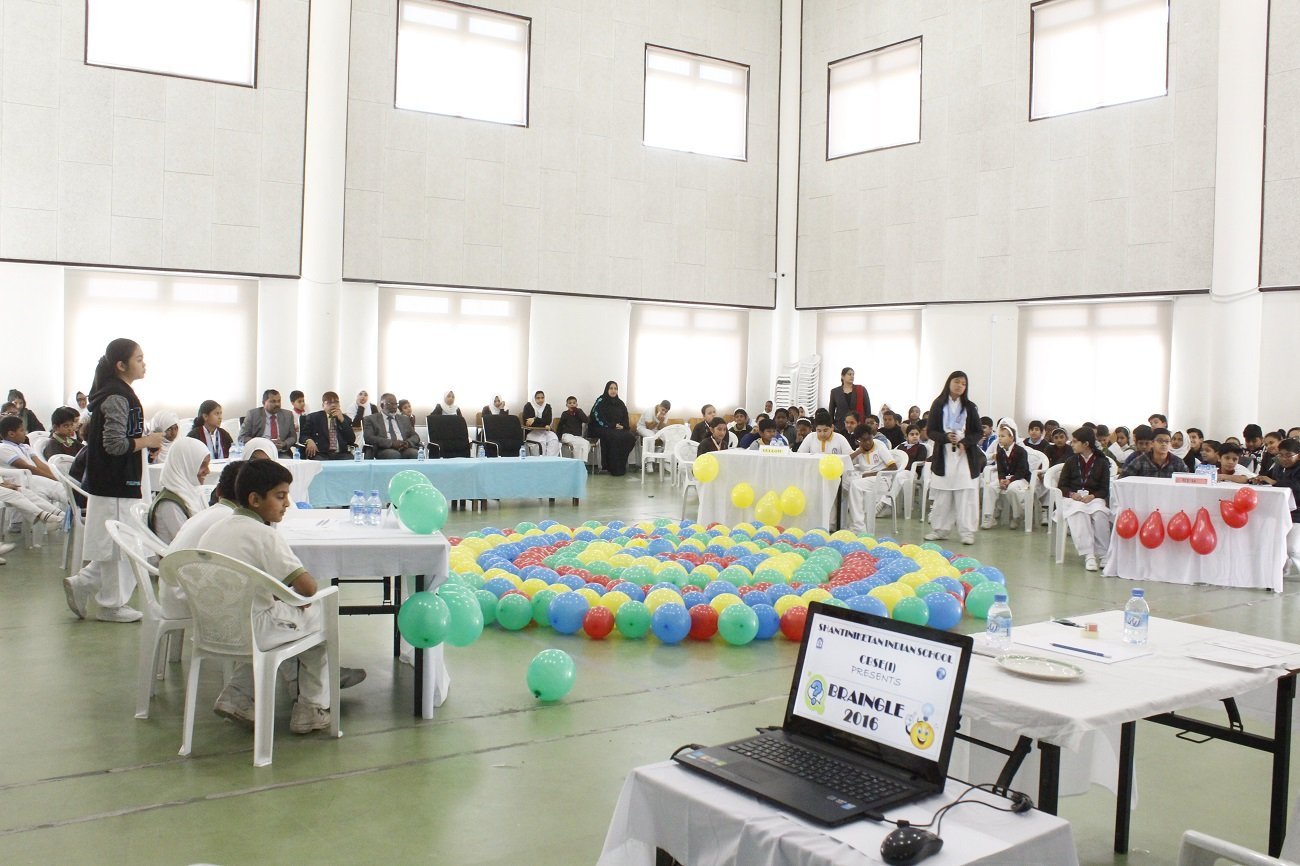 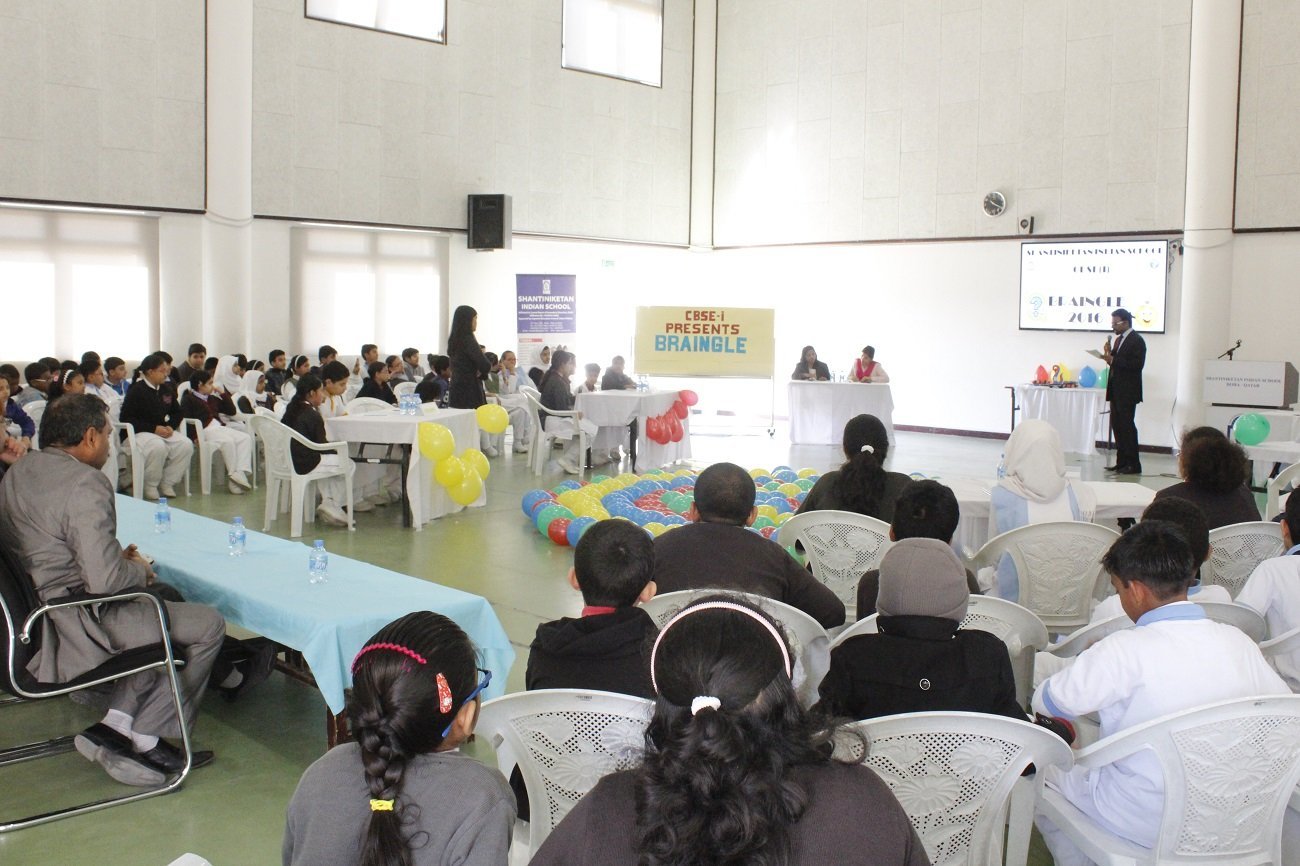 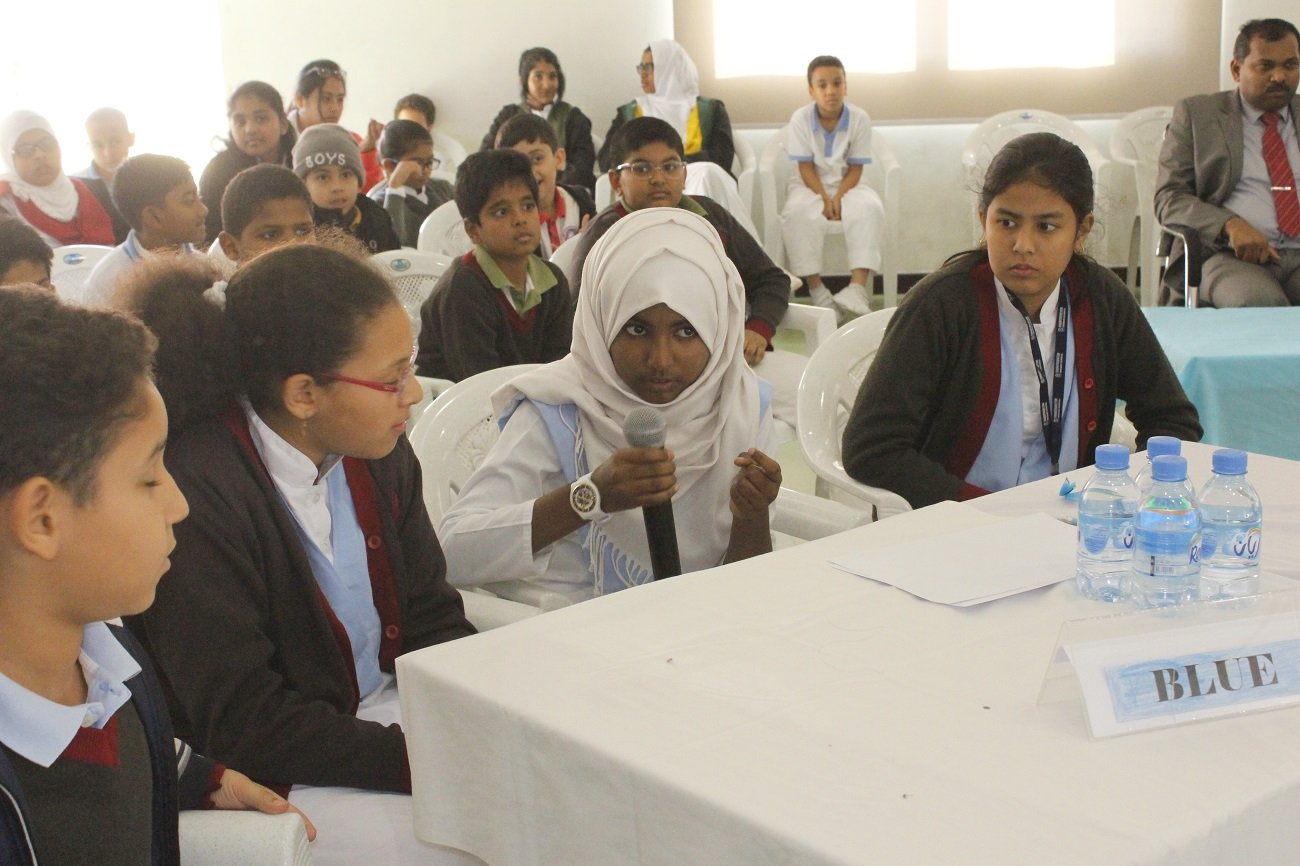 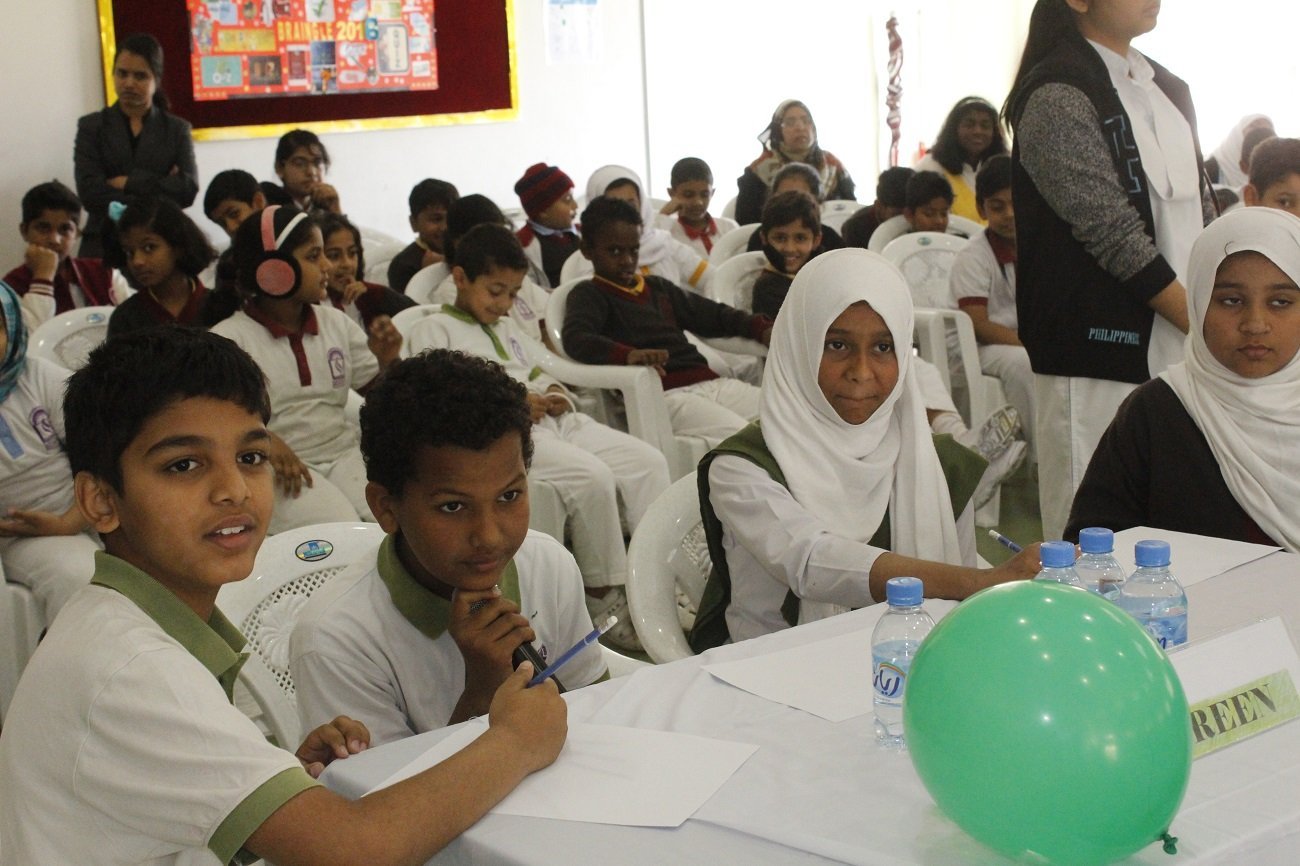 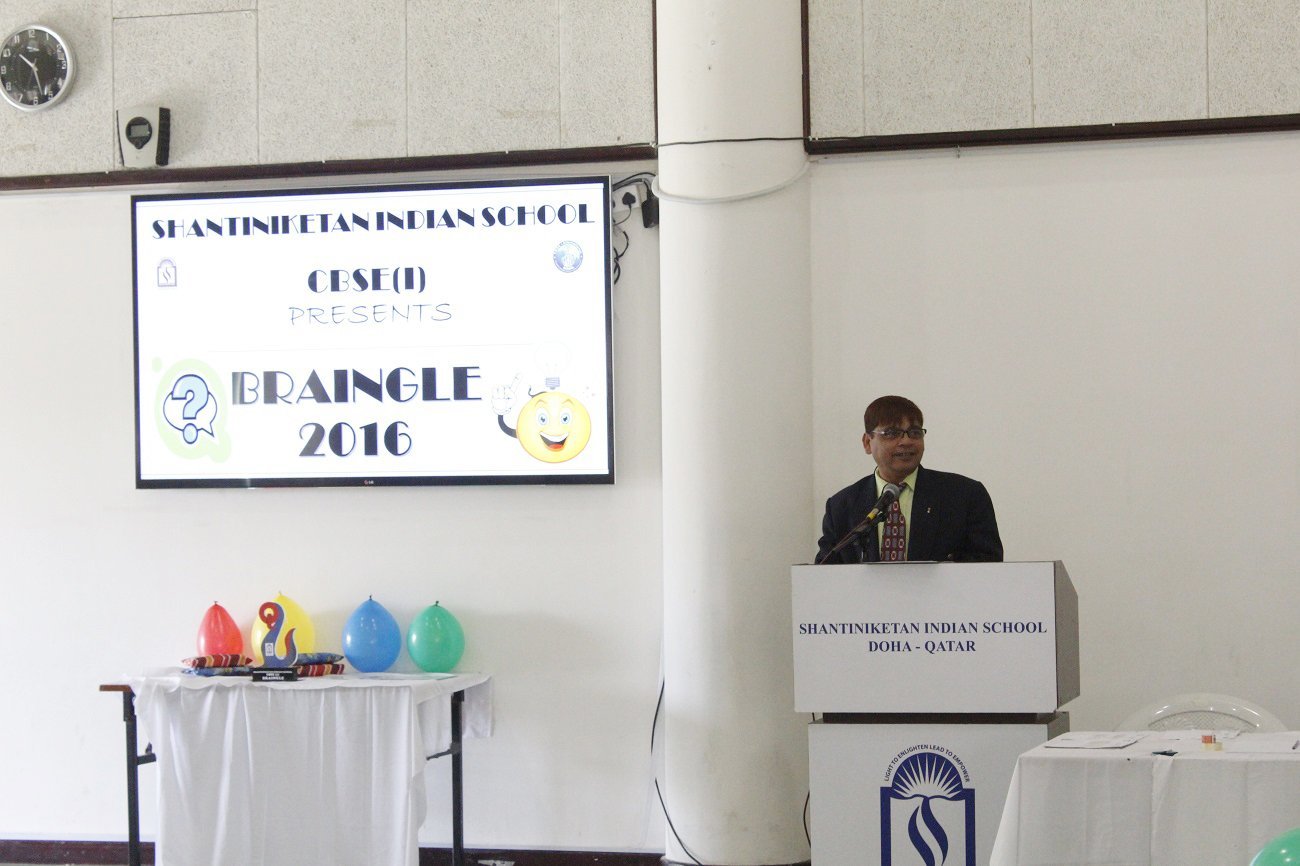 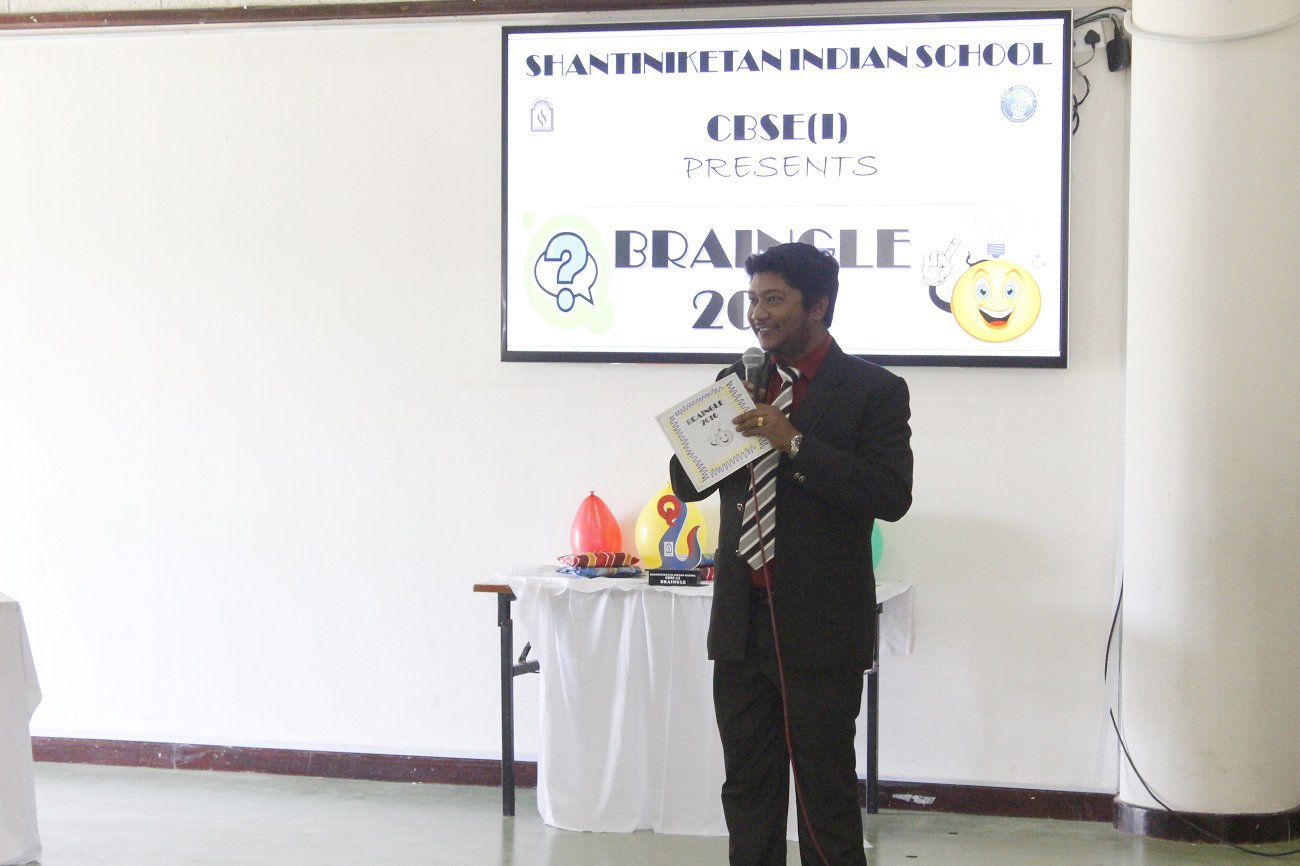 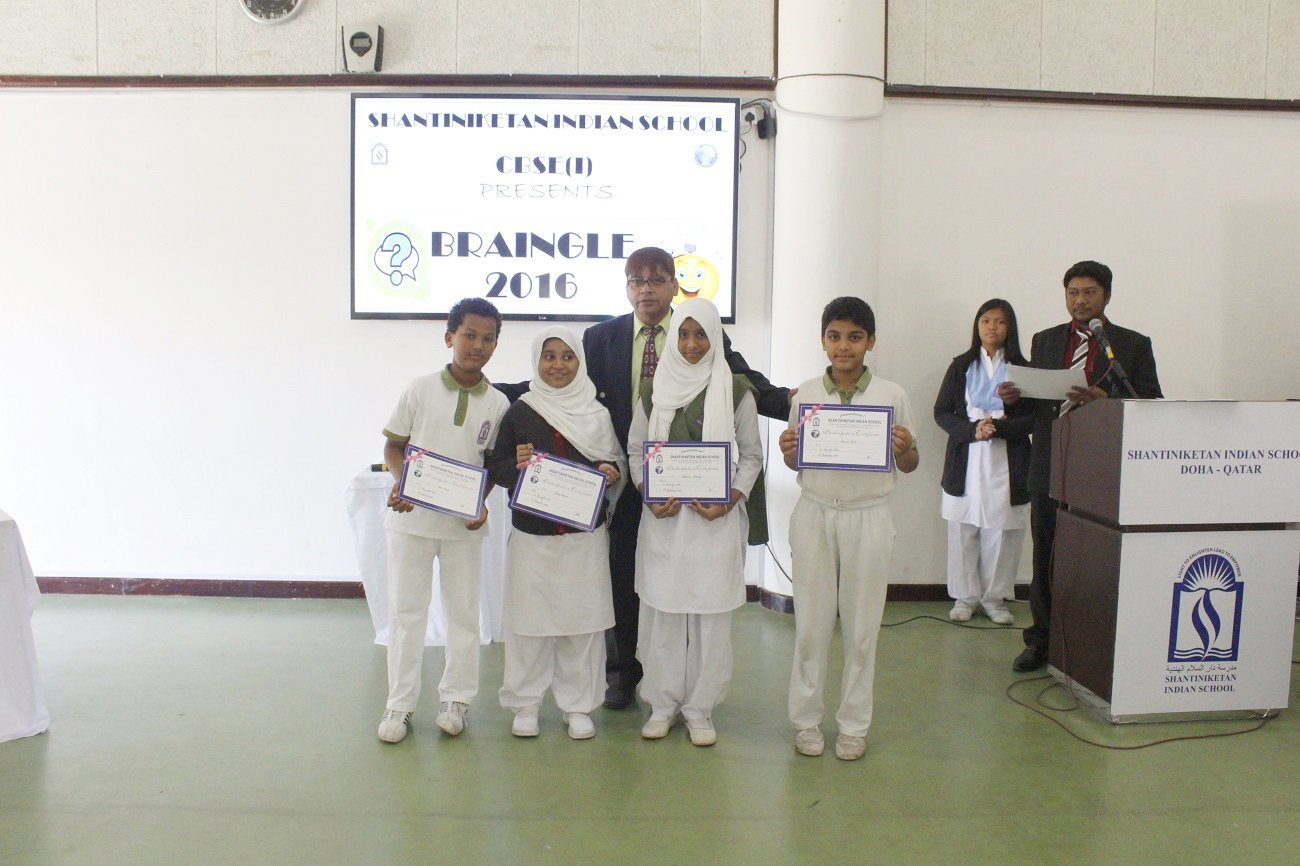 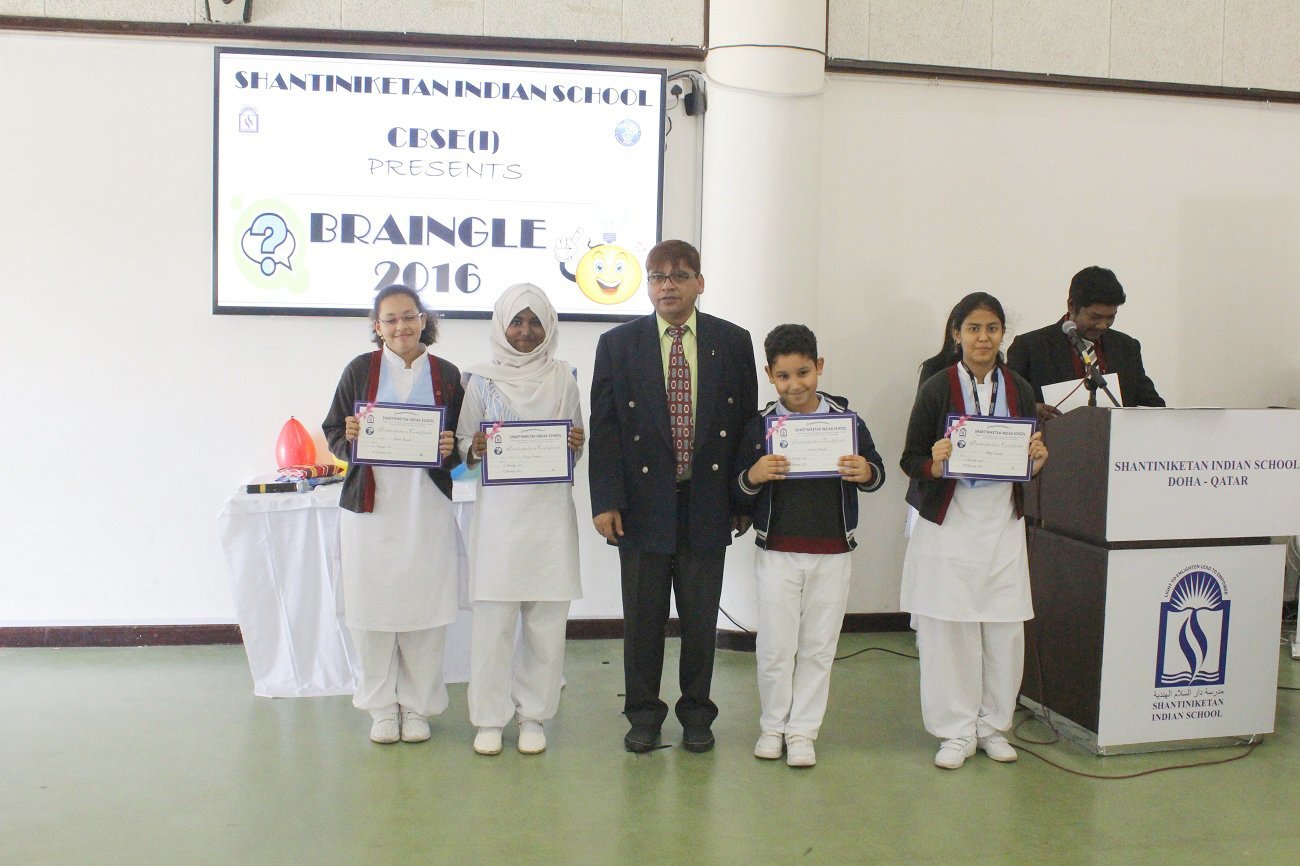 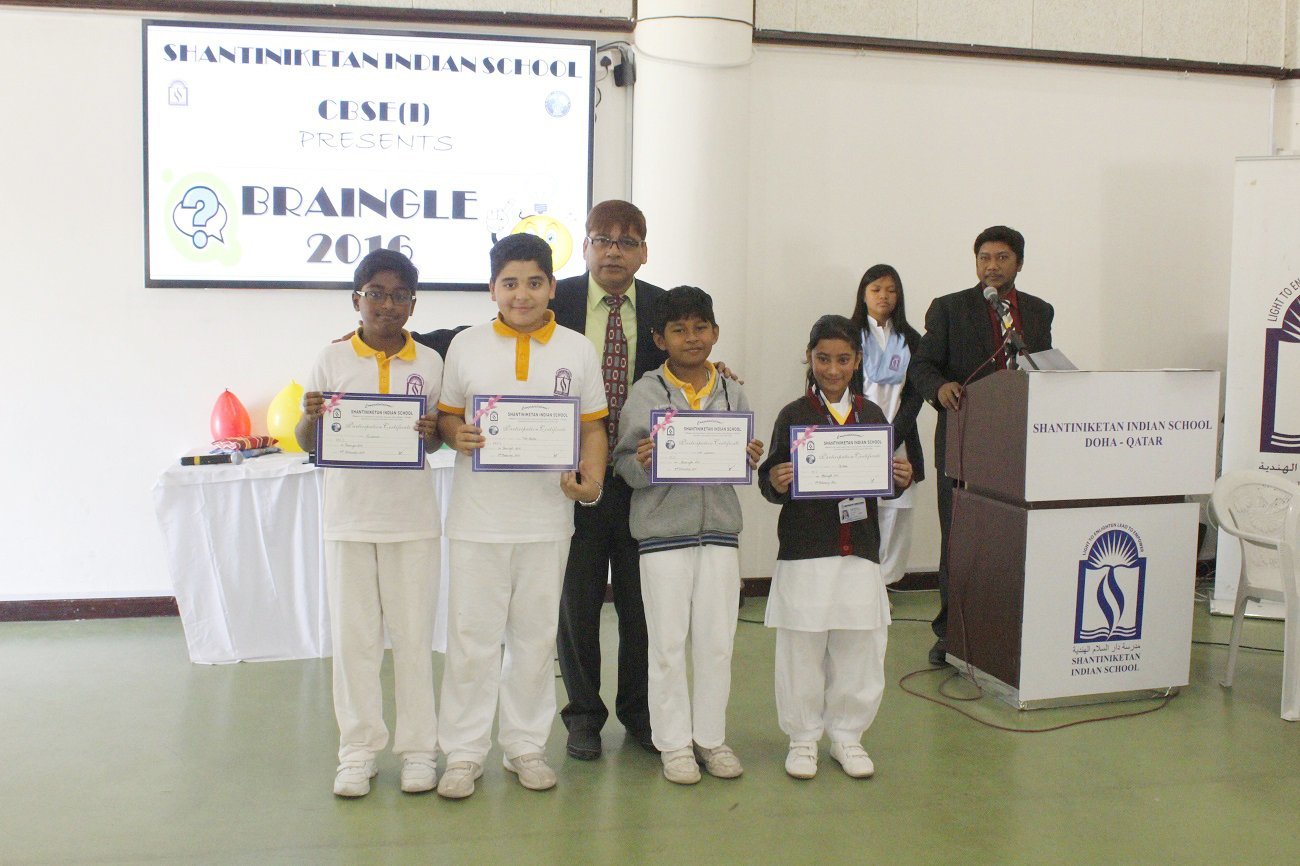 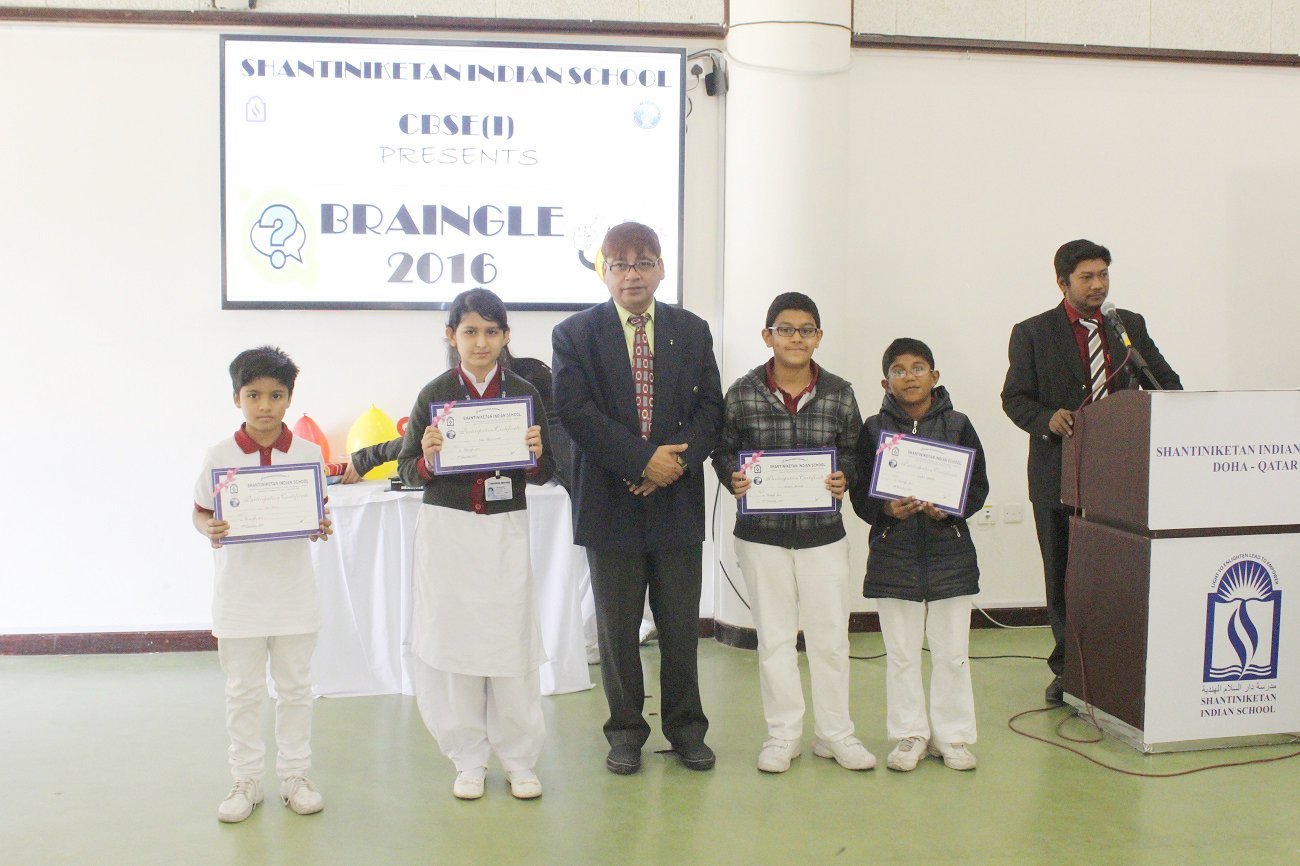 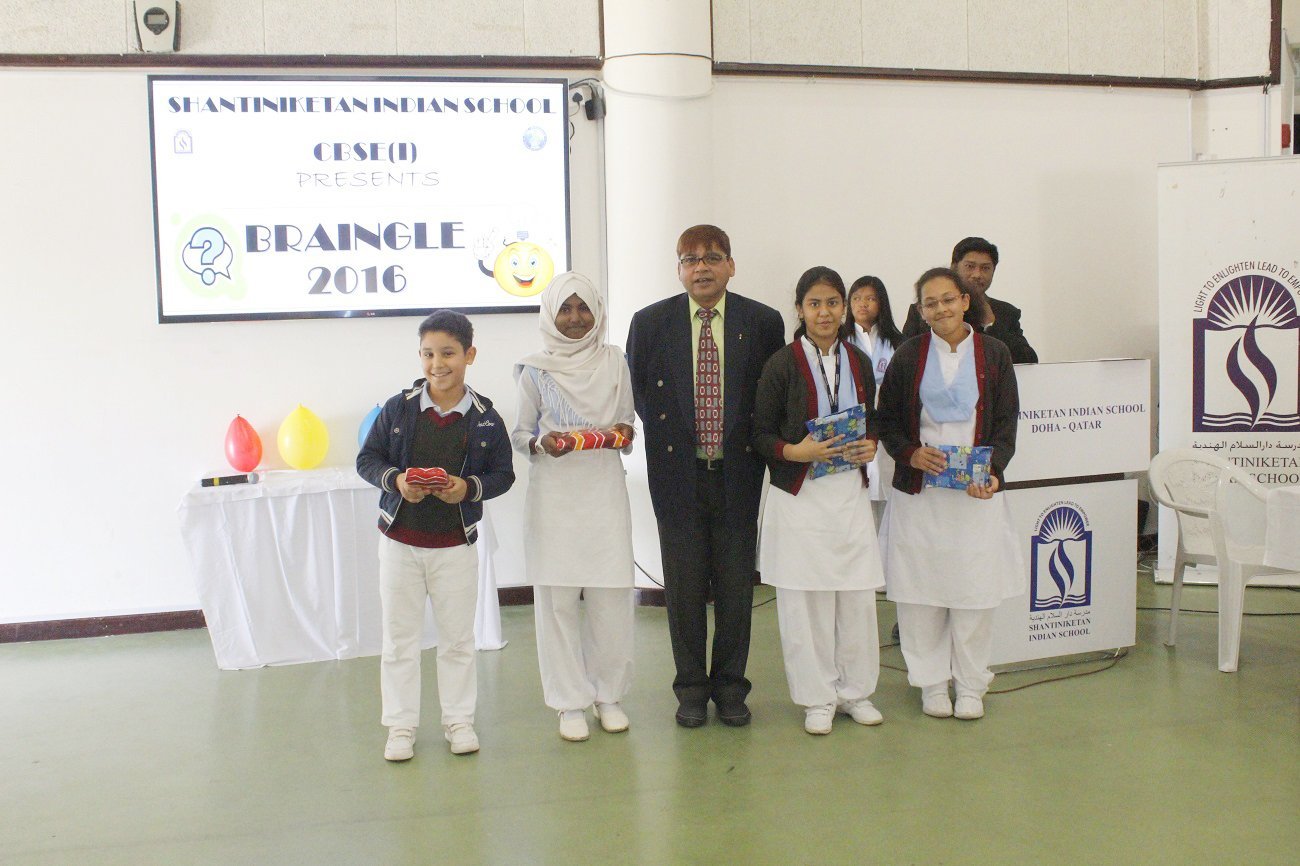 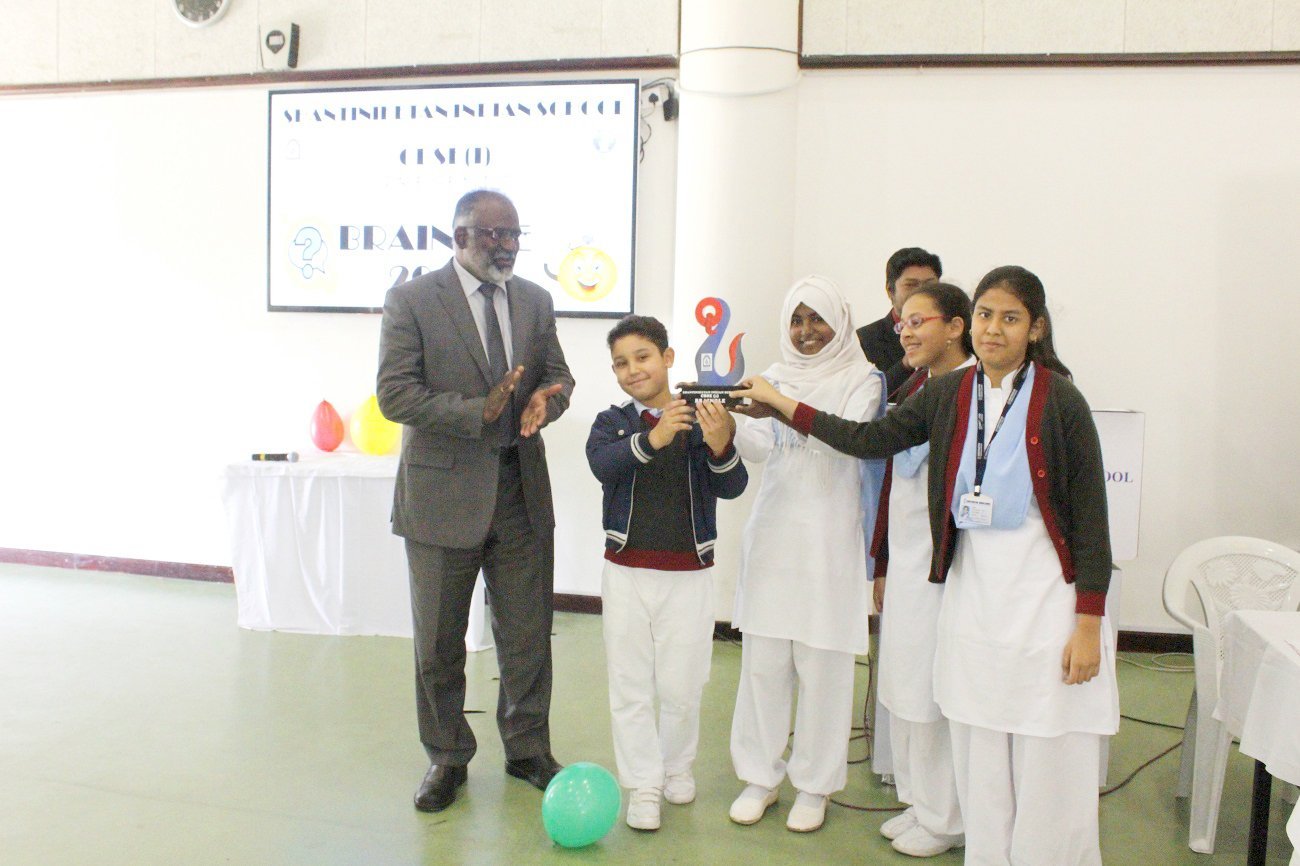