Sushant Kumar Deep of Class X, Mishal Ramesh of Class X and Aniteth Anil Nair of class X were trained hard under their school coach Mr. Ram Kishore Sharma and won huge praise from the organizers for putting up brave fights against their more worthy opponents.  Mishal and Aniketh played very well in the first two rounds against OP Jindal School team players but were not able to prove their mettle and were defeated in the match. Sushant Kumar reached in second round while playing against an Asian player and lost by a very narrow margin 21:22 points only.

Principal, Dr. Subhash Nair,Vice Principal- admin – Mr. Shihabudeen Pulath, Vice Principal – CBSE (i) – Mr. Dudley O’Connor and the Head of the Department –Physical Education – Mrs Liji Mathew, congratulated the players and showered their praise for their courage and determination. They have placed high hopes for bettering the performance of the students in the coming SOP competitions. 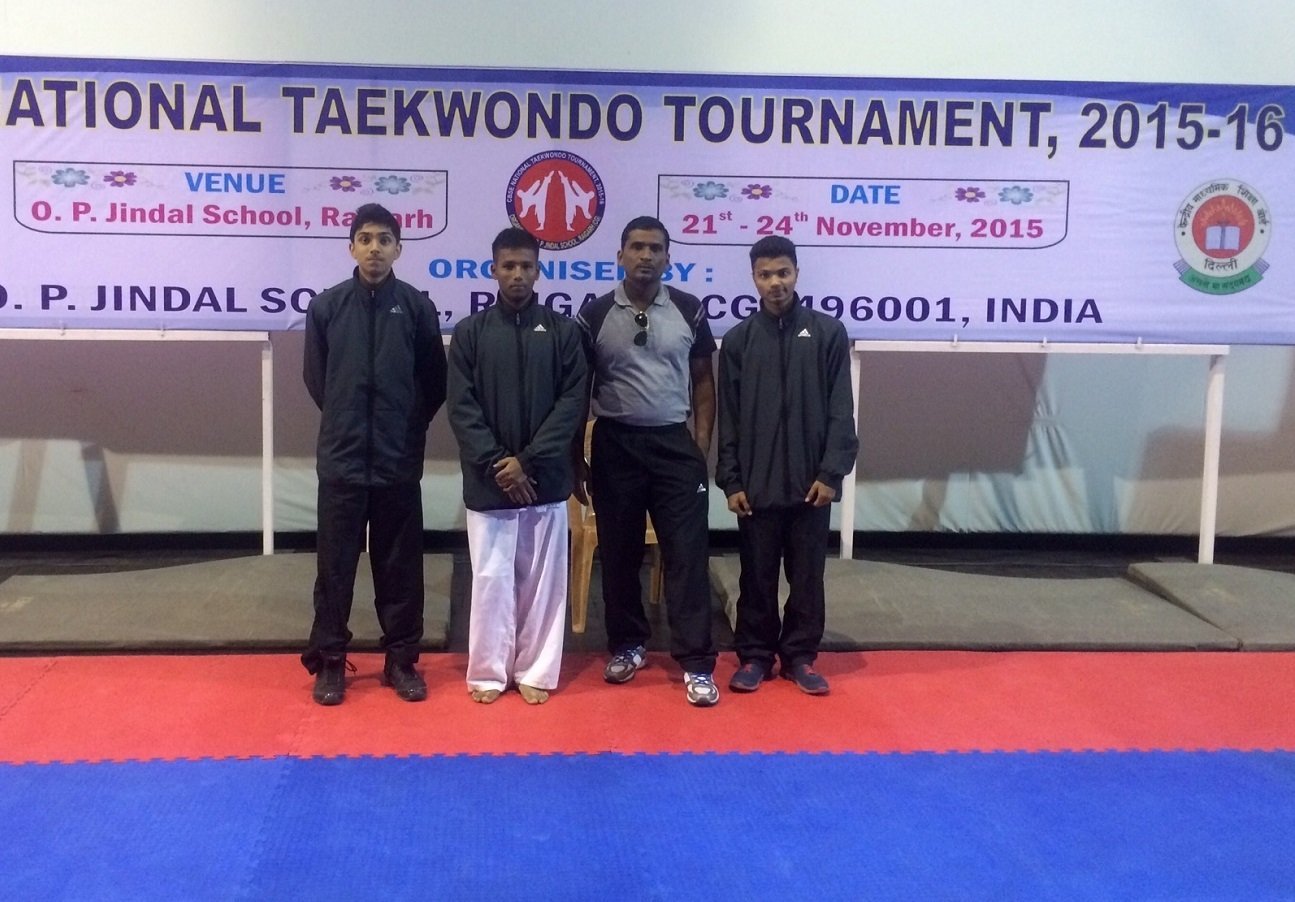 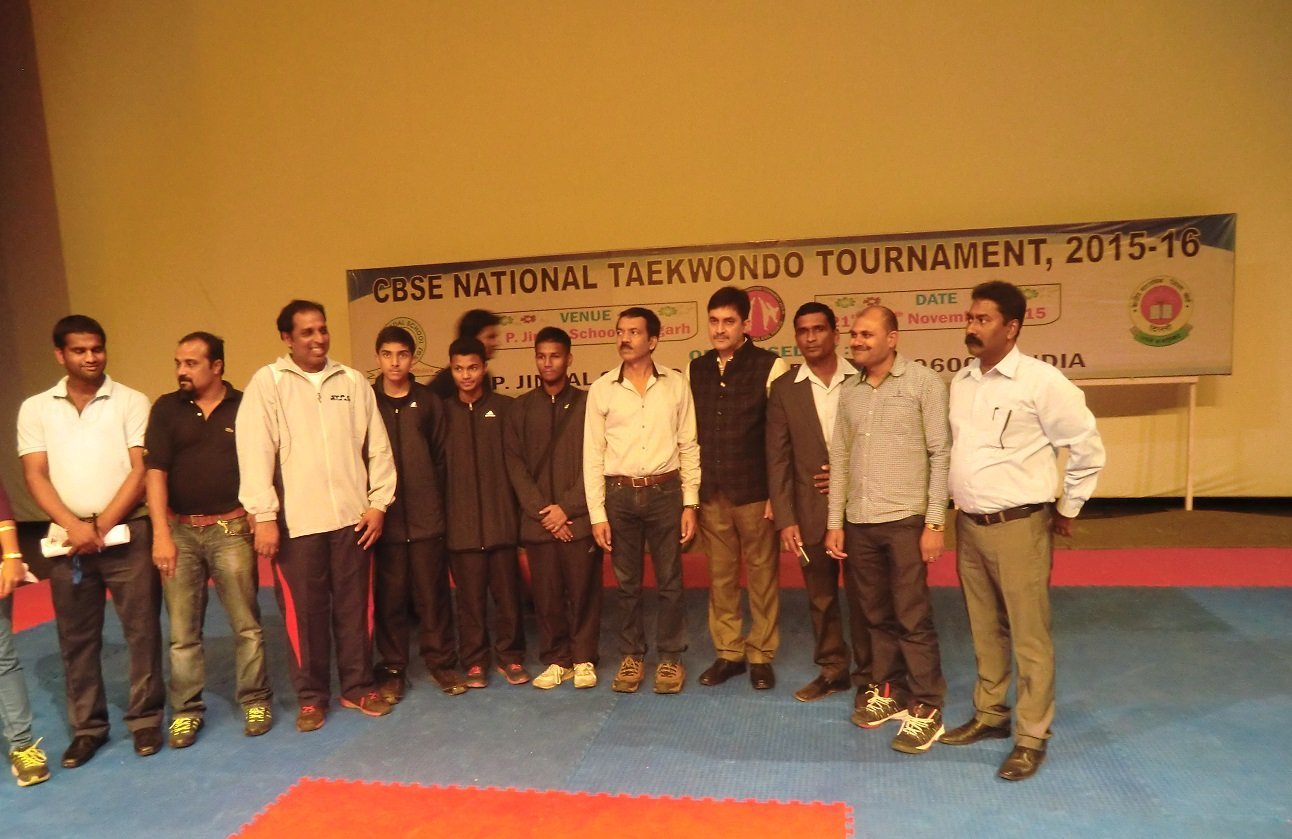 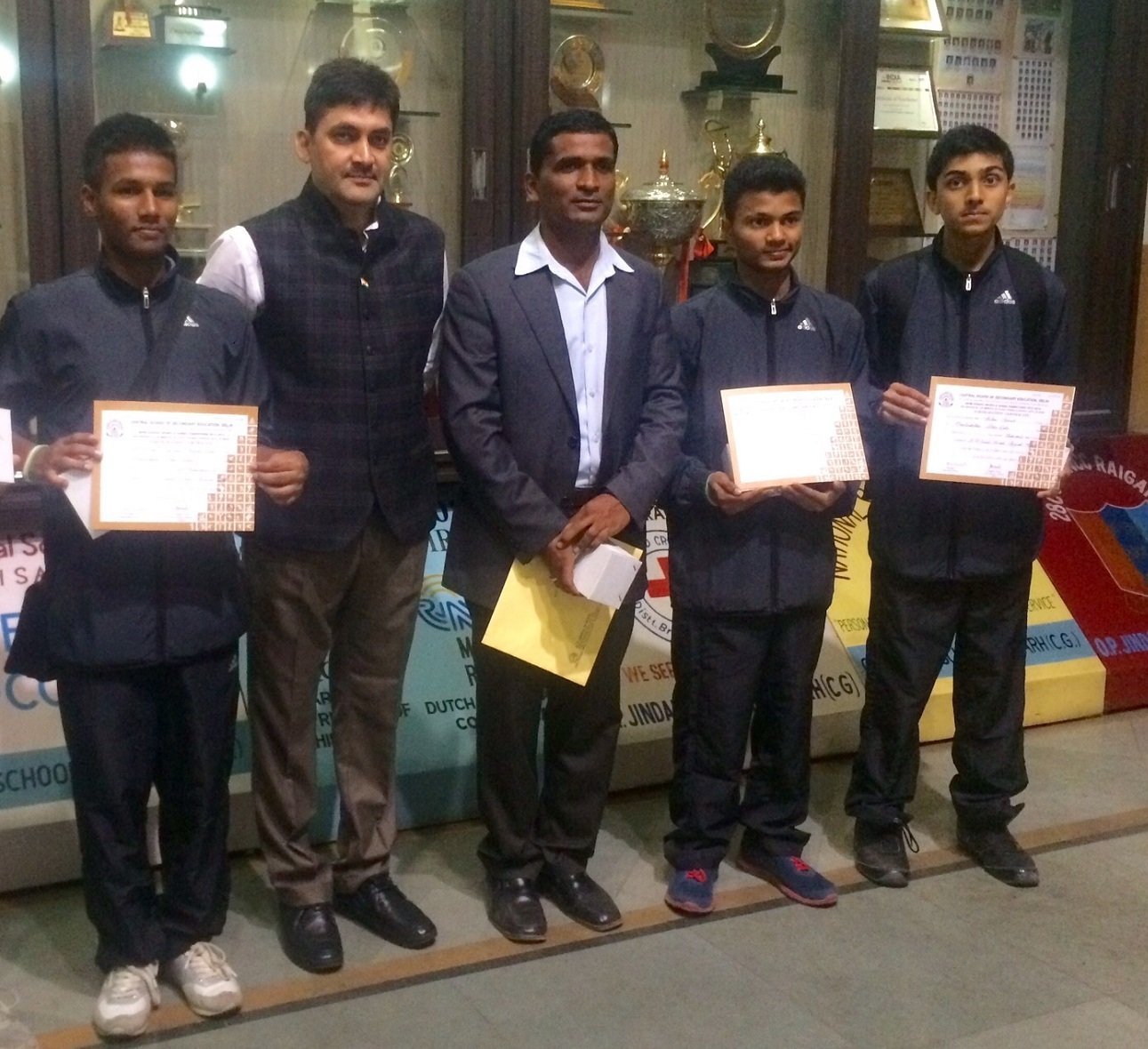