Students of Shantiniketan Indian School brought laurels to the institution by winning top positions in the Colosseum 2017- Inter-school dance and Music Festival held on 19th May 2017, organized by Max Media and Events Co. WLL.

Winners were honored with certificates and trophies in the validation ceremony held after the competitions in the presence of Shri. K S Dhiman, Second Secretary [Head of Chancery], Embassy of India, Devis Edukulathur, the President of Indian Community Benevolent Fund and other dignitaries. 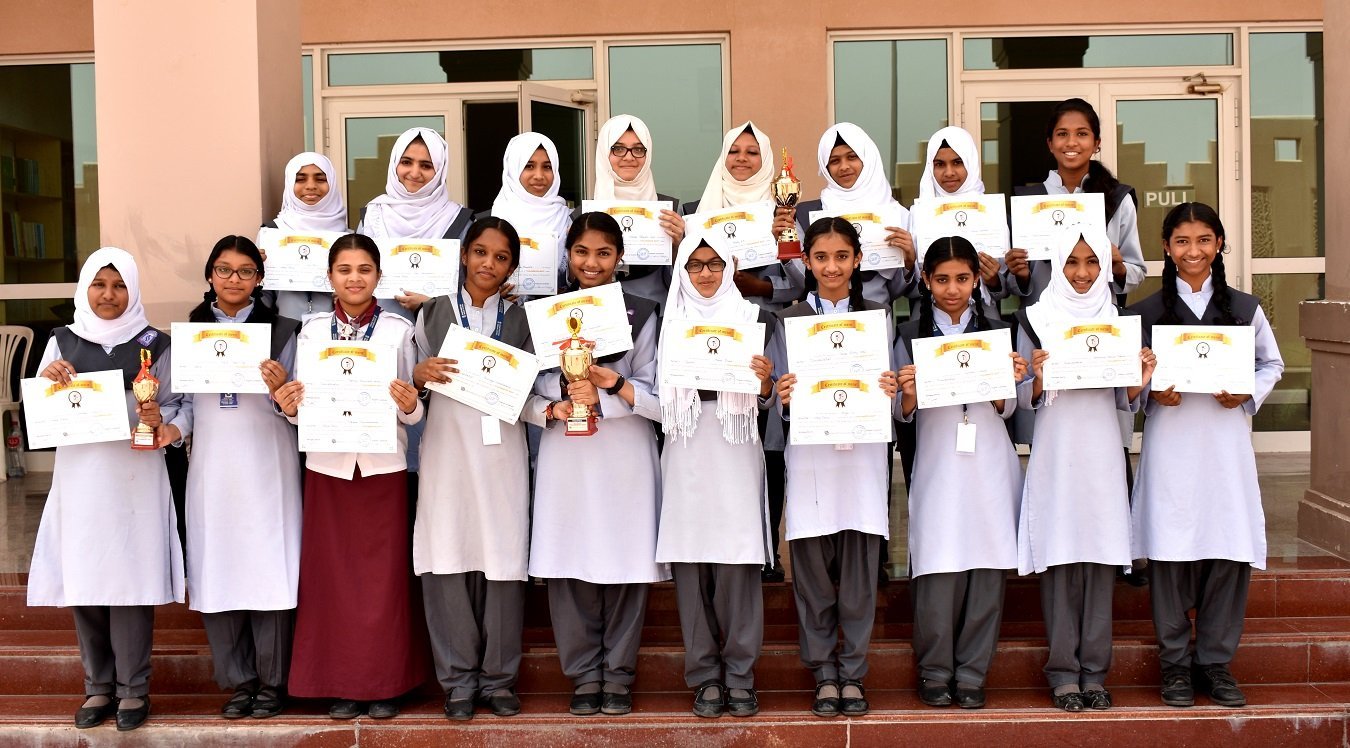 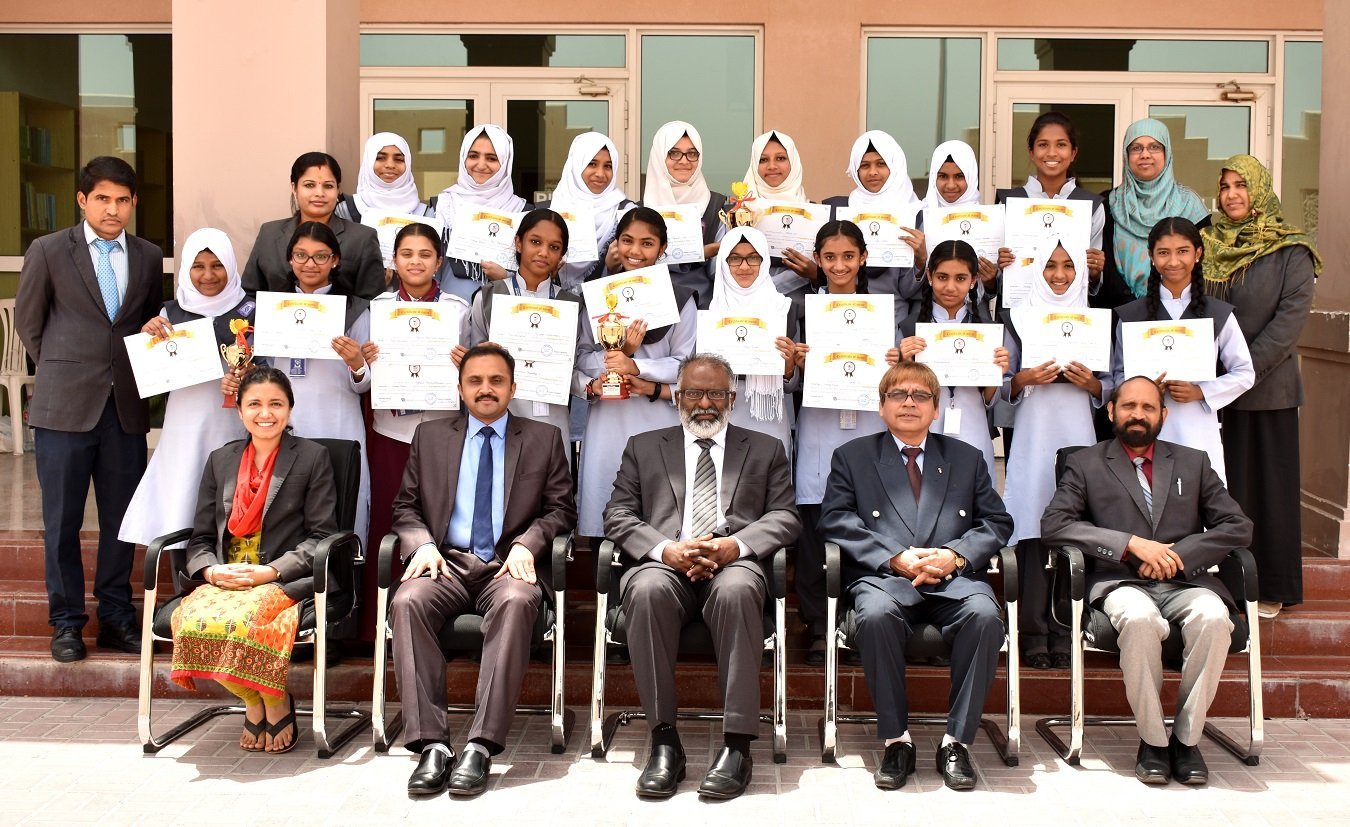 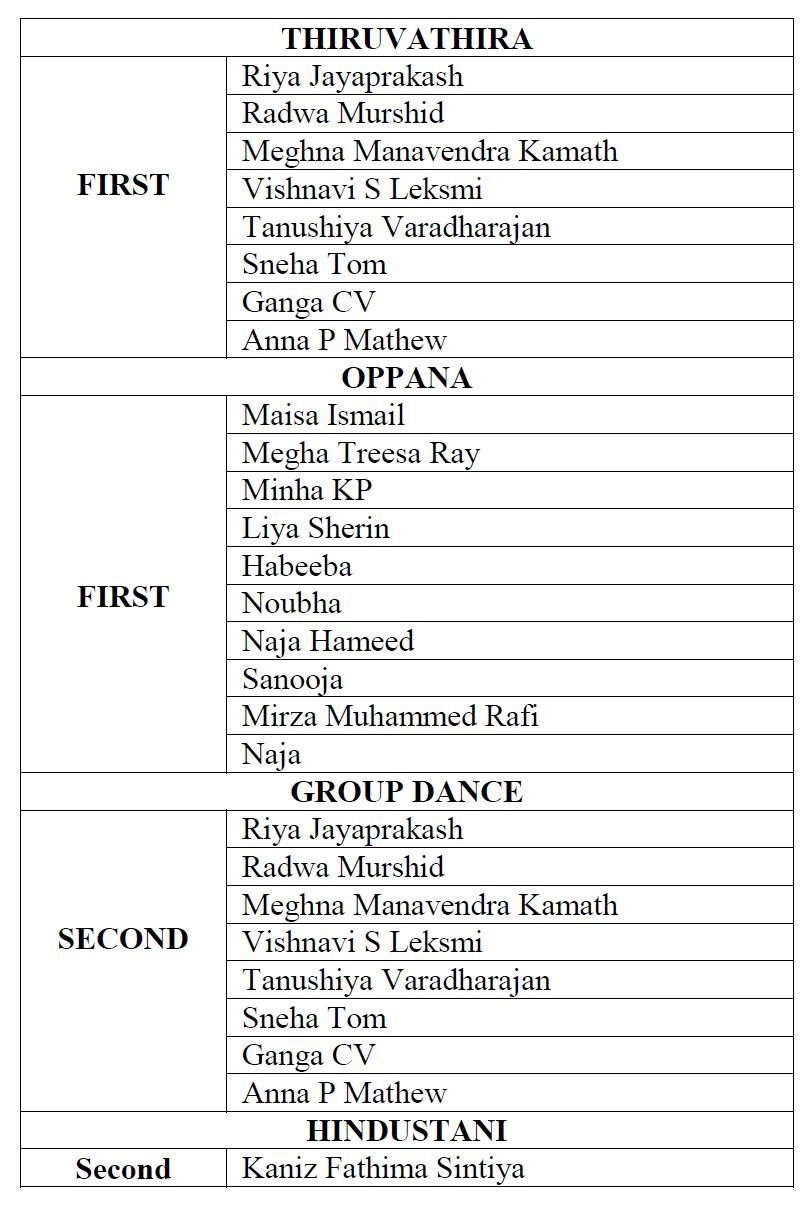