Mr. Muhammad, one of the distinguished Indian archaeologist and philanthropist, shared his achievements and works done in the field of Archaeology. He explained the example of his experience of working in the ravines of Chambal Valley for the recreational work of decrepit temples in Madhya Pradesh, India. He projected series of his breathtaking work in getting the confidence of the influential bandits in the region for rebuilding and recreating the old dilapidated temples and monuments full of debris into an unbelievable revived structures.

The students, fascinated by his wonderful works, had an open interactive session with him that created a lasting impression on their minds. Answering the questions he pointed out his efforts to protect many historical monuments belonging to the different cultural diversities in India as well as his involvement in some archaeological surveys in Oman. He also explained how the view of an archeologist differ from that of a historian and a religious leader.

Mr. K.C. Abdul Latheef, President, SIS School Management Committee, presented a memento to the guest and expressed his gratitude for having such a highly informative and inspirational session with the school students. 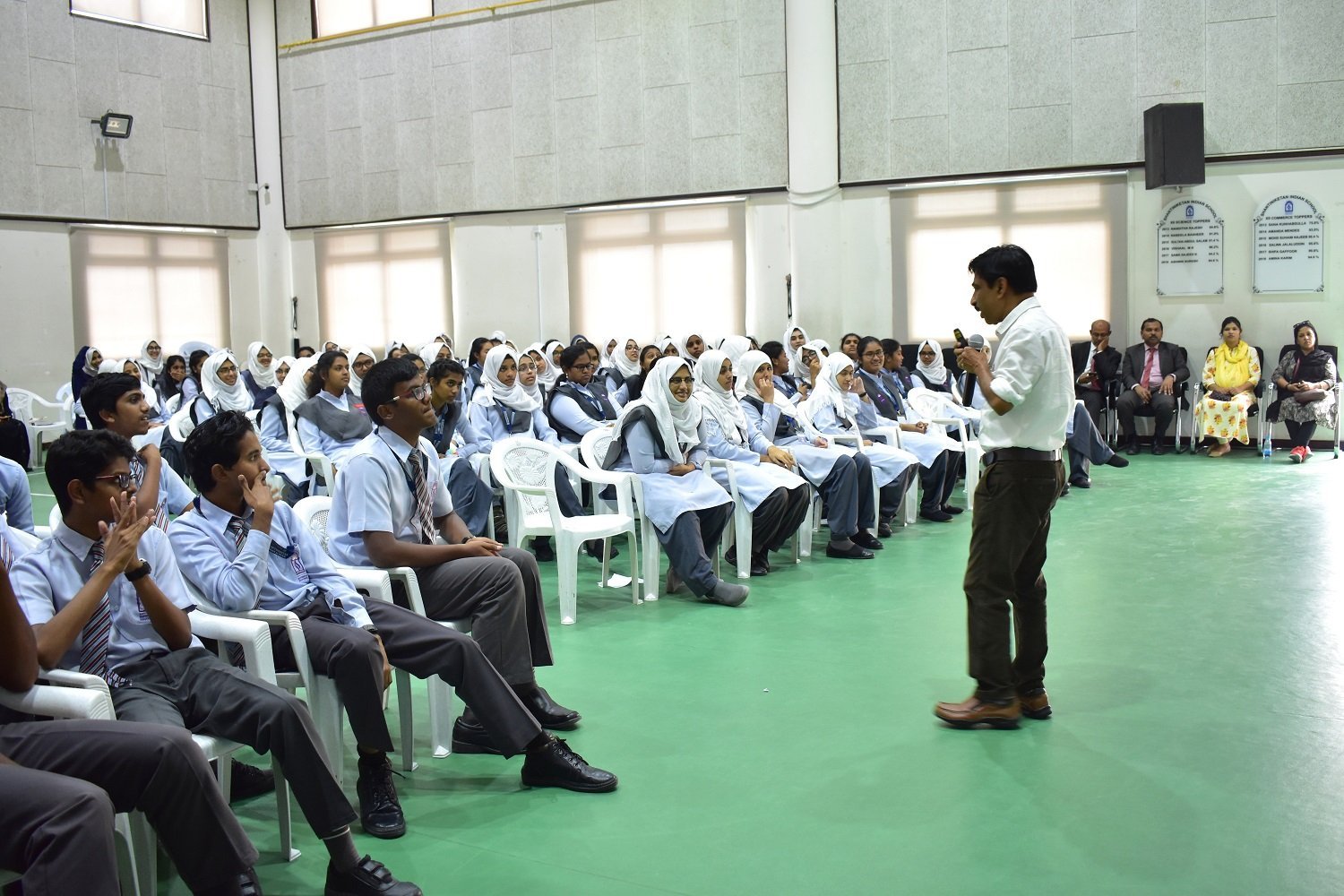 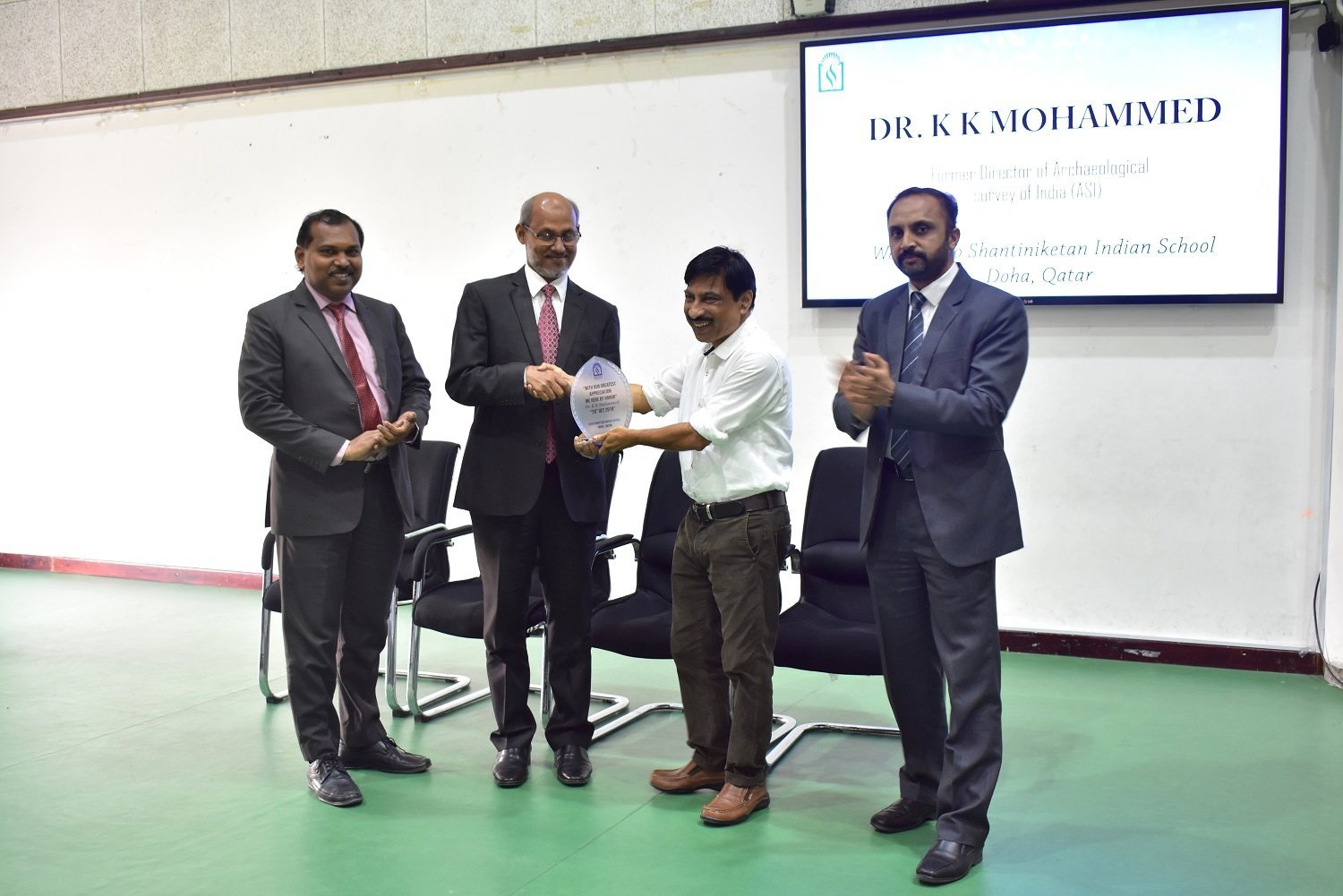 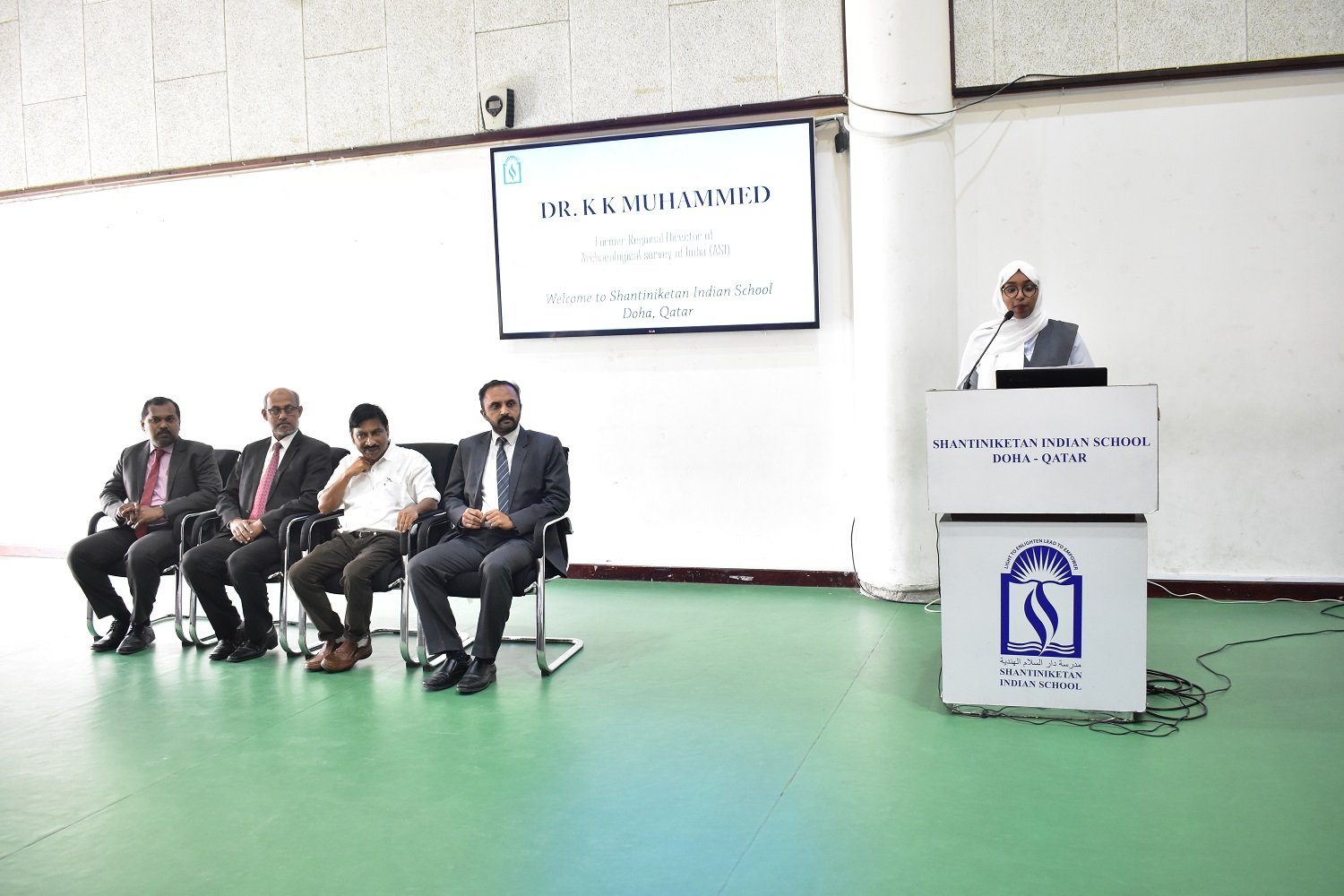 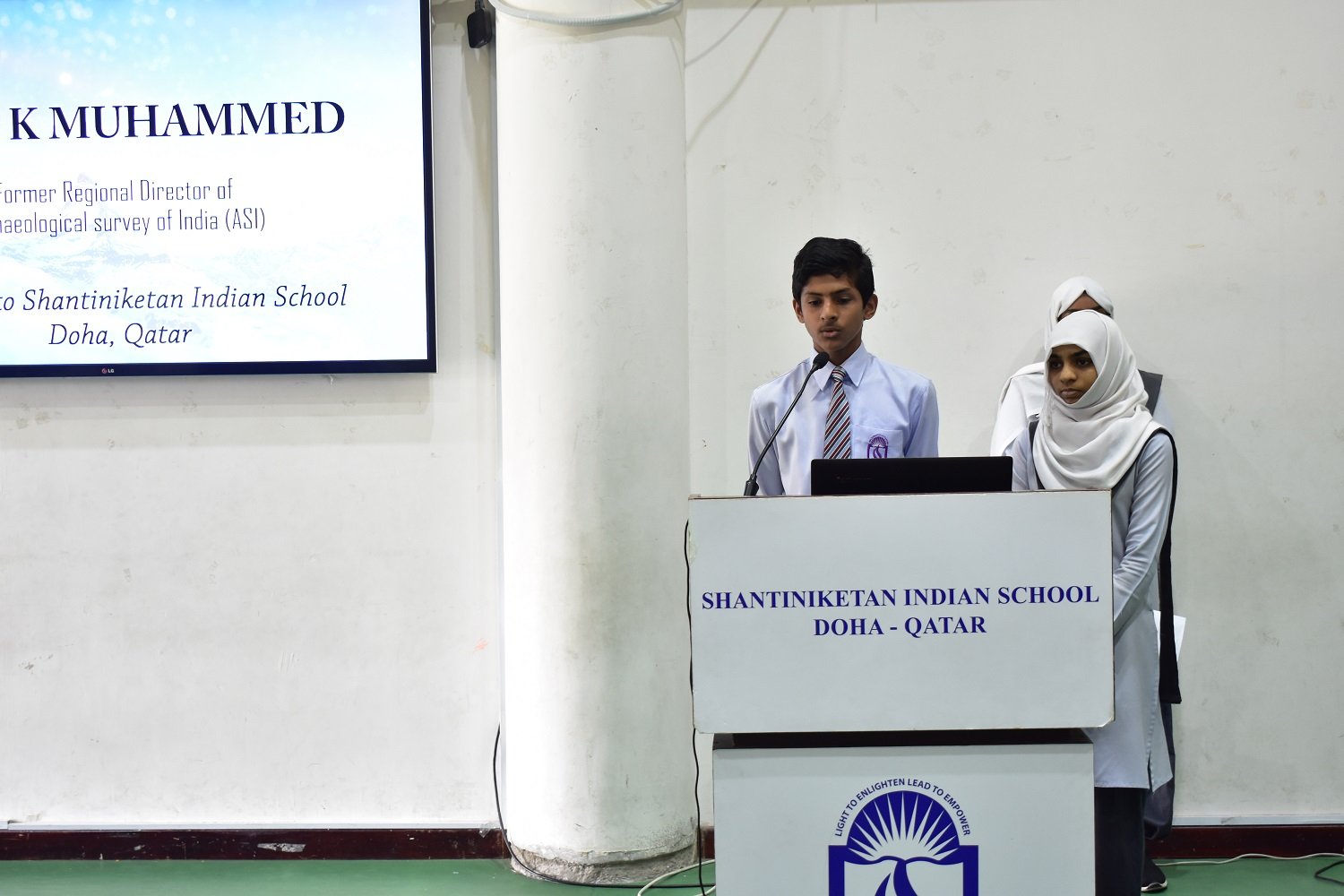 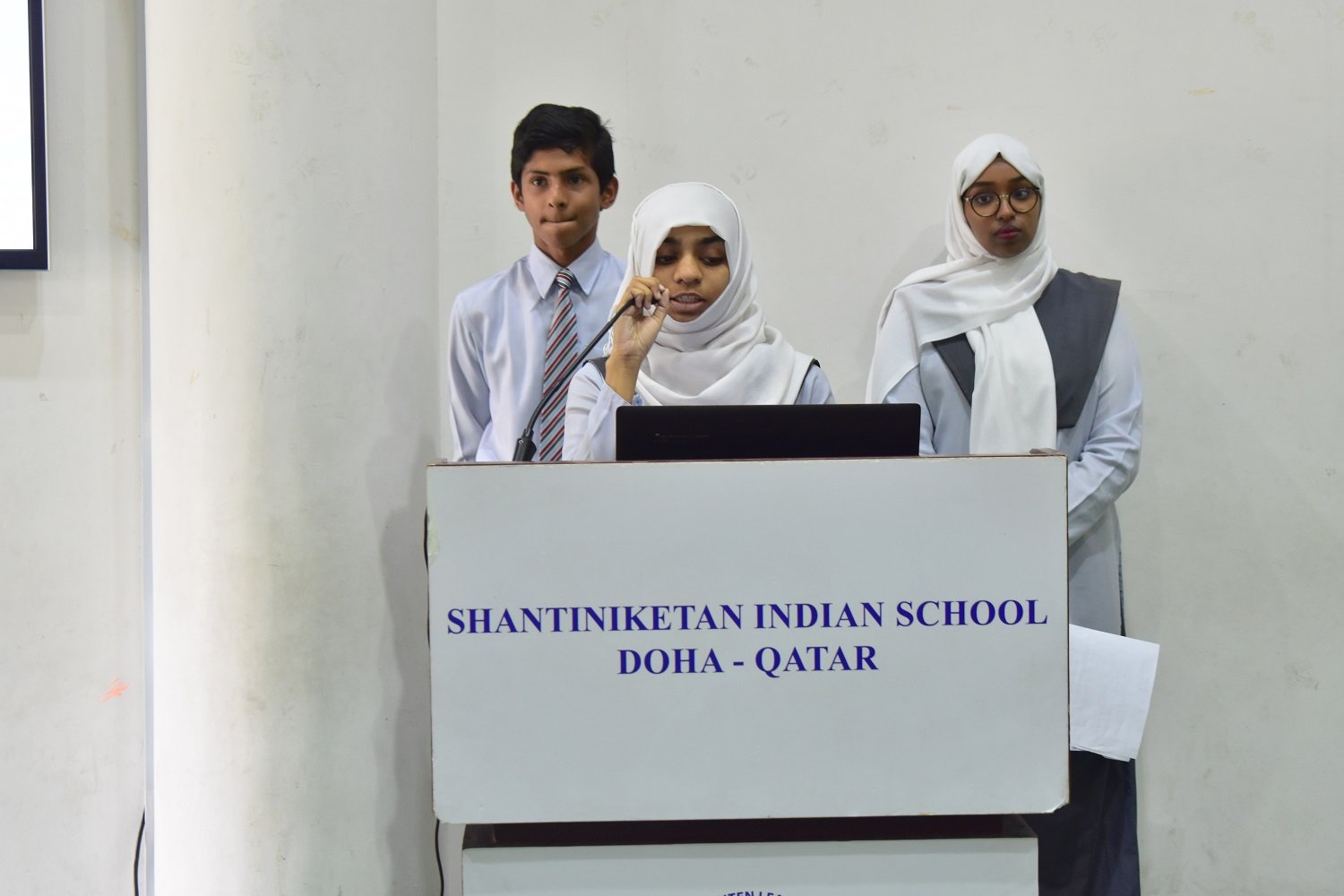 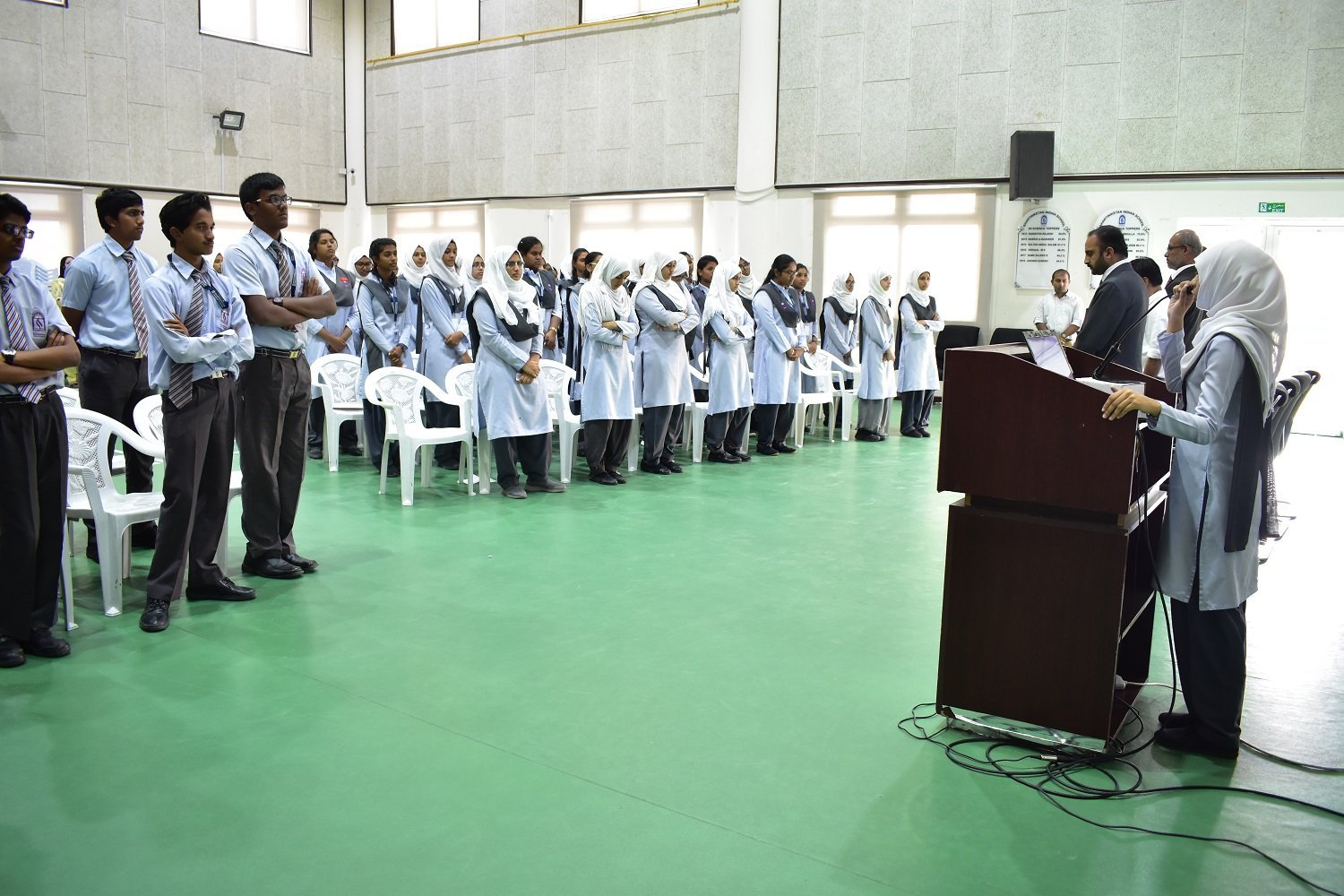 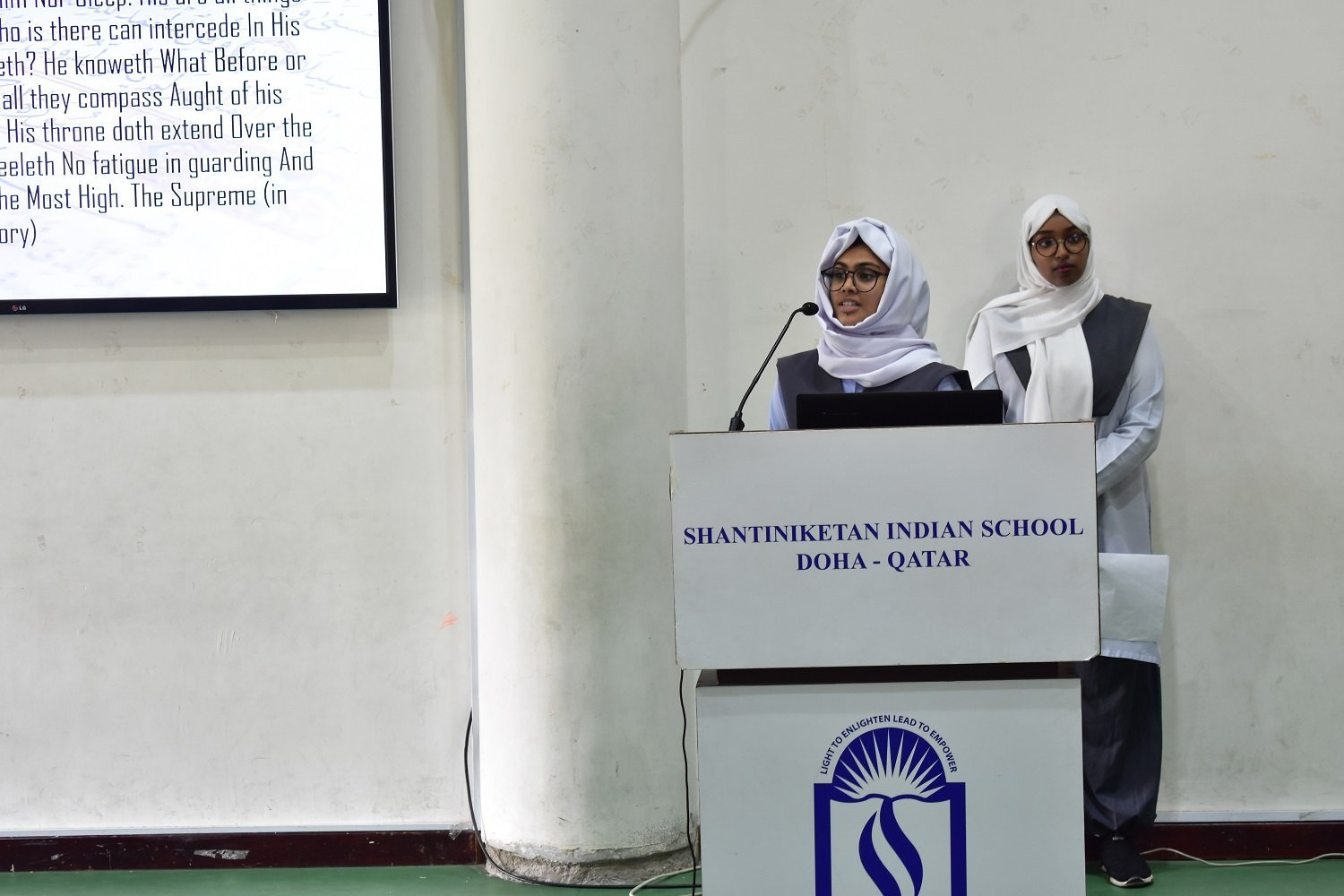 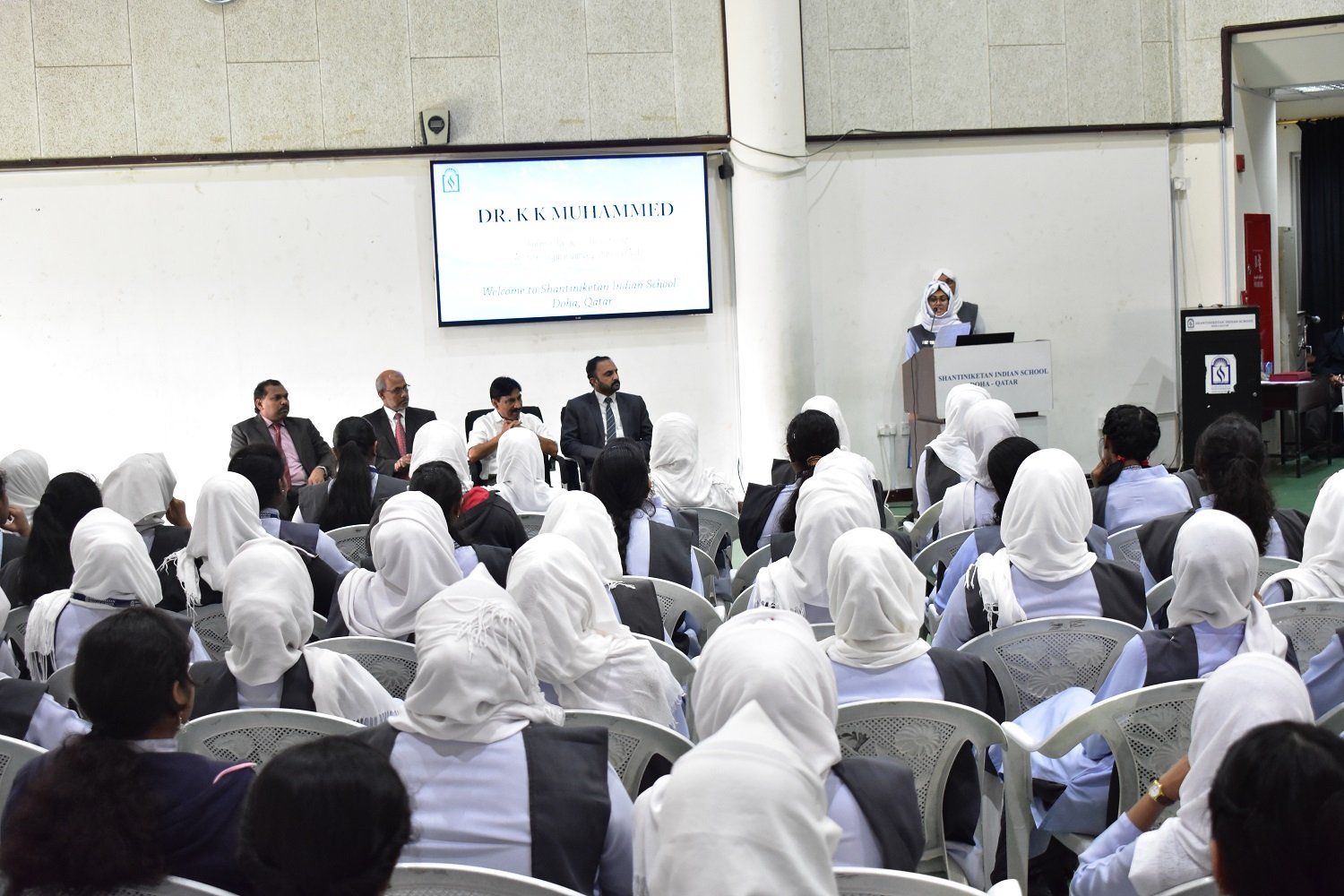 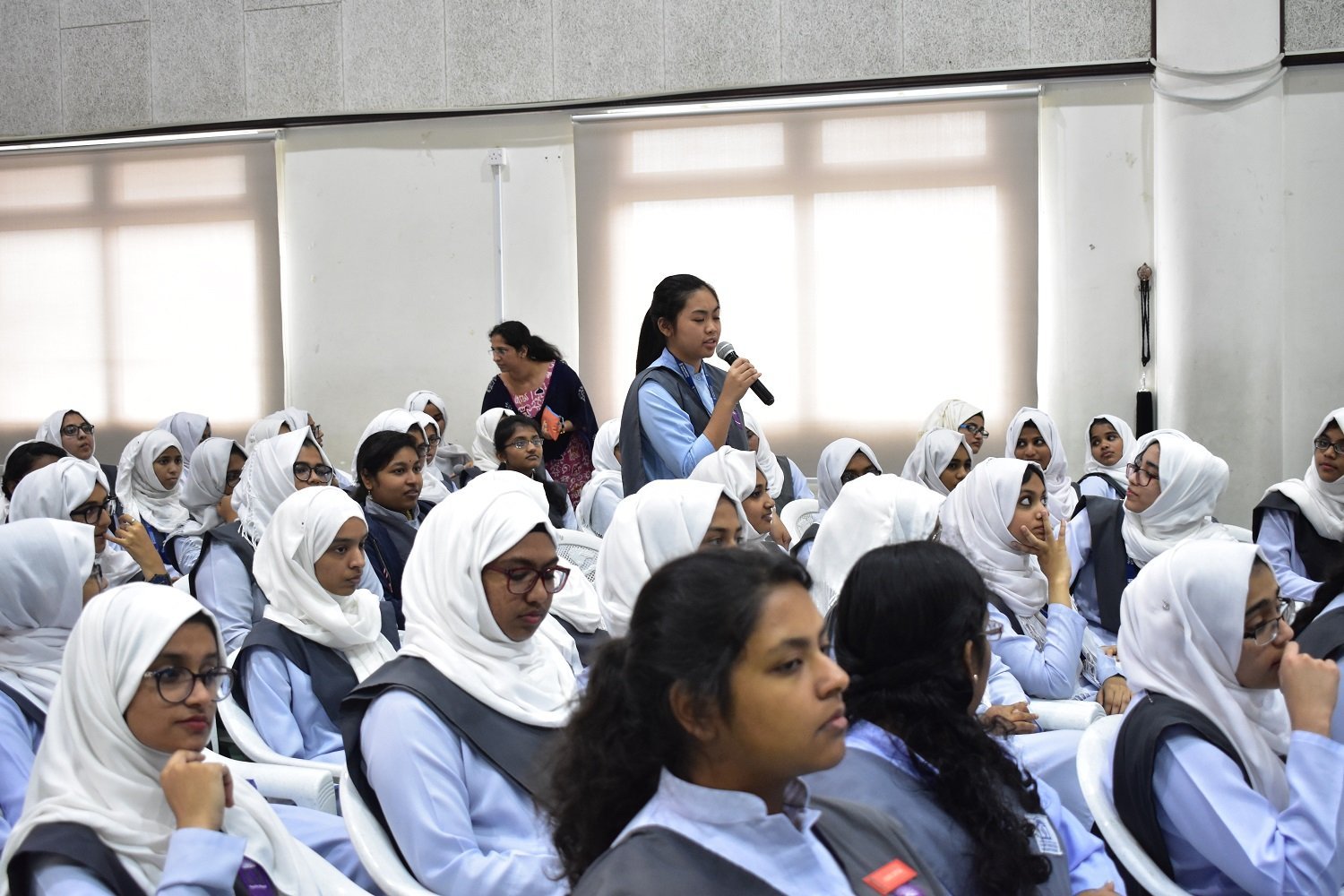 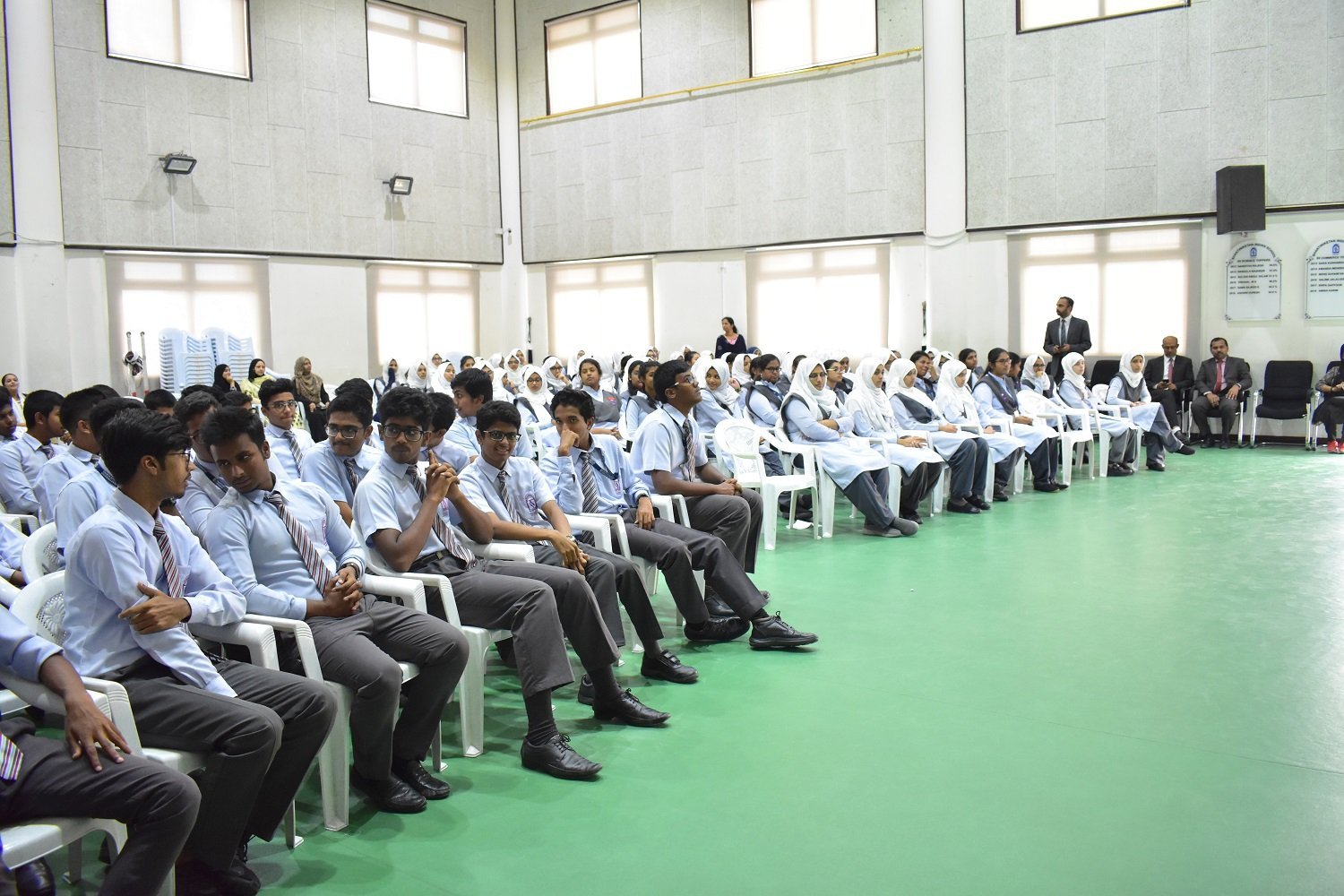 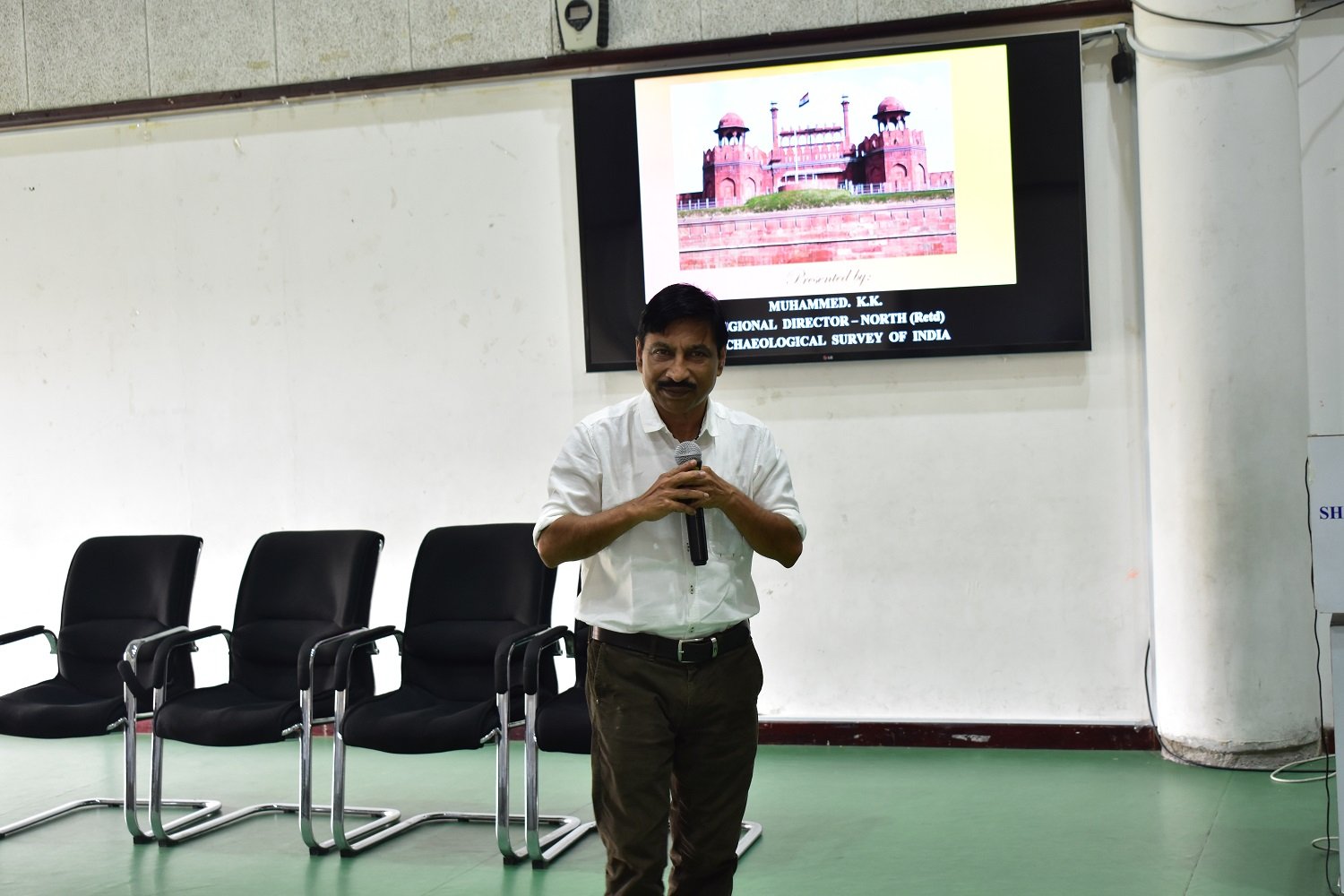 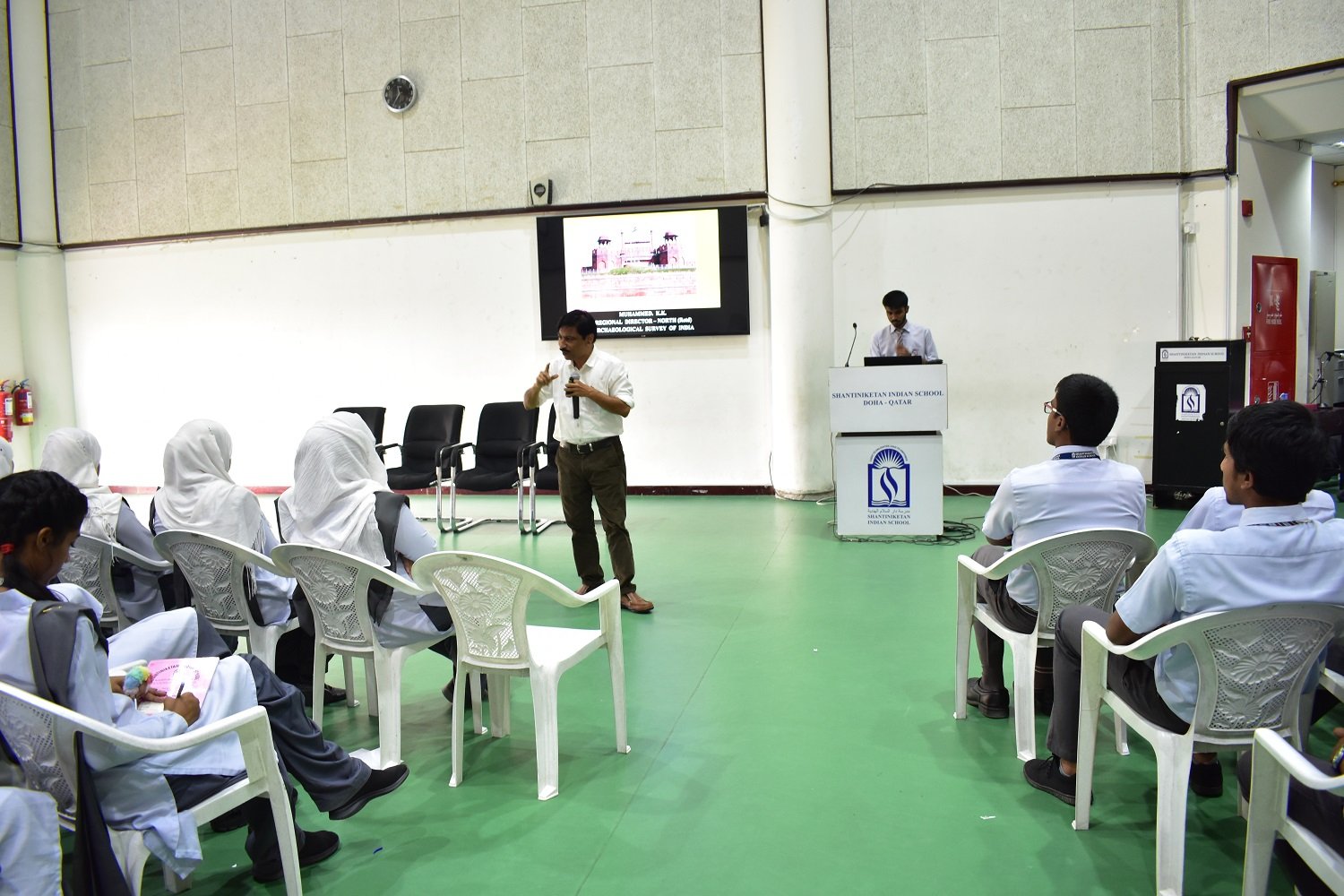 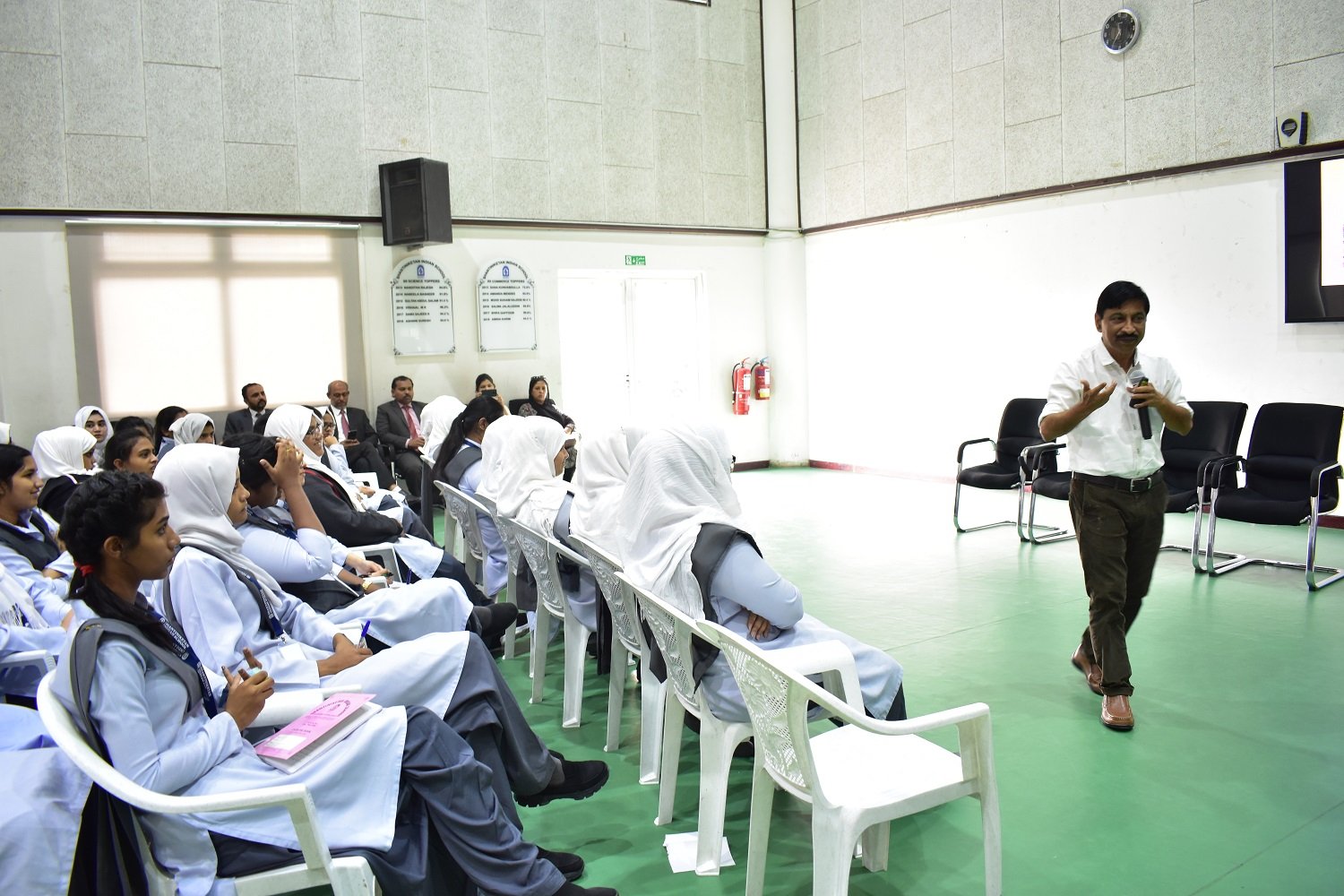 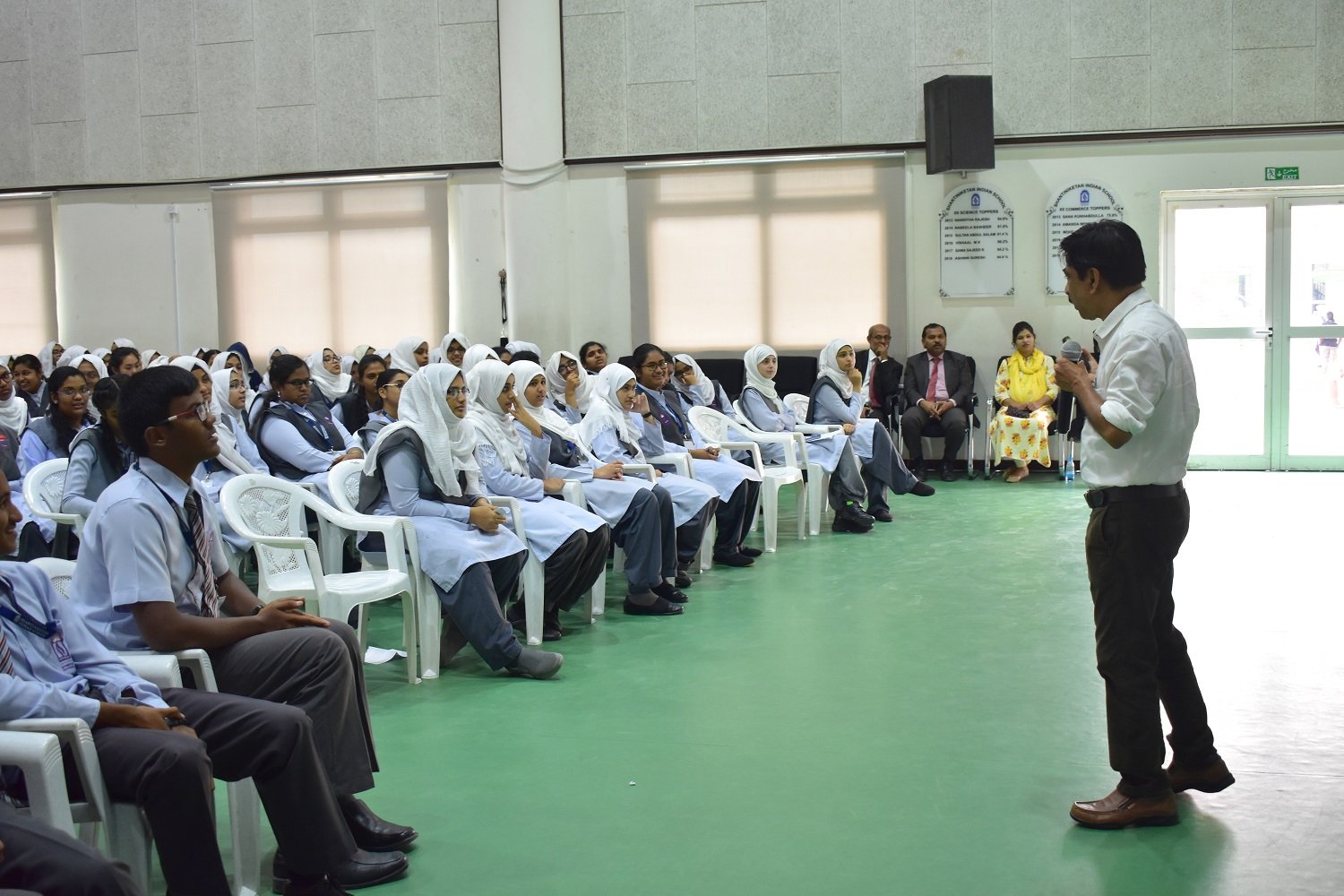