Little ones in majestic and dazzling costumes create a ceremonial euphoria…!!

The Pre Primary section of SIS celebrated Ethnic Day with all glitter, colour and essence. Students came attired in their resplendent best sparkling with excitement, anticipation and jubilation.

The campus depicted a panoramic view of traditional costumes from all over the world. Little ones decked up in grand and elegant customary costumes were a real feast to the eyes.

Children moving in splendid costumes created the waves of colour across the campus. In a display of ethnic dresses students came on to the stage and explained briefly about the dresses they were wearing.

The different attires of Indian and other national cultures were awesome and the little ones were happy to be a part of the celebration.

An element of pride, fulfilment and ecstasy was seen among the children when some stunning poses were captured. The whole campus stood in vibrant colours and students enjoyed the day with real ethnicity.

The main message of the celebration was to respect the tradition and culture of others. 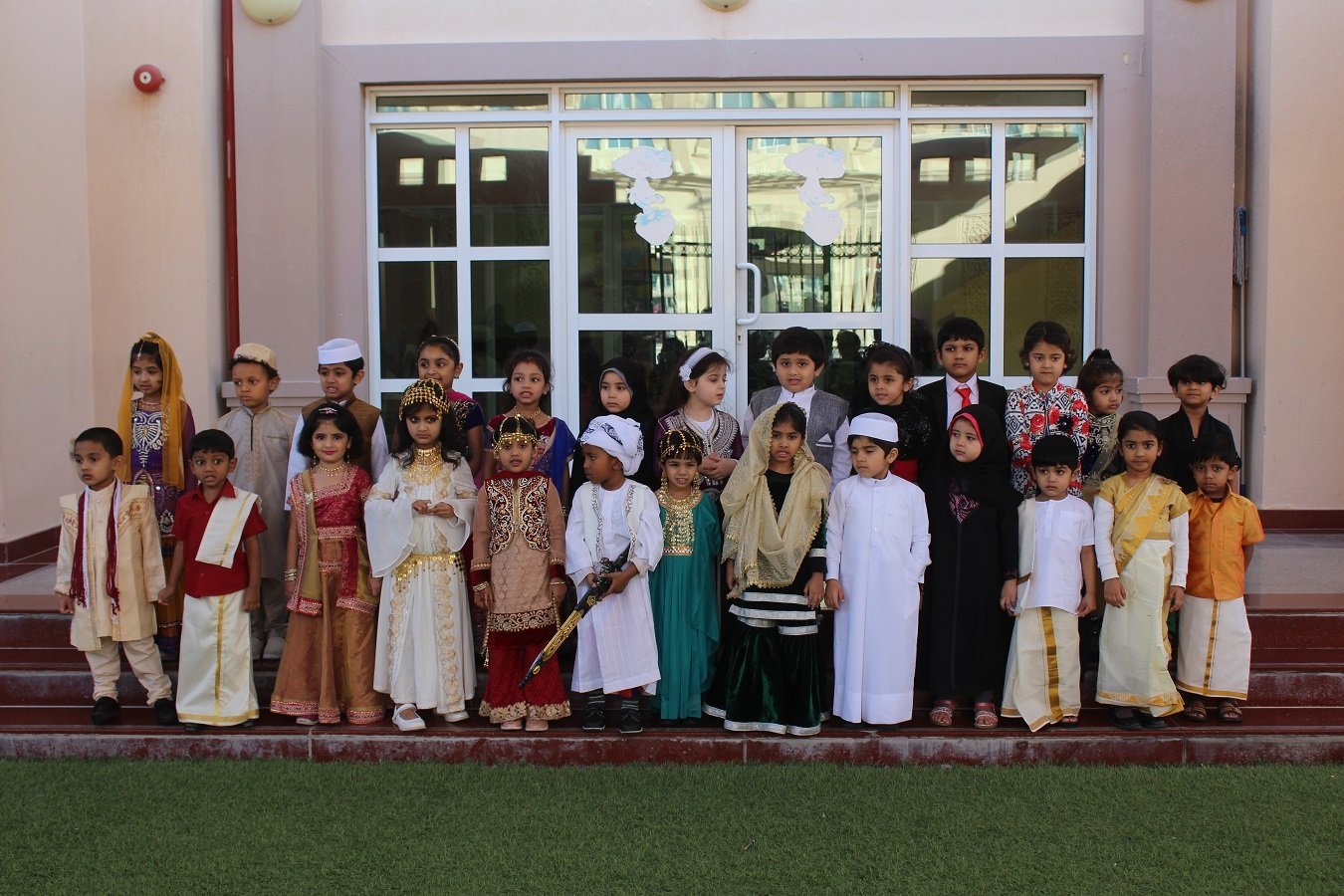 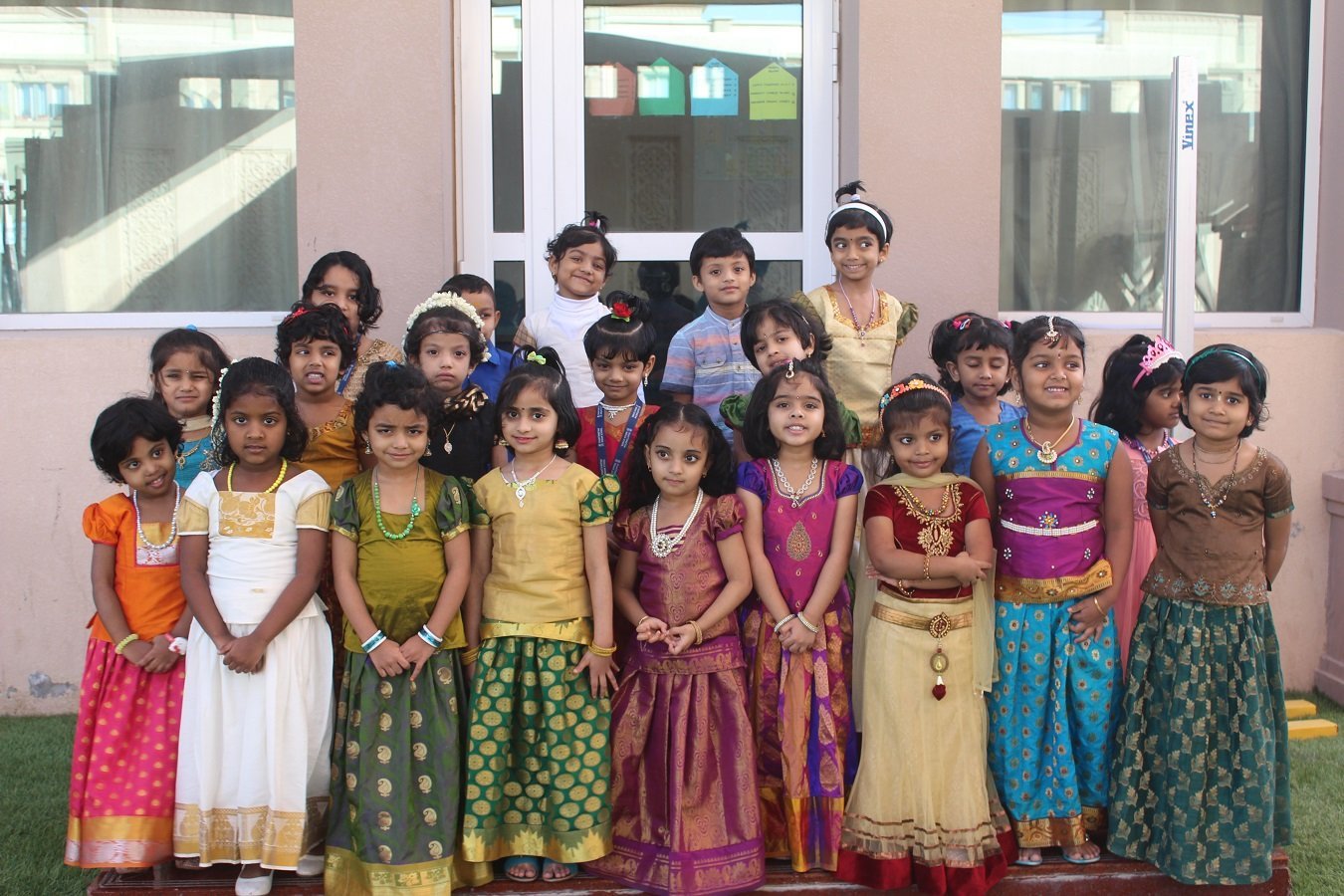 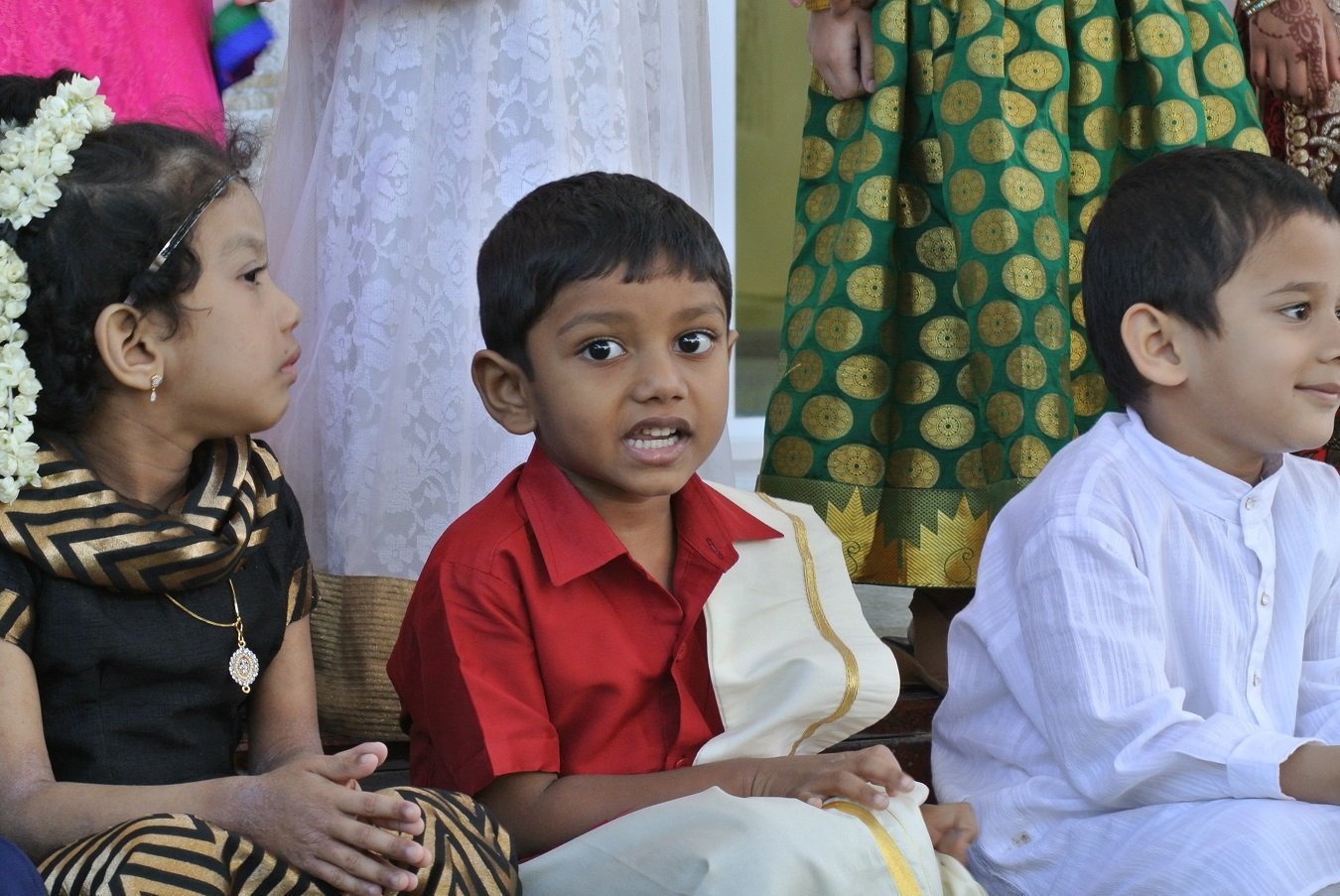 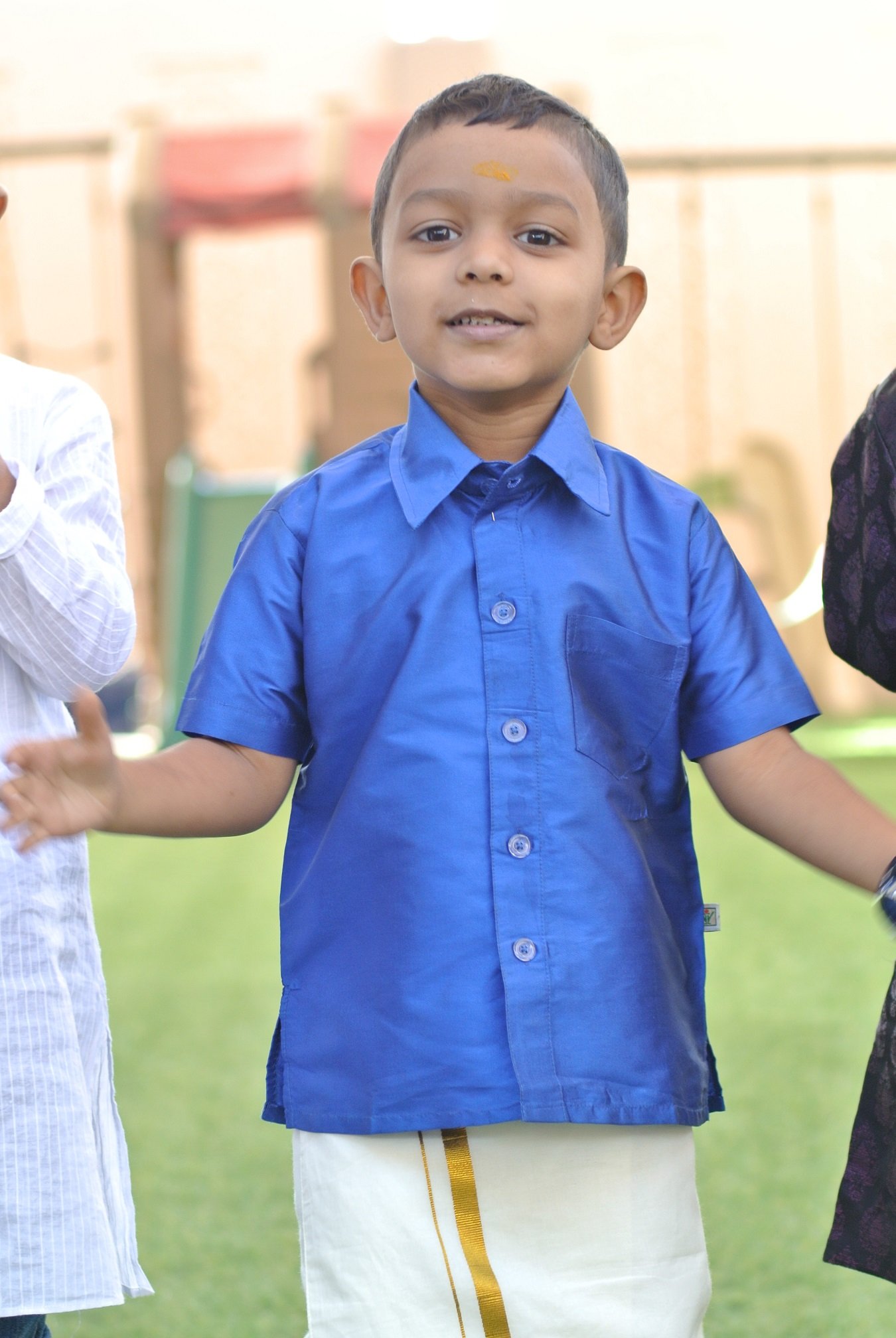 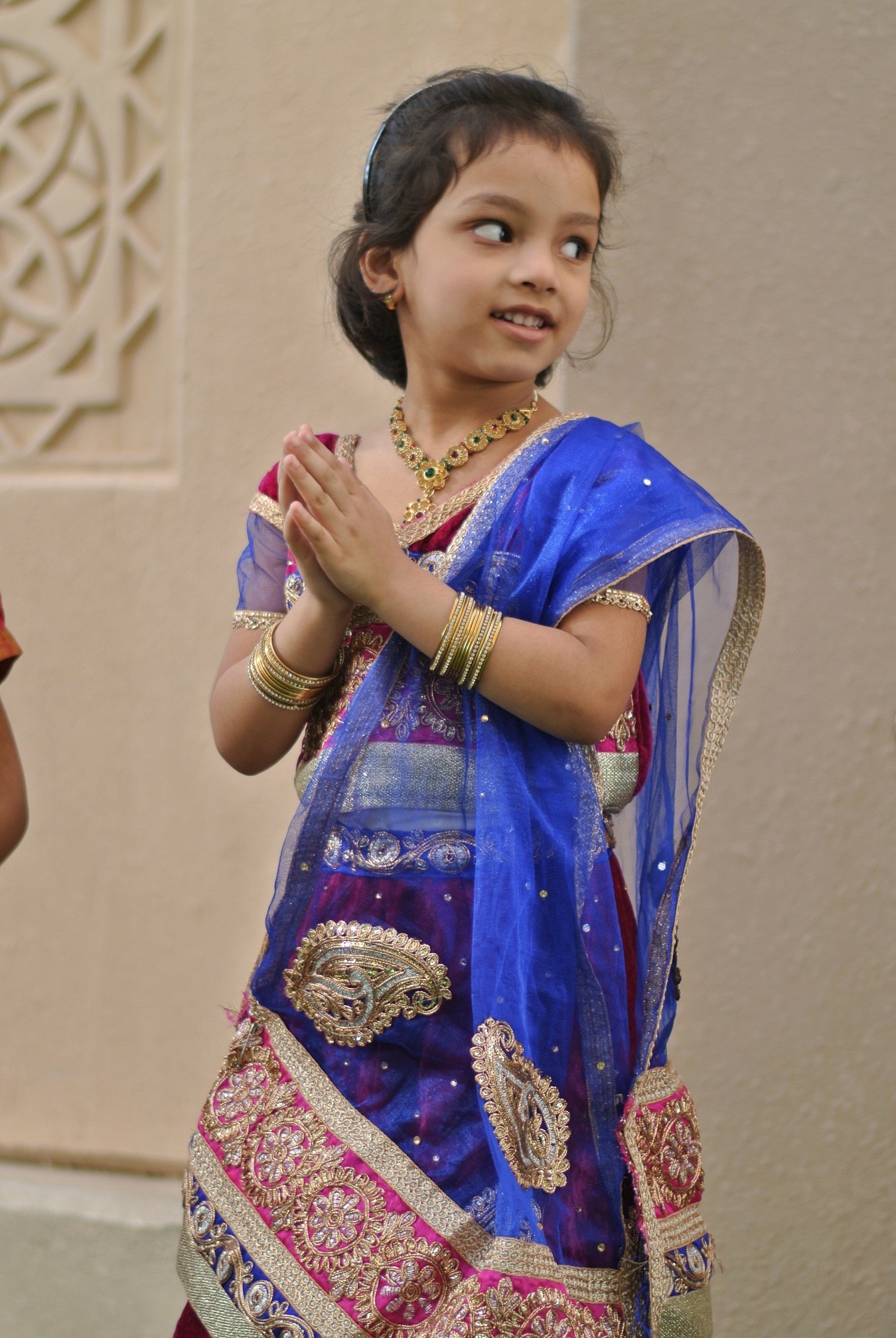 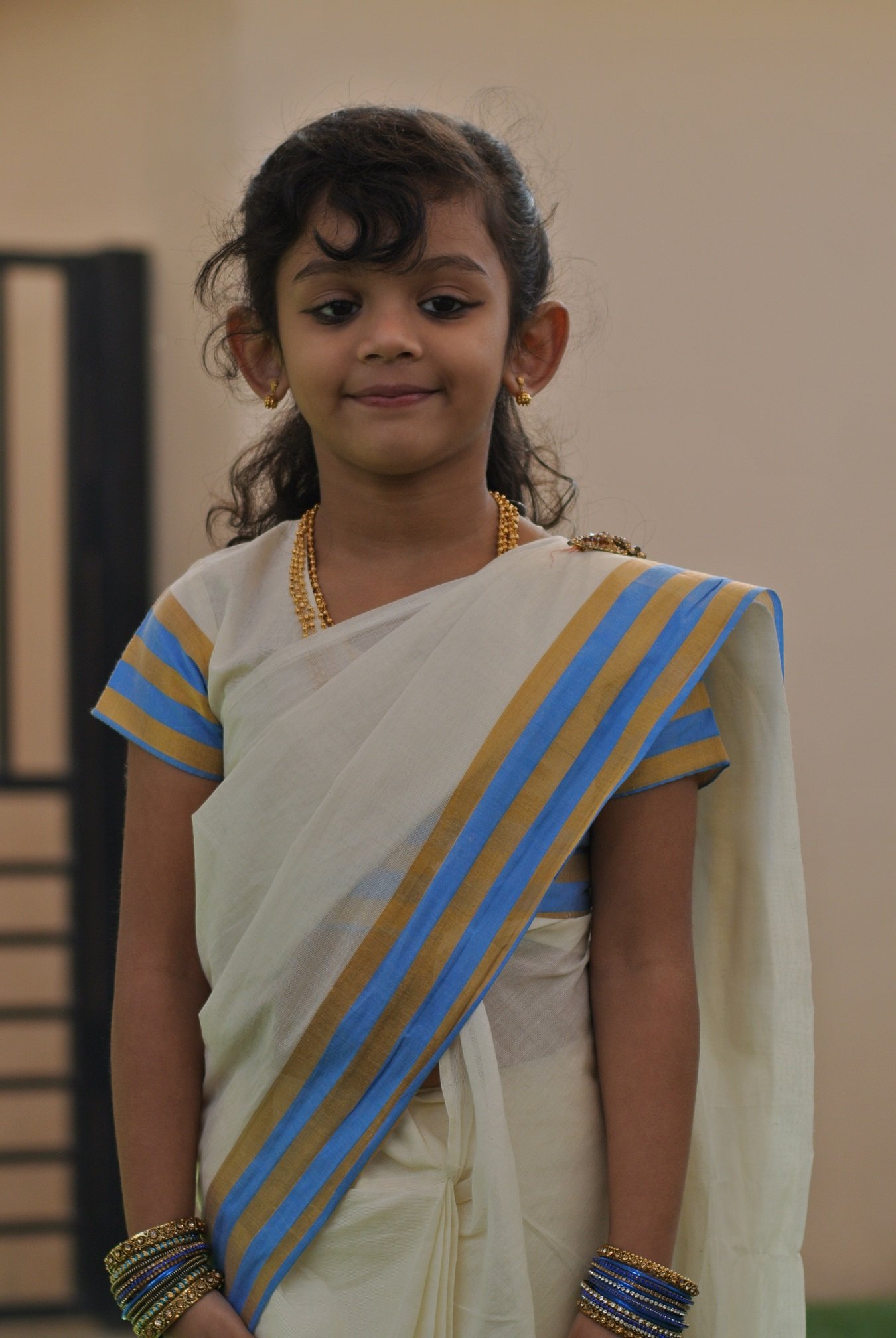 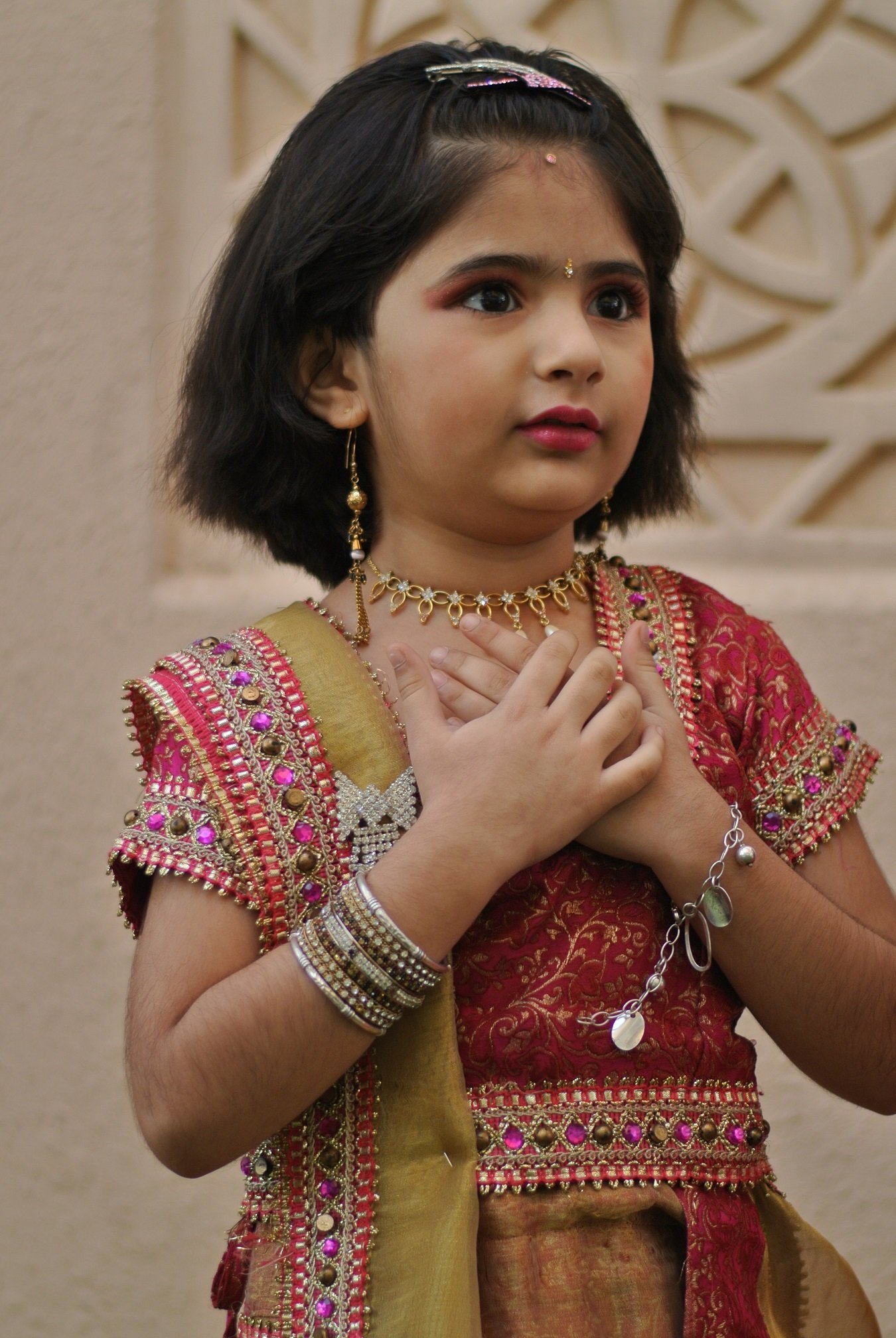