Speaking on the occasion Mr. Hemant Dwivedi, highlighted the value of teachers in the education system. President – Mr. K.C. Abdul Latheef  spoke on the value of justice as laid out in the Preamble of the Indian Constitution. Principal – Dr. Subhash Nair congratulated all the participating schools for their whole-hearted involvement and the active involvement of students as participants as well as audience. 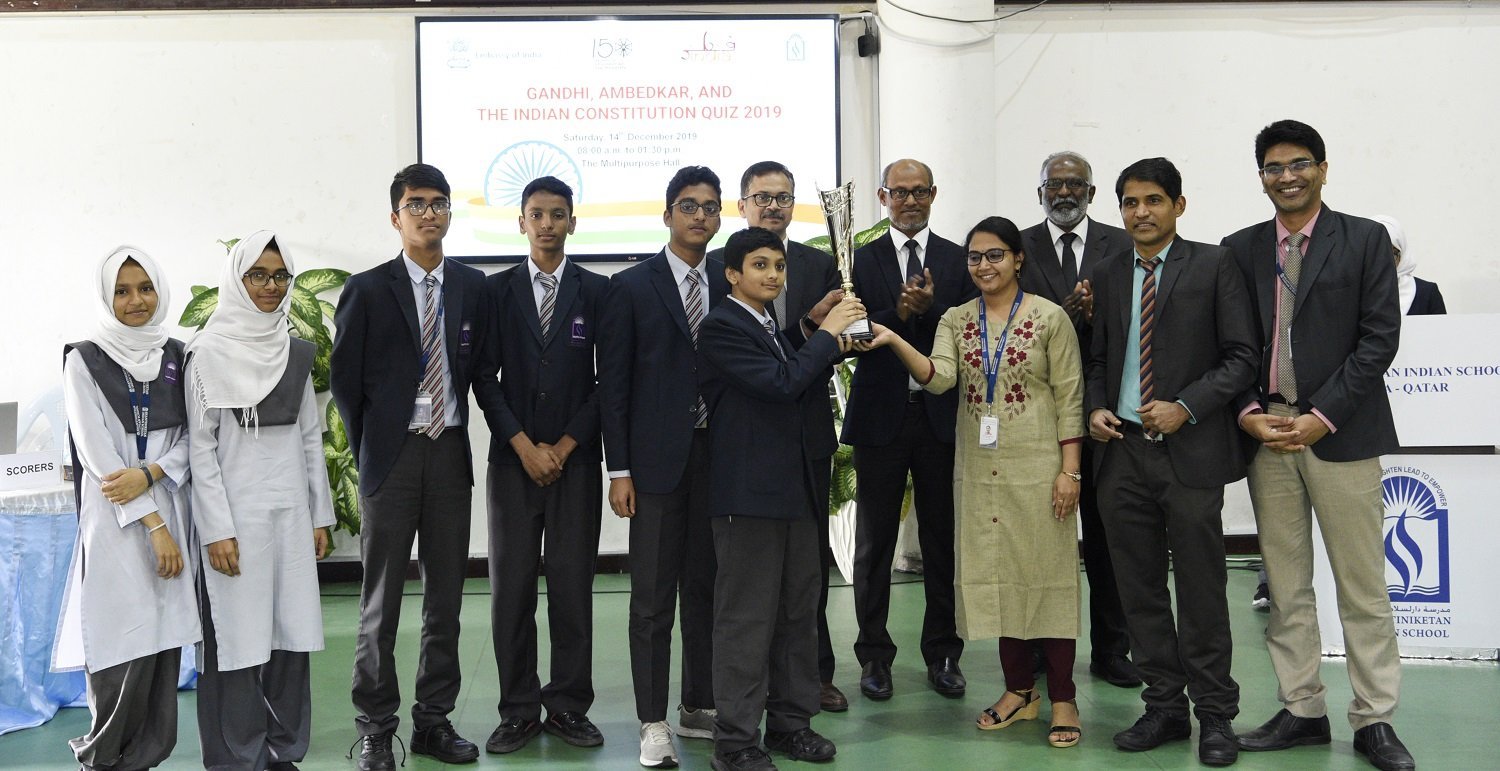 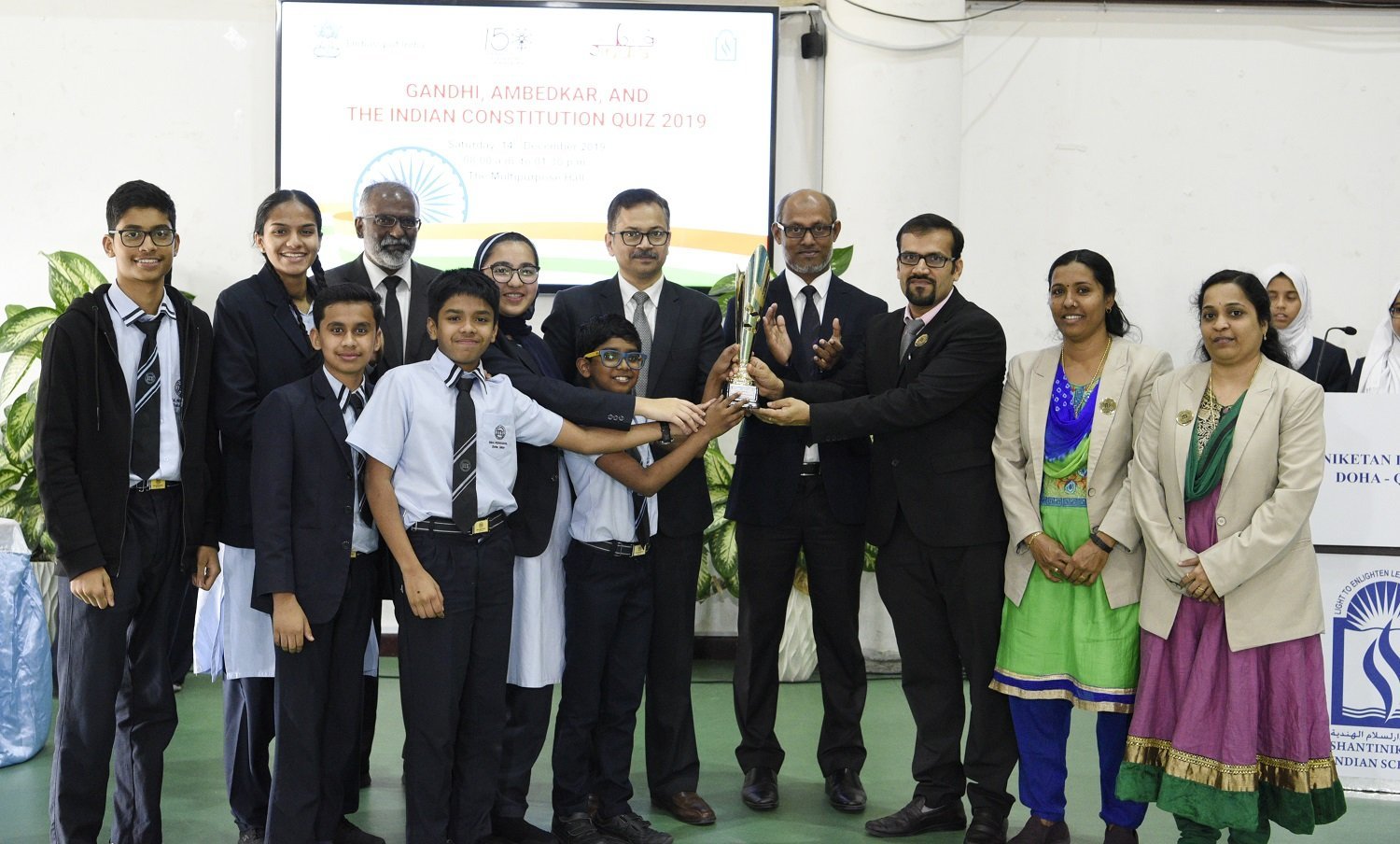 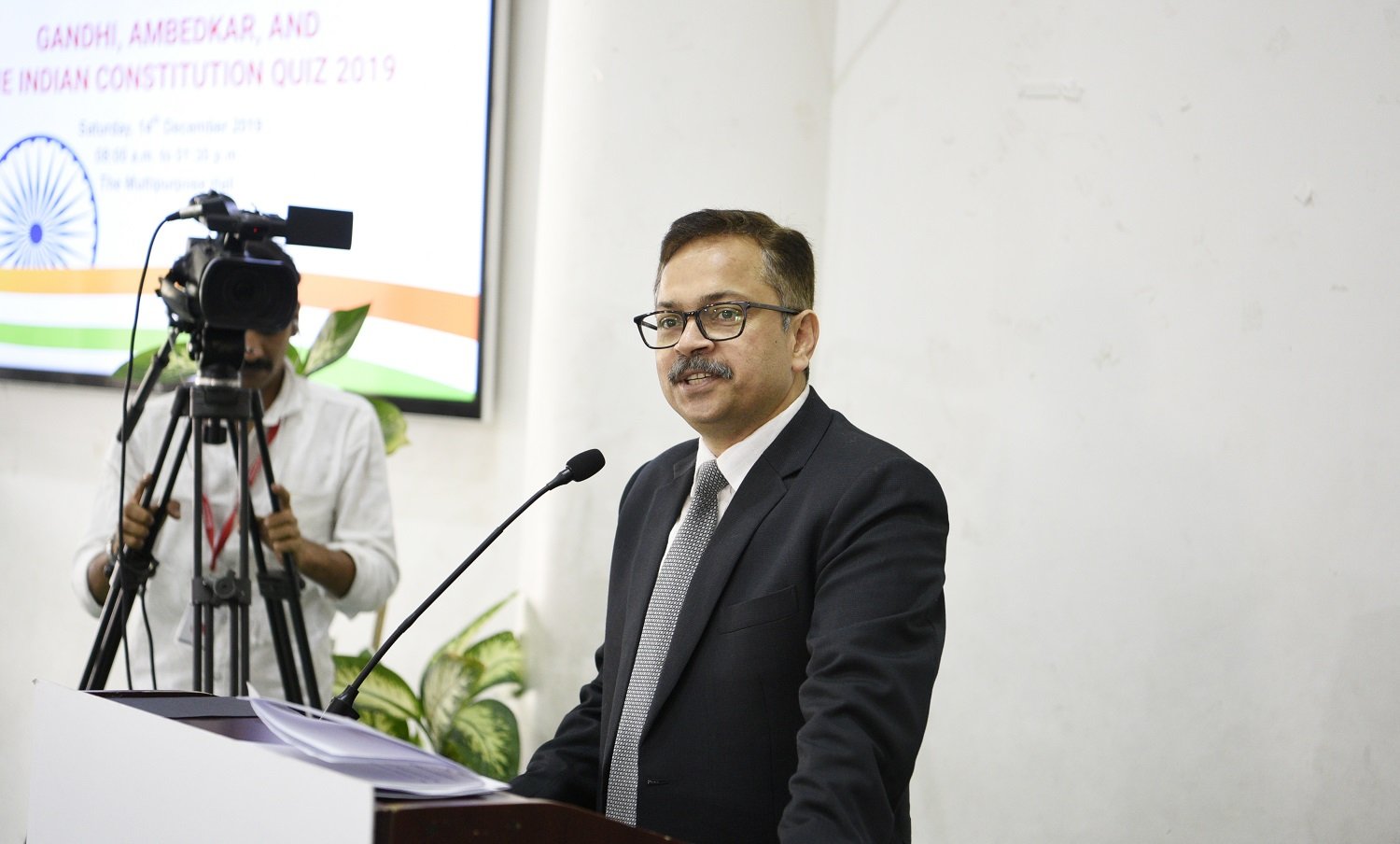