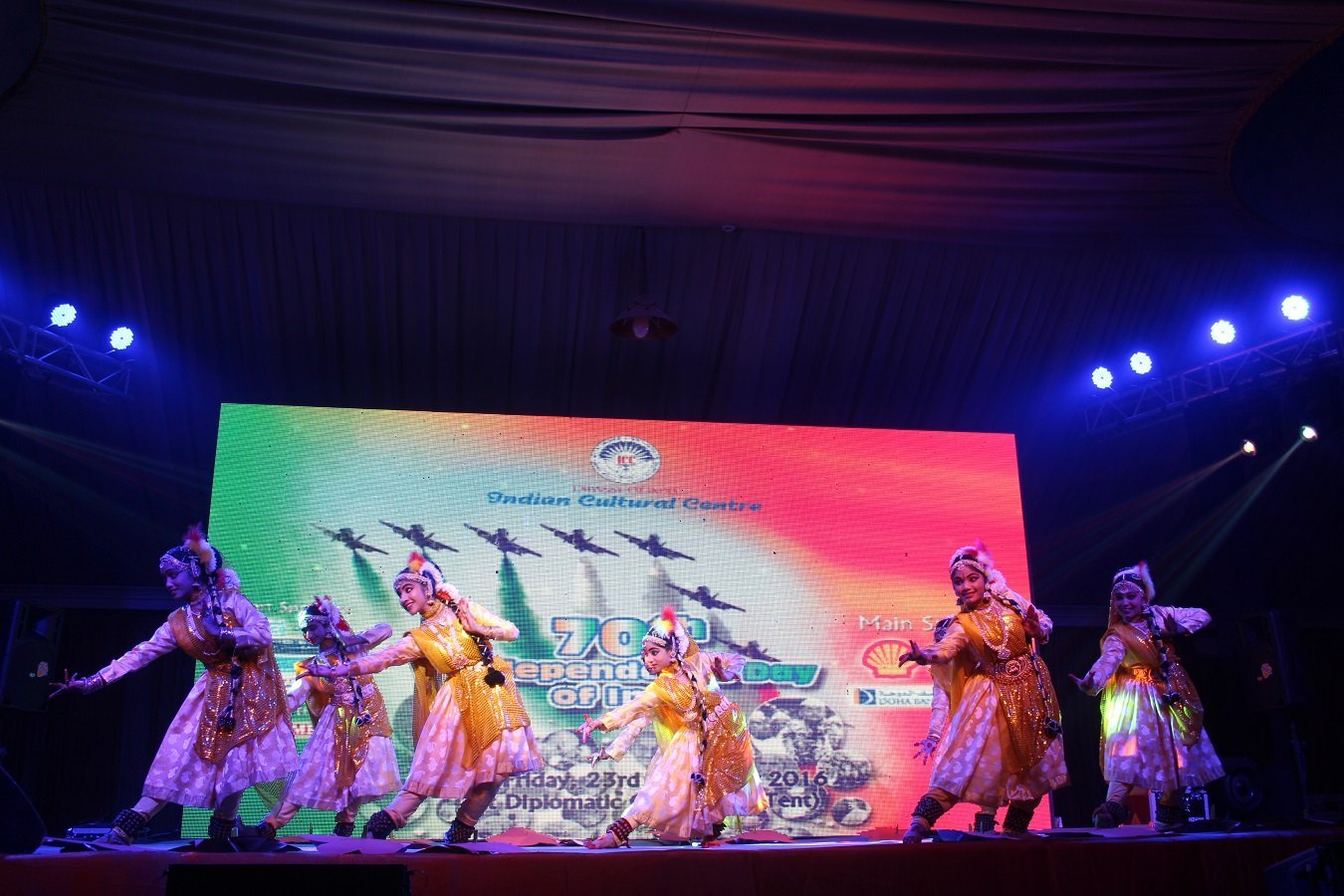 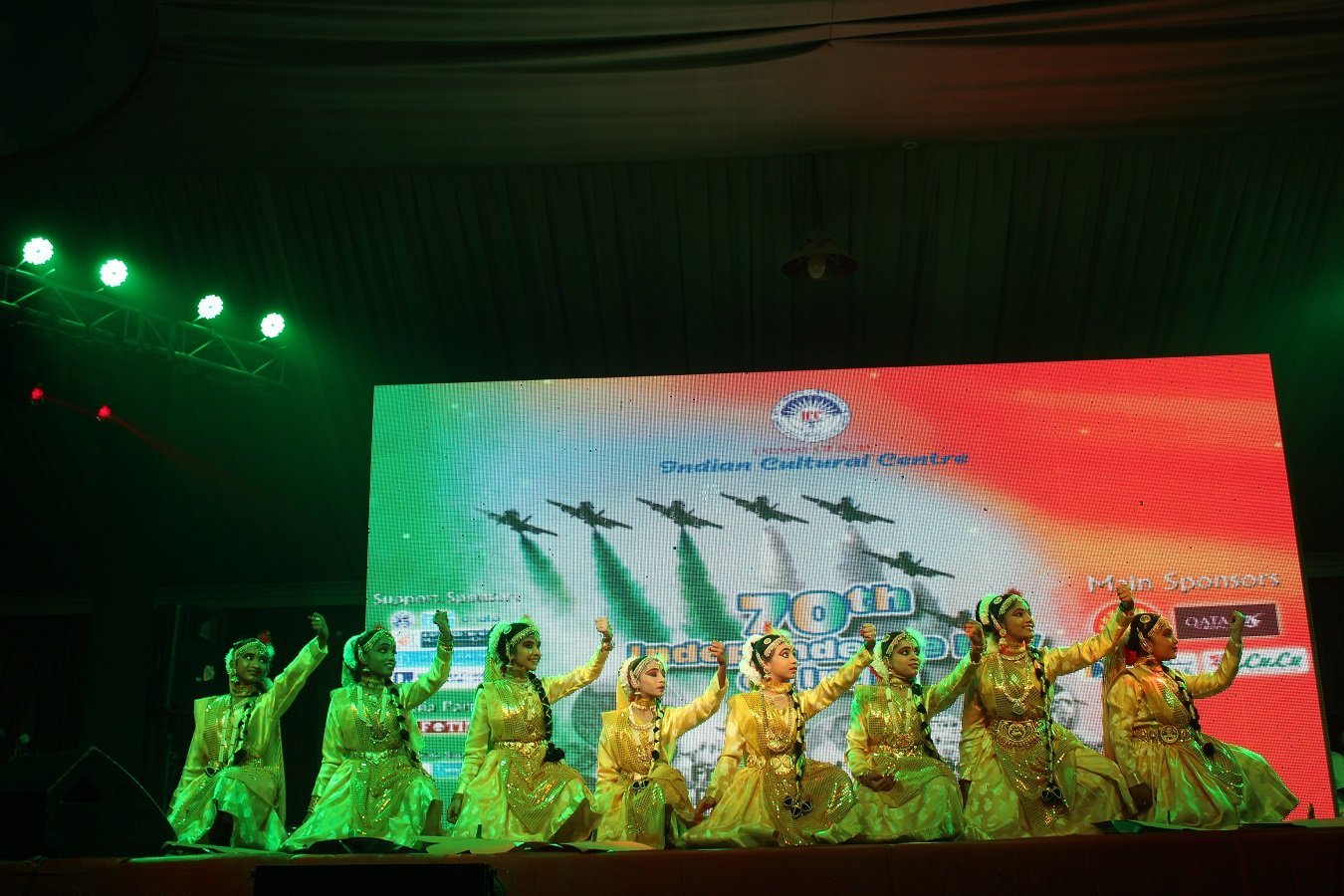 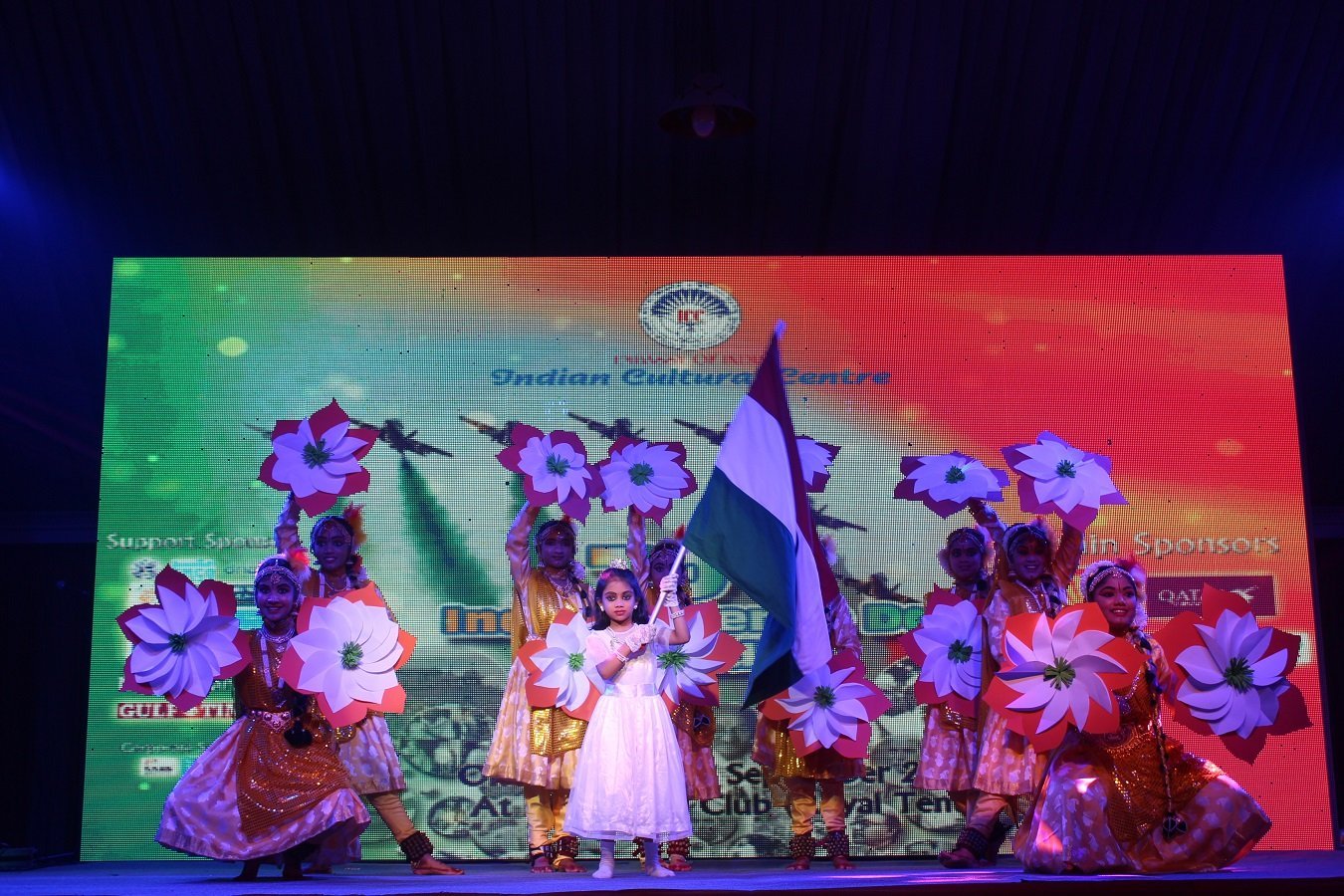 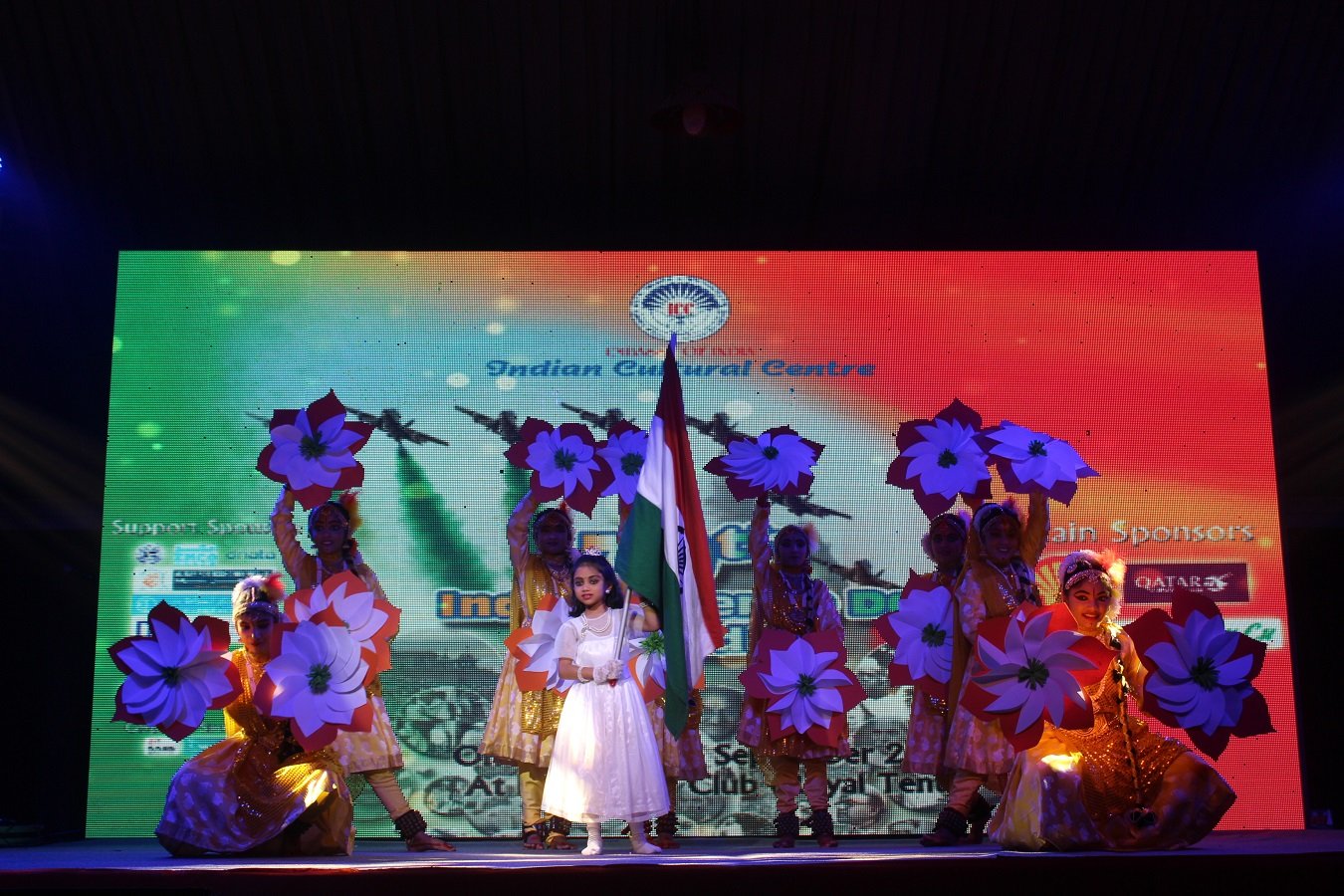 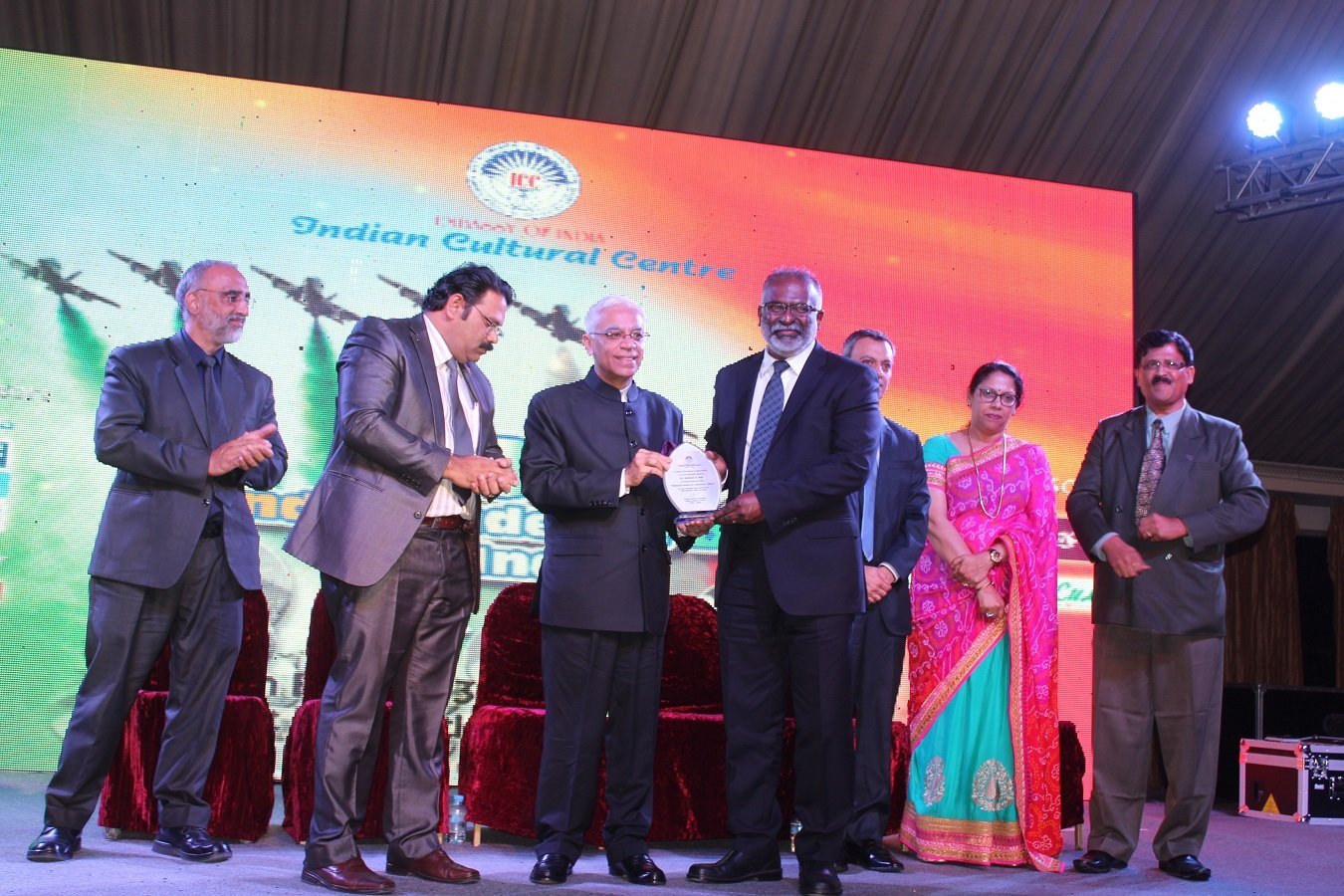 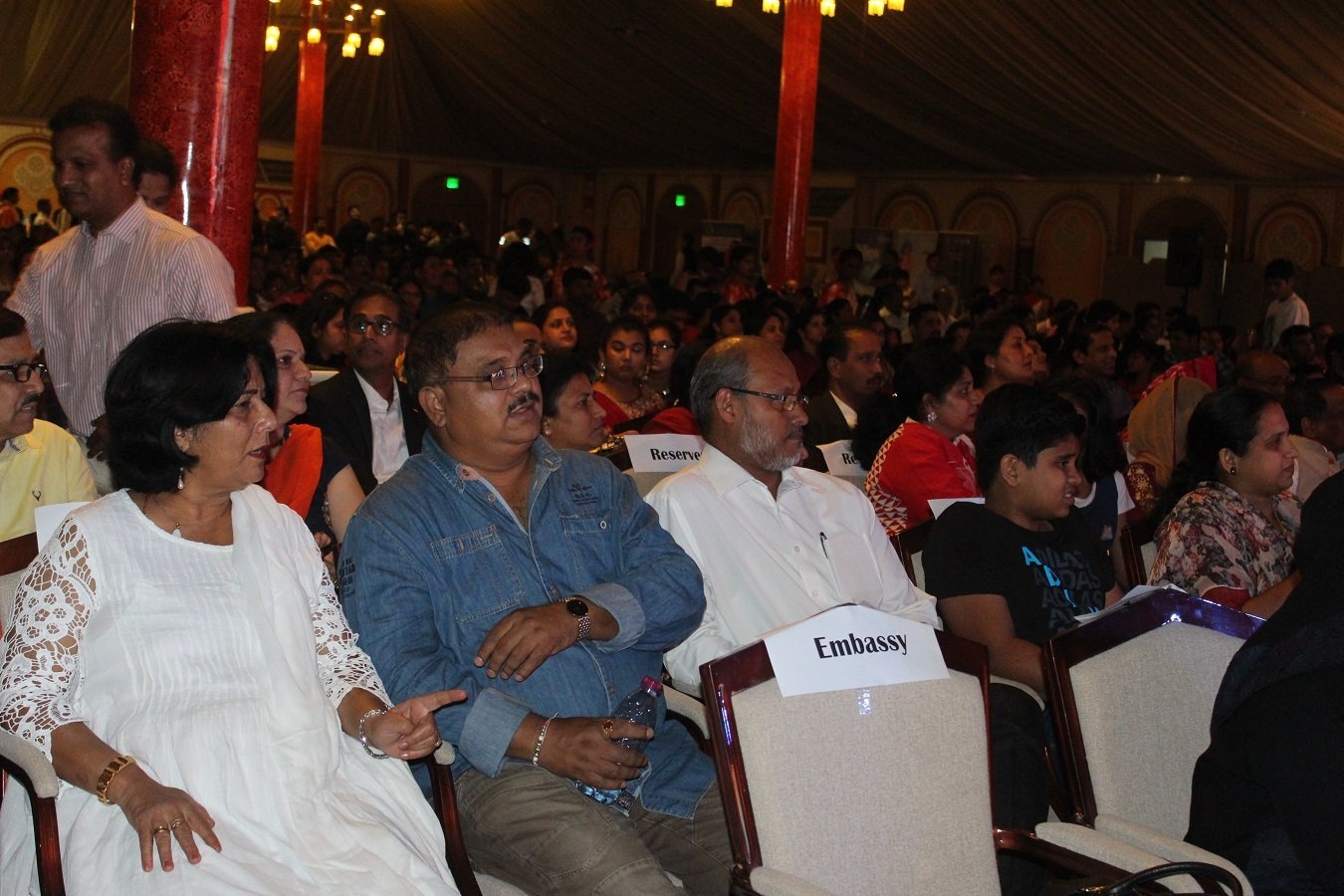 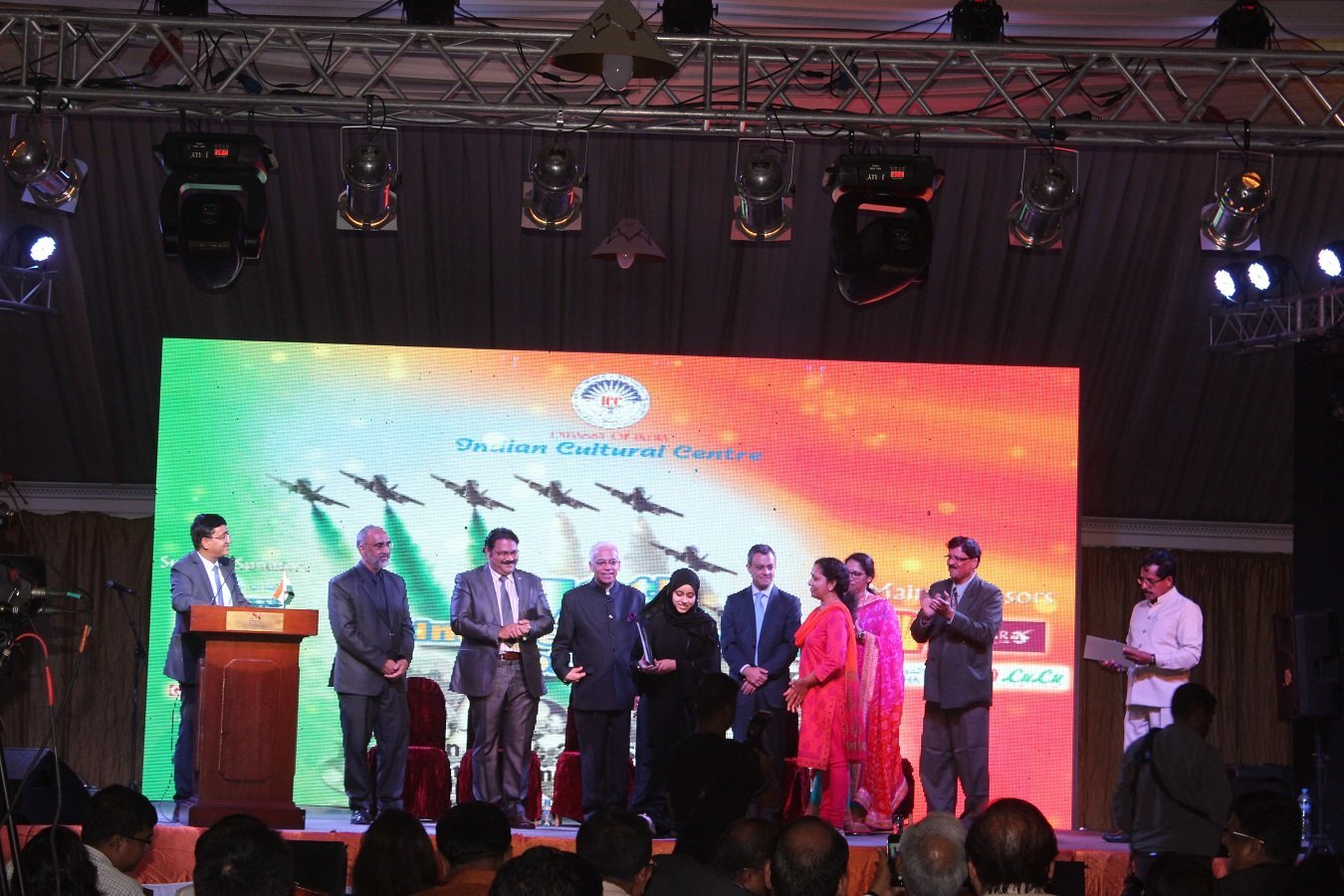 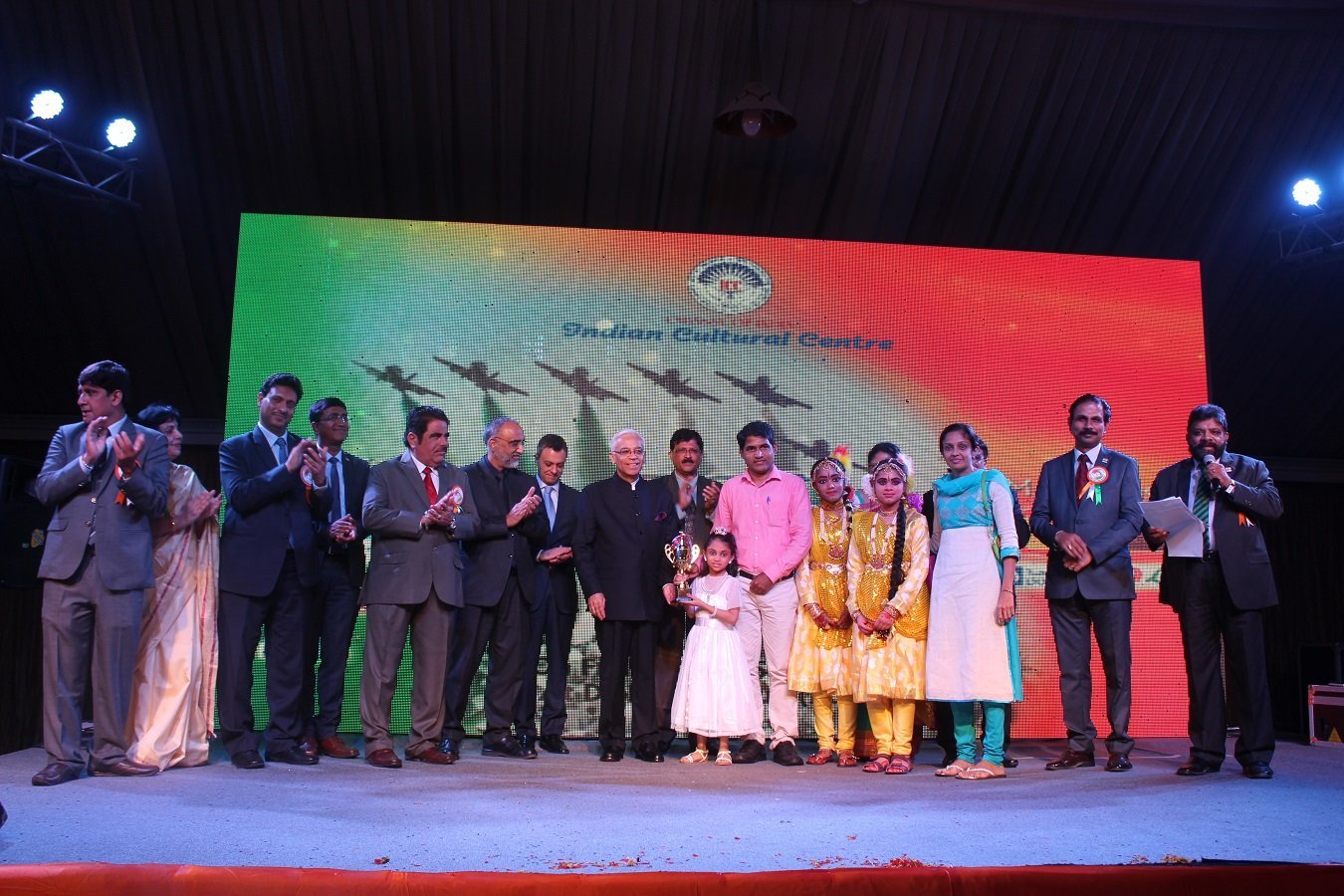 Shantiniketan Indian School took part in the 70th Indian Independence Day Celebrations organized by ICC under the patronage of the Embassy of India. The celebration attracted thousands of Indians at Diplomatic Club to witness the signature event of the Indian community in Qatar.  The night was graced with the presence of Shri Sanjeev Arora, the Ambassador of India to the State of Qatar and the other officials from the embassy of India, representatives of various socio cultural organisations, Principals of Indian schools and other prominent community members. Ambassador in his address highlighted the deep –rooted historic relations between India and Qatar, second home to thousands of Indians.

The most anticipated event of the evening was the award ceremony. ICC felicitated Dr. Subhash B. Nair, the Principal of Shantiniketan Indian School for receiving the National Award to teachers from the Honourable President of India. There were special recognitions for outstanding achievements by students in the All India Senior Secondary School Examination for the academic year 2015-16. Salwa Jalaludheen, class 12 student of SIS was awarded the KM Varghees Memorial ICC Academic Excellence Award.

The spirit of patriotism reached at its peak when the school dance team depicted the centuries old Indian practise of showing respect and loyalty to the motherland through a patriotic fusion dance choreographed by  Mrs. Pragisha. The participants were Meera Antony (11A), Riya Jayaprakash (8D), Thanushya  (8 E), Redwa Murshid (6E), Vaishnavi Sandhya (6E), Meghna Kamath (8A), Hiba Shamna (5A) & Swathi (6E)

The school coordinators and participating students were facilitated with trophies. On behalf of the SIS family Mr. Jamal MP, Mr. Sandeep, Ms. Deepa and Ms. Mini Mohan received the trophy of appreciation from the Ambassador.