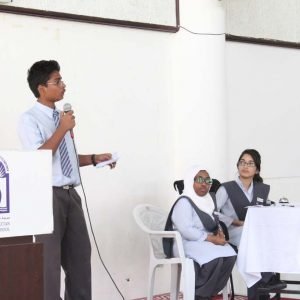 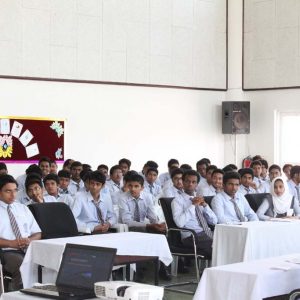 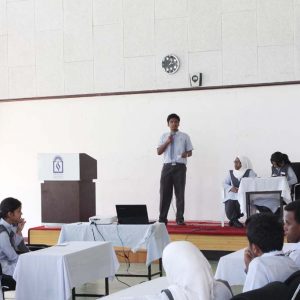 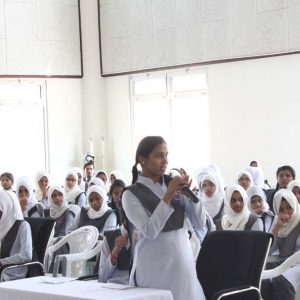 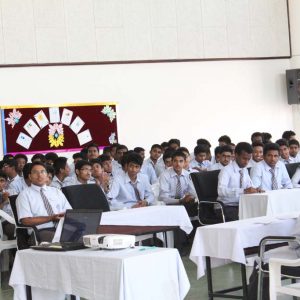 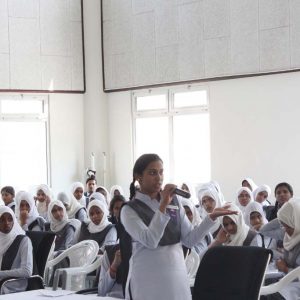 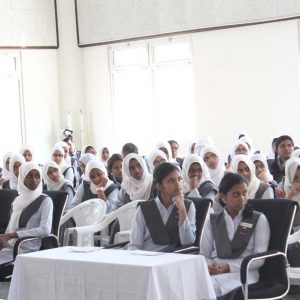 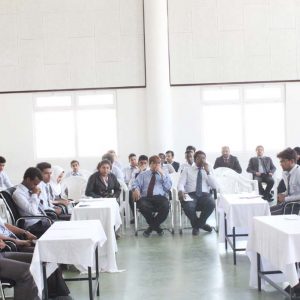 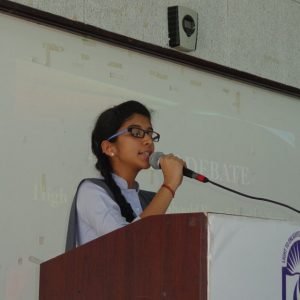 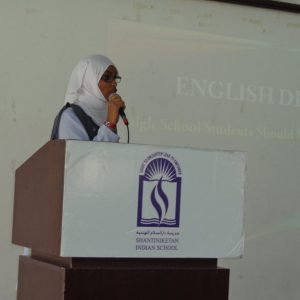 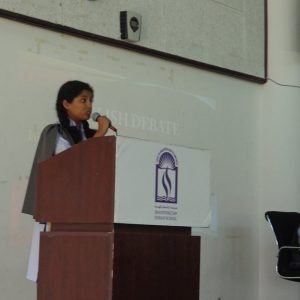 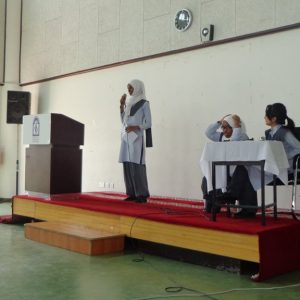 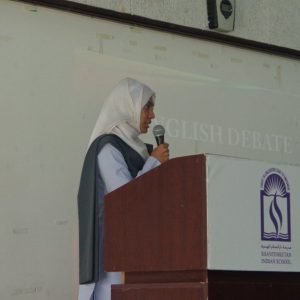 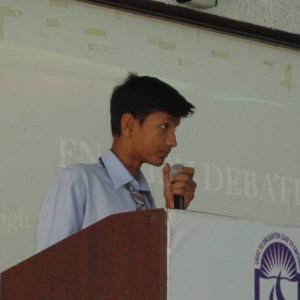 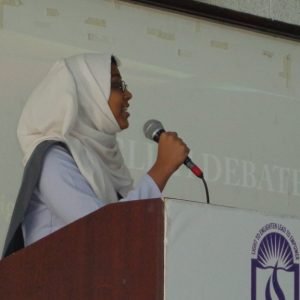 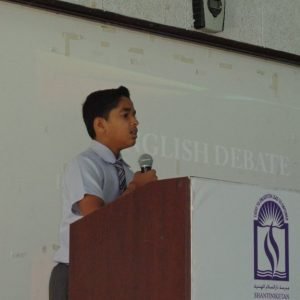 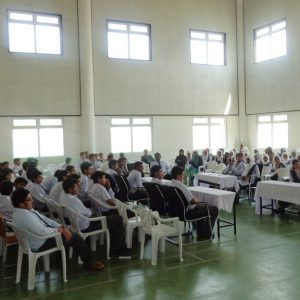 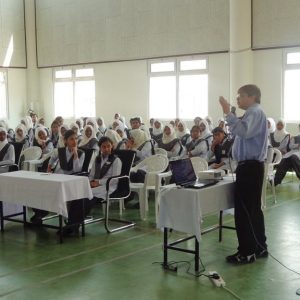 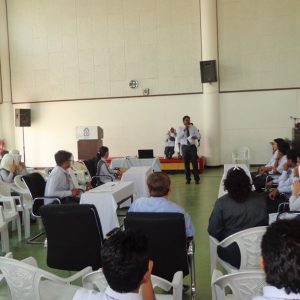 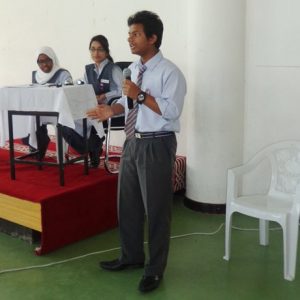 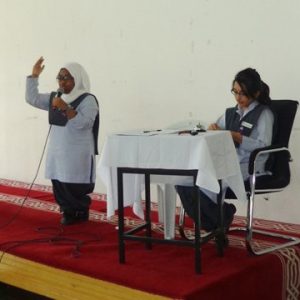 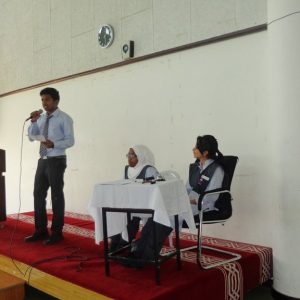 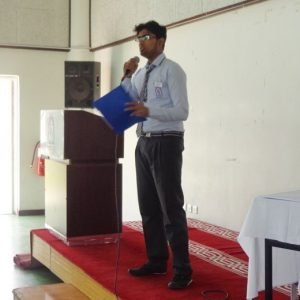 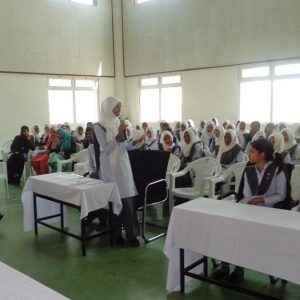 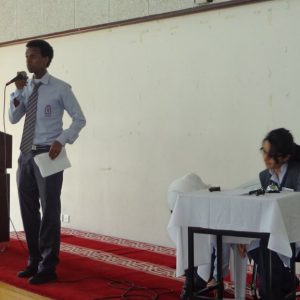 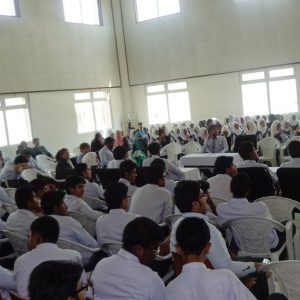 The debate organised by the Department of English was aimed at helping the students to get exposure to the art of debating and expressing freely their ideas emphatically with appropriate justification. The contestants in all the three categories worked hard justified the objectives of the department for organising the English Debate.
The debate was contested among the Four Houses of the School – Red, Blue, Green and Yellow with the following topics for each category.

Mr. Shyam Nair, was the Guest-in-chief and the adjudicator on the occasion along with Mr. Shakir Hussain, the Head of Department (Social Science) & Co-ordinator of the Secondary Section. It was a wonderful job done by Mrs. Carol, Ms. Nazneen, and the entire team from the English Department in training and organising the entire programme. Mr. Dudley O’Conner, the HOD (English) and The Vice Principal (CBSE-I Wing) was also present on the occasion and gave some invaluable inputs to encourage the young debaters and improve their debating skills.

The captains of the four houses formed their team of two speakers in each category, one speaking for and the other against the motion. The highlight of the debate was the rebuttal rounds. SIS moved away from the conventional styles of asking ach speaker a question and marking them for their answers. Here, each contestant asked the worthy opponent a question on the matter presented by that contestant. The debate was enlivened by the volley of questions that were answered with great ease and confidence by each contestant. Each contestant rose to the occasion and defended their argument well.

While addressing the contestant, Mr. Shyam Nair gave some valuable tips on the basis of his observation and showered praise on each of them for their confidence and fervour.