Inter-house Sevens Football Tournament was organized by SIS PE department on 15,16 &17 April 2018. Students from all the four houses got the opportunity to participate in the tournament. The competition commenced with the inauguration of the Inter House Sports competition by Mr. Dudley’O’Connor, Vice Principal which followed kick off by Mr. Shihabuddeen Pullath, Sr.Vice Principal. A total of 144 participants comprising 48 girls and 96 boys took part in the event organized for the junior and open category respectively. Knock out system was followed for both categories. Green House emerged to be the winner by defeating yellow house in the junior boys category, open boys category and open girls category in the respective finals. 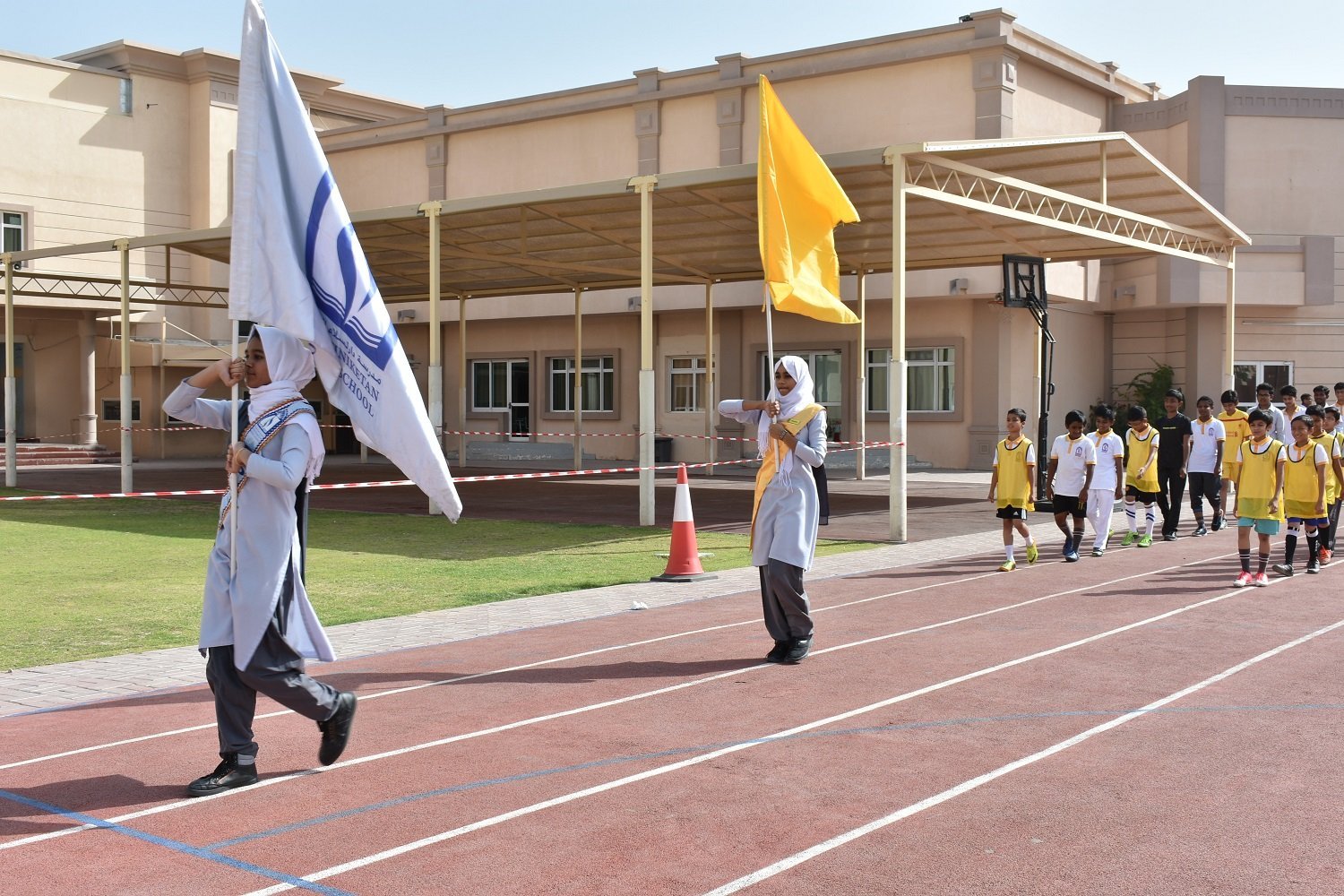 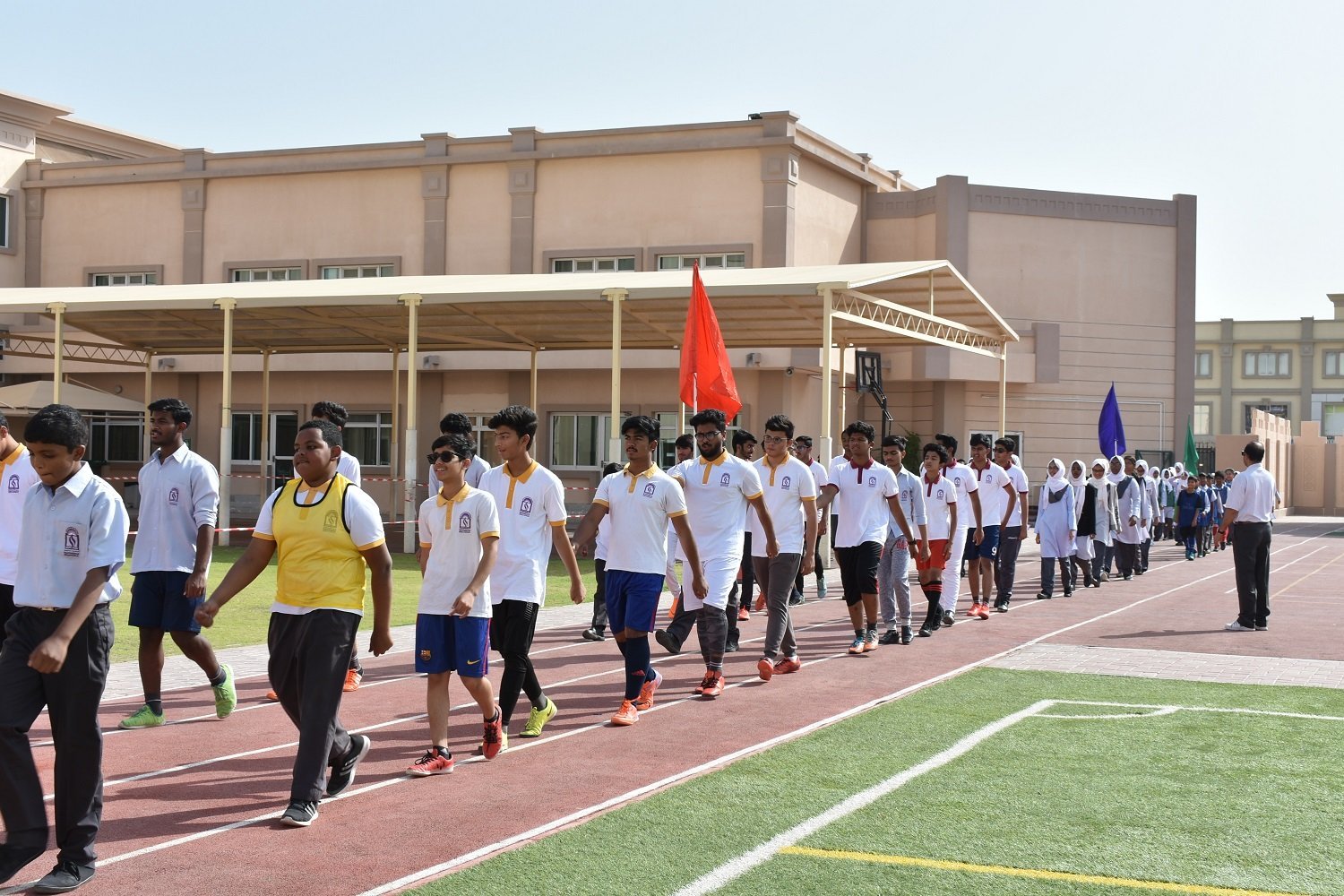 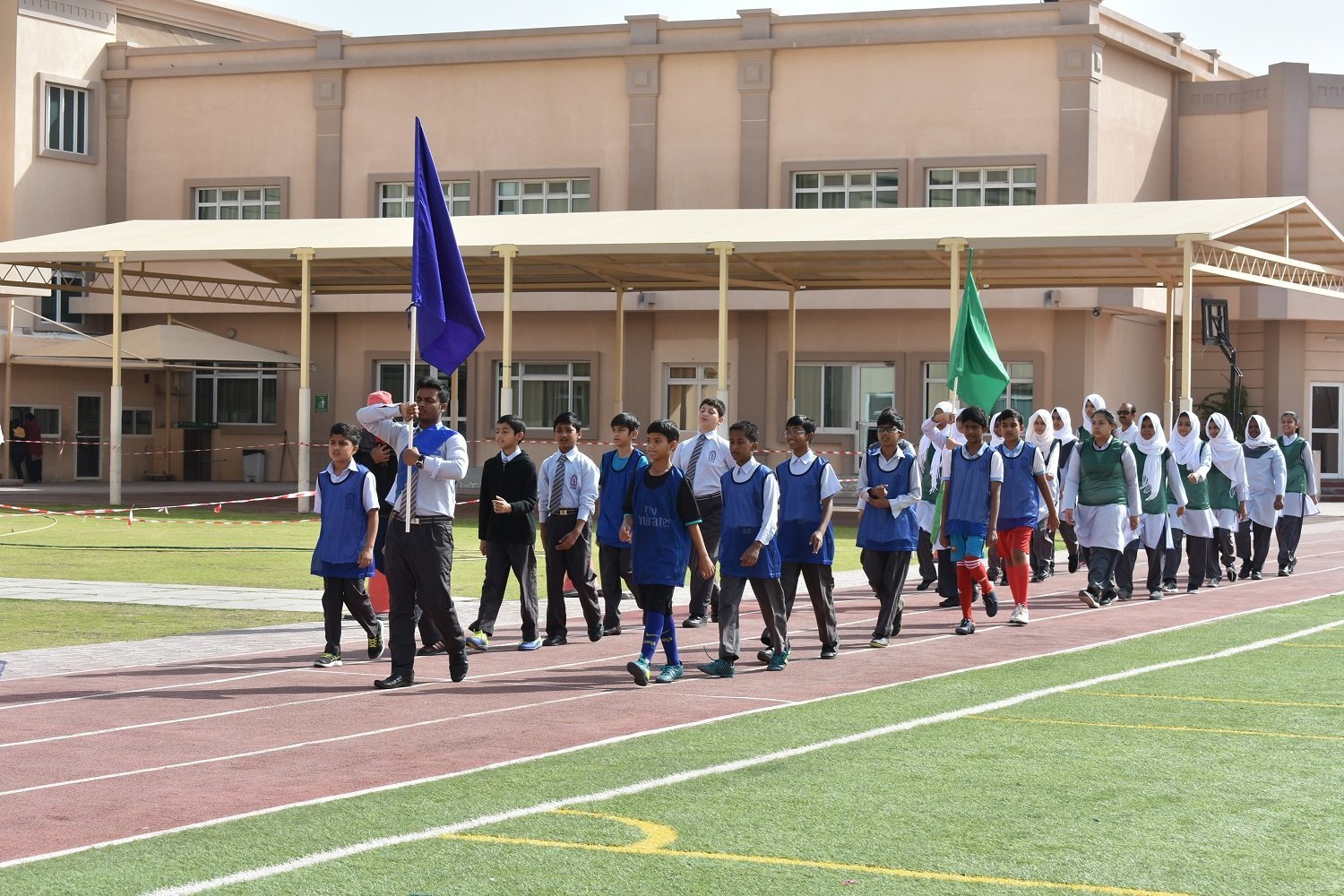 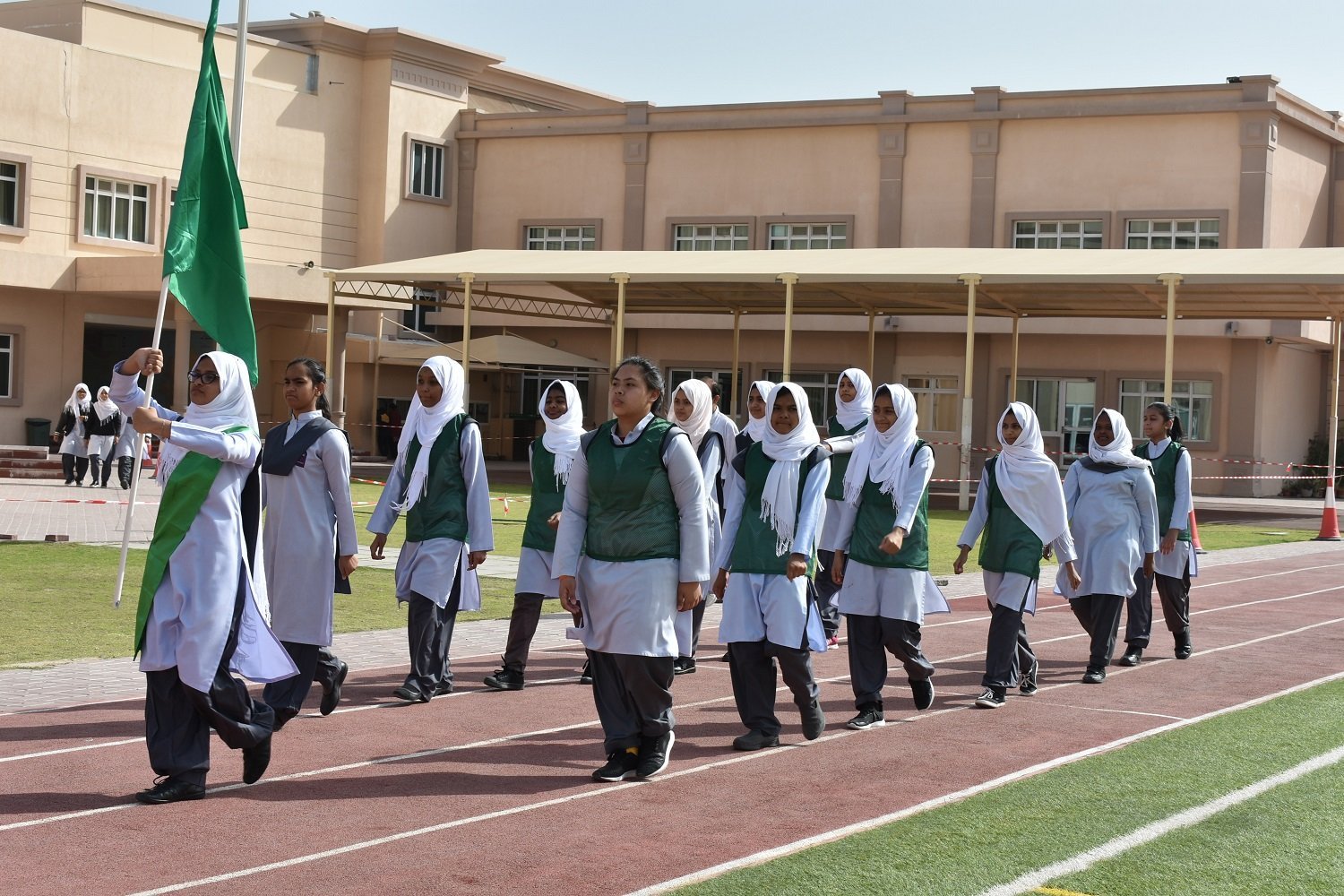 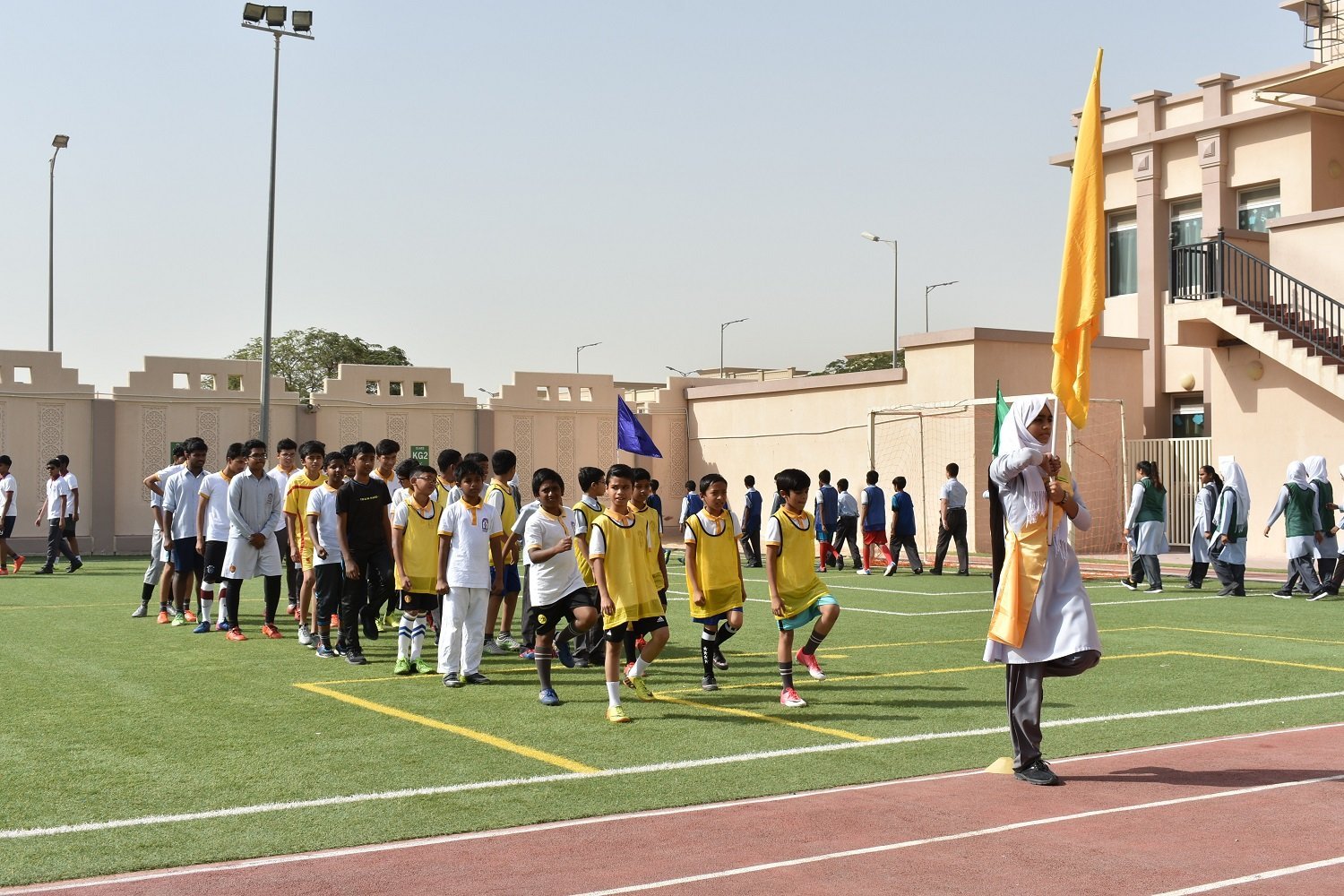 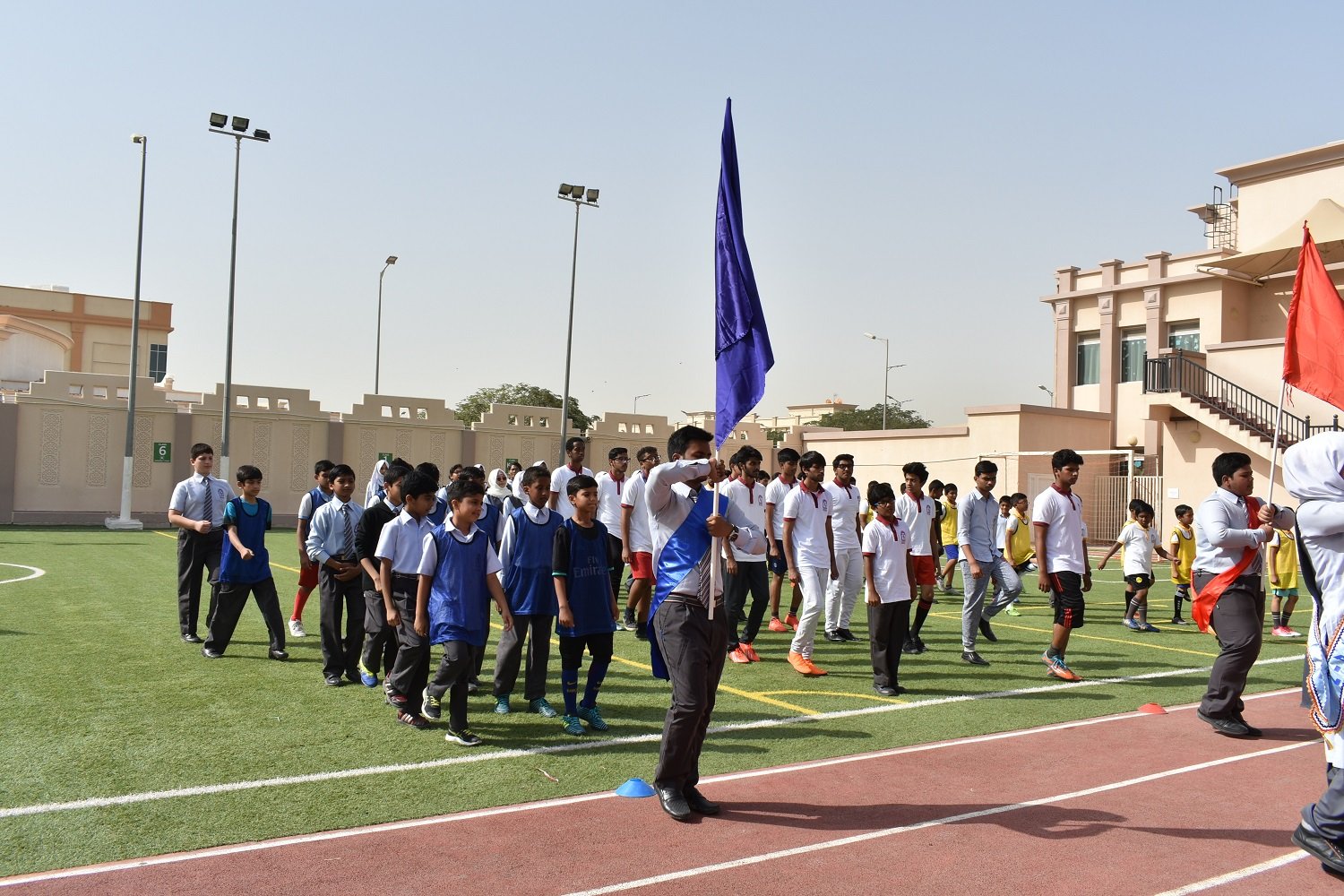 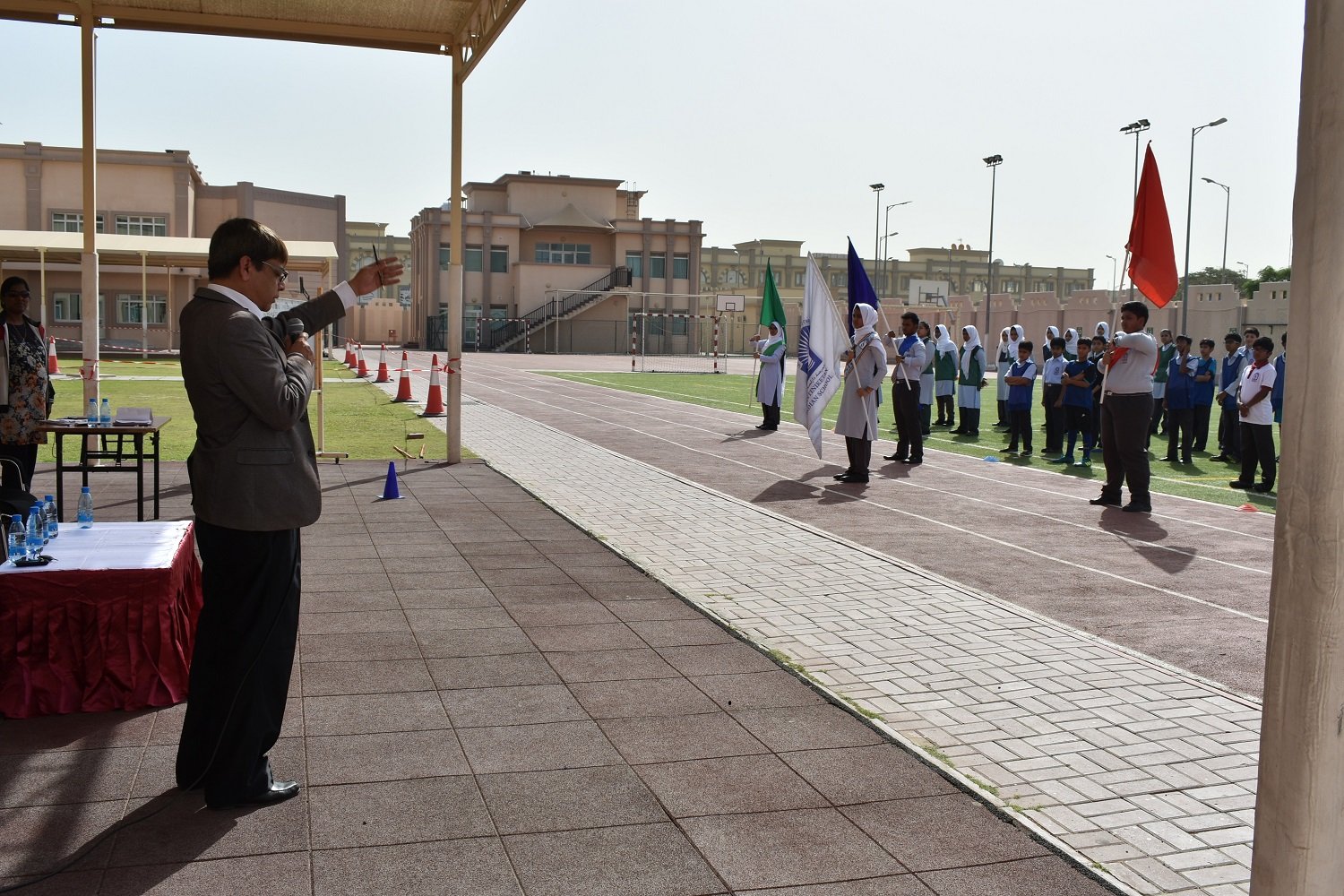 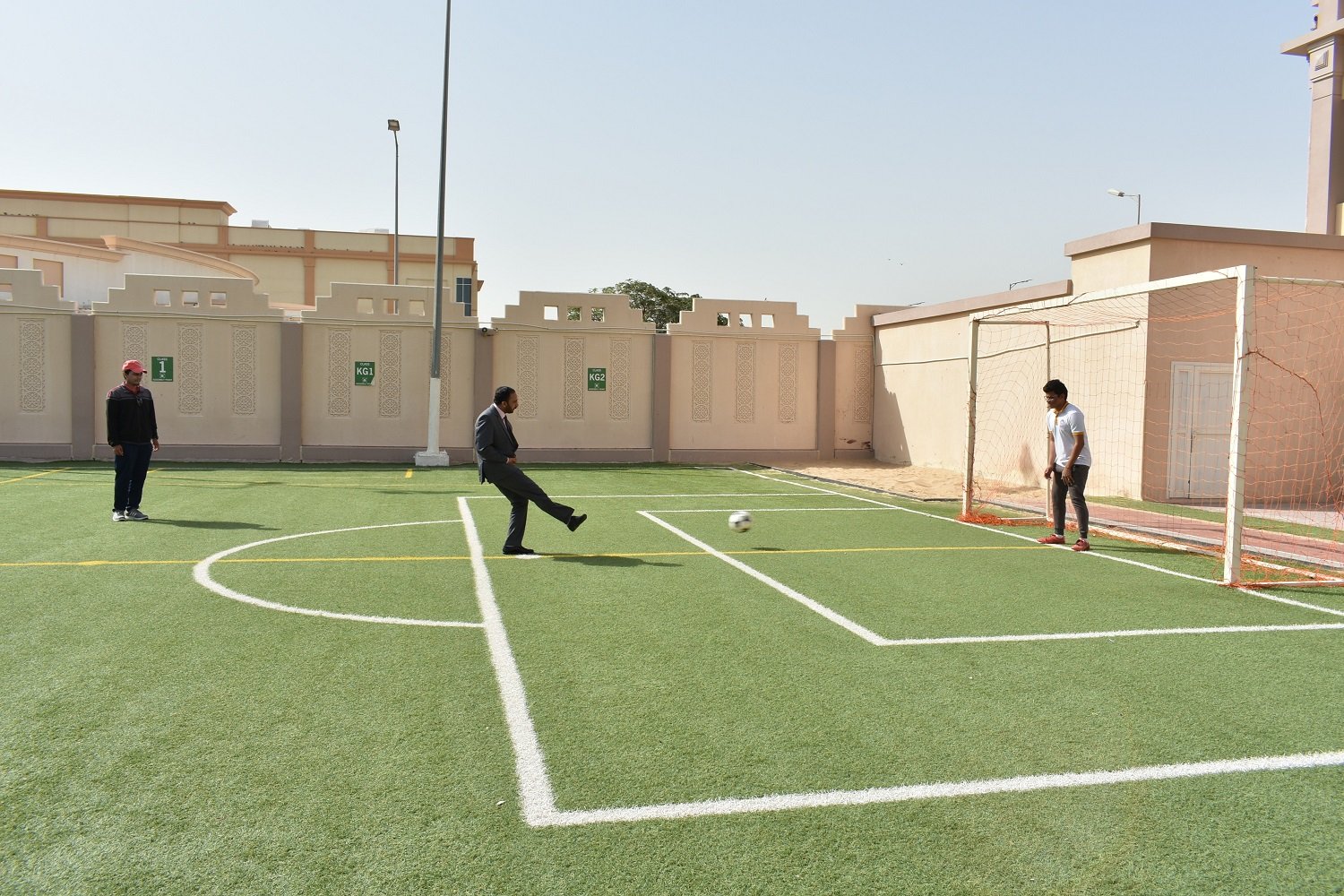 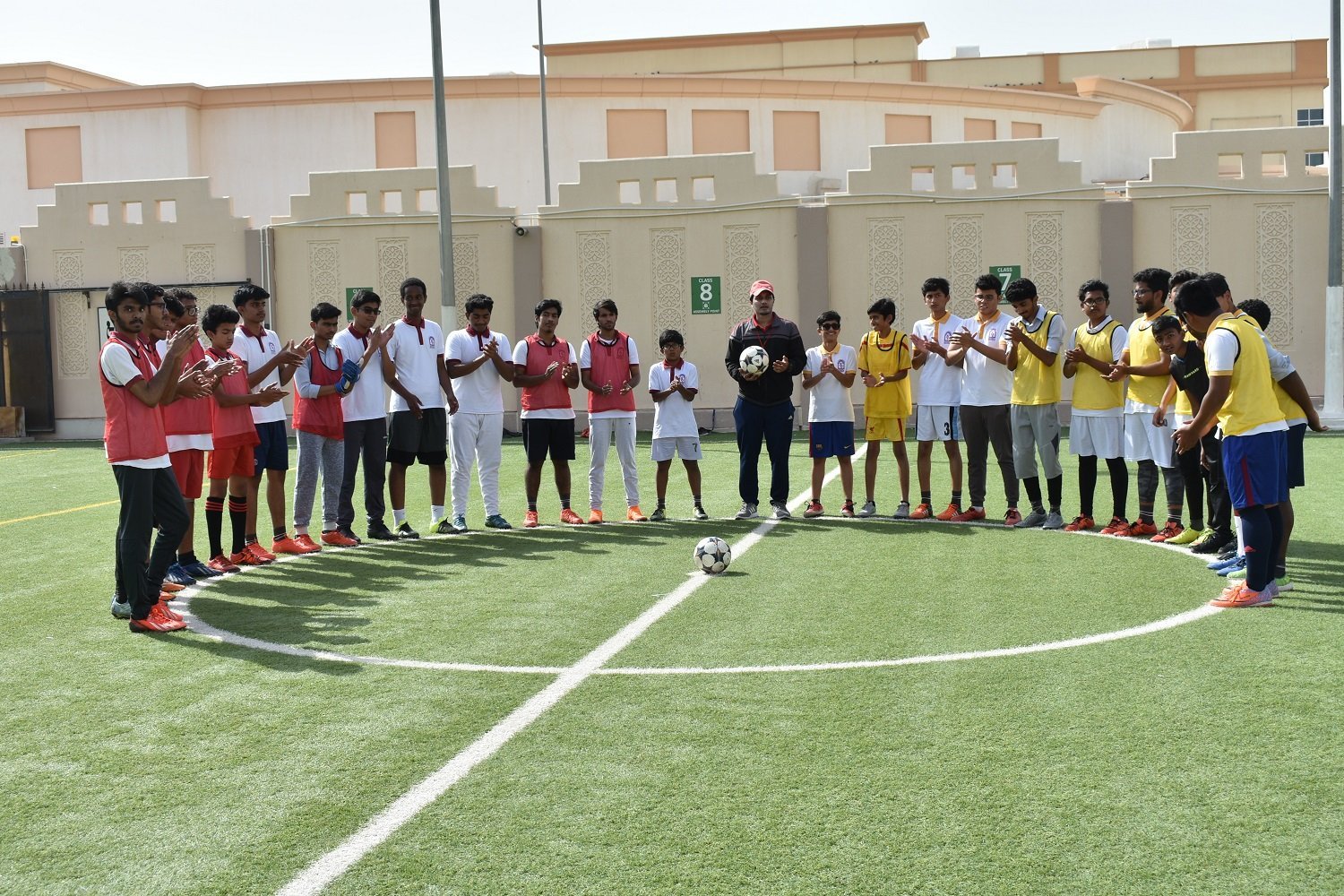 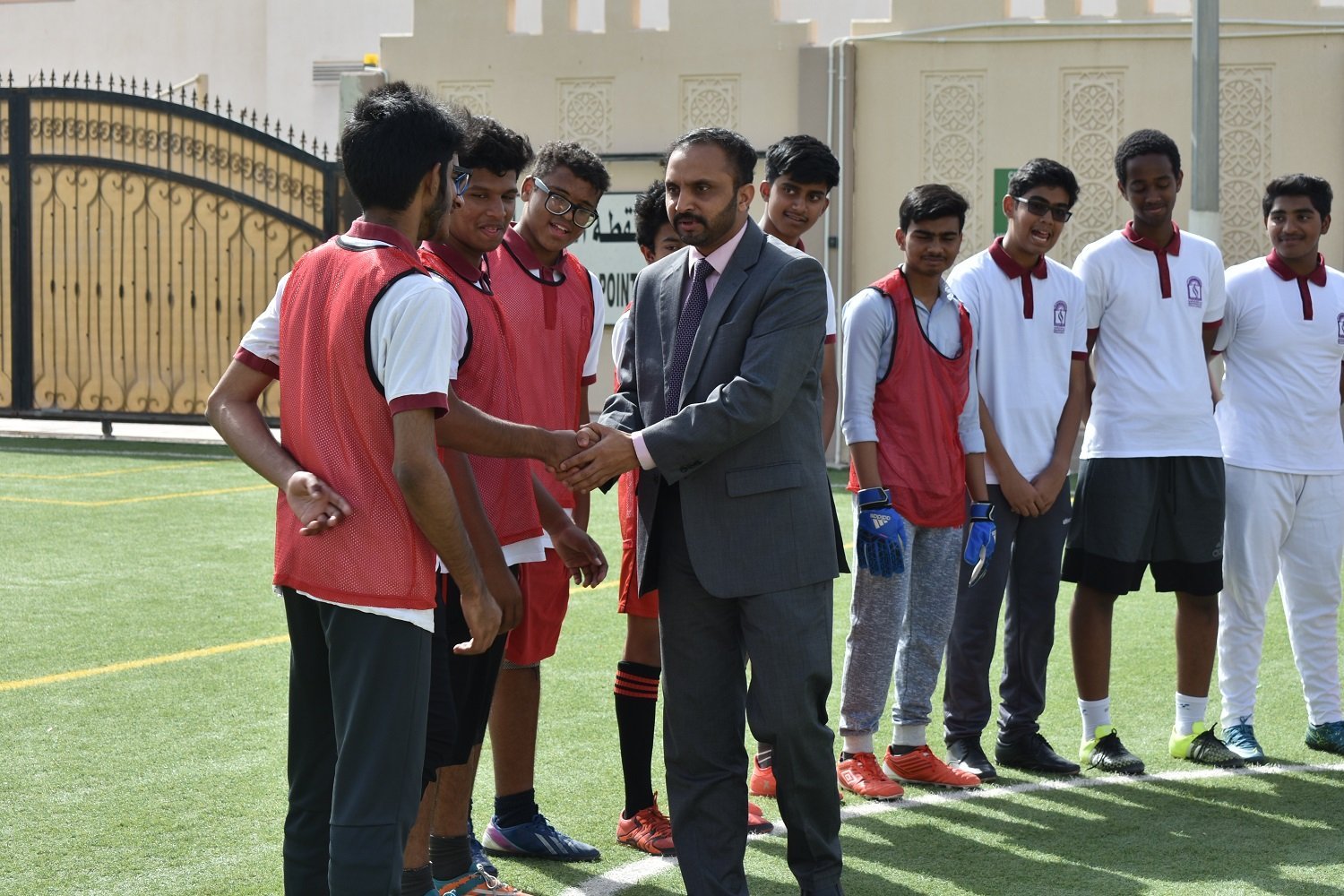 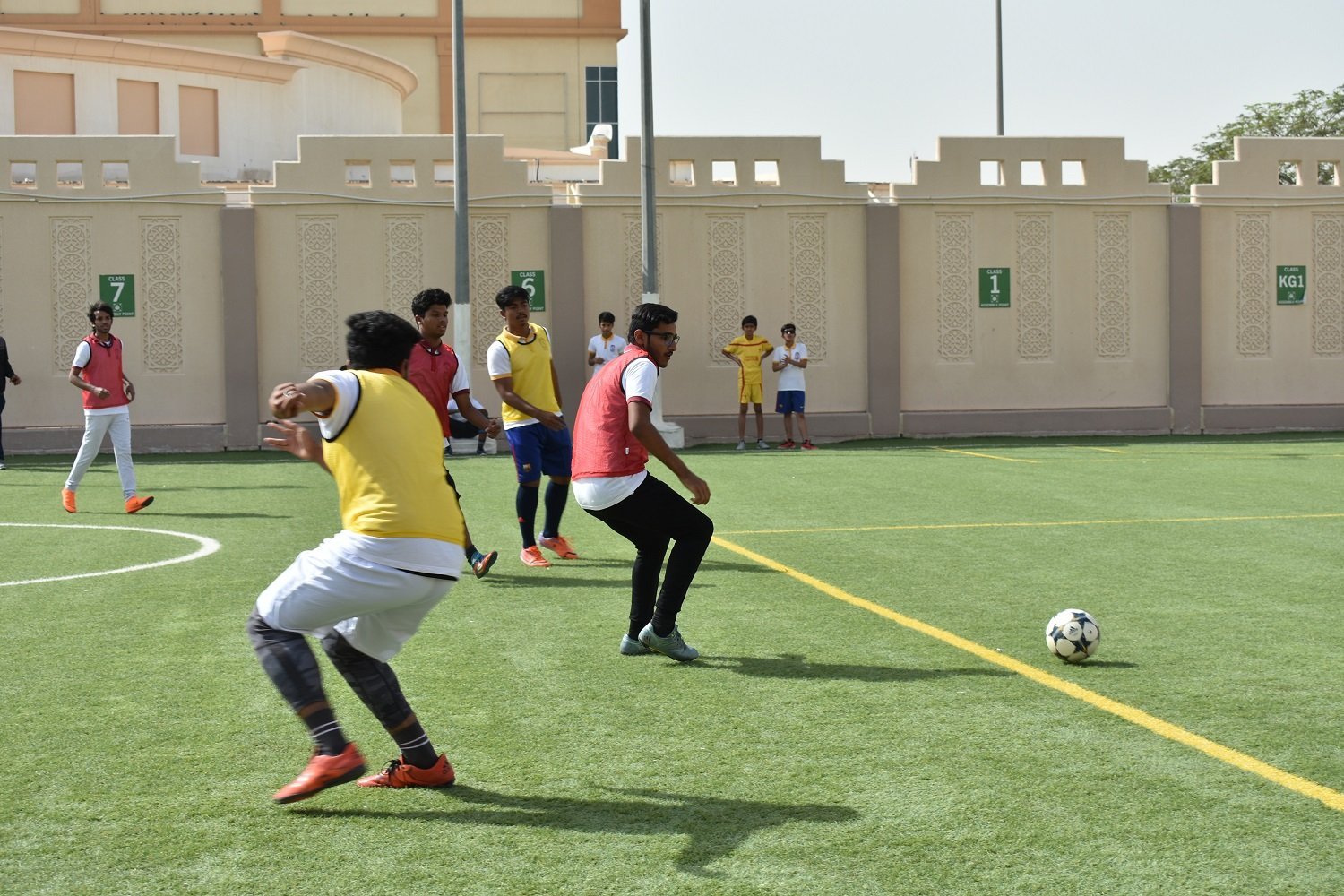 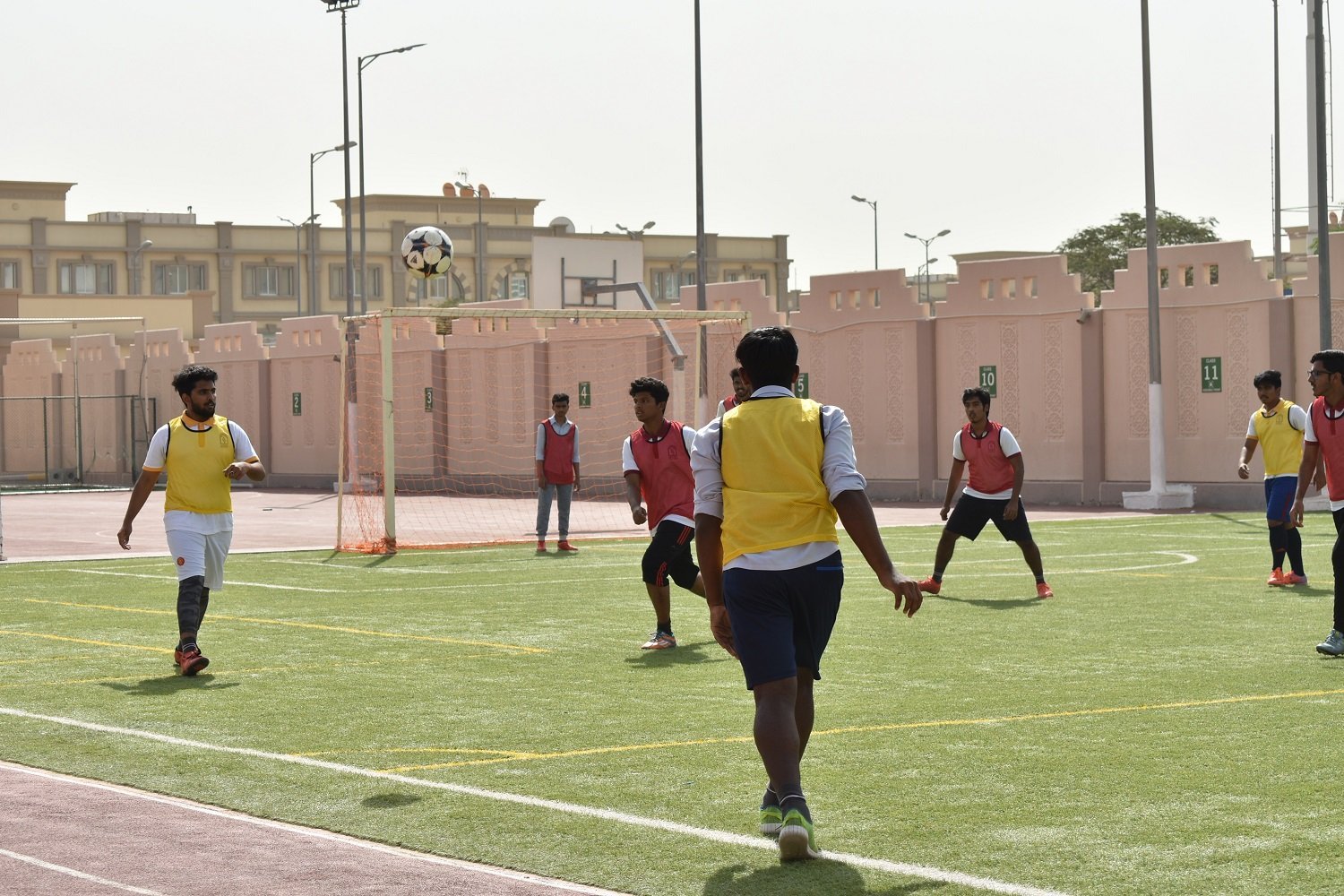 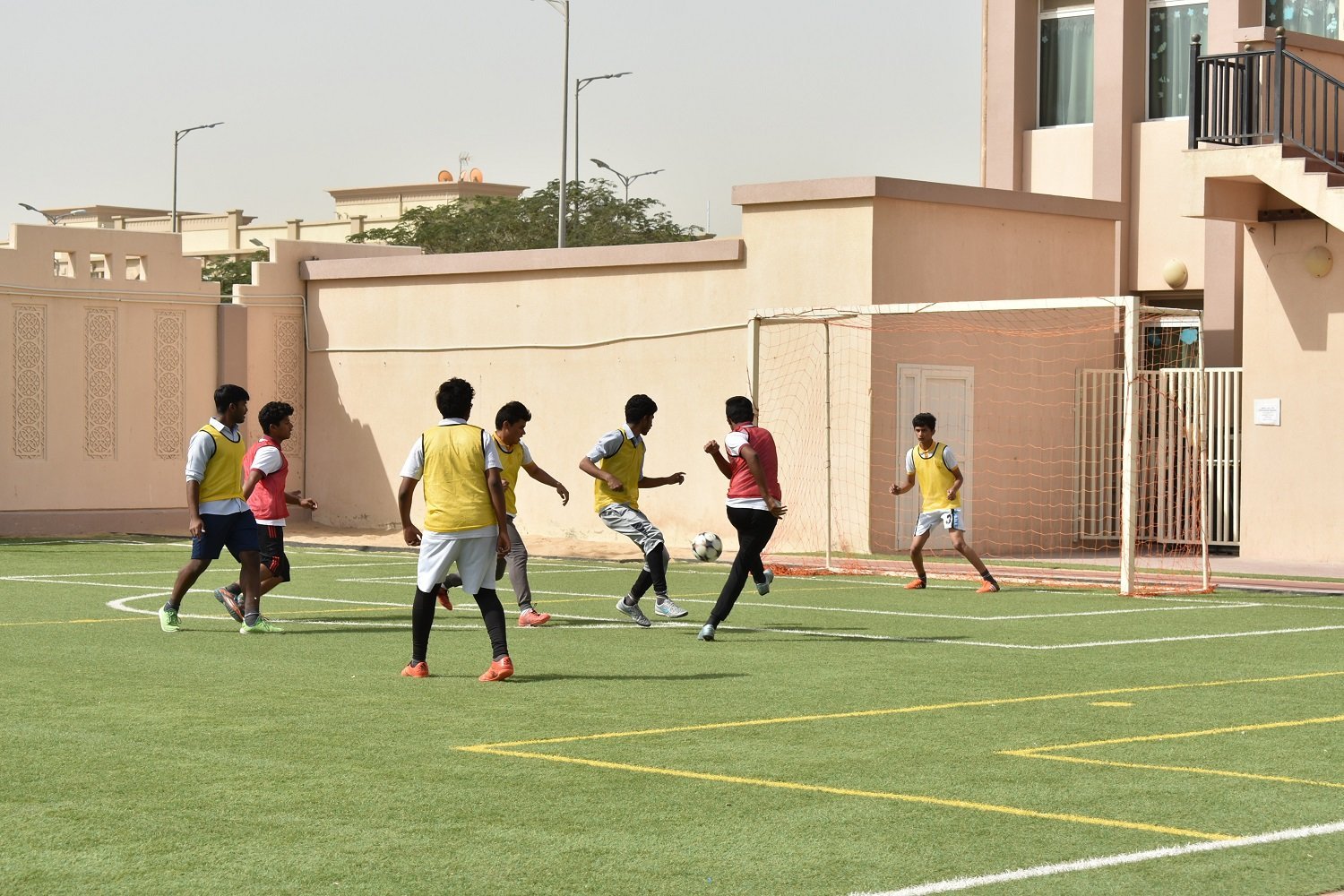 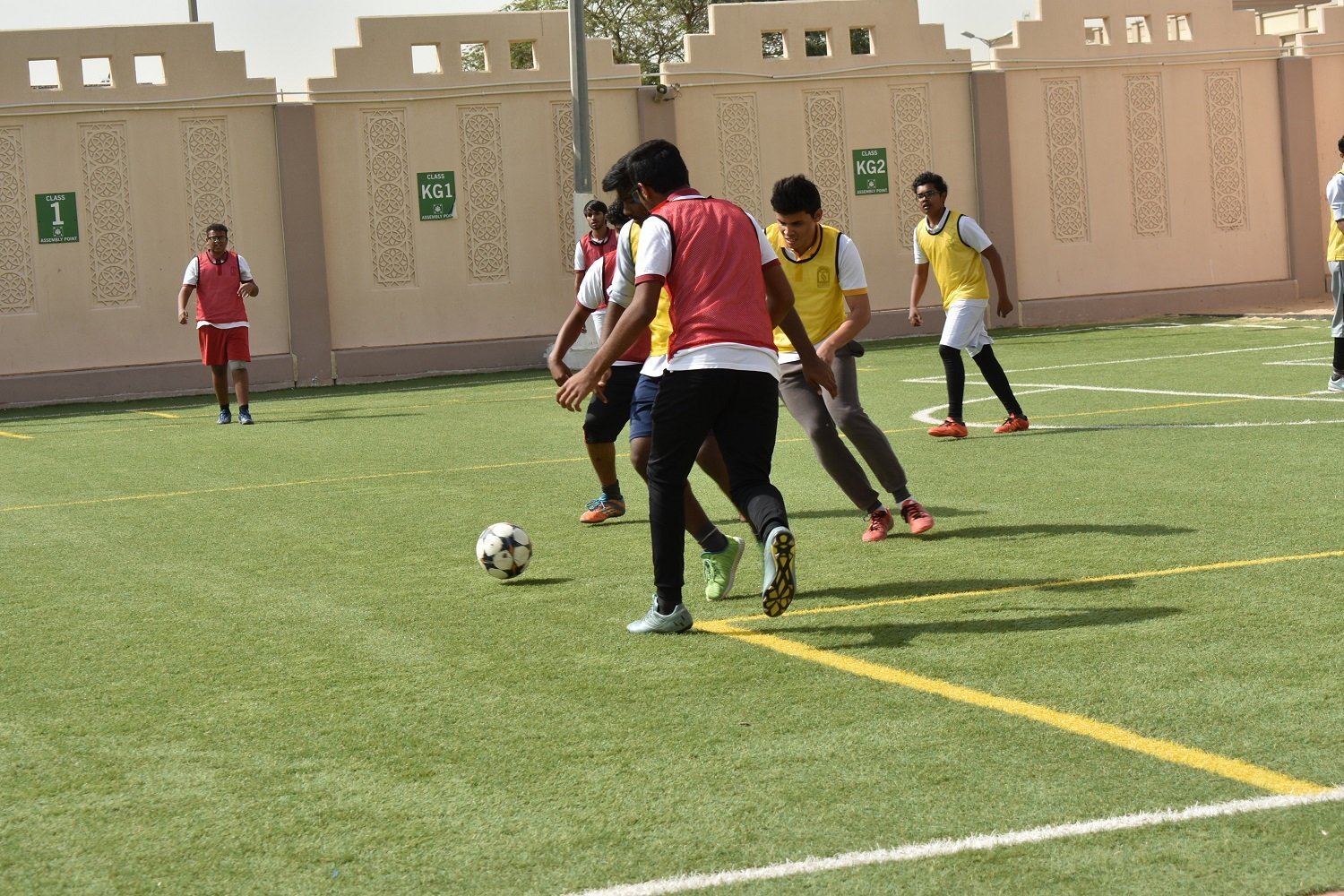 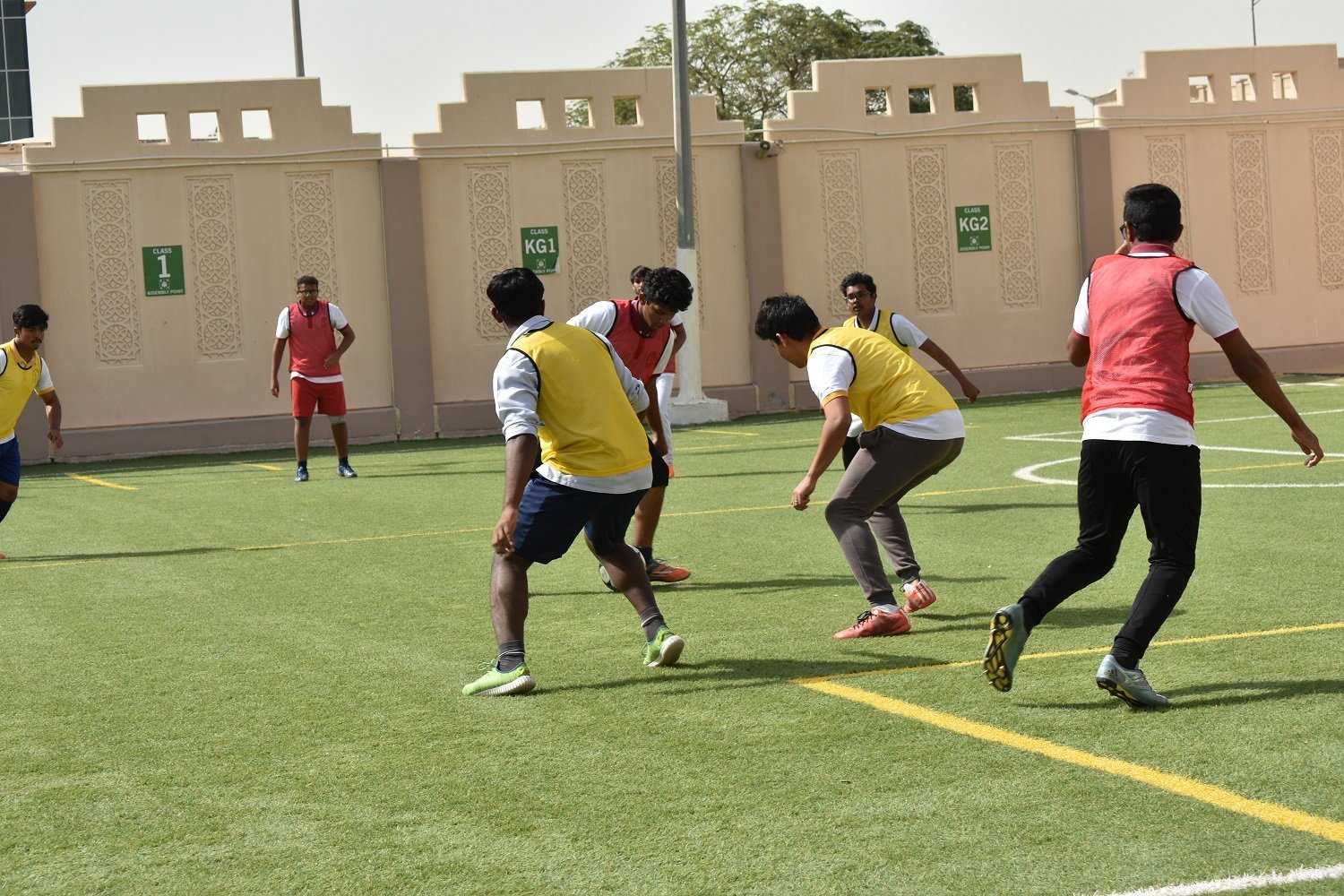 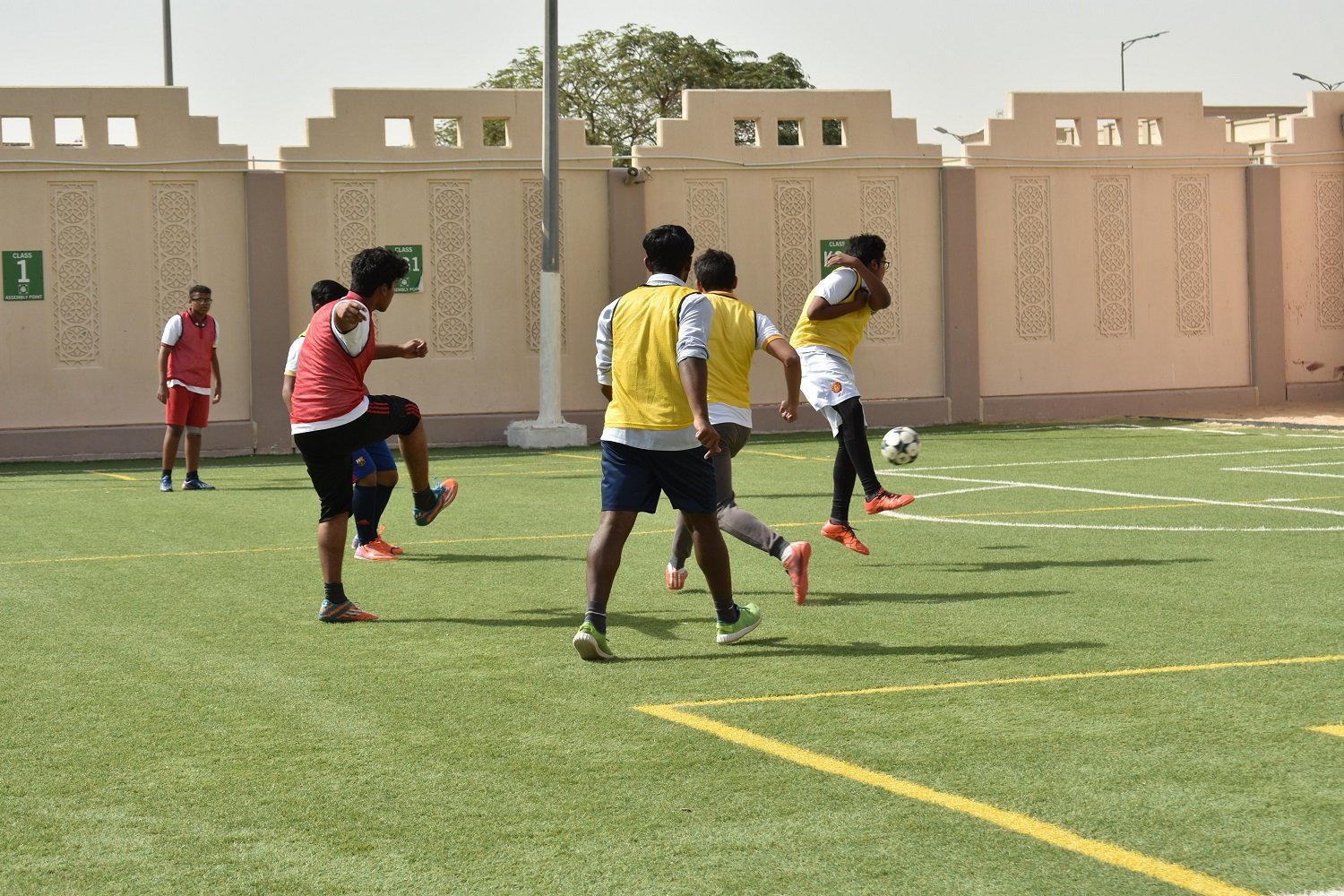 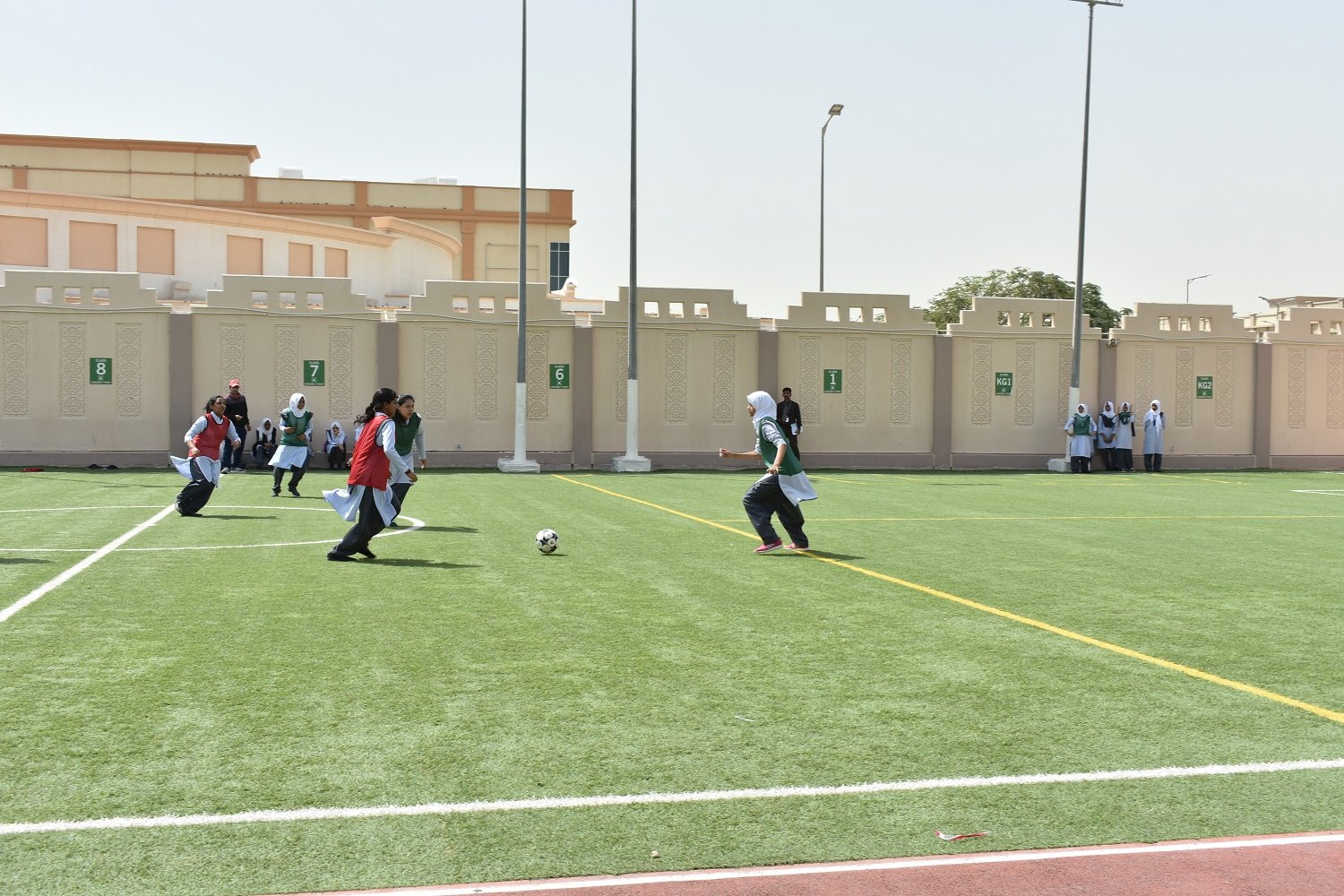 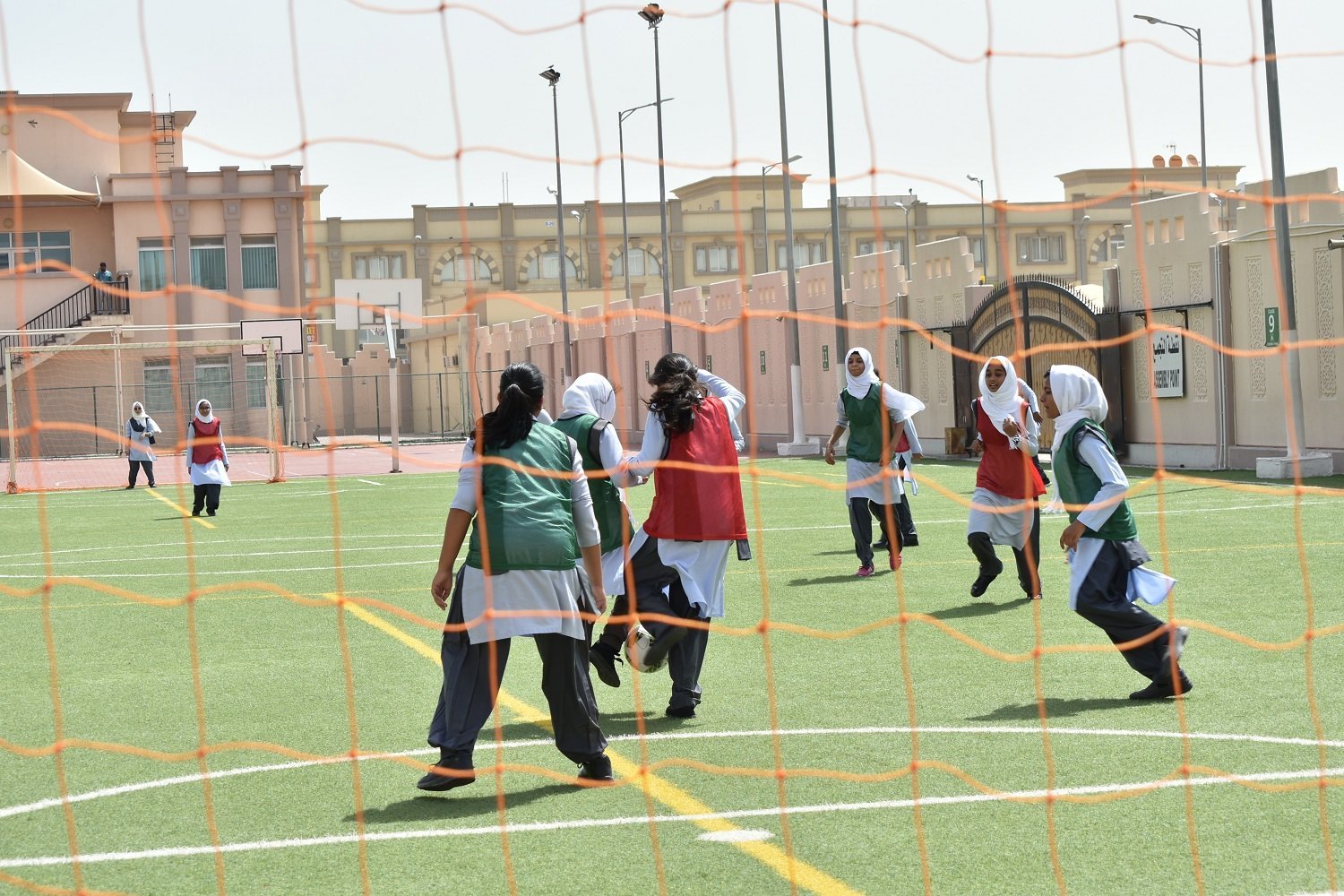 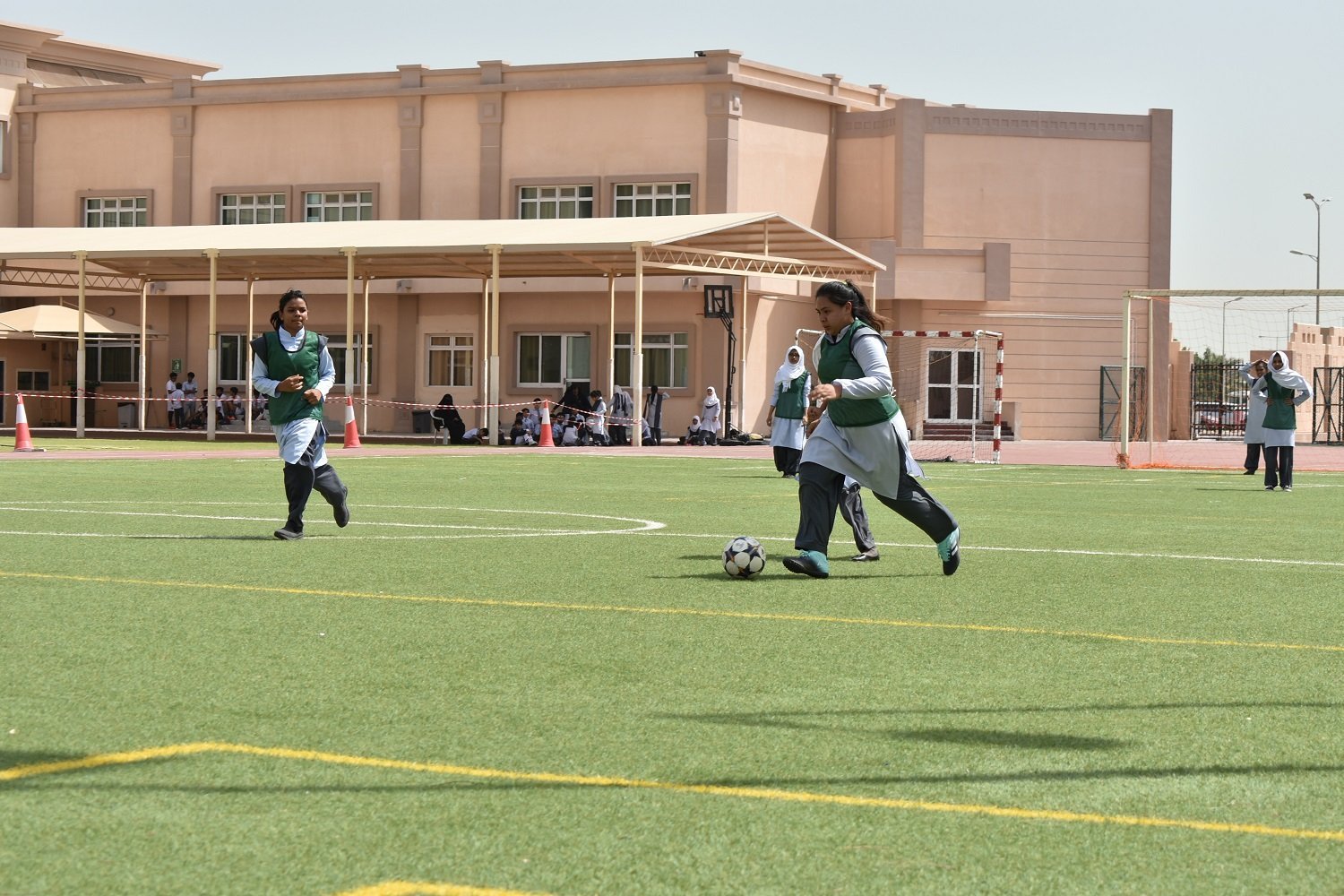 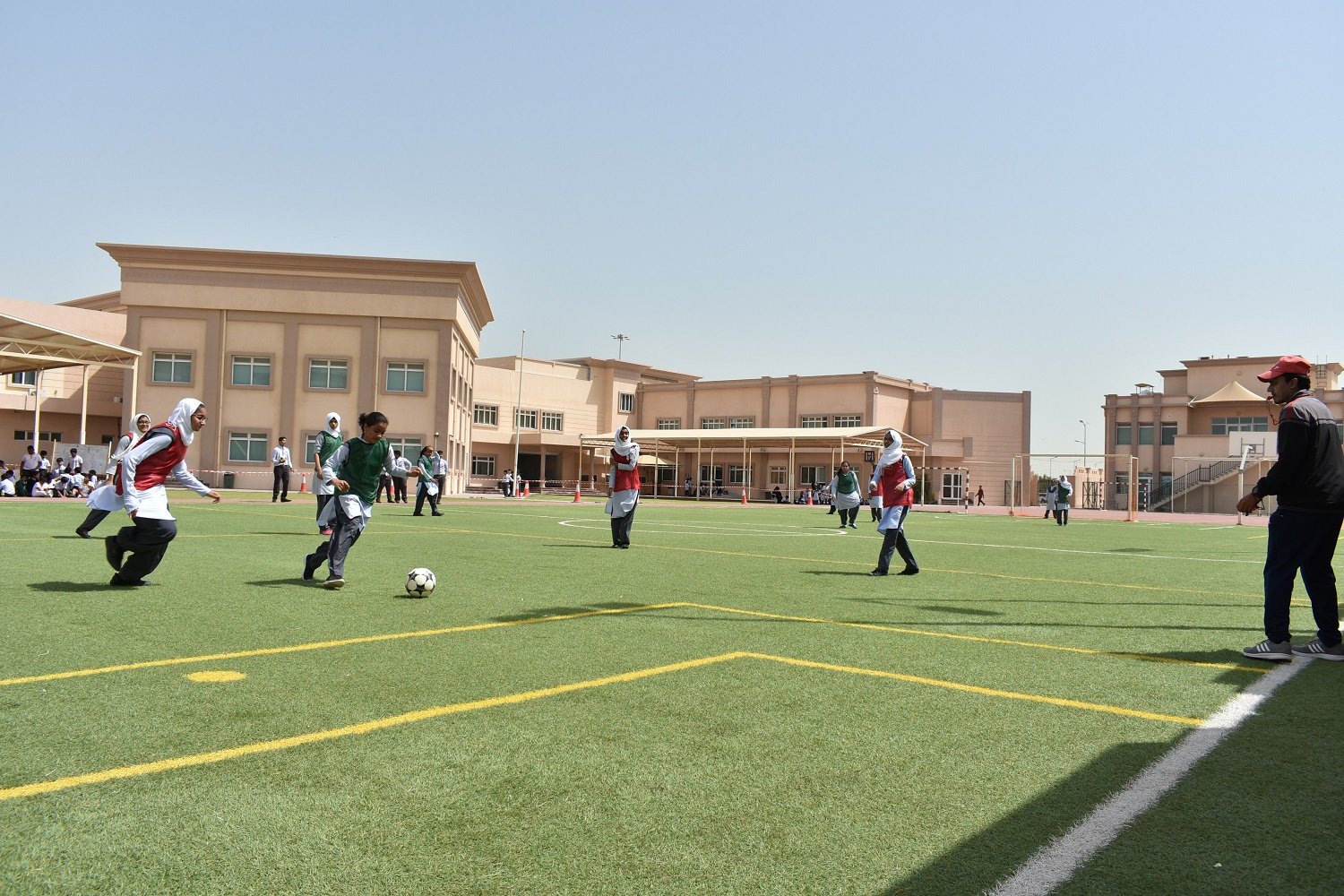 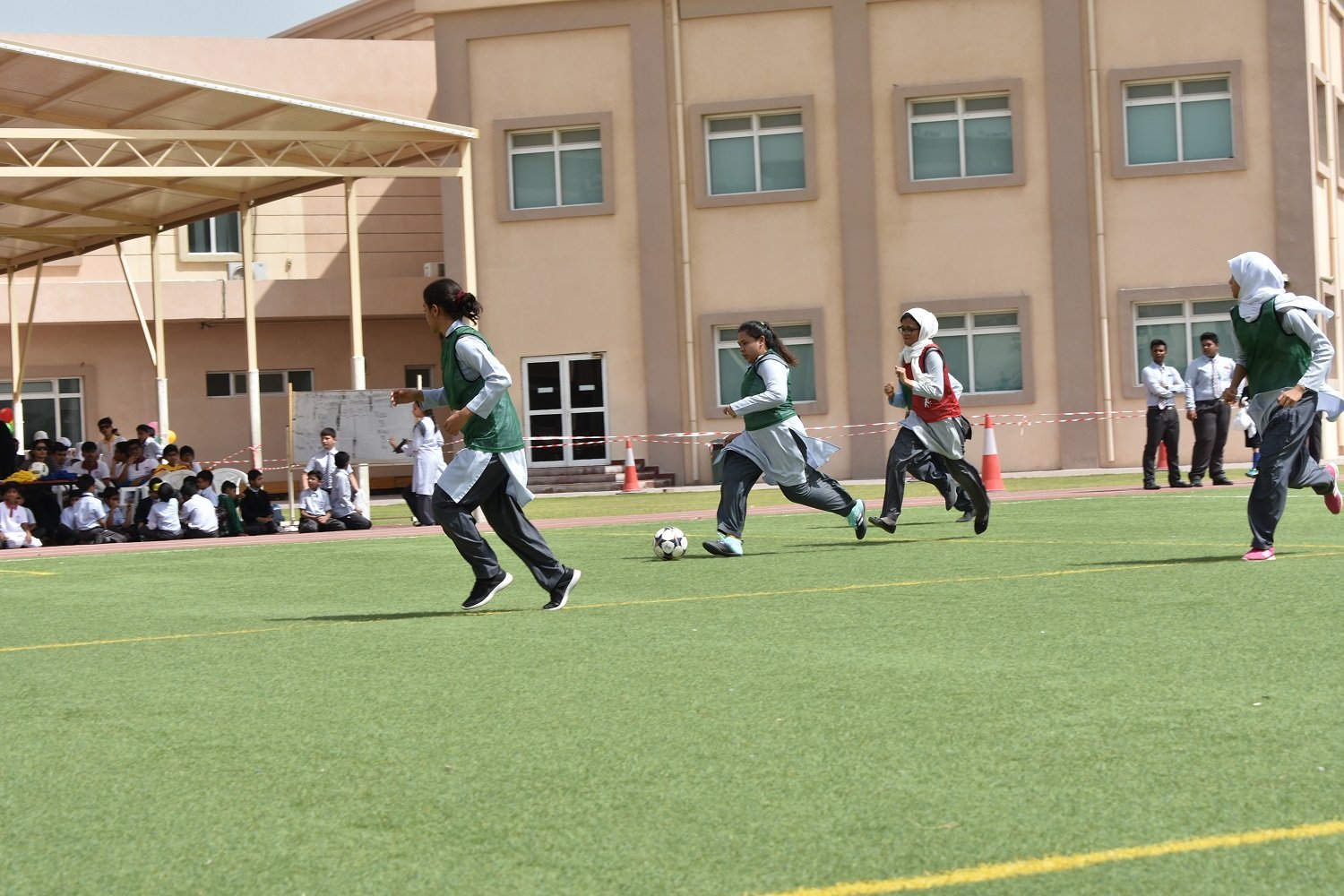 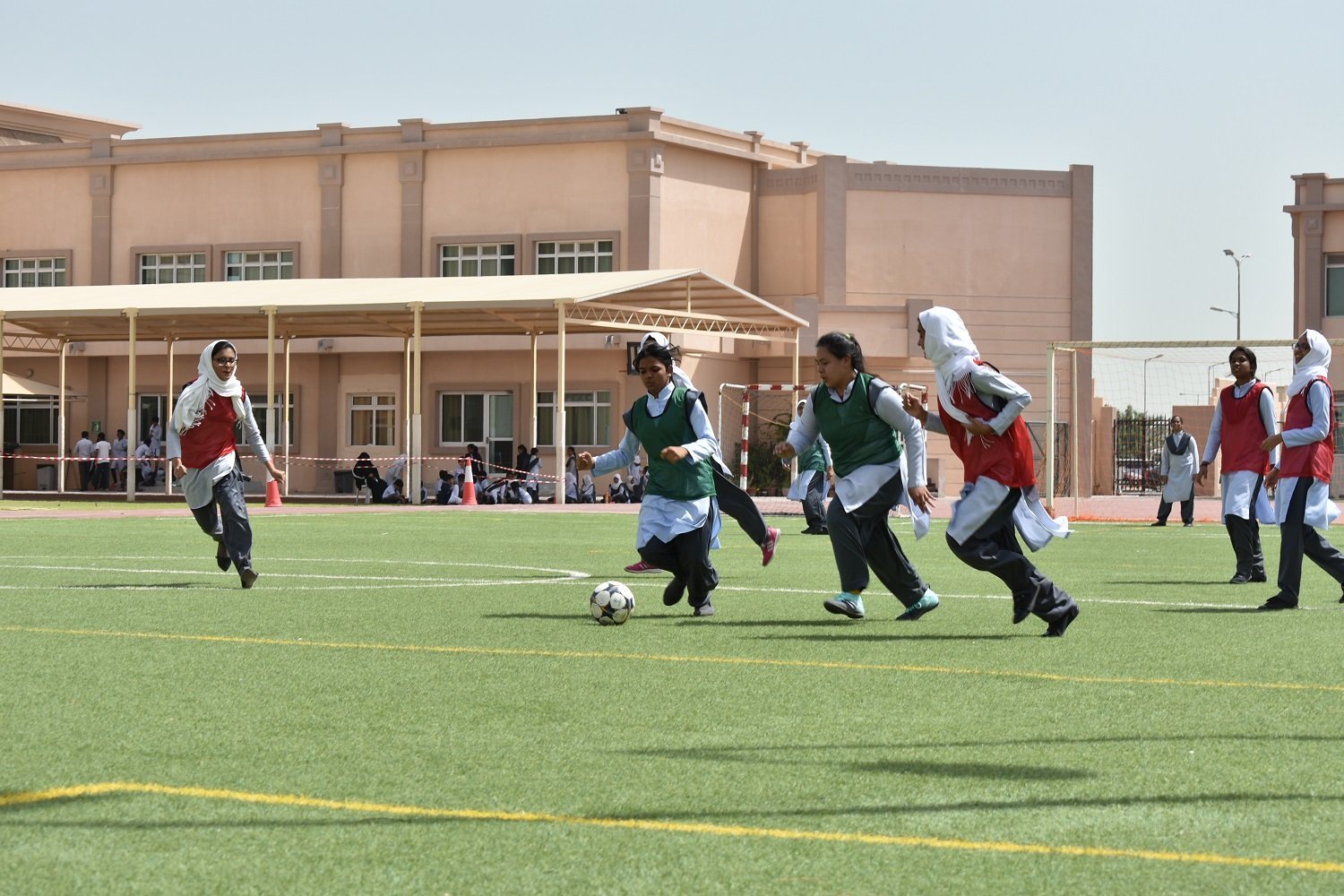 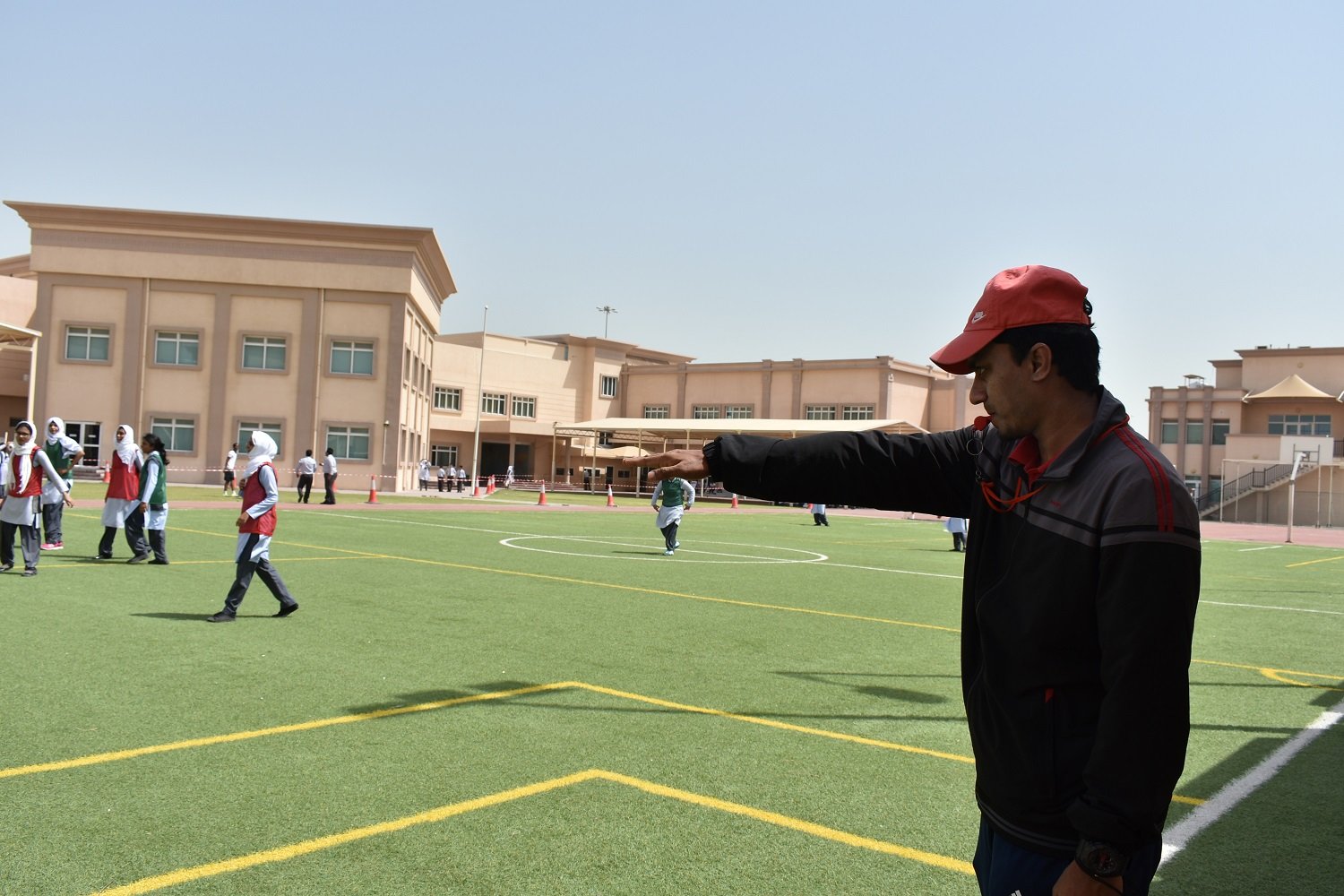 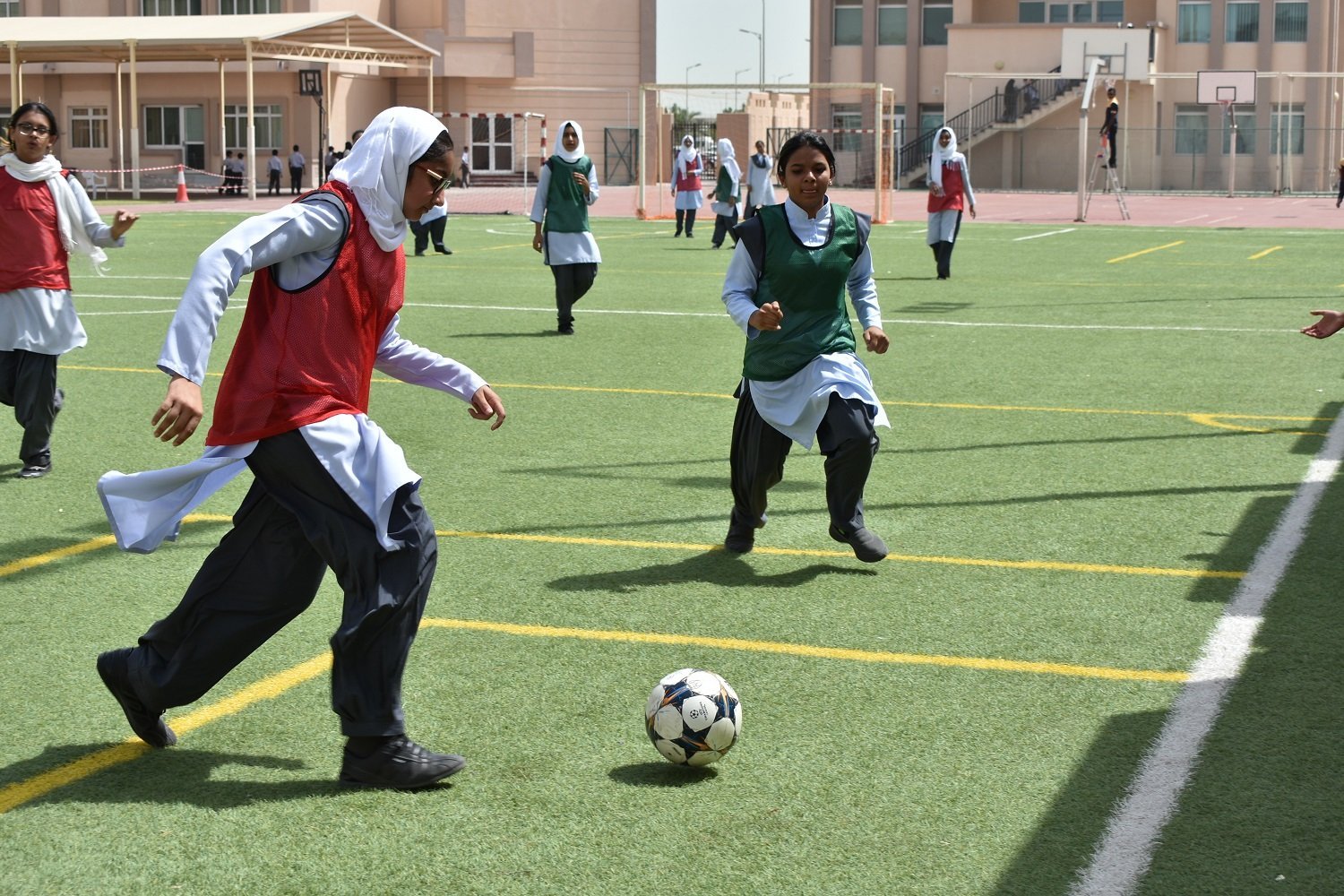