In an endeavor to celebrate the 3rd International Yoga Day, Shantiniketan Indian School organized Yoga Session for the students on 21st June 2017 emphasizing the theme of the 2017 celebration ‘Yoga for Health’ which highlighted the fact that yoga can contribute in a holistic way to achieve an equilibrium between body and mind.

Jason Jayaraj of class IX expressed gratitude to the physical education department for organizing the programme and to the demonstrators and participants. 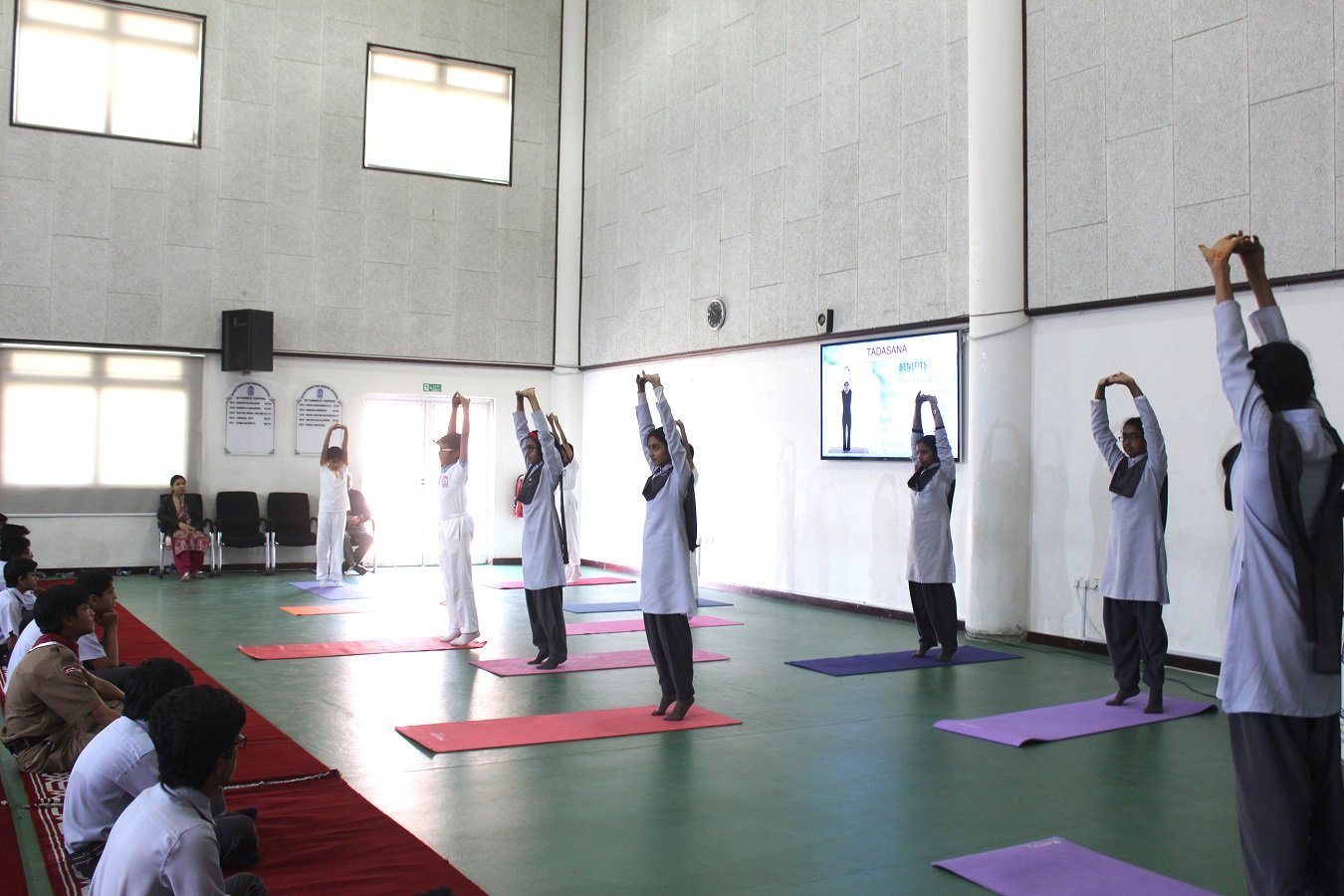 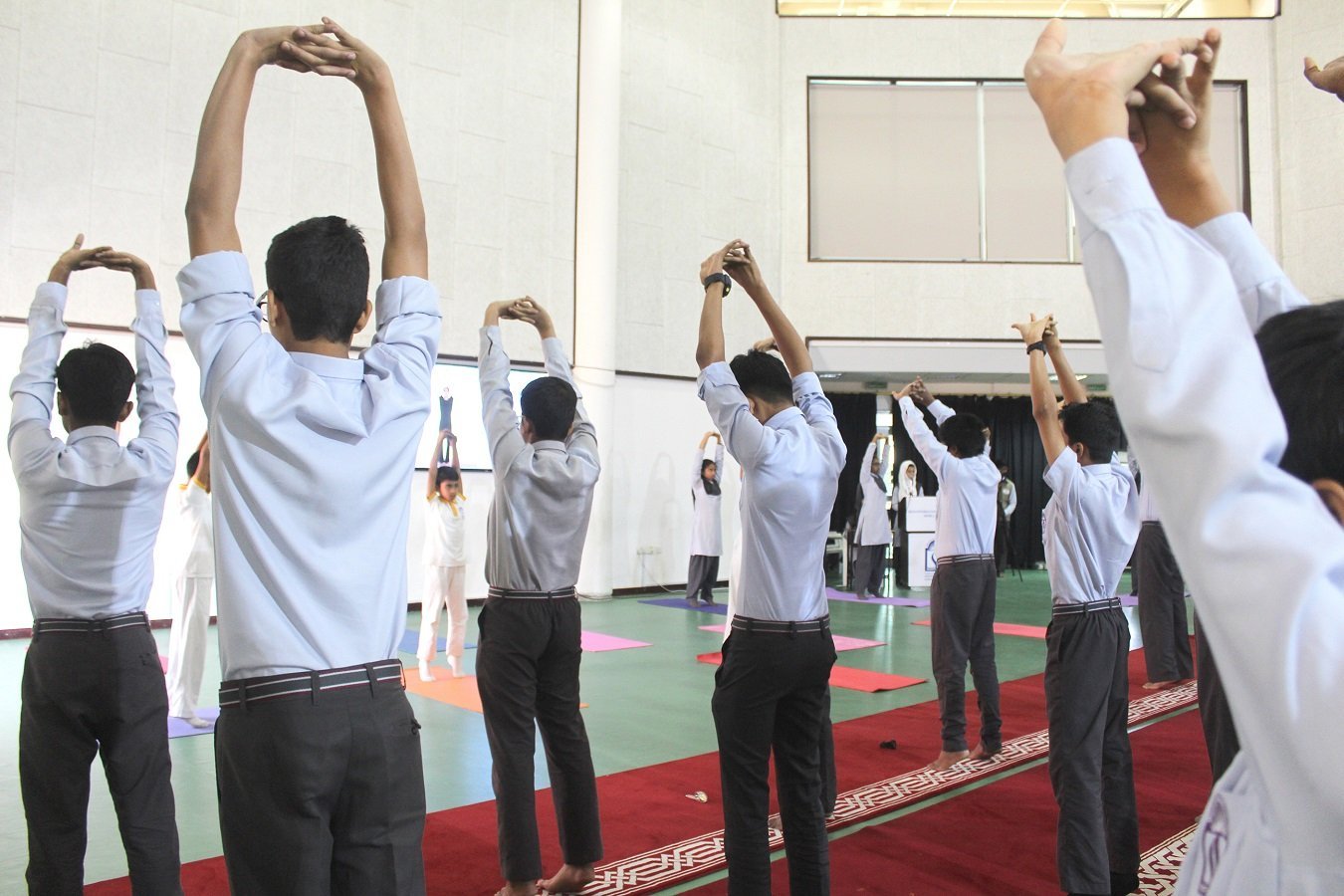