ICC Mangalyan science and technology inter-school competition 2015 (exhibition) was organized by Indian Cultural Centre on 6th November 2015 at Birla public school. The exhibits by the different schools were indeed eye openers on various topics related to astronomy and physics.

With an endeavor to promote scientific attitude among budding young students, this exhibition was one of its kind. Our school had displayed a total of 6 models among which 3 were non-working and 3 were working.

One among them was a model depicting colonization on mars. Its surface conditions and the presence of water on Mars make it arguably the most hospitable of the planets in the Solar System, other than Earth for human colonization. Conditions on the surface of Mars are closer to the conditions on Earth in terms of temperature, atmospheric pressure than on any other planet or moon.

Some of the models were notable. One of them was a working model of Mangalyan satellite which camera with sensory parts in it. Another one was earthquake predicting working model which could predict earthquake by vibration.

The judges applauded the students for their novel ideas which would help the world to become a much better place to live in and thanked all the participating teams for making this event a success and appreciated their novel projects.

Parents and students of various schools visited the exhibition during evening session to view the projects which in turn proved to be a learning experience for them and encouraged the teams for their ideas. 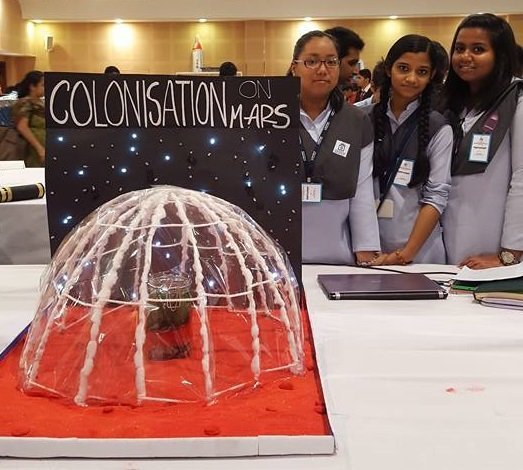 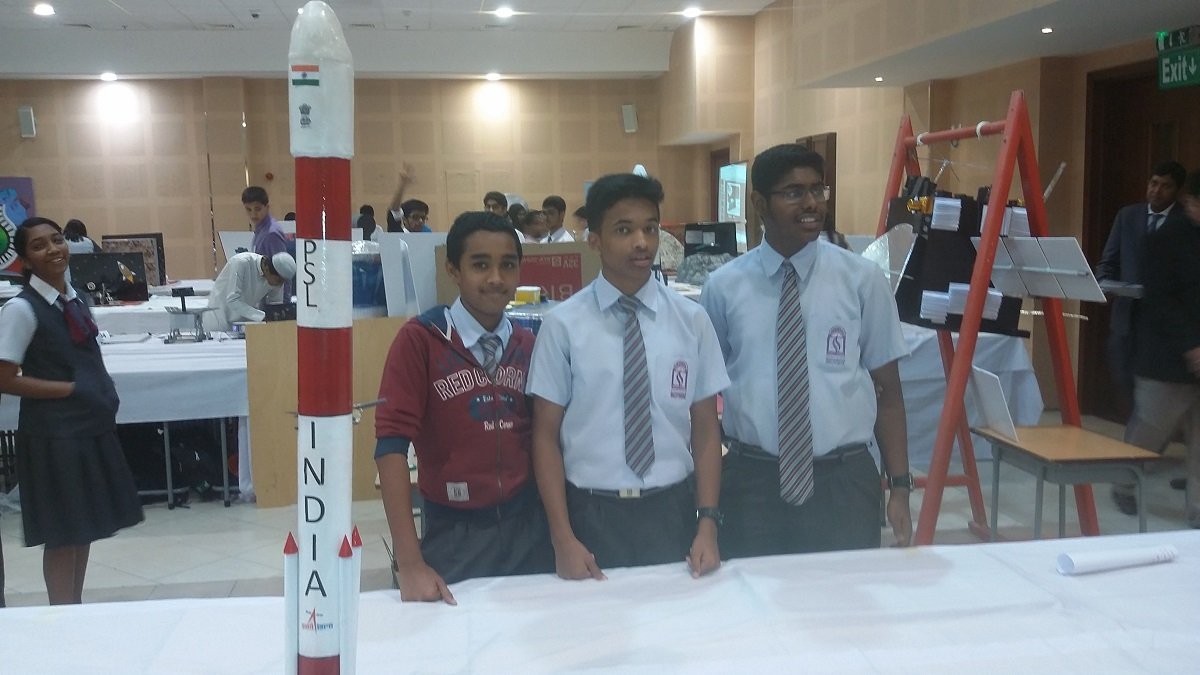 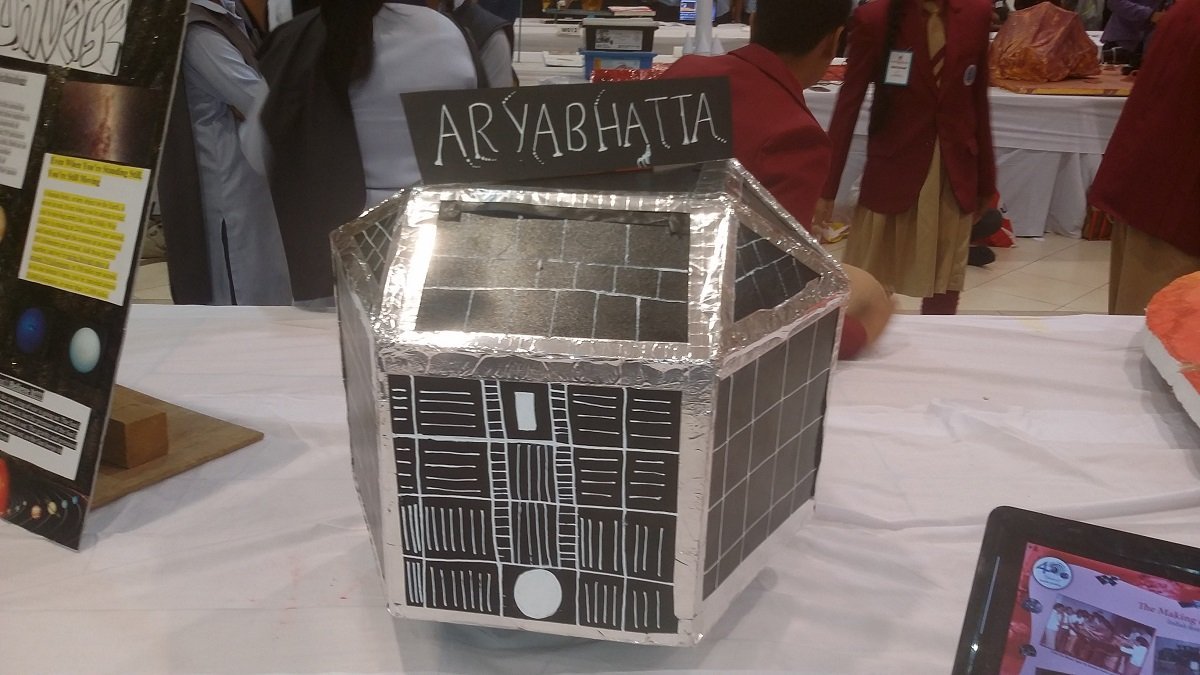 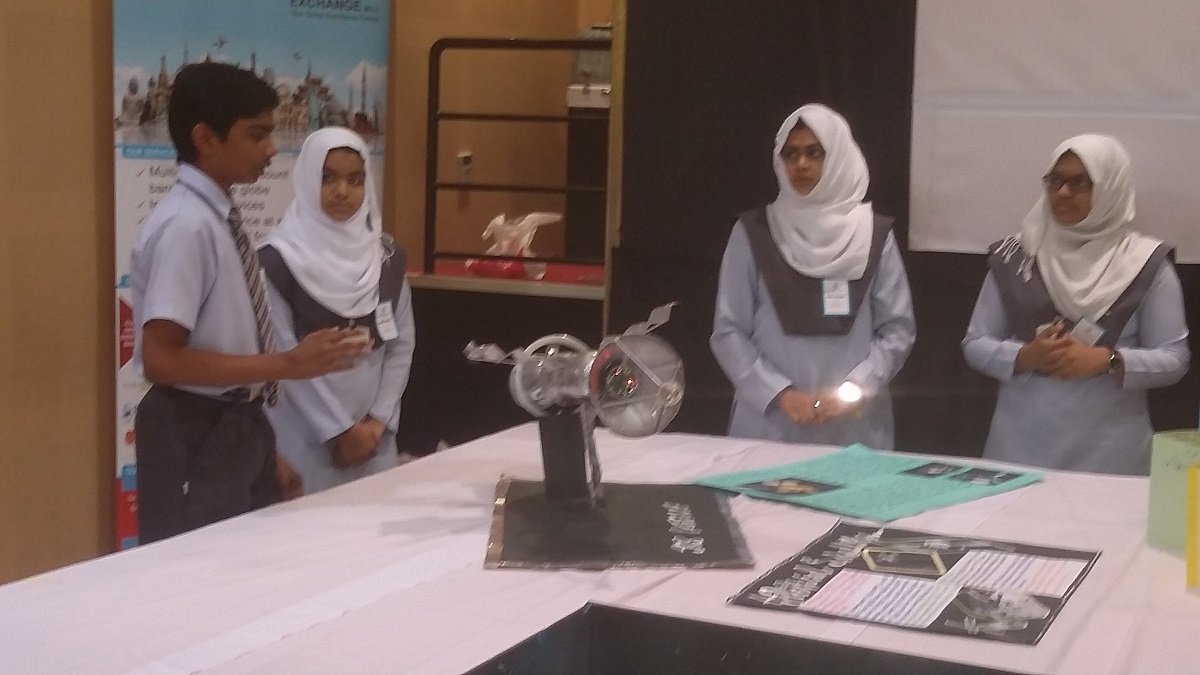 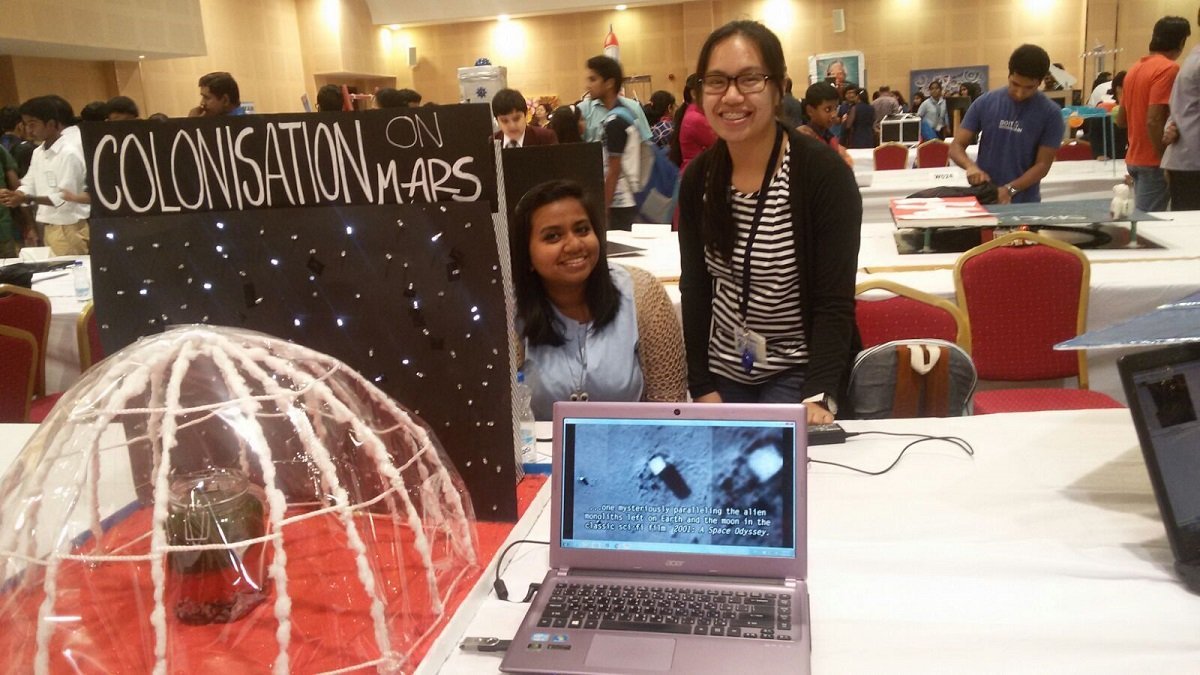 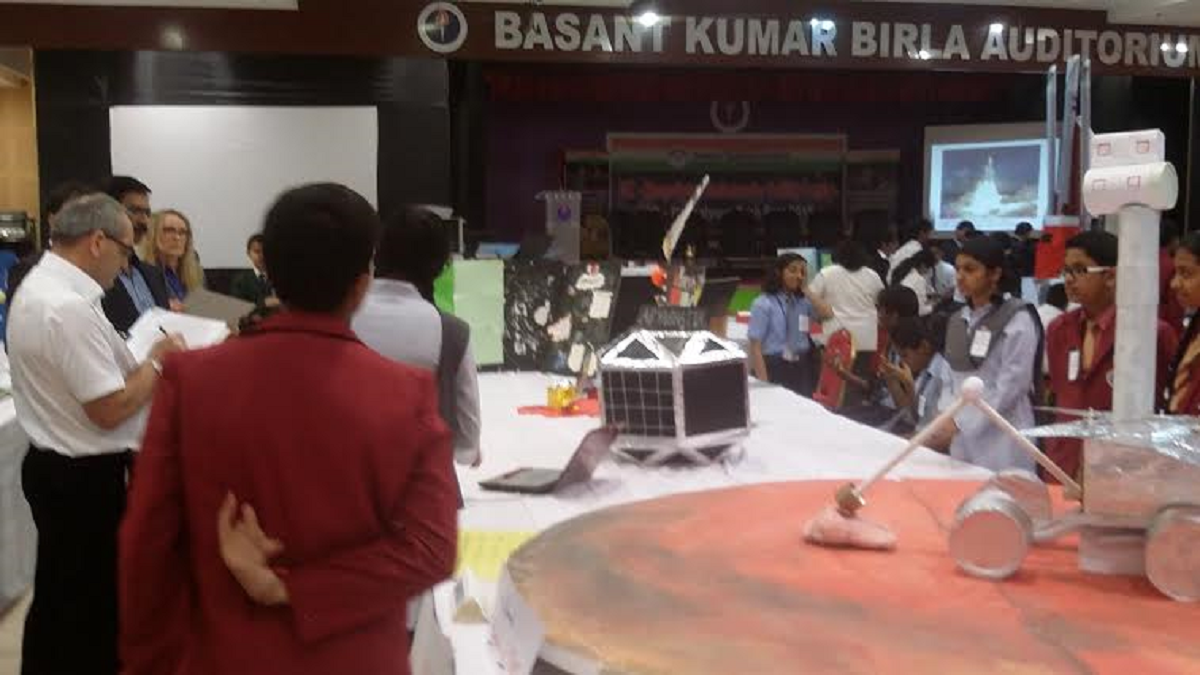