The Mock Election is a non-partisan, educational event that teaches kids to be informed voters. In regards with this the Social Science Department of Shantiniketan Indian School organized a Mock Election as an Inter-disciplinary Activity for the students of middle and secondary section in the first week of January, 2016.

The elections gave the participants an understanding of democracy and methods to prepare for voting.

Classes VI, VII & VIII formed the electorates, voting for their desired parties. Class IX acted as the Election Commission controlling and managing the all the election-related works from announcing the voting date to the counting of votes and the declaration of the election result.

The different divisions of class X contested the election as different political parties. The Mock Election was conducted like any other real election that takes place in a democratic country like India. All election processes starting from registration of candidates to voting took place in a very coordinated manner.

The political parties even created manifestos, which included many valuable points and also had the ideas for the growth and development of our school.

During the course, students developed many skills and their activities were assessed. One among them was the discipline shown and carried out by the students.

Post ring campaigning were one among the most interesting activities done during the Election, where candidates had the chance to give voters a perfect image of their parties and ask for votes wherein their speaking skills were also developed. Not only English, but also Maths skills were assessed during campaigning.

Finally during the voting day, students of 6, 7 & 8 voted for the parties with great hope and enthusiasm. And no need to mention that the candidates were also showing their relentless efforts to win the Election.

Polling booths were set up in the School’s Multipurpose Activity Hall and the voter’s queued up outside waiting eagerly for their turn to exercise their voting rights. The Scouts and Guides team did the role of policing and controlling the voters and ensuring a peaceful and organized voting.

This mock election called for a wide range of talents from public speaking to graphic design to be displayed by the students of SIS.

He also congratulated all the students for their active participation in making the activity a grand success. He also expressed his sincere thanks to Mrs. Vasavi (HOD- English), Mr. Shamsudheen (HOD Maths) and Mr. Adam Shaikh and Mrs. Carol (In-charges of Scouts and Guides) for extending their support to make this Inter-disciplinary activity very purposeful and a great learning experience for the students.

Vice-Principal – Academics, Mr. Shihabudheen Pullath congratulated all the departments for their active participation in guiding the students to make this activity an exciting learning experience. 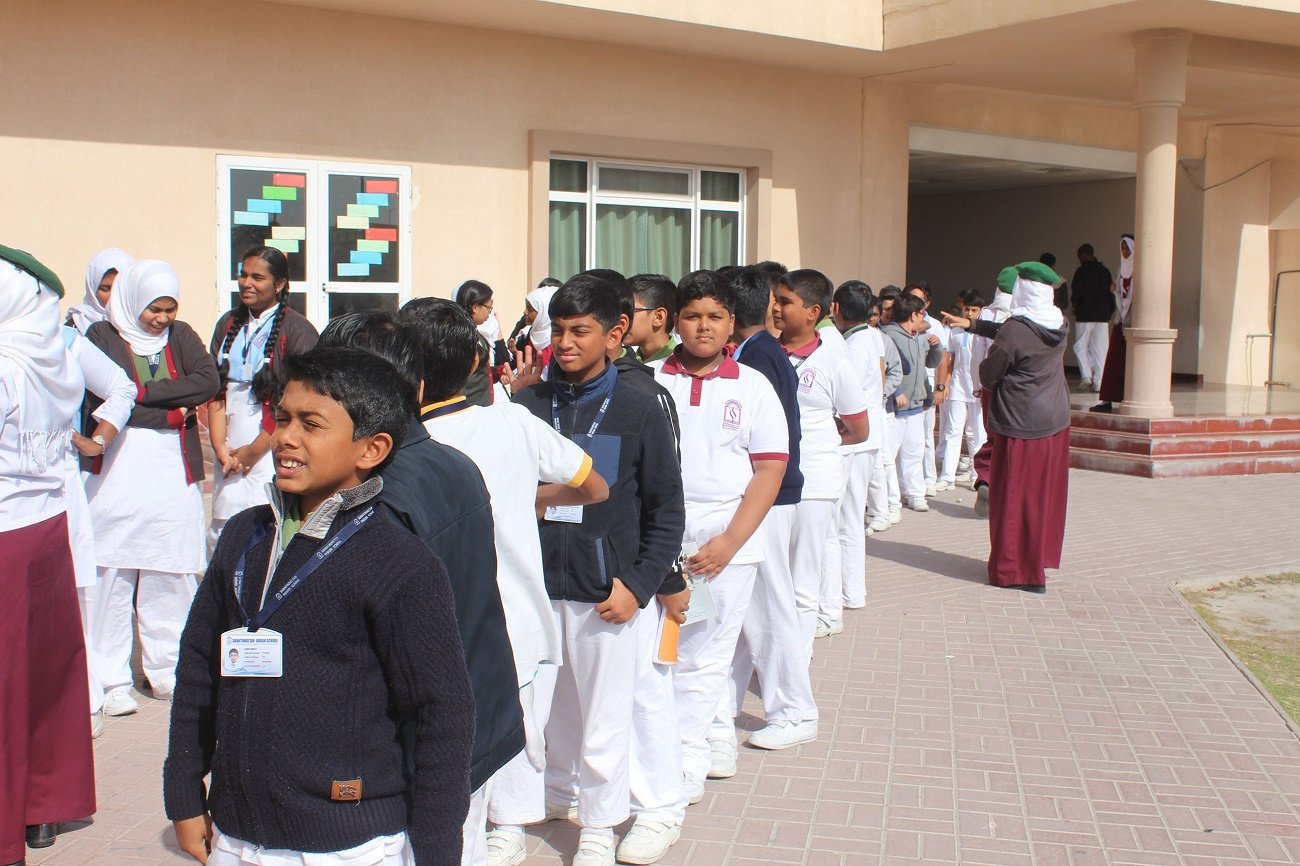 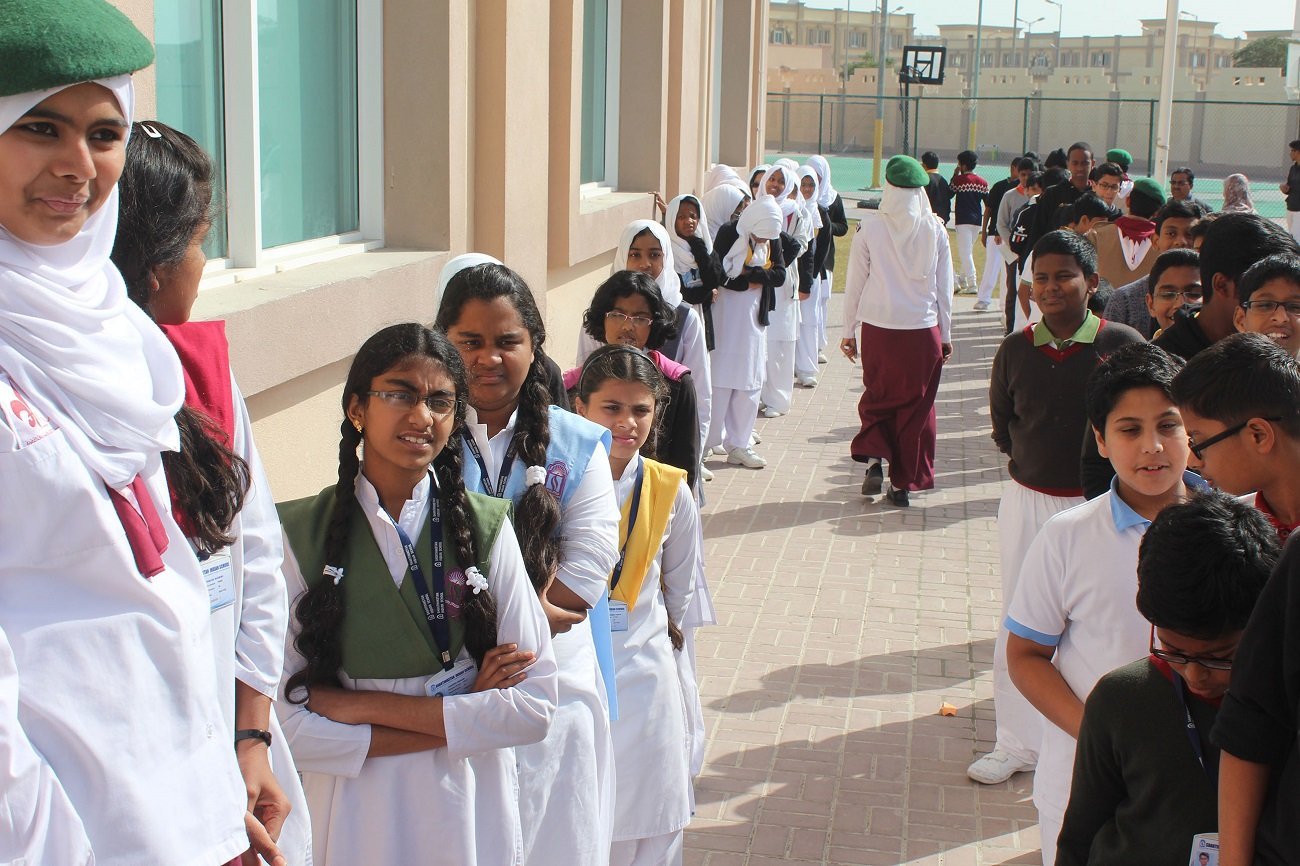 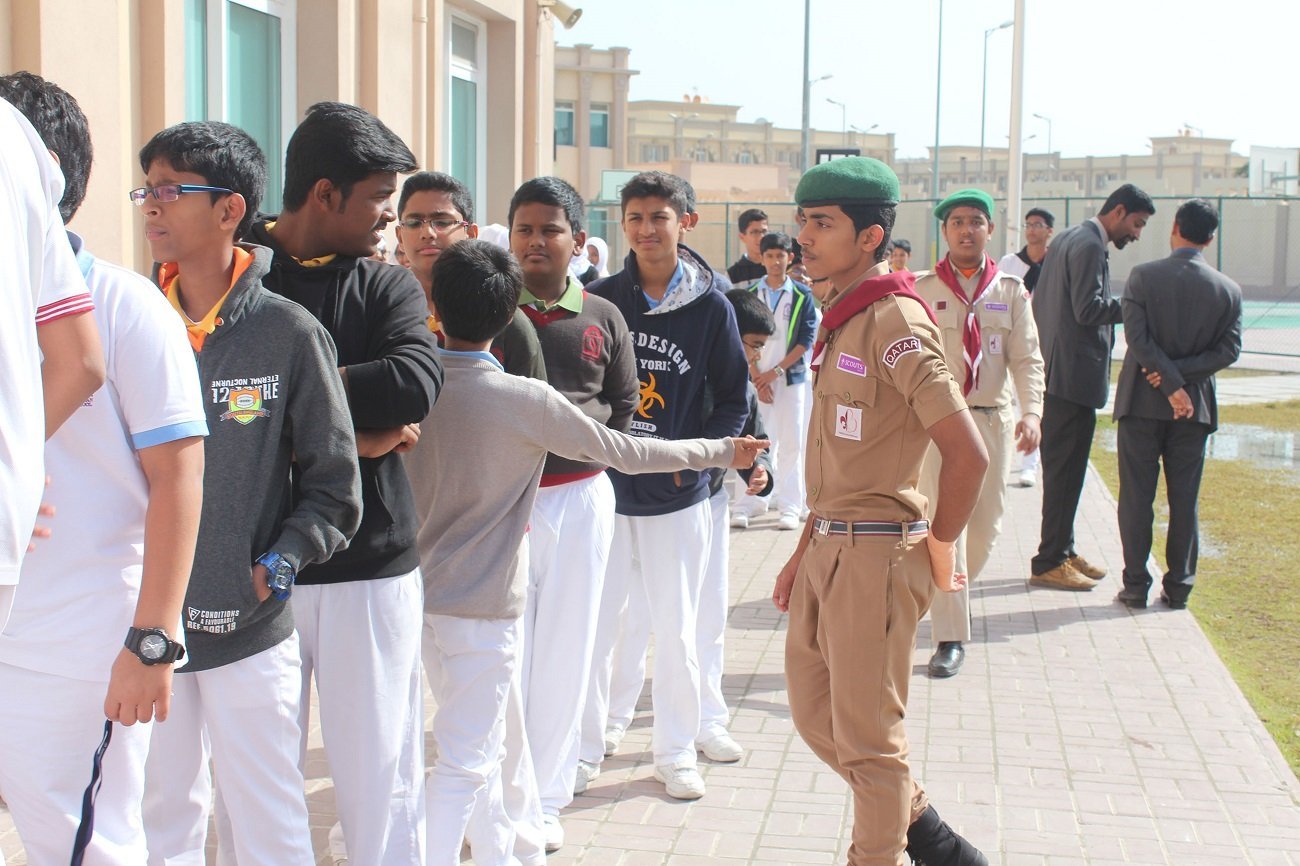 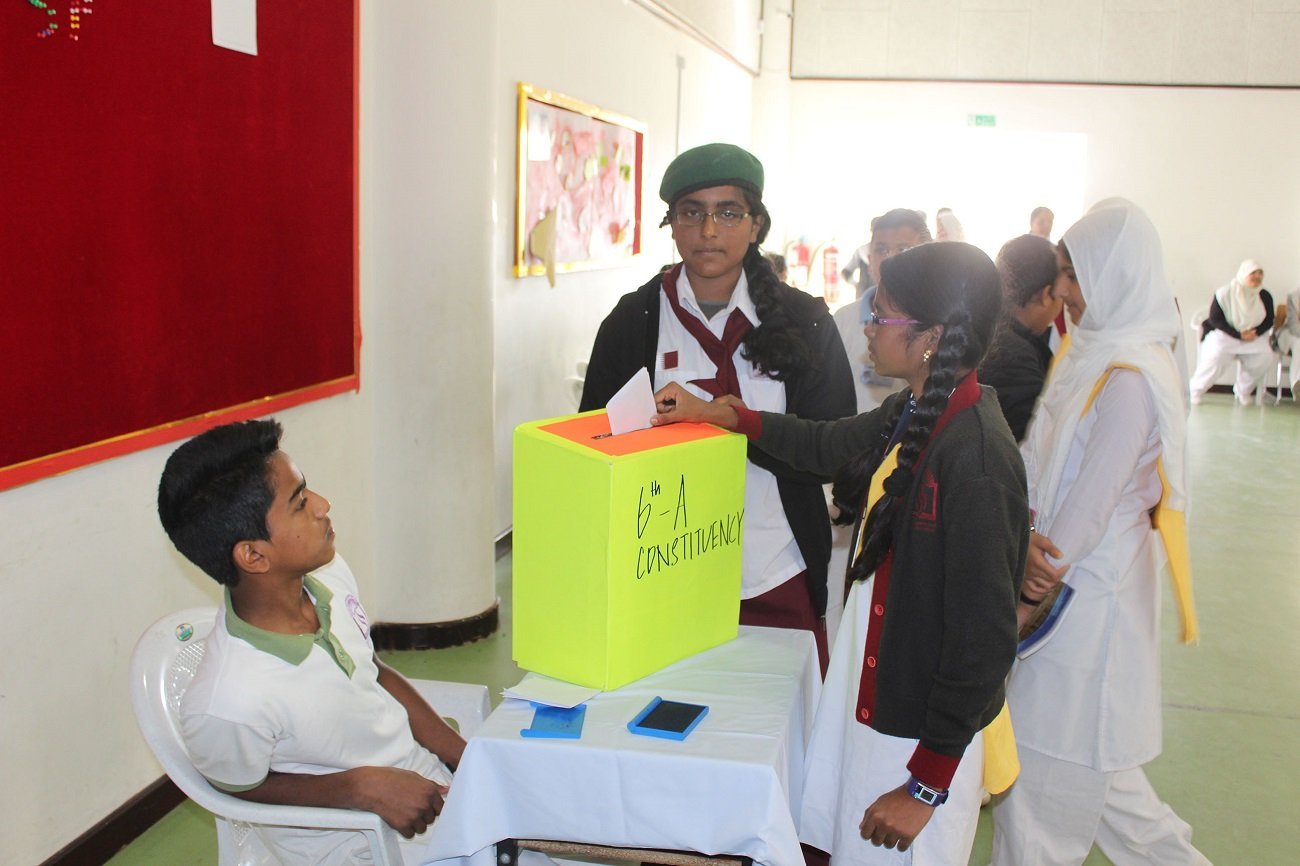 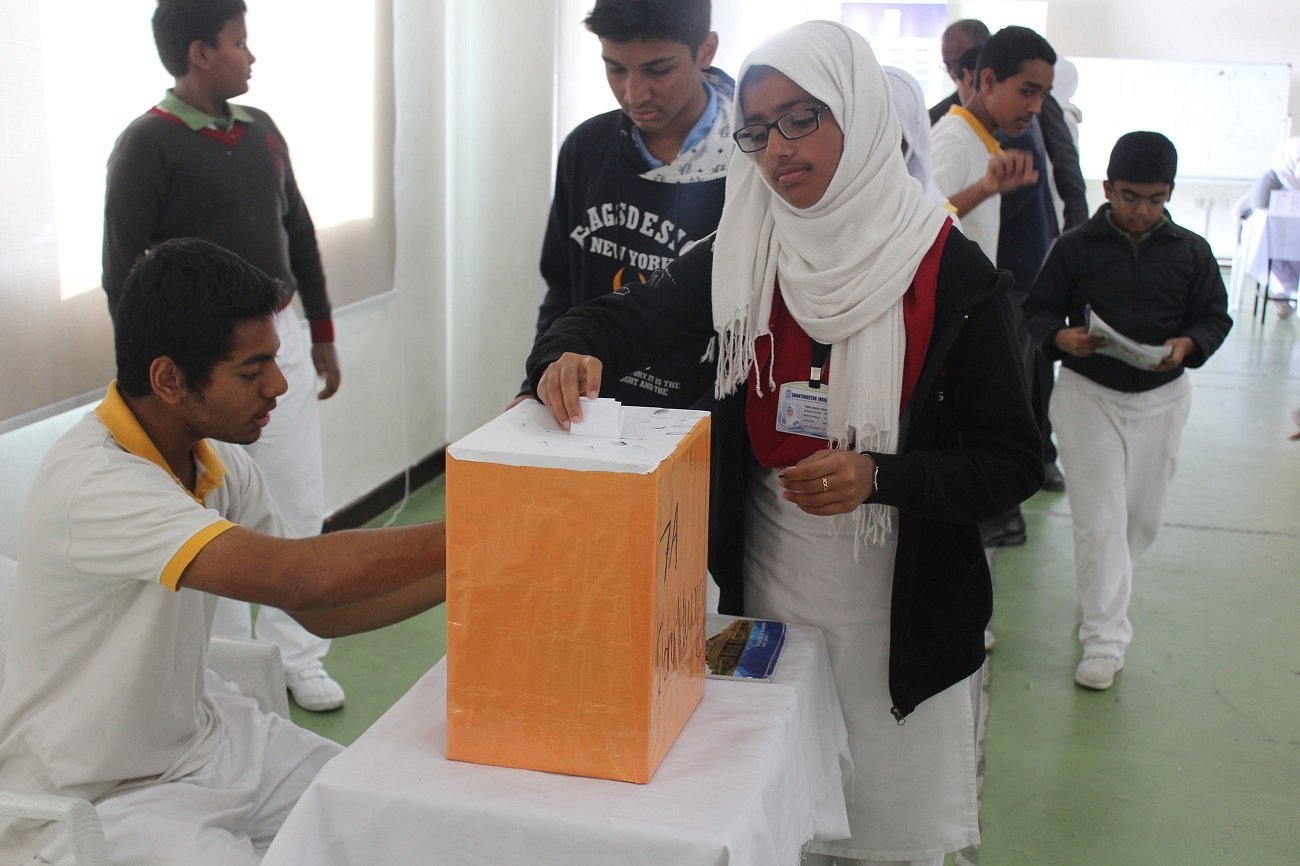 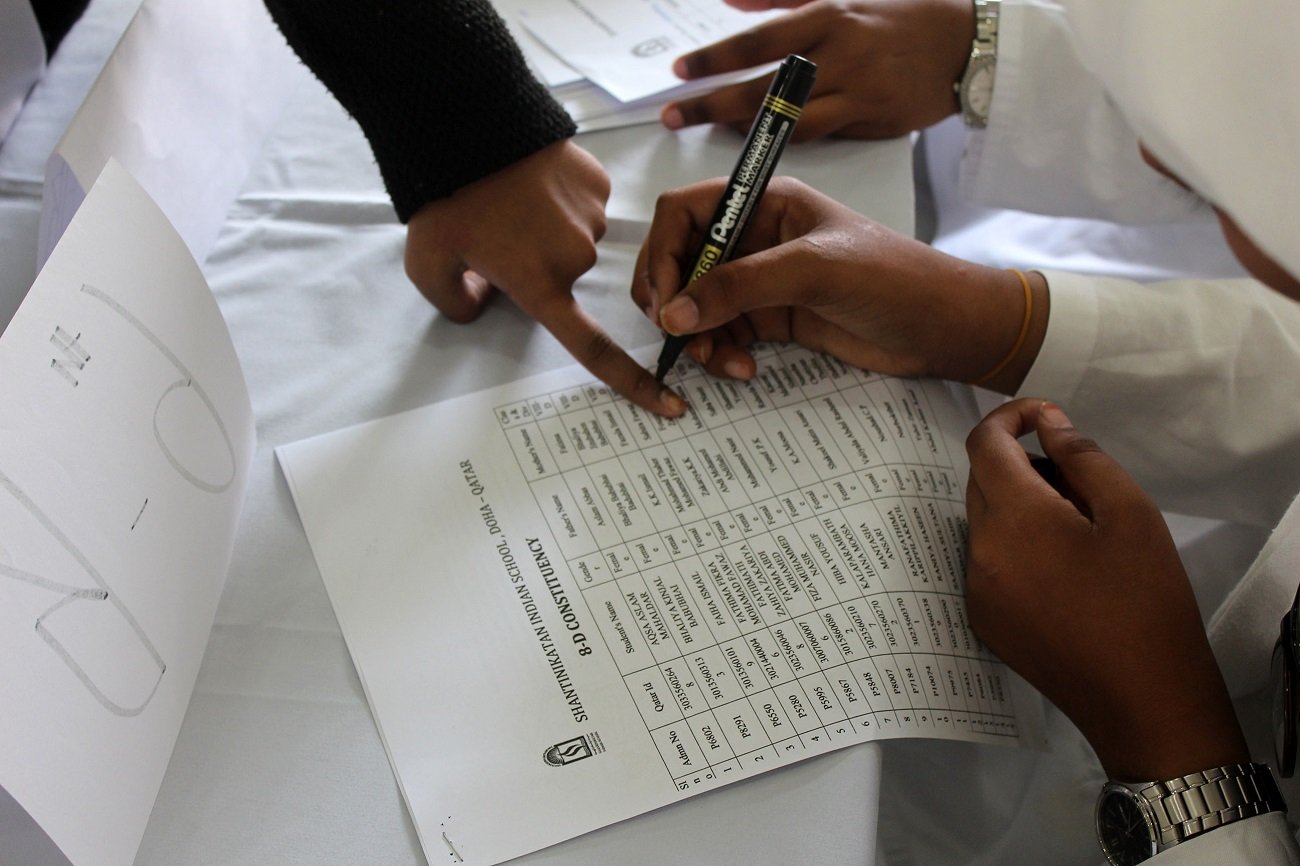 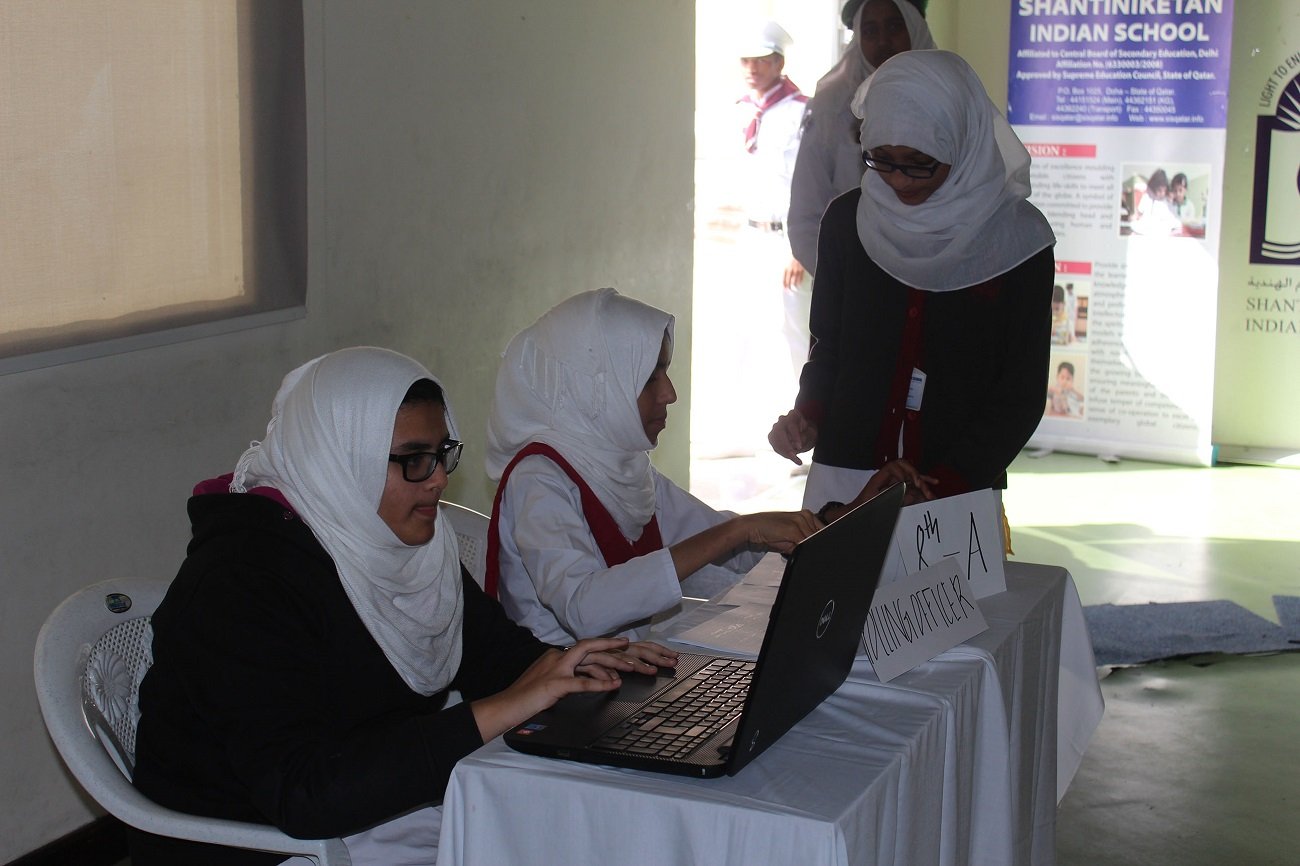 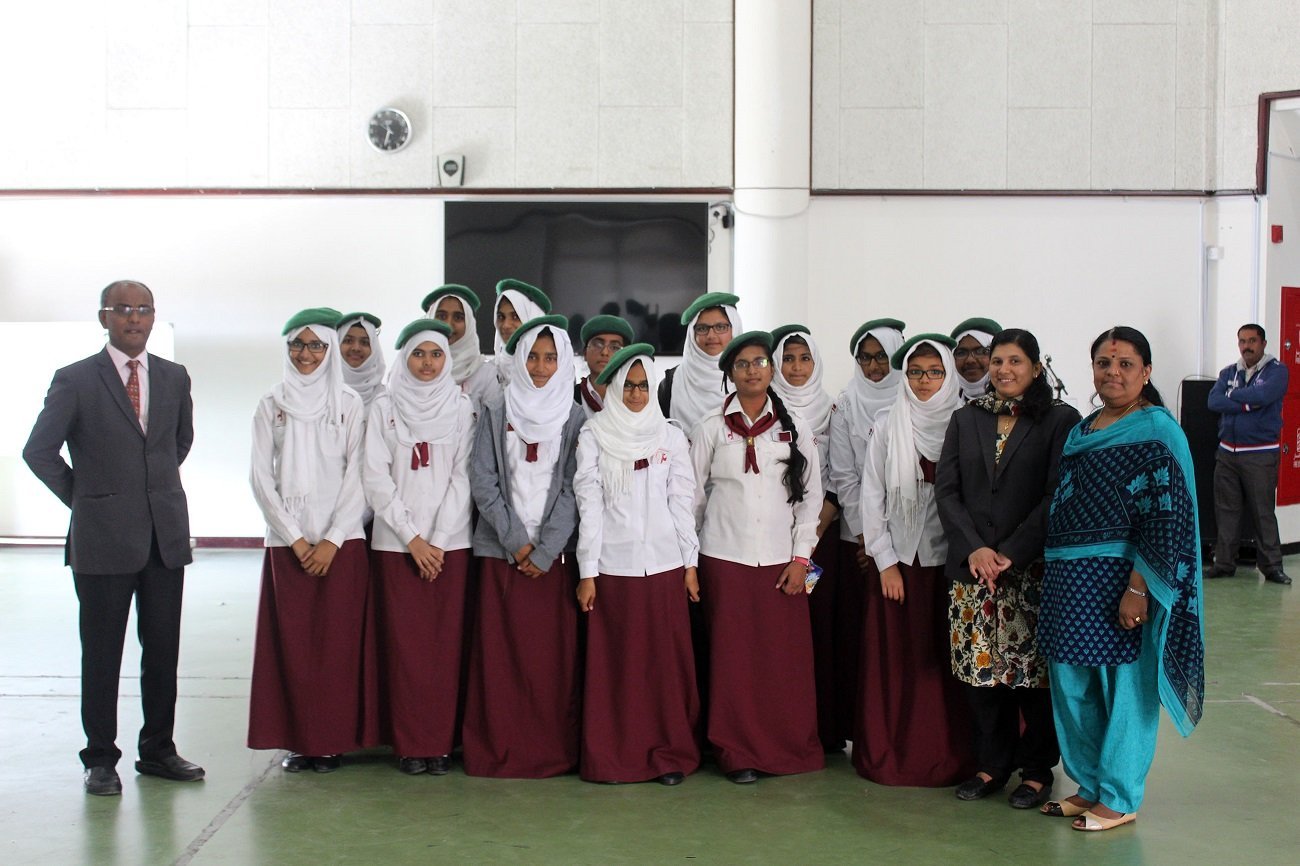 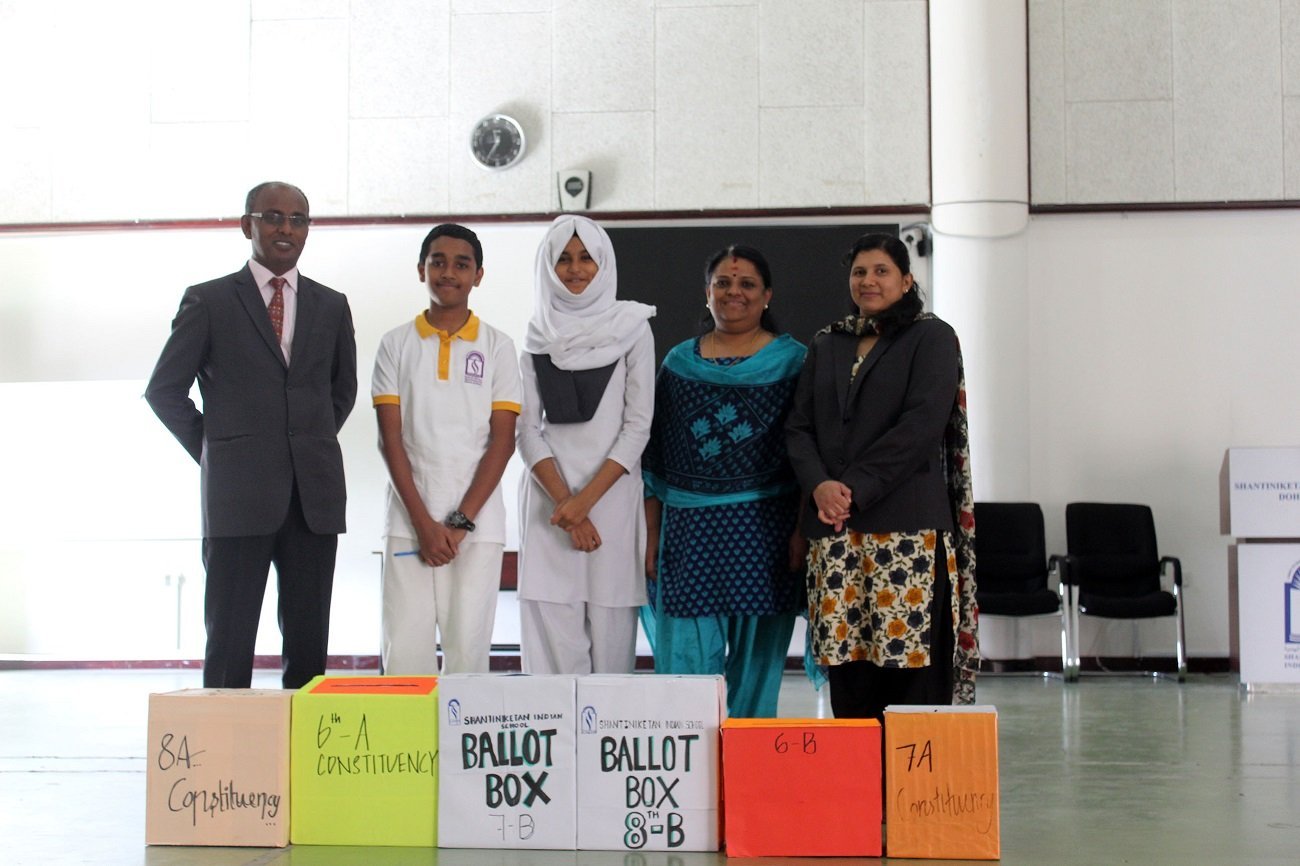 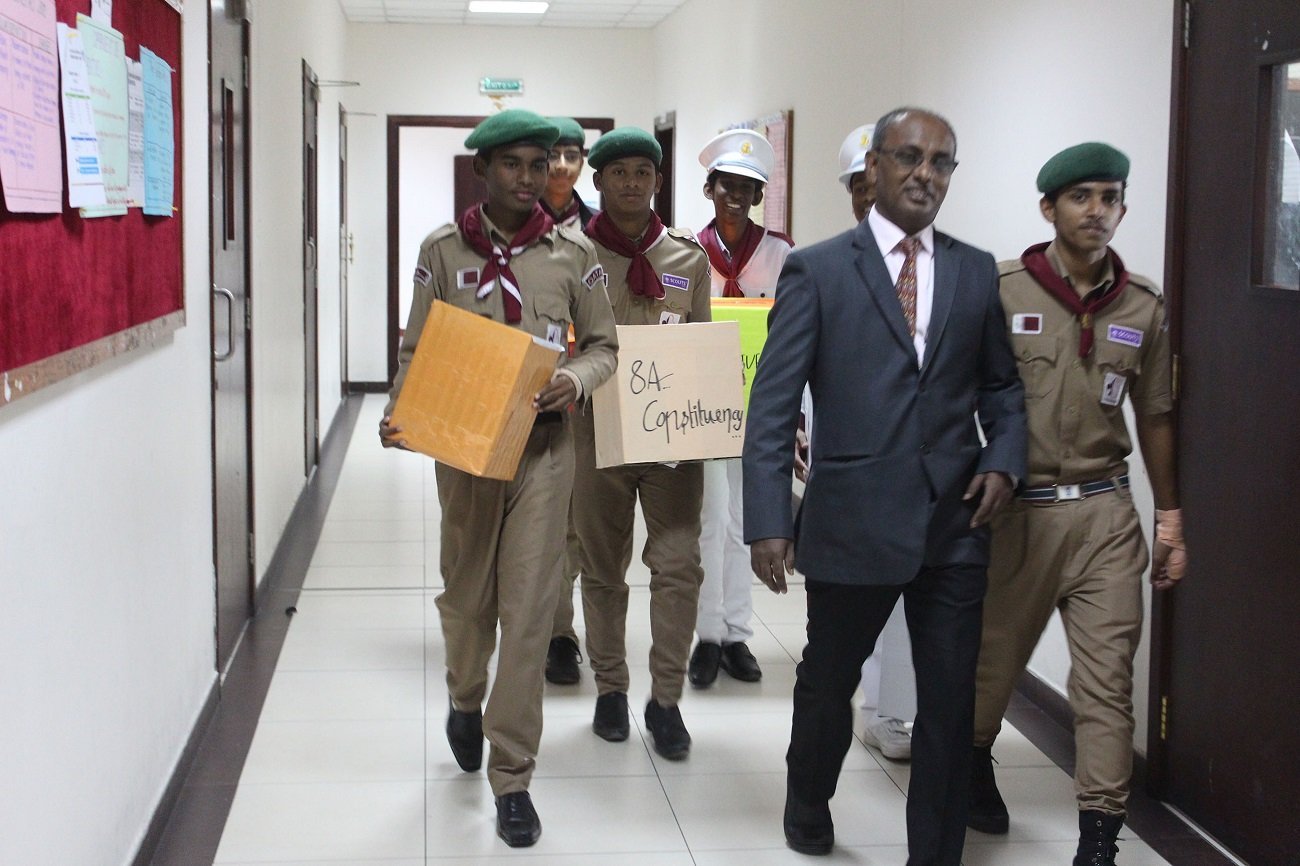