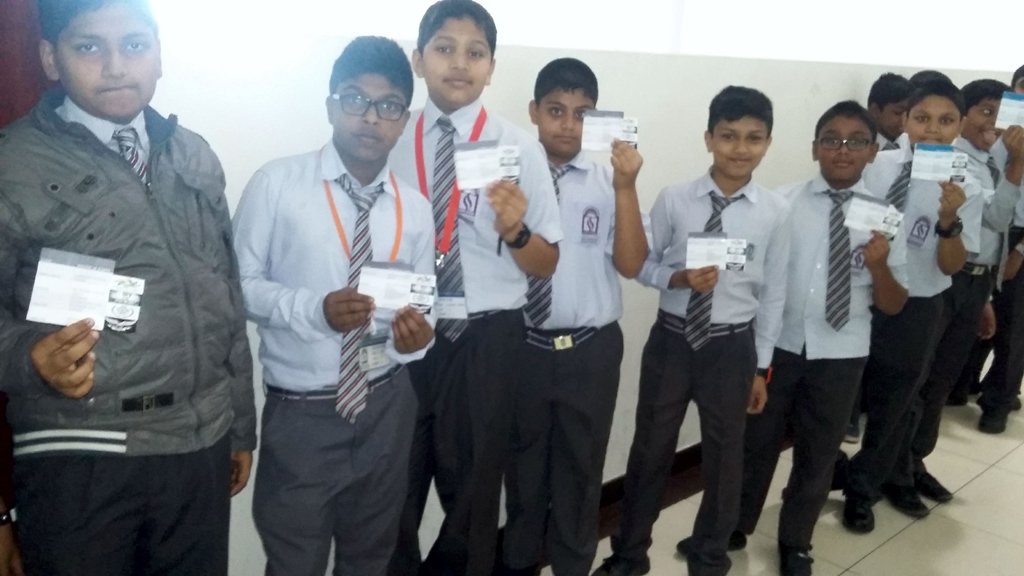 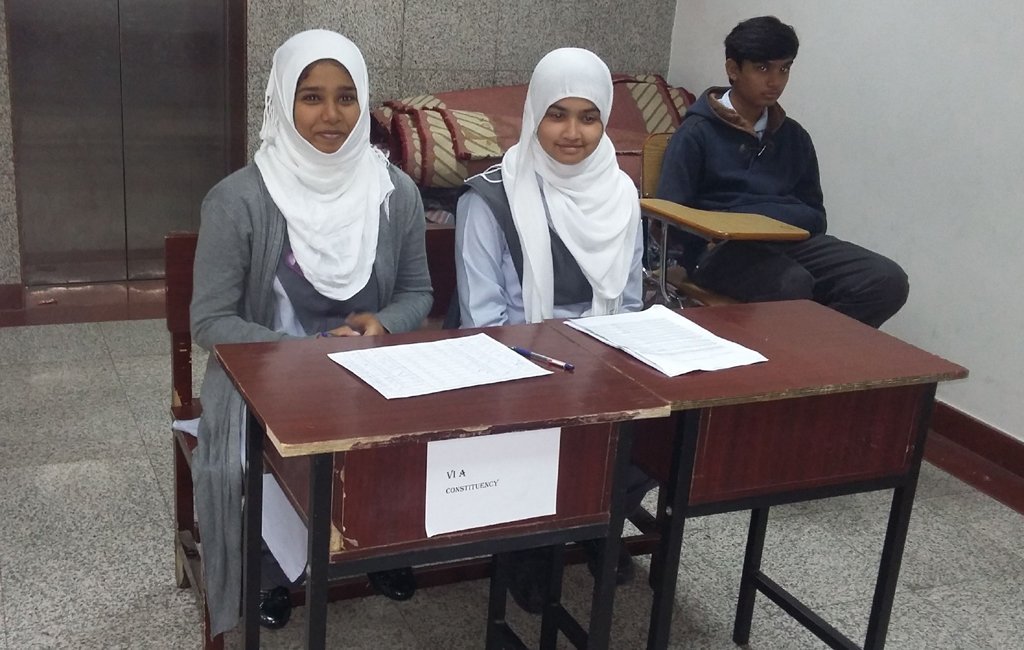 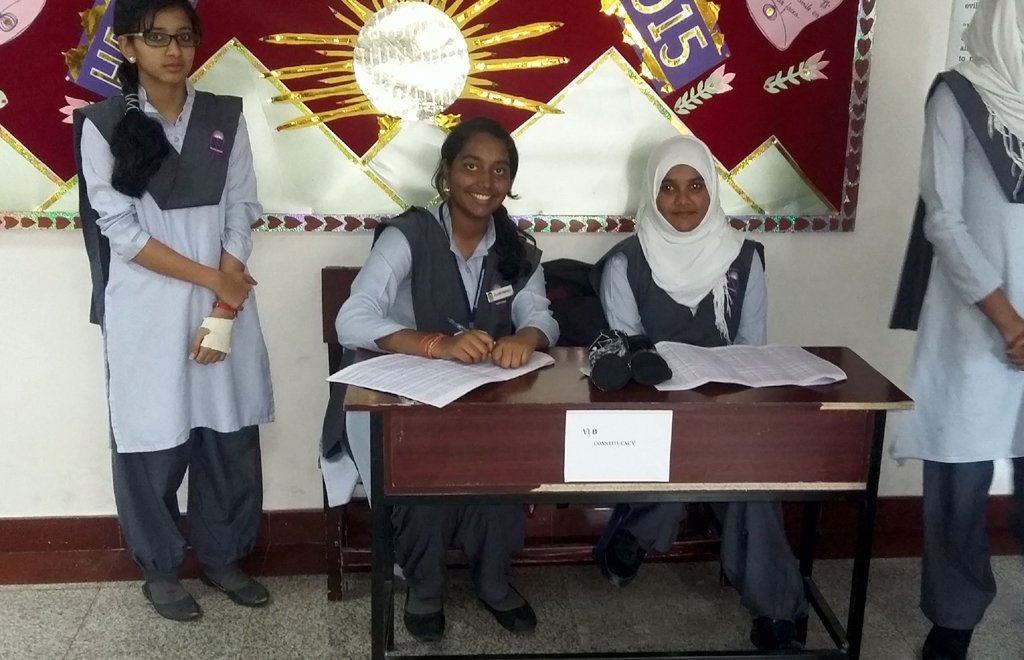 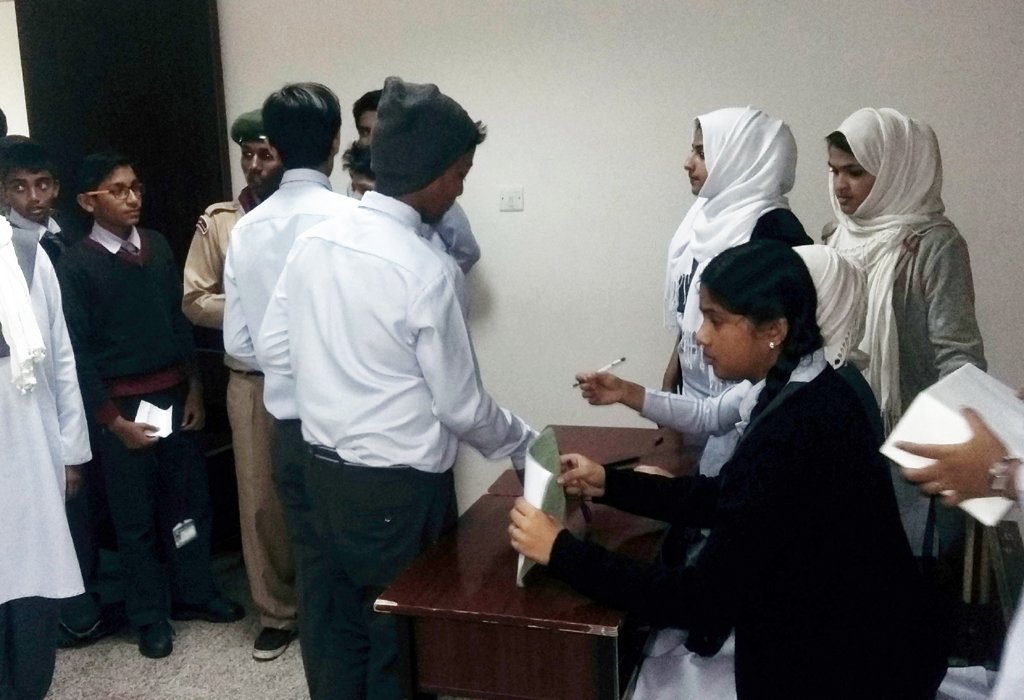 The Social Science Department organized the Mock Election at its campus on Wednesday, on the last day of the year 2014. The Multi-disciplinary Activity involving the students of the school from Classes VI – XII spread a wave of democracy and the feeling of being a responsible citizen among the students.

The major highlight of the Activity was the amazing organizational skill shown by the students of Class IX who acted as the Election Commission. Their ability to manage the entire event from the registration of Political Party and the Candidates to the Announcement of the result was something that students will relish throughout their life.

An icing in the cake was provided by Suhail Iqbal of Class XII B, who immaculately designed and Programmed the Voting System replicating the Electronic Voting System used in modern democracies around the world. Miss Bilkees Nisar, the ICT Teacher, showed what quality guidance can do to the life of a student. The feeling of success achieved through this will definitely take the students a long way in their professional career. Principal, Dr. Subhash Nair, officially launched the Application during the Morning Assembly.

The students from Class VI upwards formed the electorate and exercised their right to vote. The enthusiasm and excitement shown by both the Parties and the voters was a treat to watch. Their decision making skills and duties of a citizen were eminent at the time of voting.

The sense of discipline and responsibilities shown by the students during the whole activity were the highlights of the entire activity. The Scouts and Guides took over the role of police for maintaining law and order and ensuring a peaceful election.

The Planning and execution shown by the Election Commission will undoubtedly make them great organizers and administrators in the years to come.

The Social Science Department congratulates all the Students for this wonderful show!