24th National Children Science Congress (NCSC) 2016 held at Baramati, Maharashtra was indeed a stupendous platform for children all over India and abroad. It provided a learning experience blended with scientific atmosphere in the air. The stepping stone to this achievement was SIFQ Student Science Congress 2016 where the project presented by the senior category team of Shantiniketan Indian School secured second position and got nominated for NCSC. Meera Antony, the team leader of Shantiniketan Indian School got the wonderful opportunity to represent from Qatar in the NCSC which gave her the chance to interact with children of varied culture where she experienced the essence of unity in diversity. The name of the selected project was Eco coolers v/s Air conditioners. There were 647 projects selected for the national level competition which was held at Vidya Pratishthan campus. The competition consisted of two rounds in which innovative science projects developed by the students were exhibited. The participants identified both the problems as well as remedies related to their project from the nature itself. 30 projects were qualified for the second round and best 16 were awarded. The criteria for the judgement included oral presentation, project report, relevance to the sub-theme, methods adopted etc. Meera Antony from our school and Gopika from Bahrain were verbally declared as the best presenters by one of the eminent scientists on the dais. The participants also had the opportunity for face to face interaction with some of the scientists through which they could realize the significance of terms ‘how, when and why’ which lit up the scientific mind in them.

Meera Antony was well trained and guided to face the various levels of this competition by the Physics teacher, Mrs. Sterin Thomas. The Management of the school, Principal, Vice-principals, Head teachers and the teachers congratulated Meera Antony for her exceptional performance. 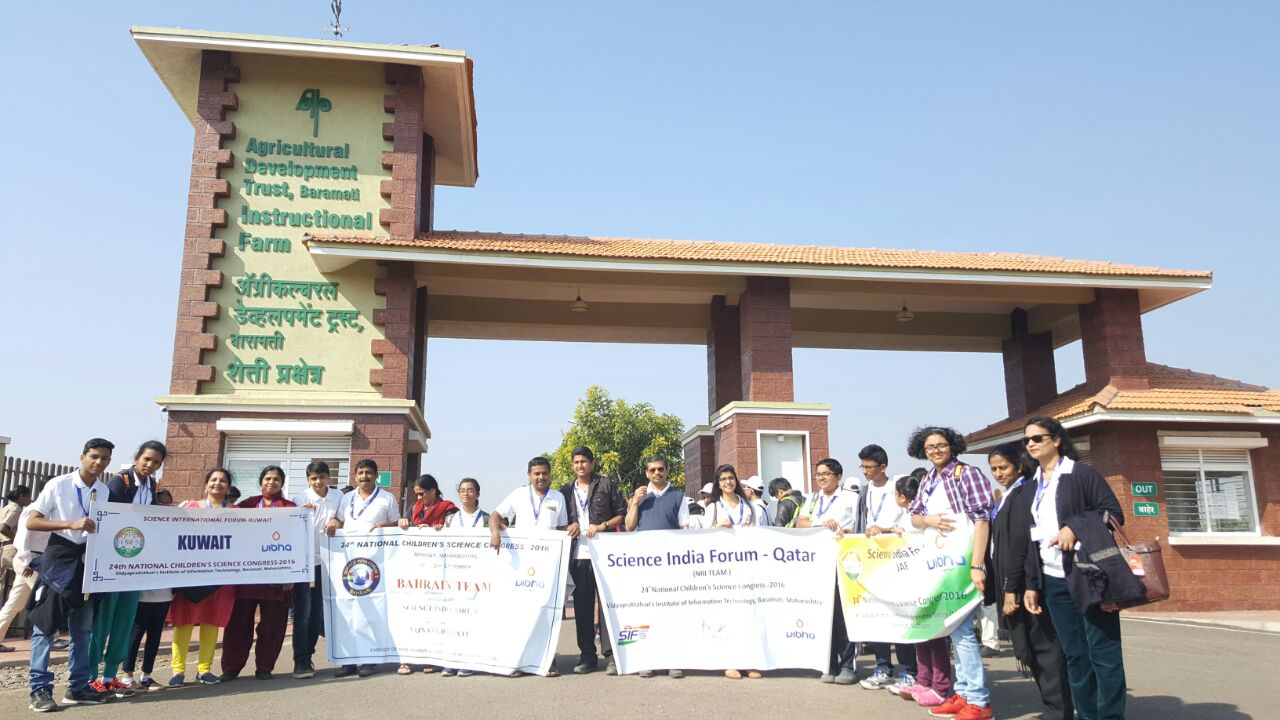 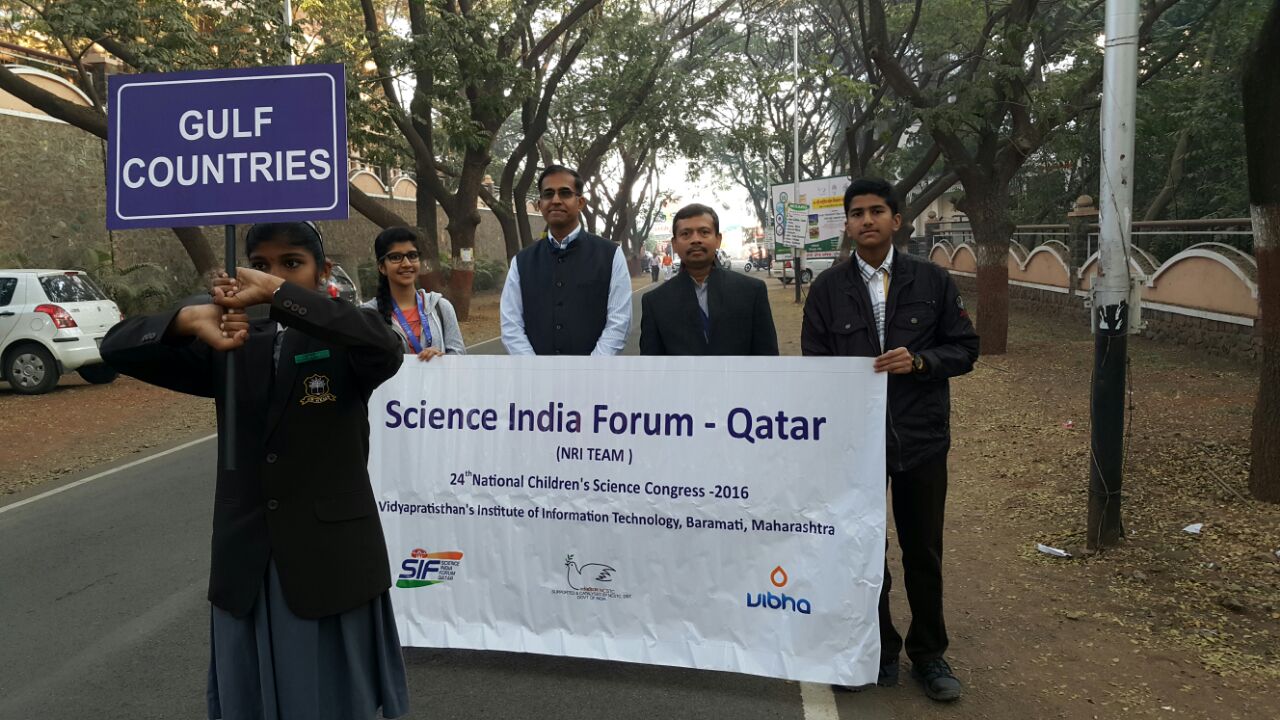 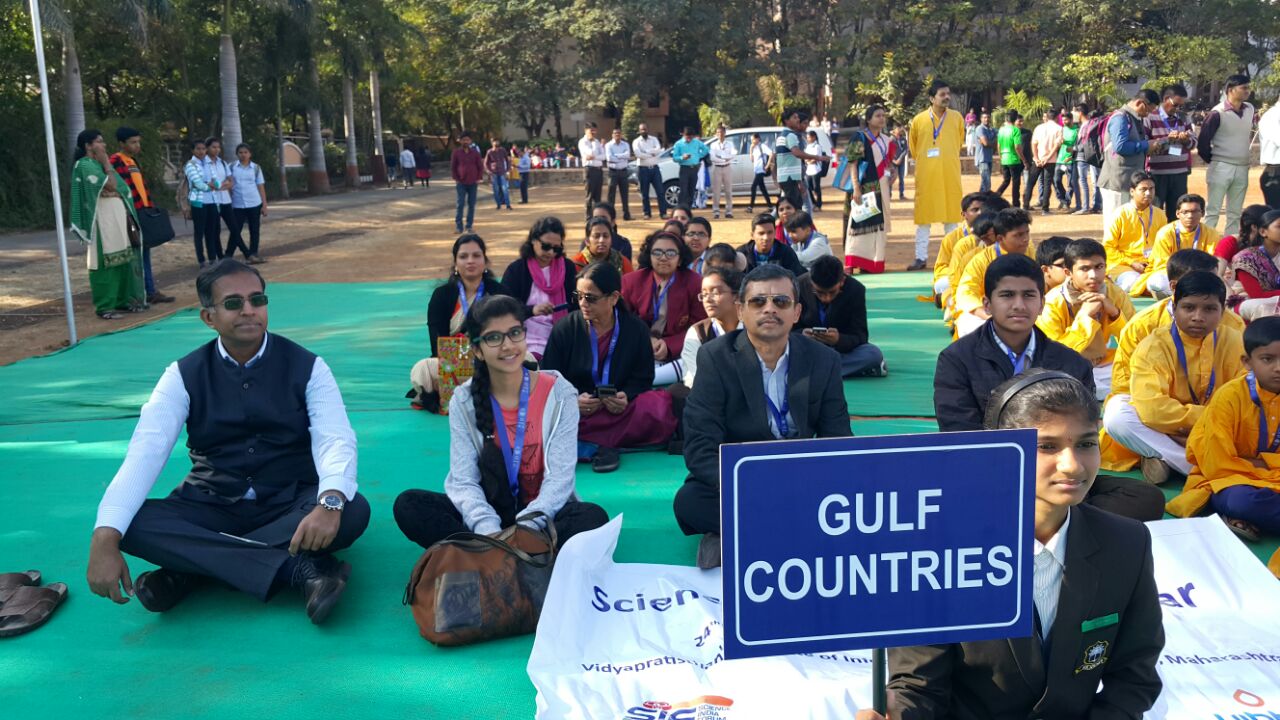 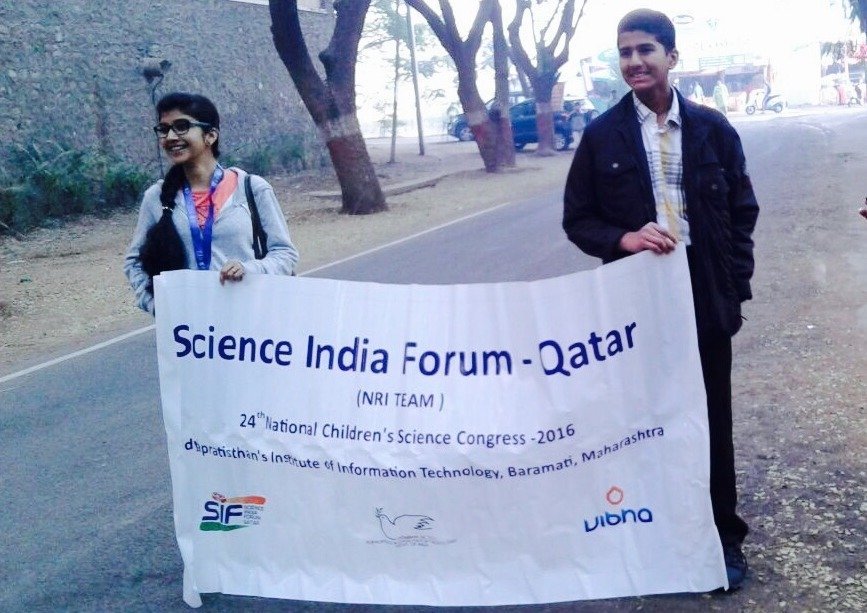 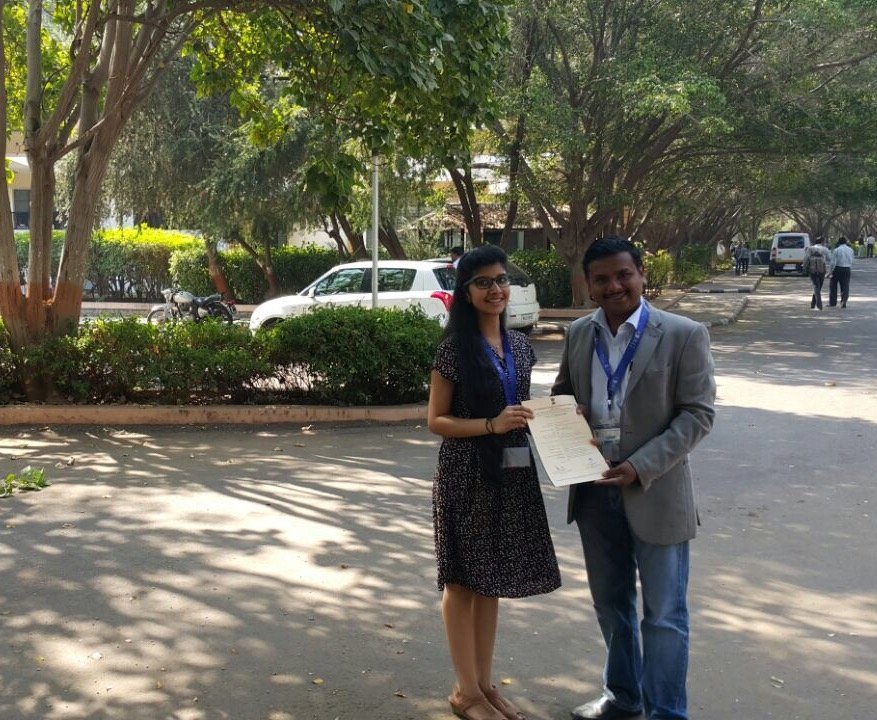 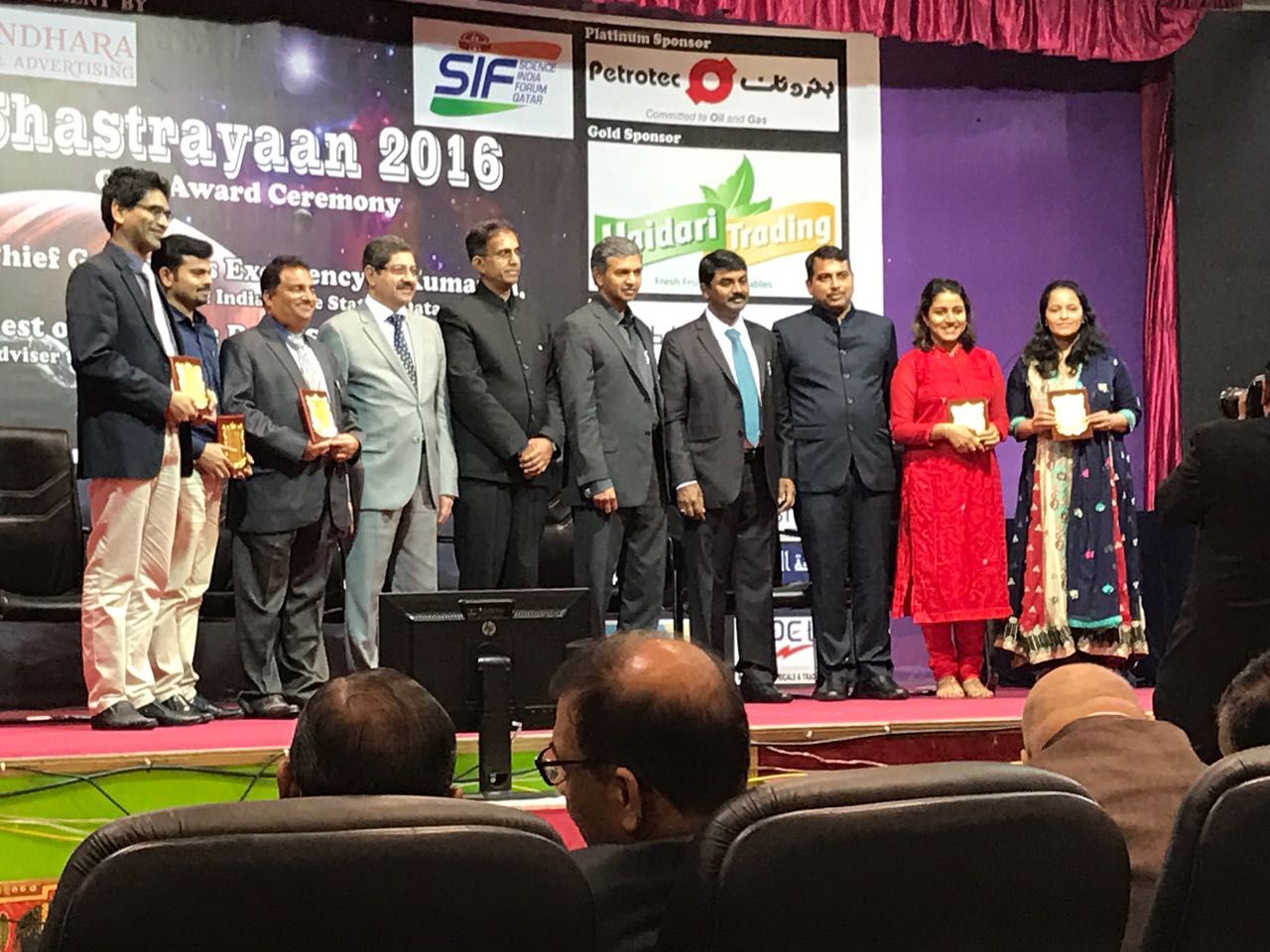