The Students of SIS studying Malayalam as a language, had an opportunity of a face-to face discussion with eminent Malayalam writers and journalists on ‘The Role of Students in Harmonious Kerala’.

Mr. Shihabuddeen Poithumkadavu, the famous Malayalam short story writer and Editor of the Chandrika Weekly, explained the role of expatriates in spreading and nurturing friendship and equality in the social life of the people of Kerala. Mr. Shaikh Muhammed Karakkunnu, the well-known Islamic Scholar and writer, ascertained the role of students in developing values among the people in the modern world. Nima Hashim, a student of class tenth, explicitly presented her views on the topic. Sneha of Class VIII, presented a melodious song that enthralled the audience. Students freely took part in the open discussion with the eminent personalities during the event. 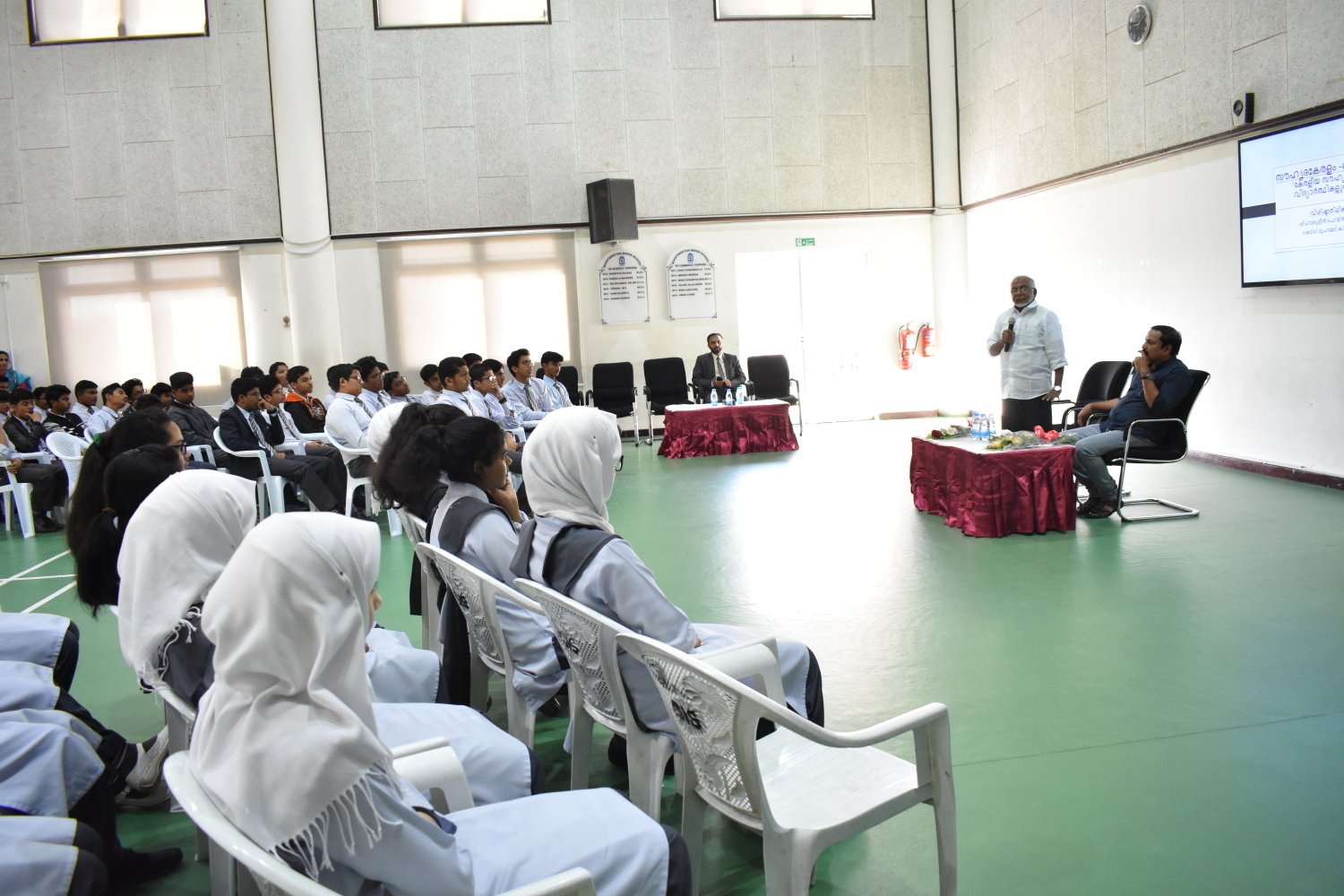 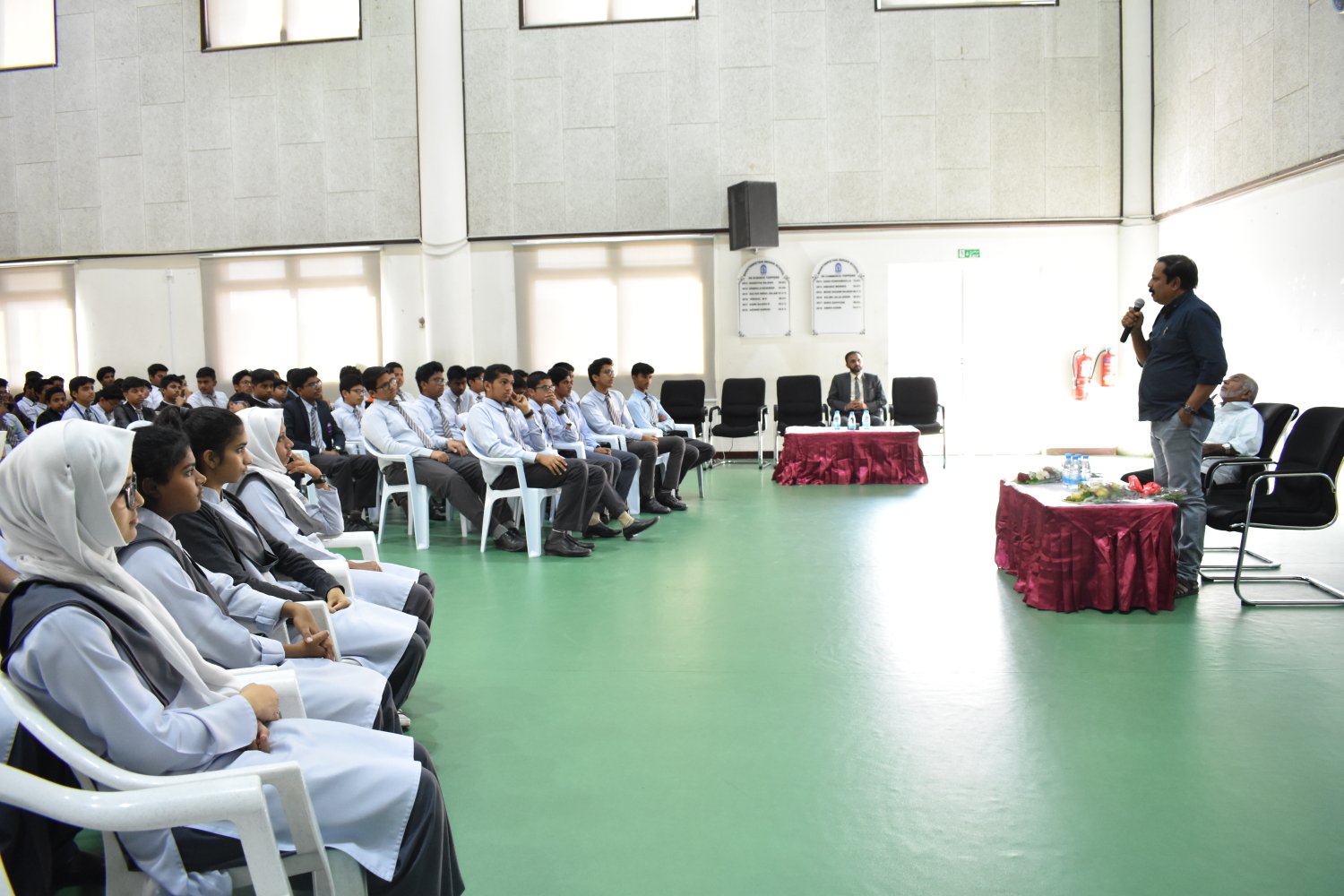 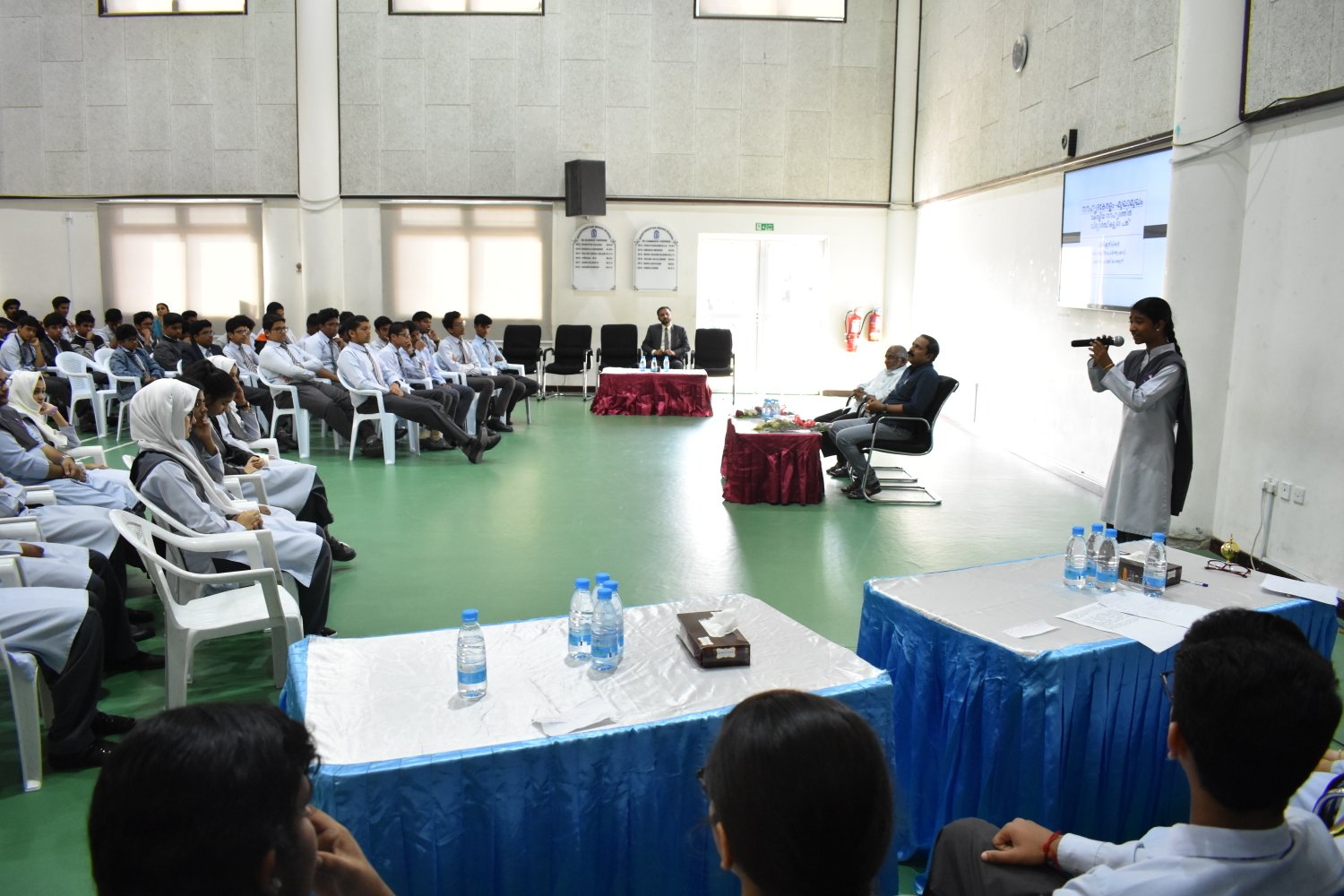 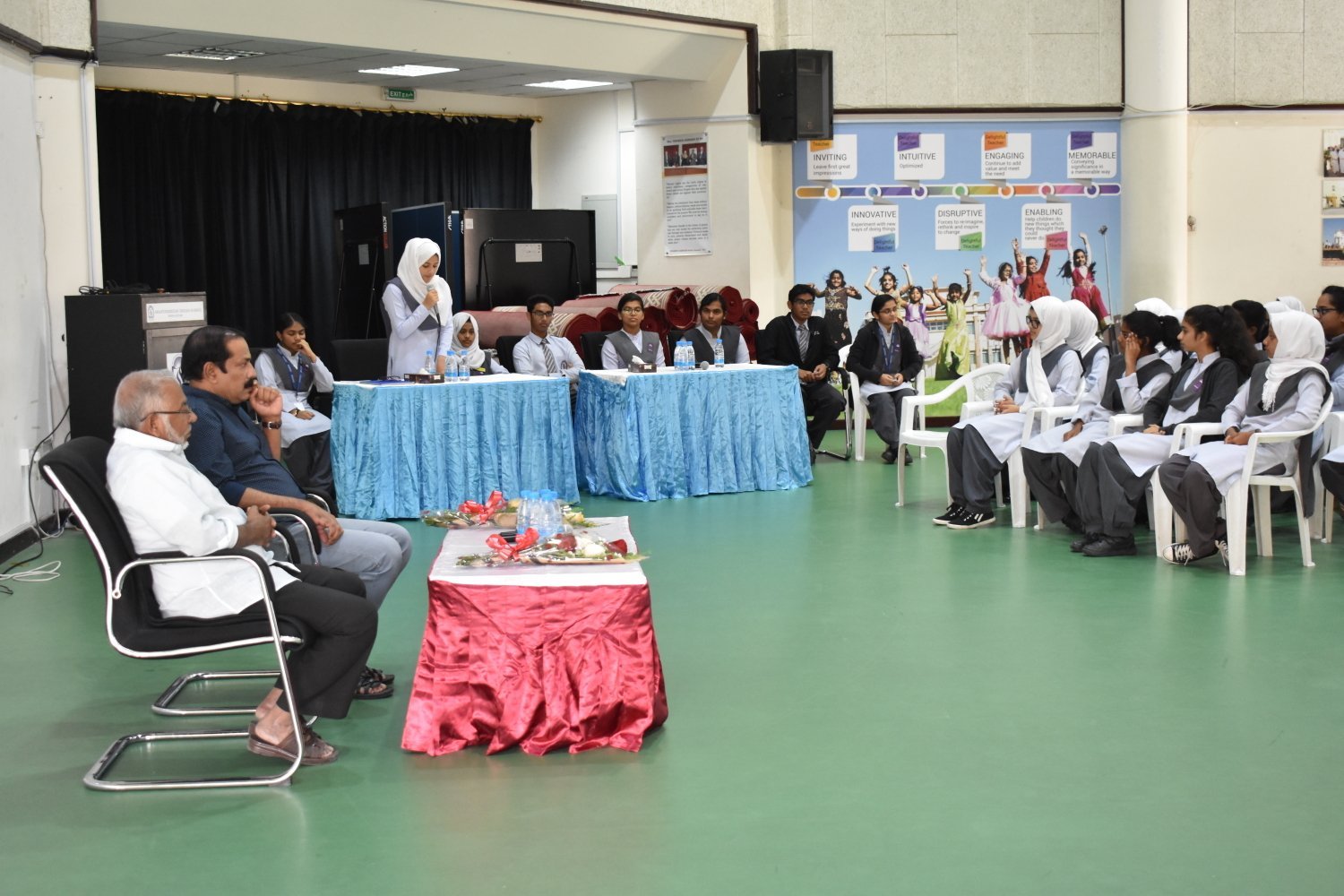 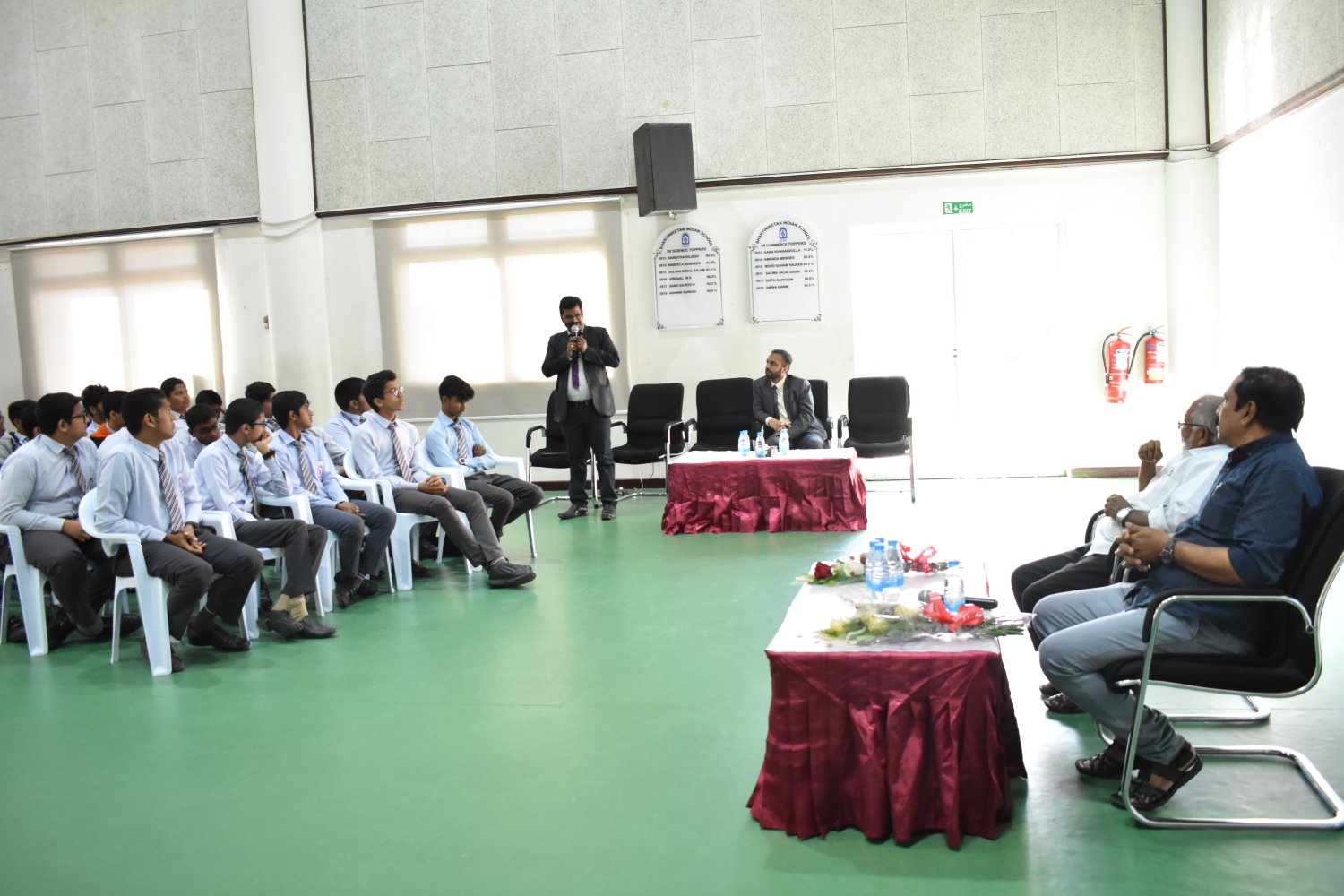 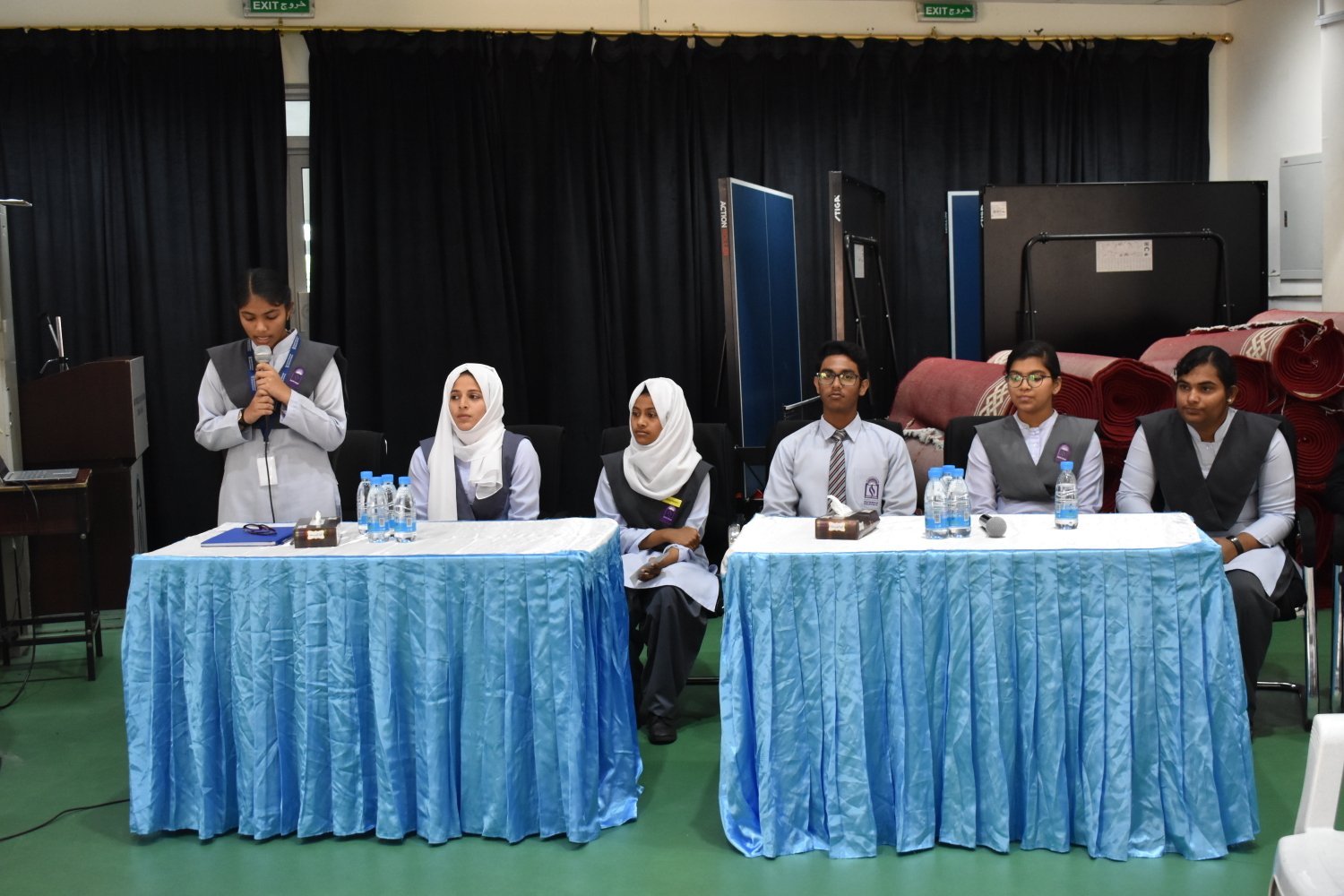