“Rashtriya Ekta Diwas (National Unity Day) was observed to mark the birth anniversary of the Iron Man of India – Sardar Vallabhbai Patel. To strengthen National Unity and Integration among the students, the Department of Social Science at Shantiniketan Indian School, organized various programs during the day.

A documentary on the life and achievements of Sardar Vallabhbhai Patel was screened in classes VI to VIII to help students delve deeper into the life of the great nationalist who paved the way for uniting the Indians in the most tumultuous time after Independence. The pledge was conducted in a special Assembly of the Secondary Section to instill a sense of unity and commitment among the students to further strengthen National Integration which can lead the country towards progress. 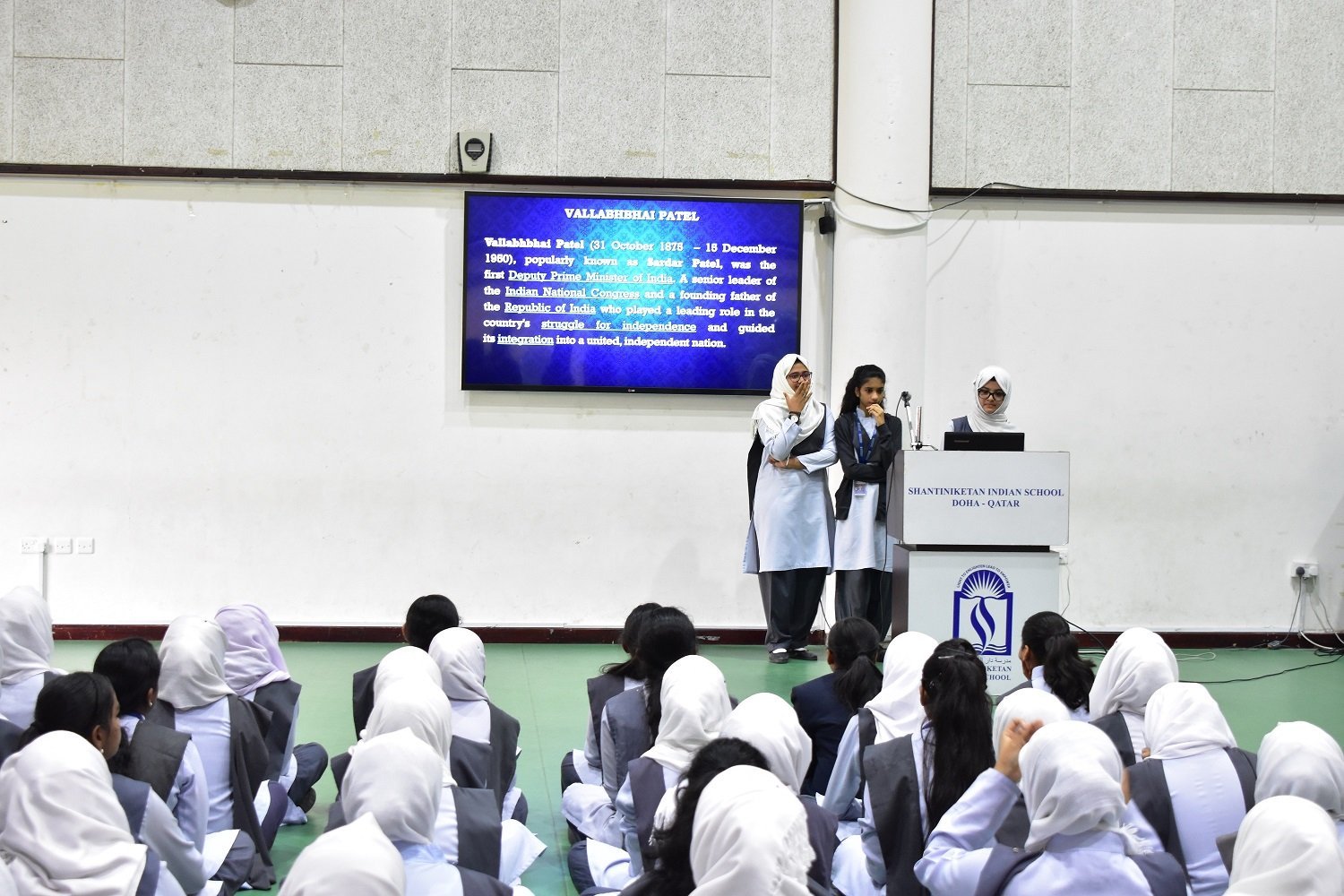 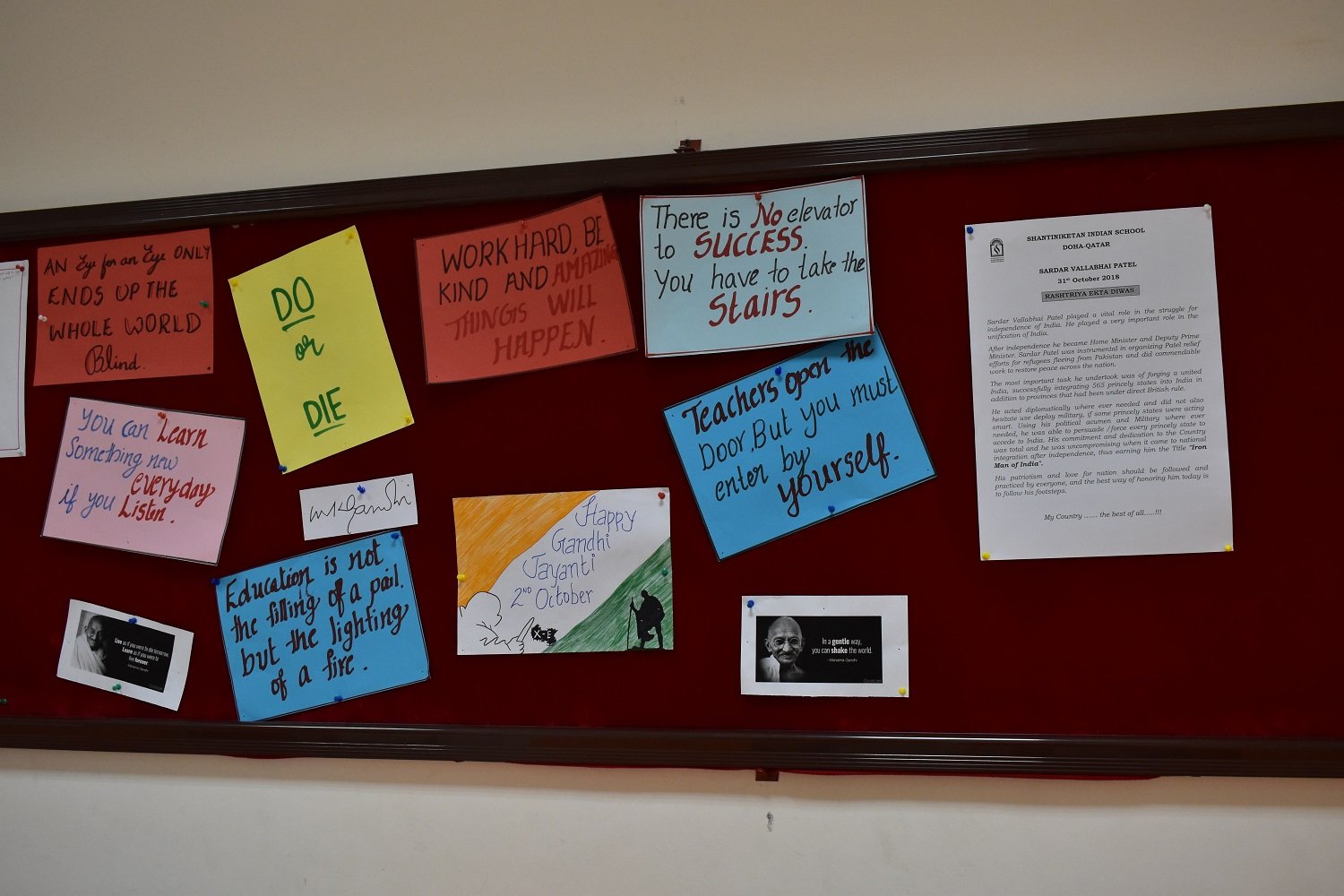 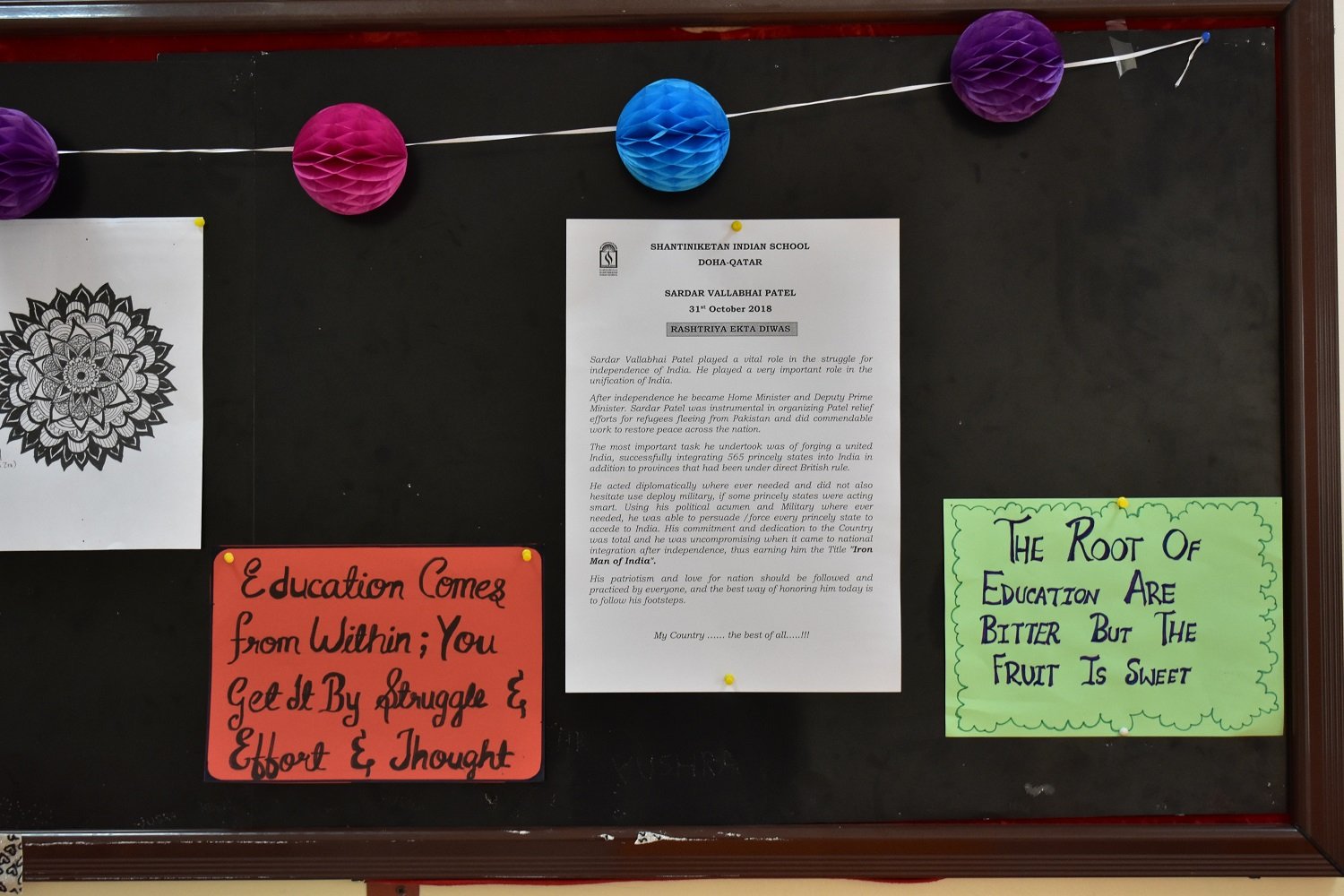 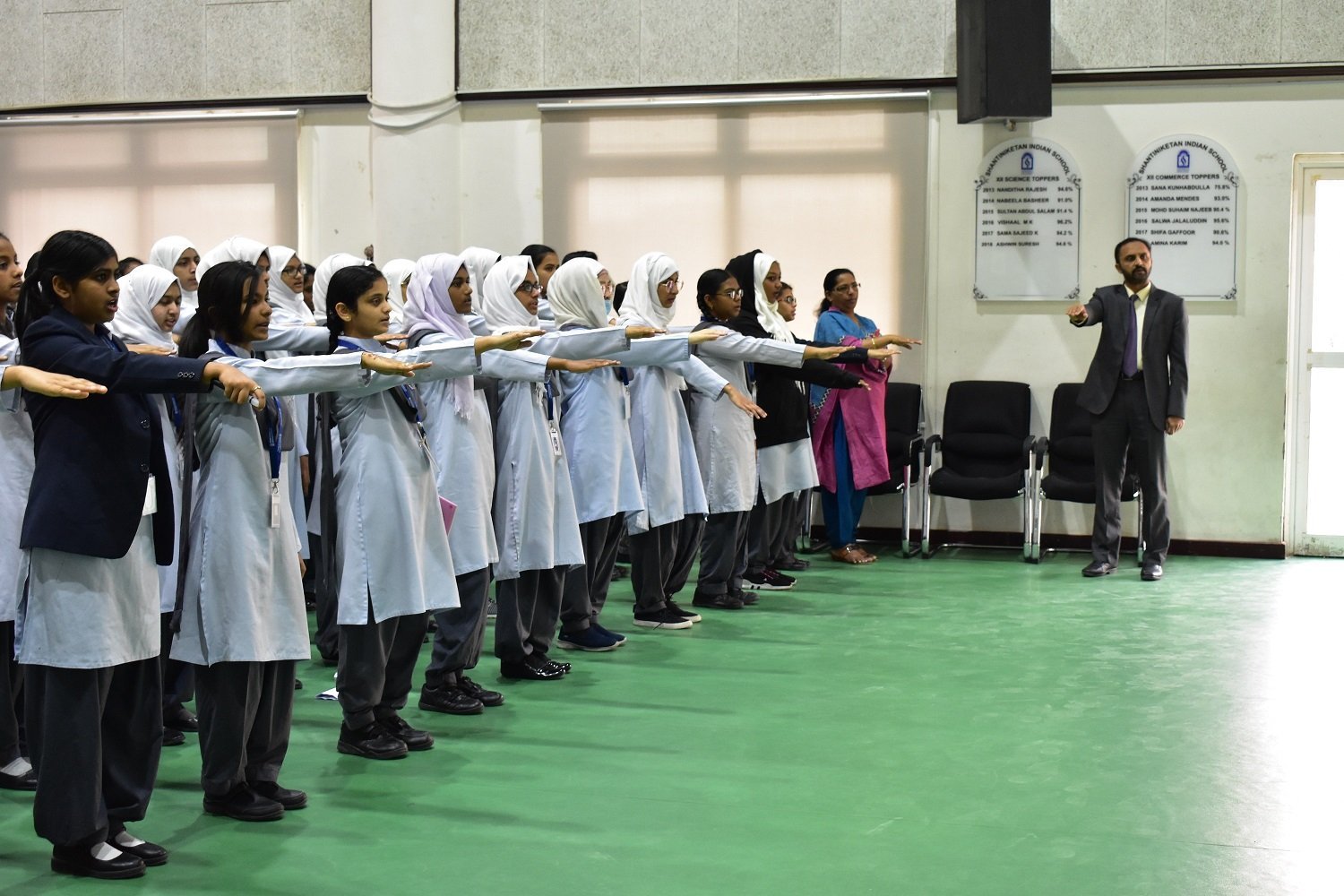 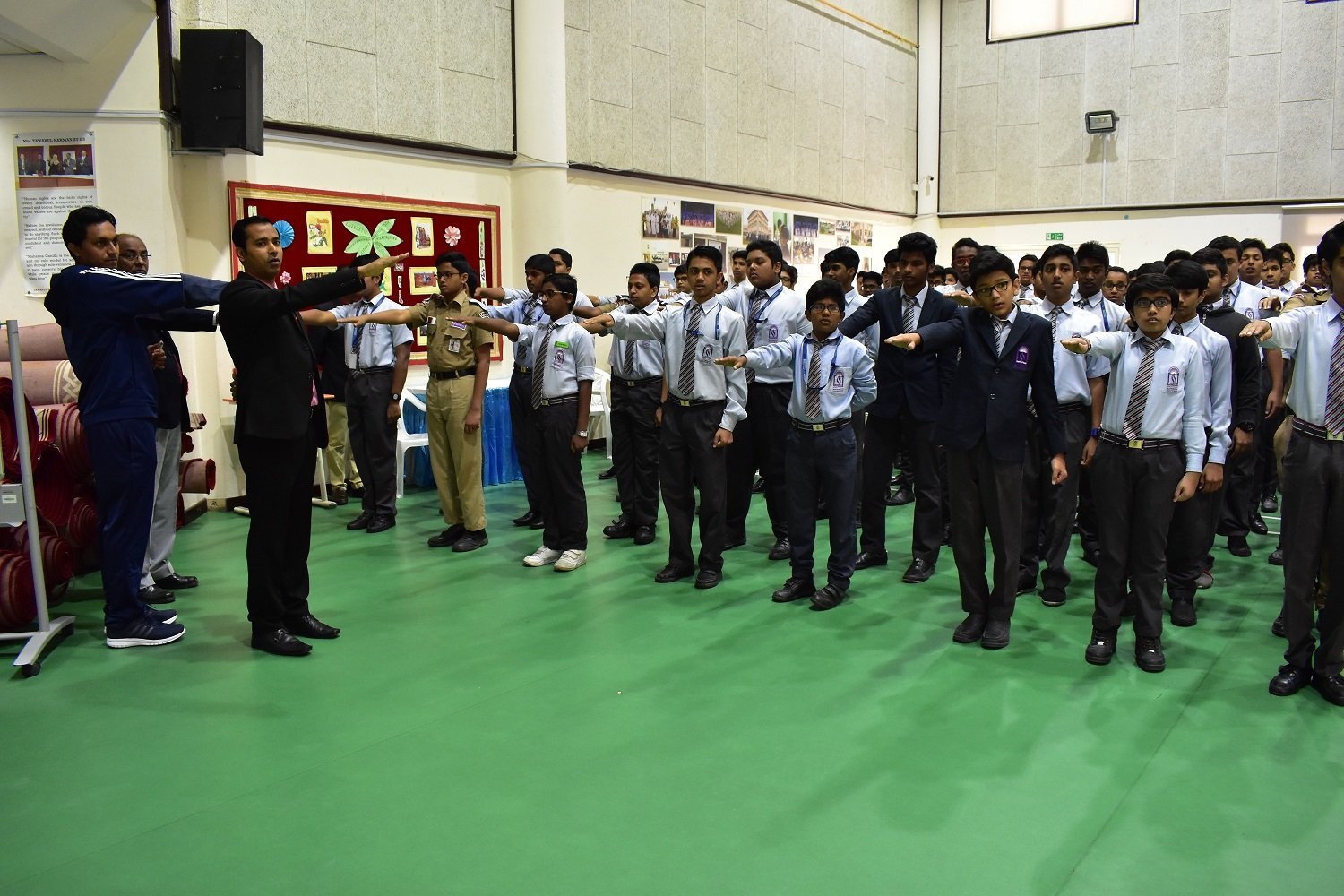 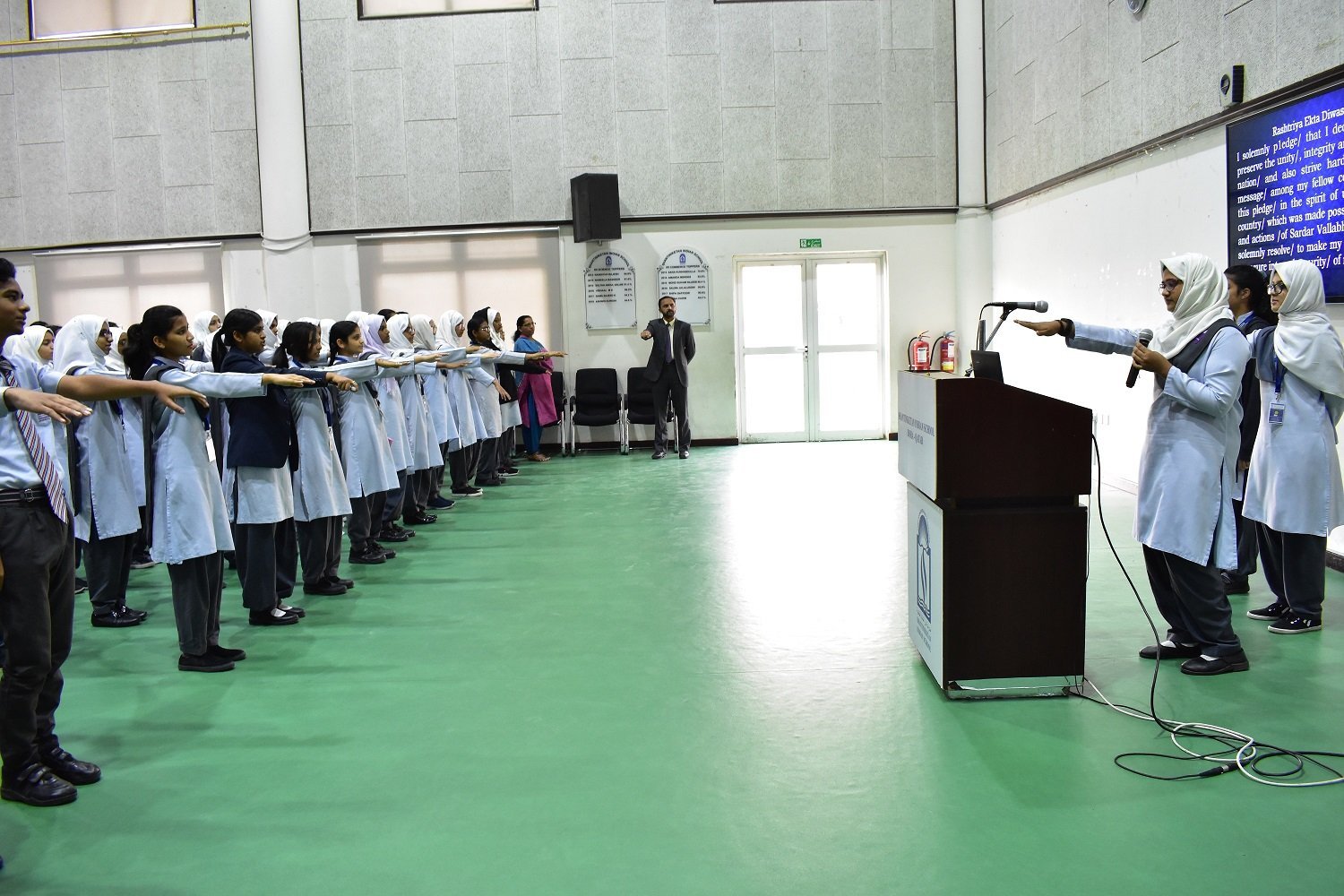 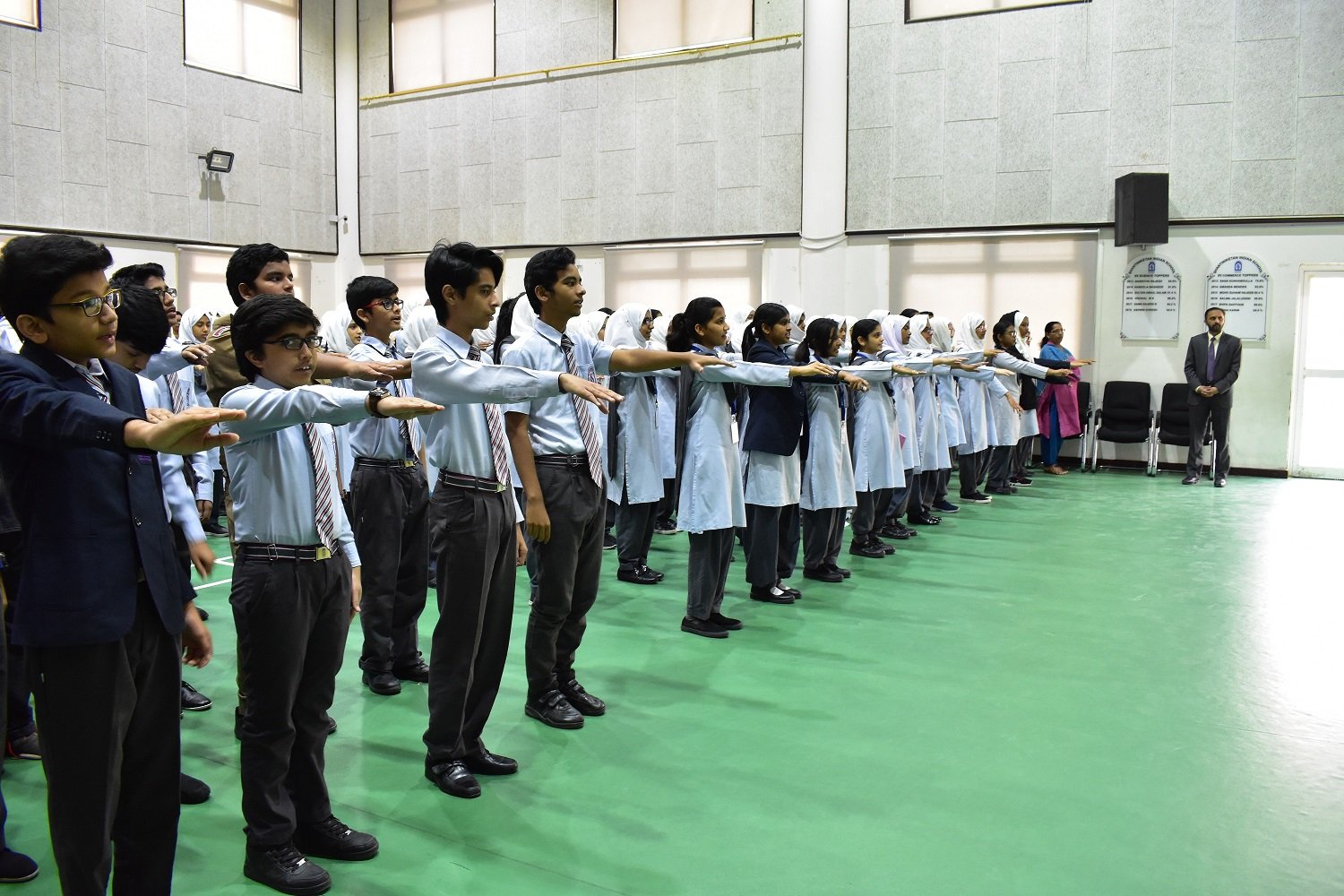 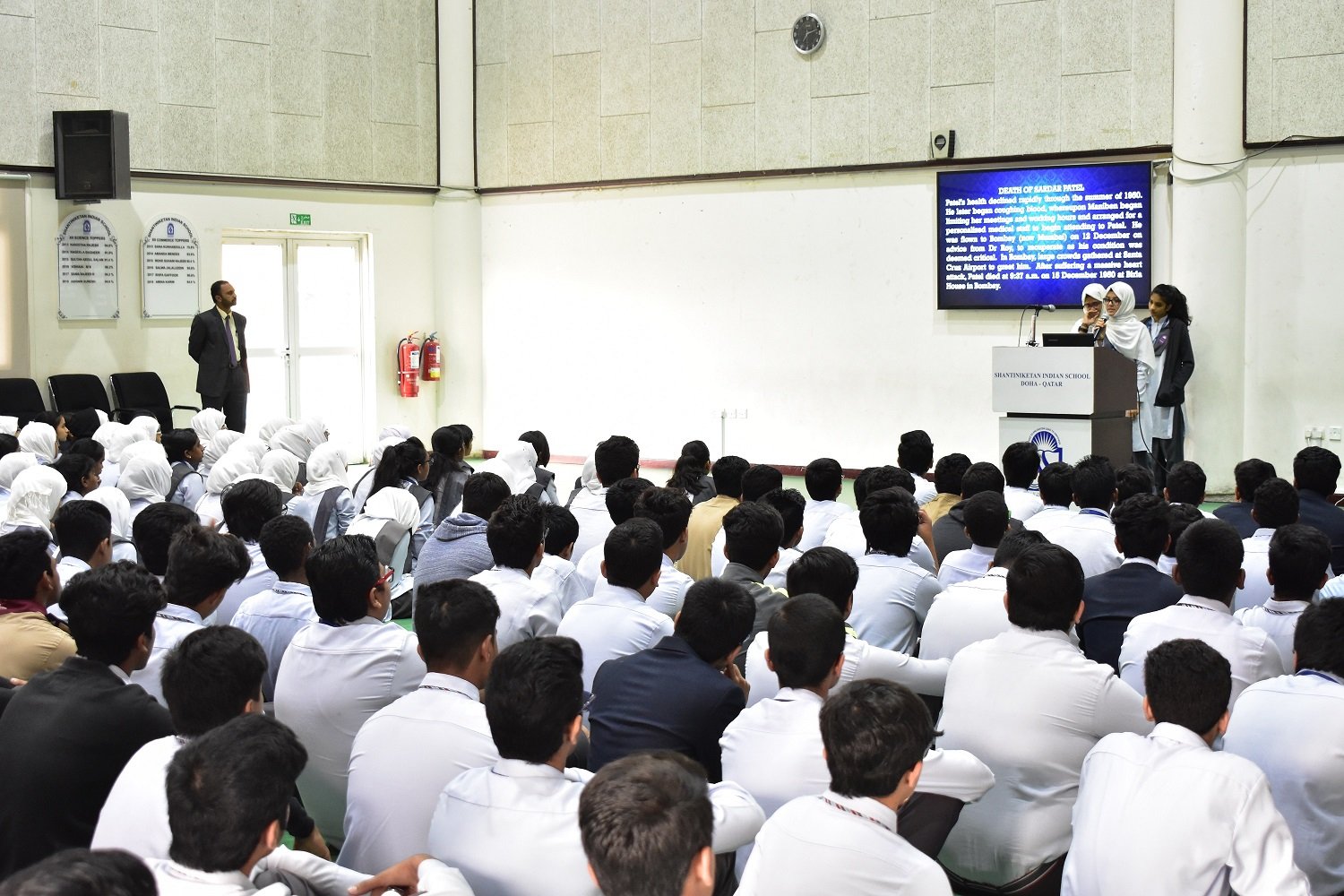 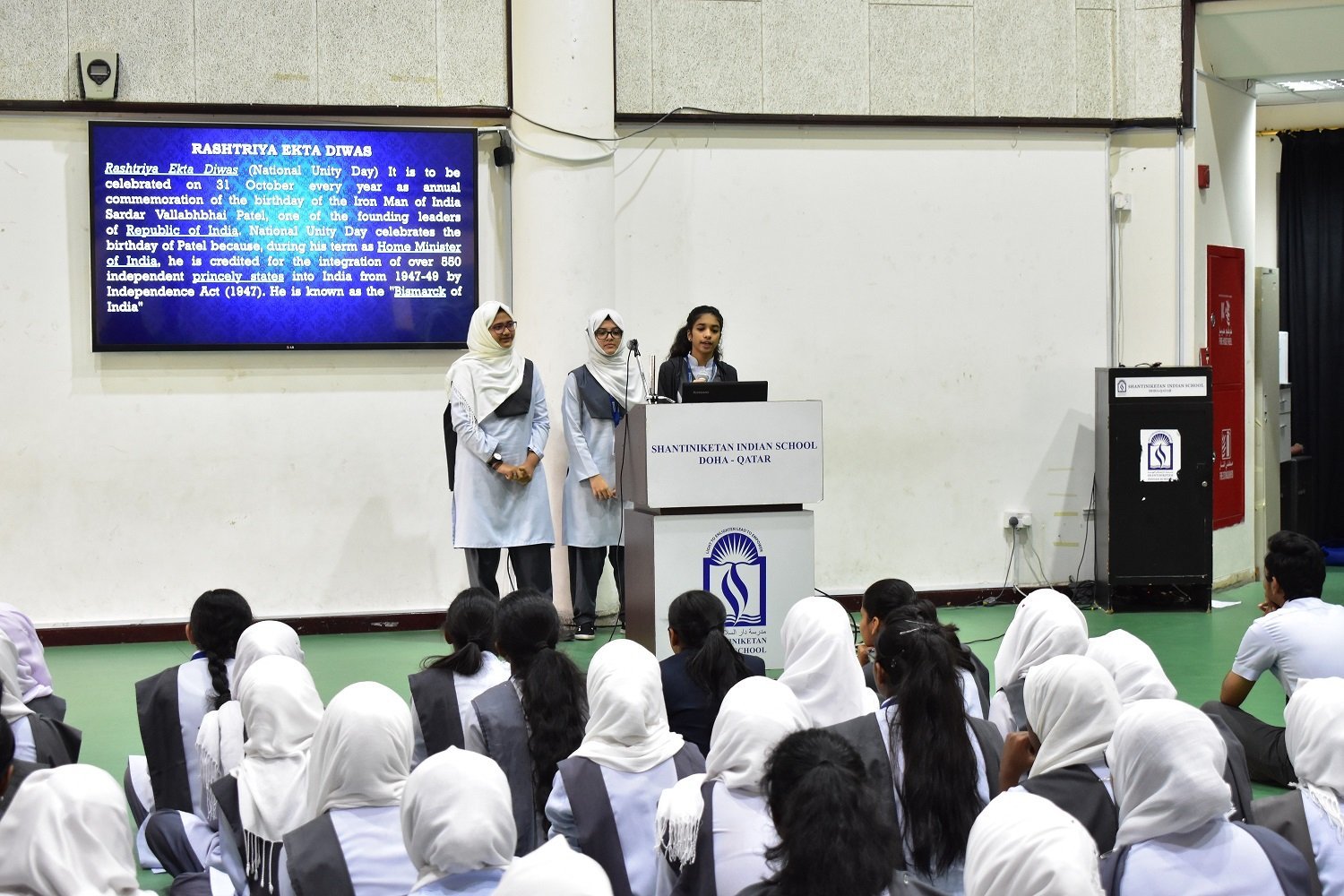