The students of SIS has won 6 Gold, 5 Silver and 3 Bronze medals in the CBSE Qatar Cluster Taekwondo Competition organized by Ideal Indian School on 5st October 2015. Students created a new milestone for the school by attaining a record number of medals in the field of Taekwondo. It was remarkable and delighting that all the 11 boys and 3 girls who took part in the competition exhibited excellent performance to attain medals in their categories. It was more exhilarating to know that the school team emerged as the overall champions in the under 19 boys category. 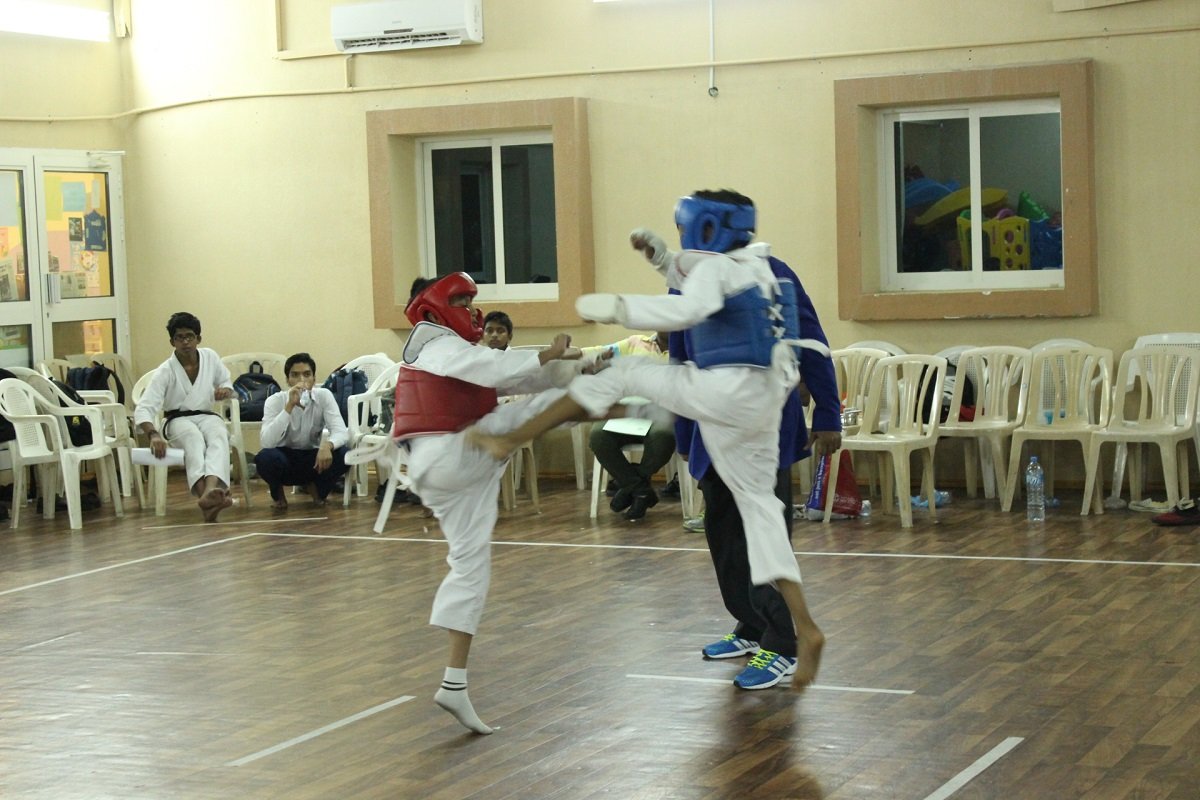 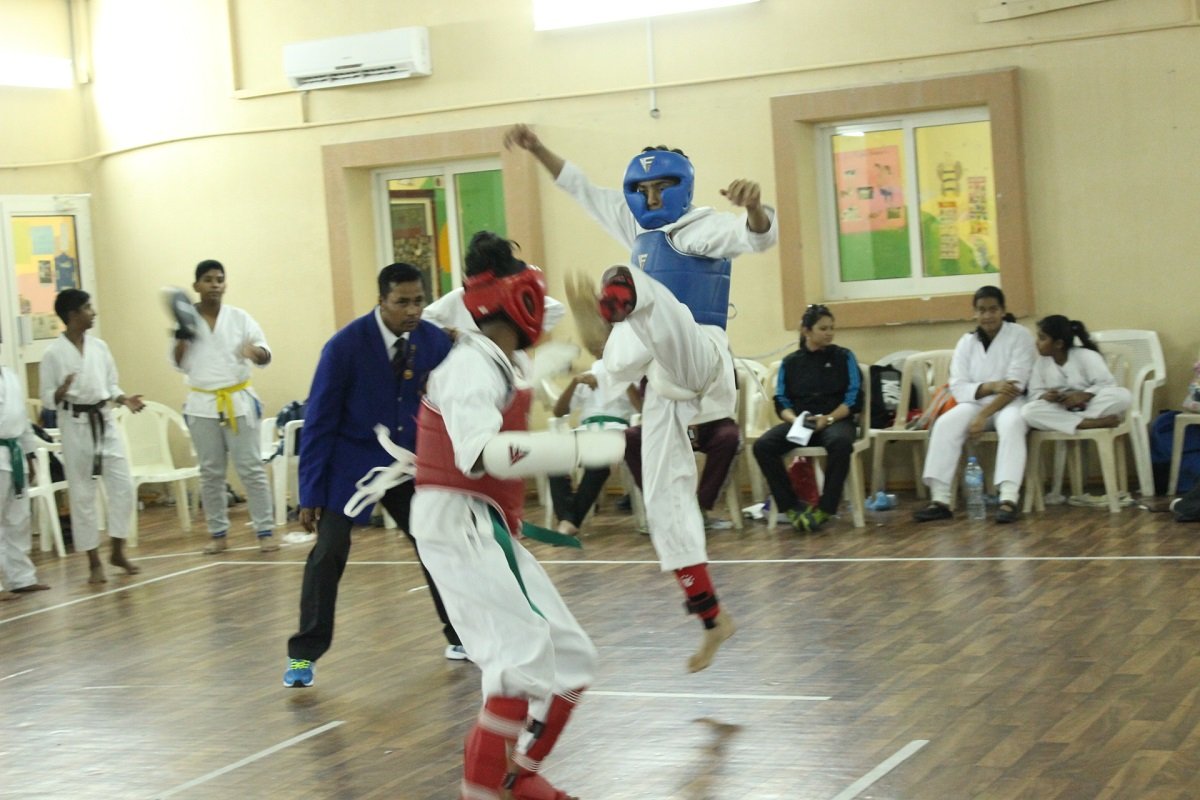 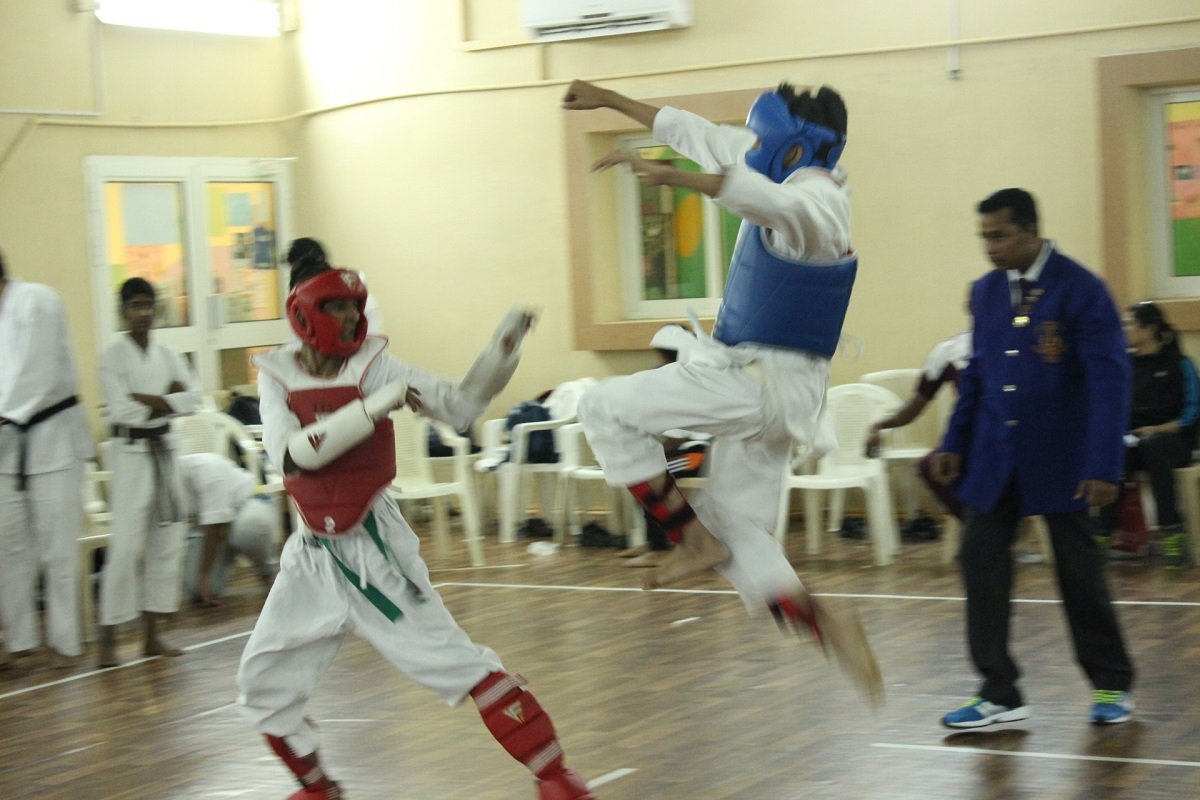 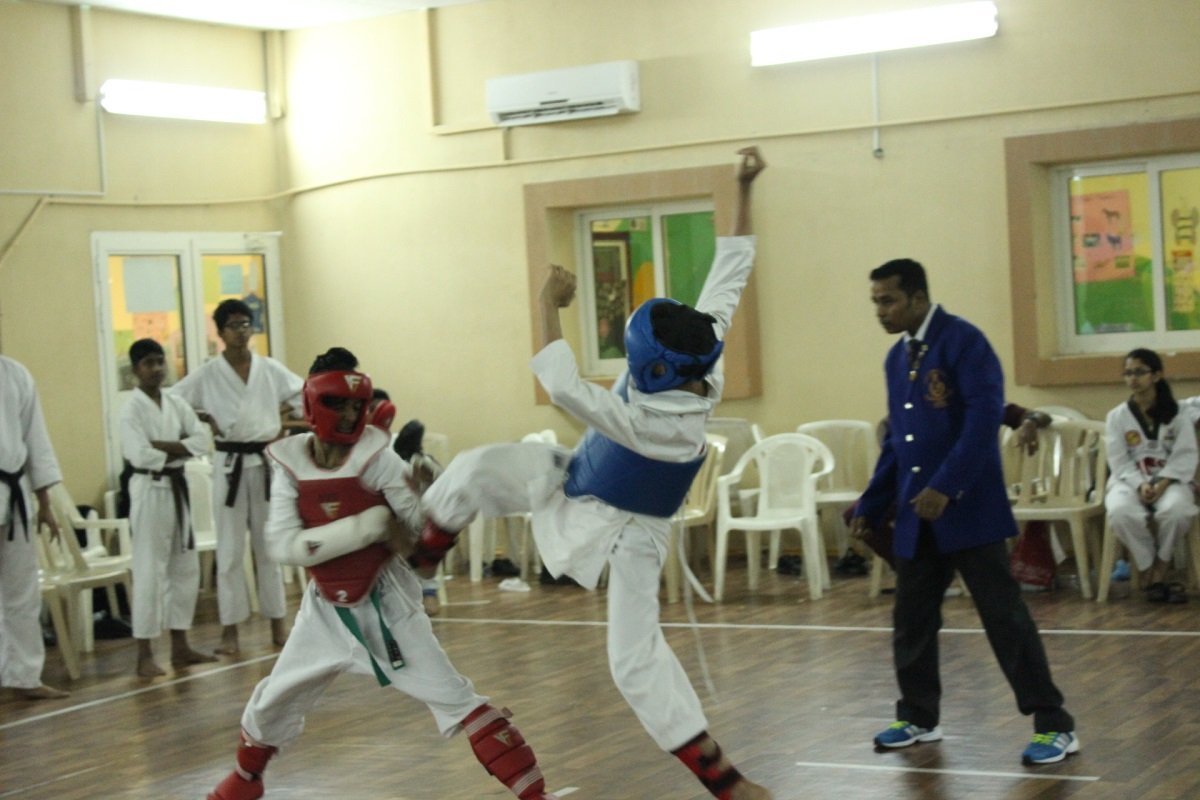 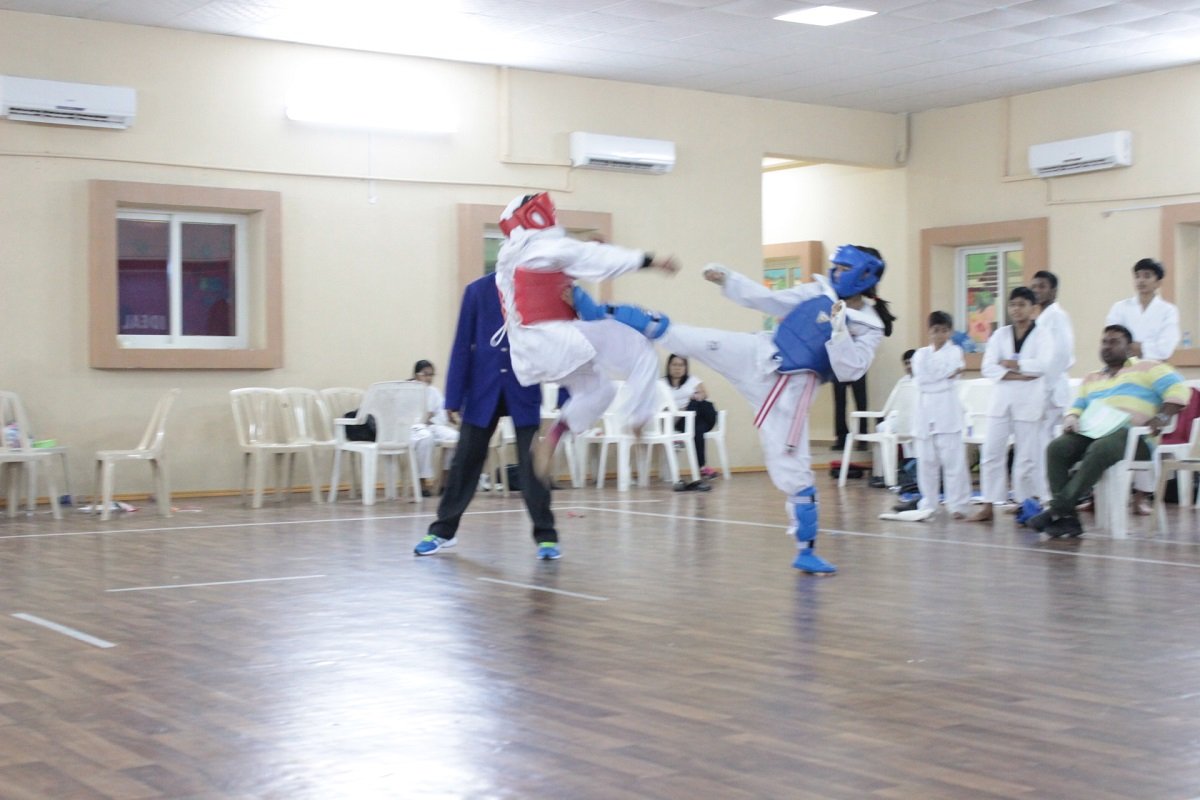 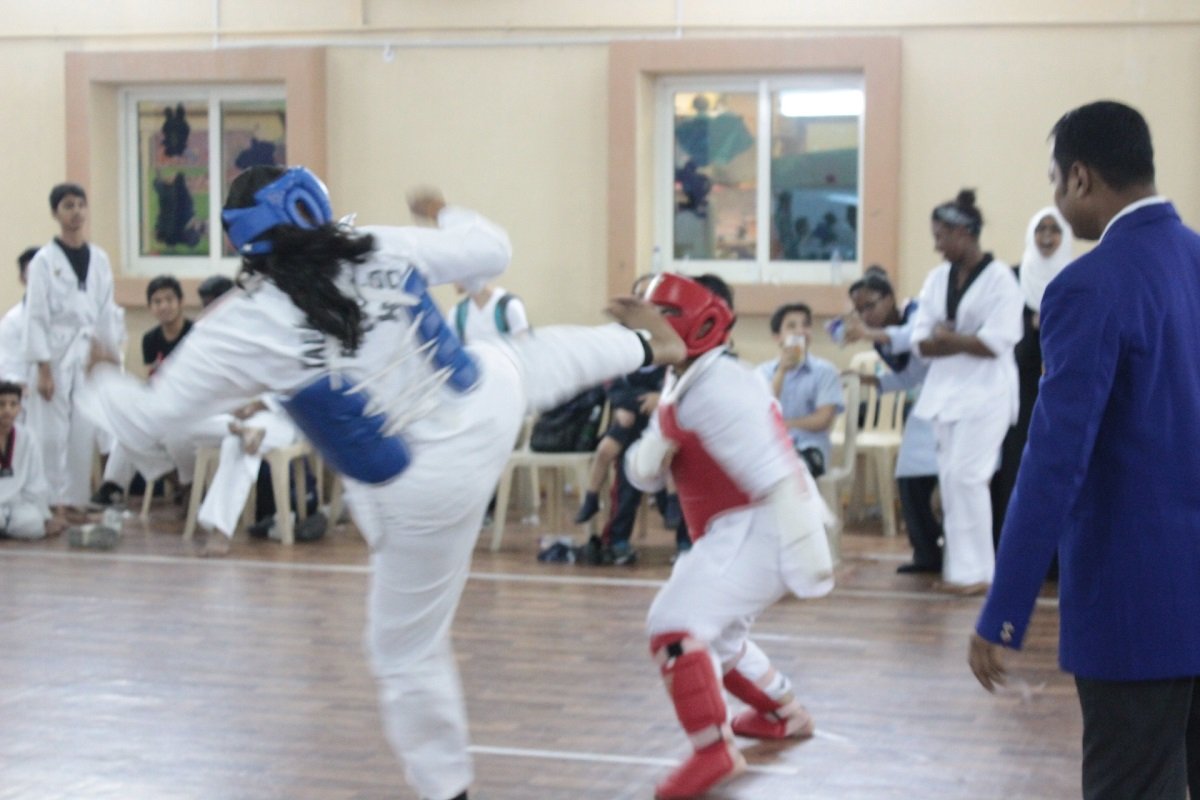 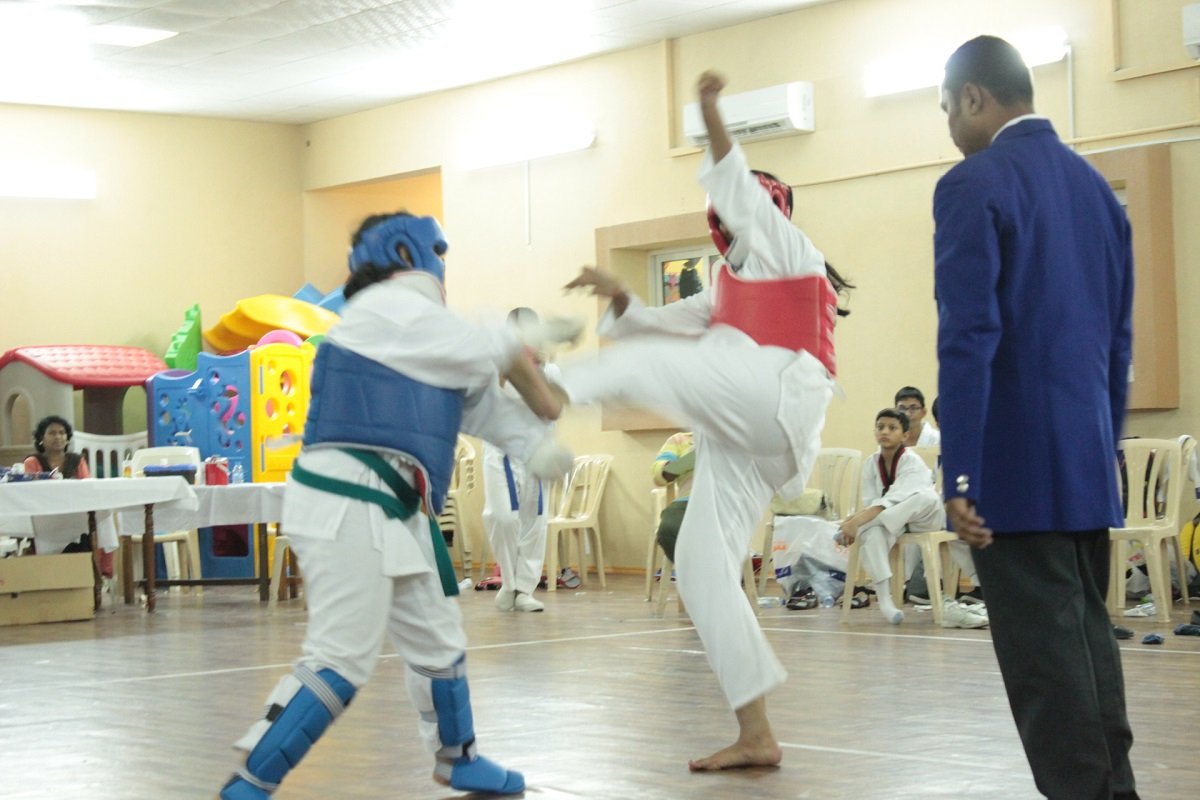