The under-12 and under-14 boy’s Football teams exhibited remarkable performance at the Inter School Football Tournament organized by Indian Sports Centre in Association with Qatar Football Association and secured championship title in both the categories. The teams got the opportunity to compete and experience the joy of winning in various rounds of the competition from 11 November 2018 to 01 December 2018 at Doha Sports Stadium. A total of twelve teams representing different Indian schools in Qatar participated Master Sameek Harshal of class 8-C exhibited exhilarating performance which was recognized and was honored the title of Best player in under-14 age category. Master Haroon Rasheed of class 8-F and Master Furkhan Alam of class 8-D scored the highest goals and were titled the top scorers in under-14 category of the tournament. SIS teams created a new milestone by winning all the games and emerged as the tournament champions in the ISC Inter-school Football Tournament. The Guests, Mr Tomislav Bosnjak, Ambassador of the Republic of Croatia to the State of Qatar and Mr. Khalid Al Kuwari, Executive Director of QFA awarded the trophies and felicitated the winners.

The Principal, Dr. Subhash B.Nair, Vice Principals and entire SIS community congratulated the players for their consistent and outstanding performance and for their commendable sportsmanship. 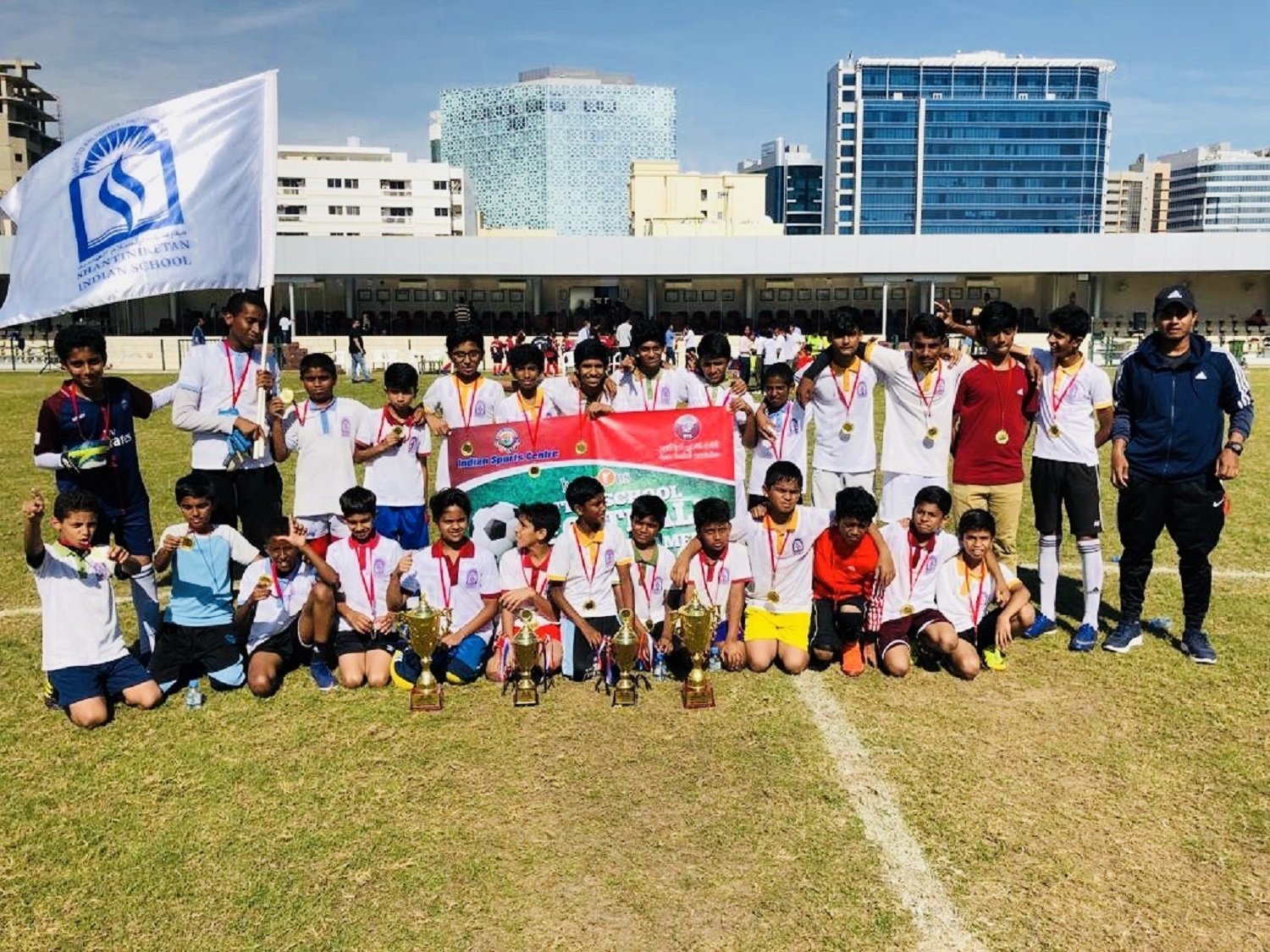 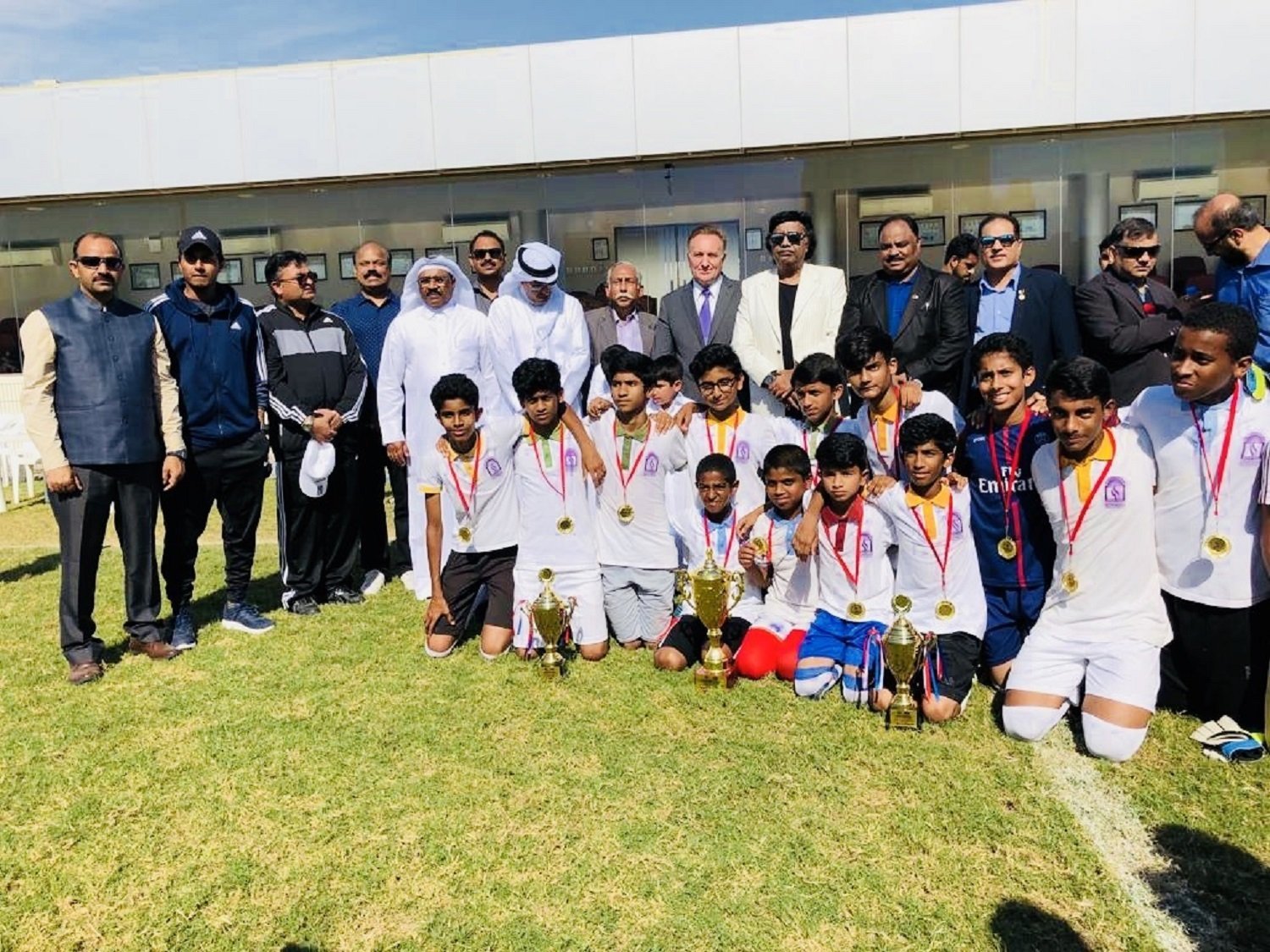