The Malayalam department organized food fest in the school premises. The students of class nine conducted the fest as a part of their project. The project was given on the bases of the famous poem ‘Annam’ written by the popular Malayalam poet Balachandran Chullikkad.

The fest aimed at creating awareness in the modern society about the diseases caused by the unhealthy food habits and lifestyle. It succeeded in bringing the taste of traditional Kerala cuisine in the expat life. 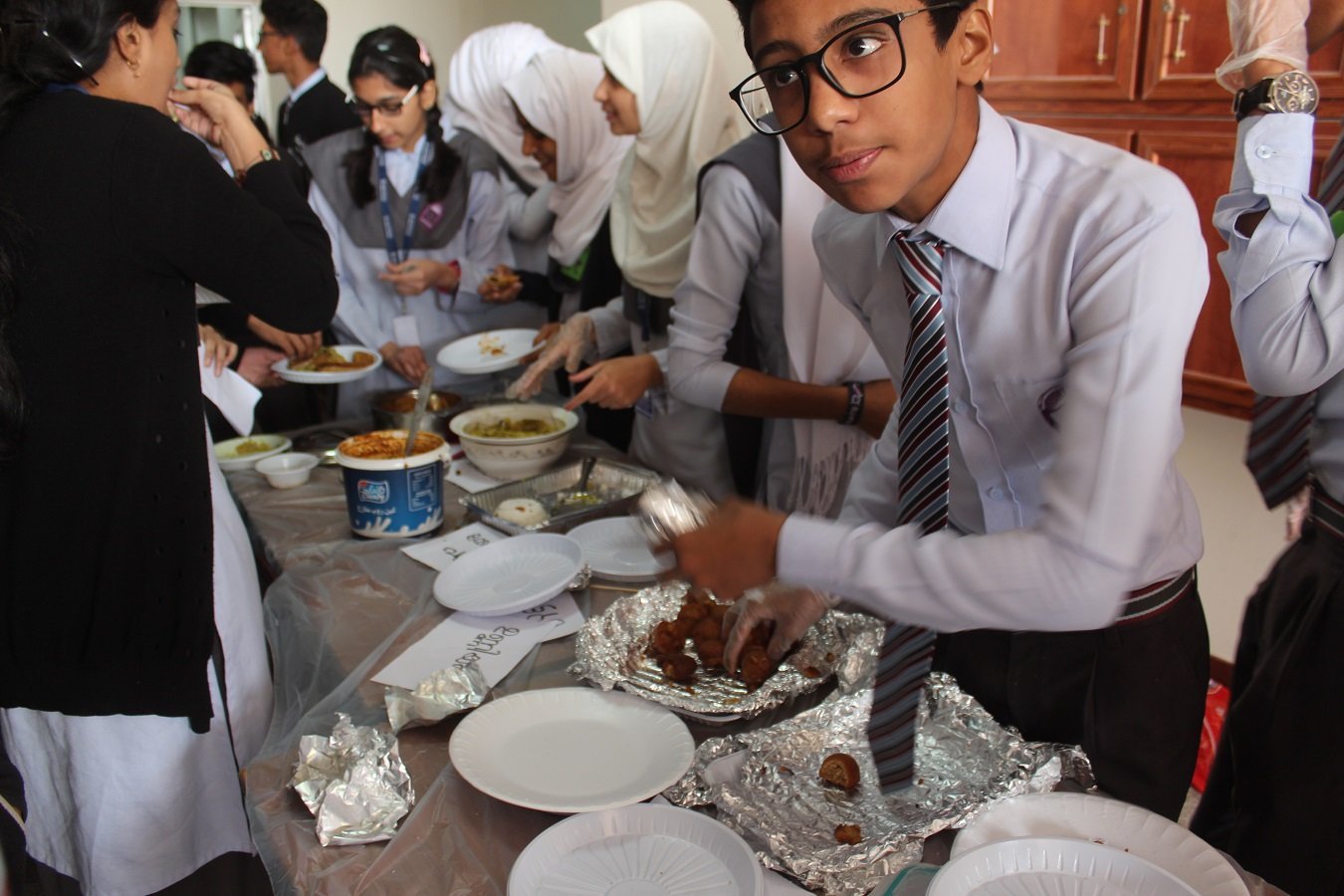 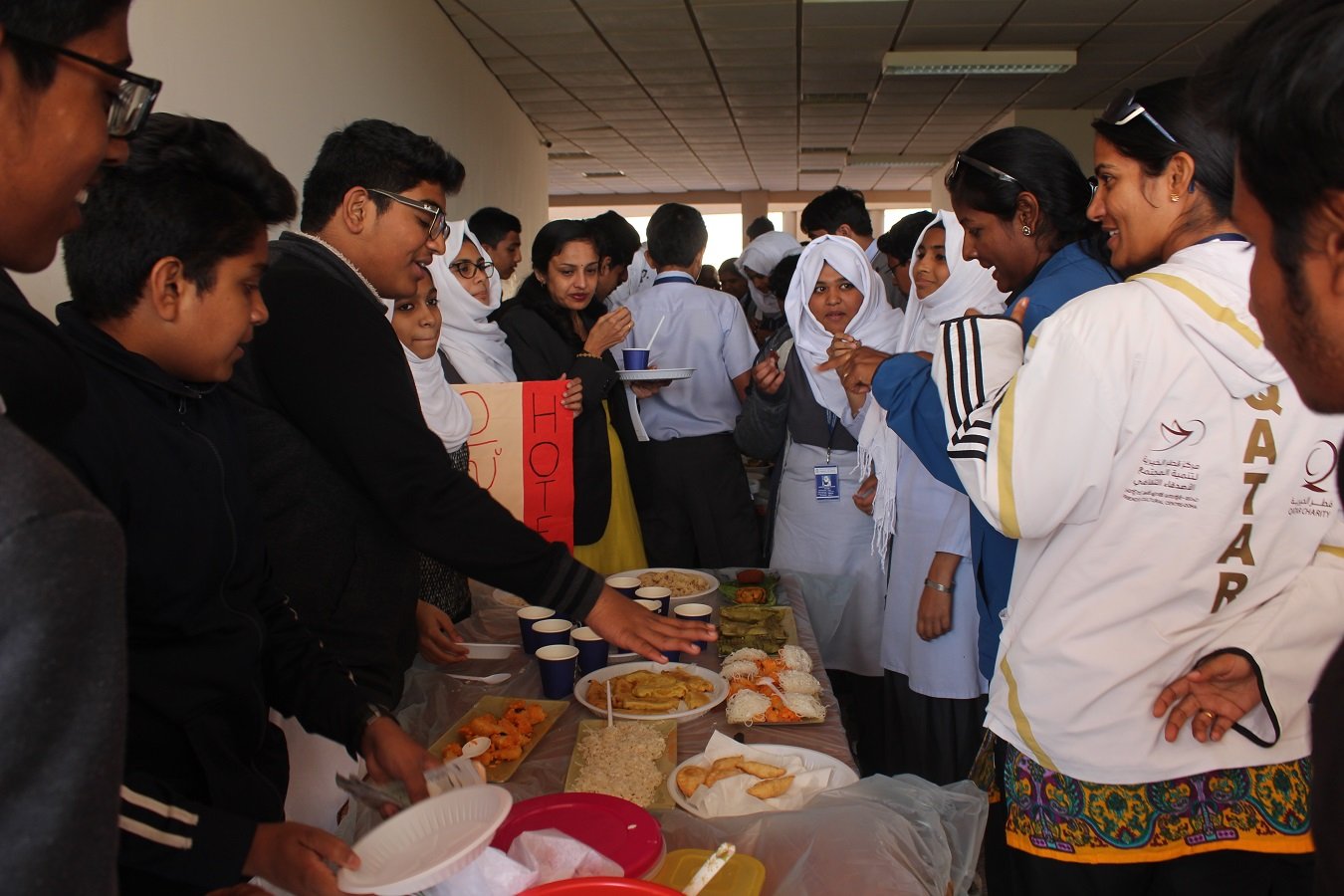 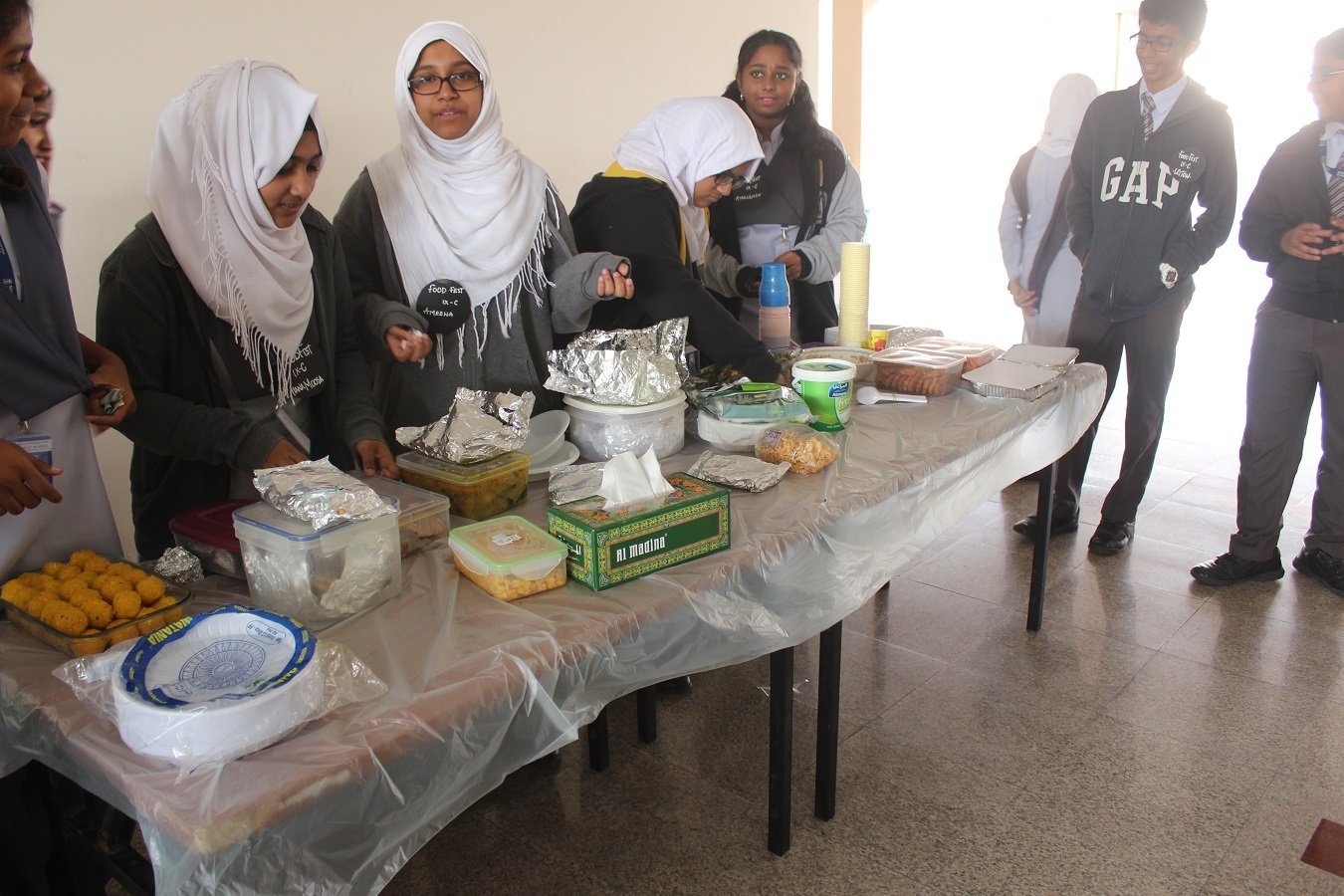 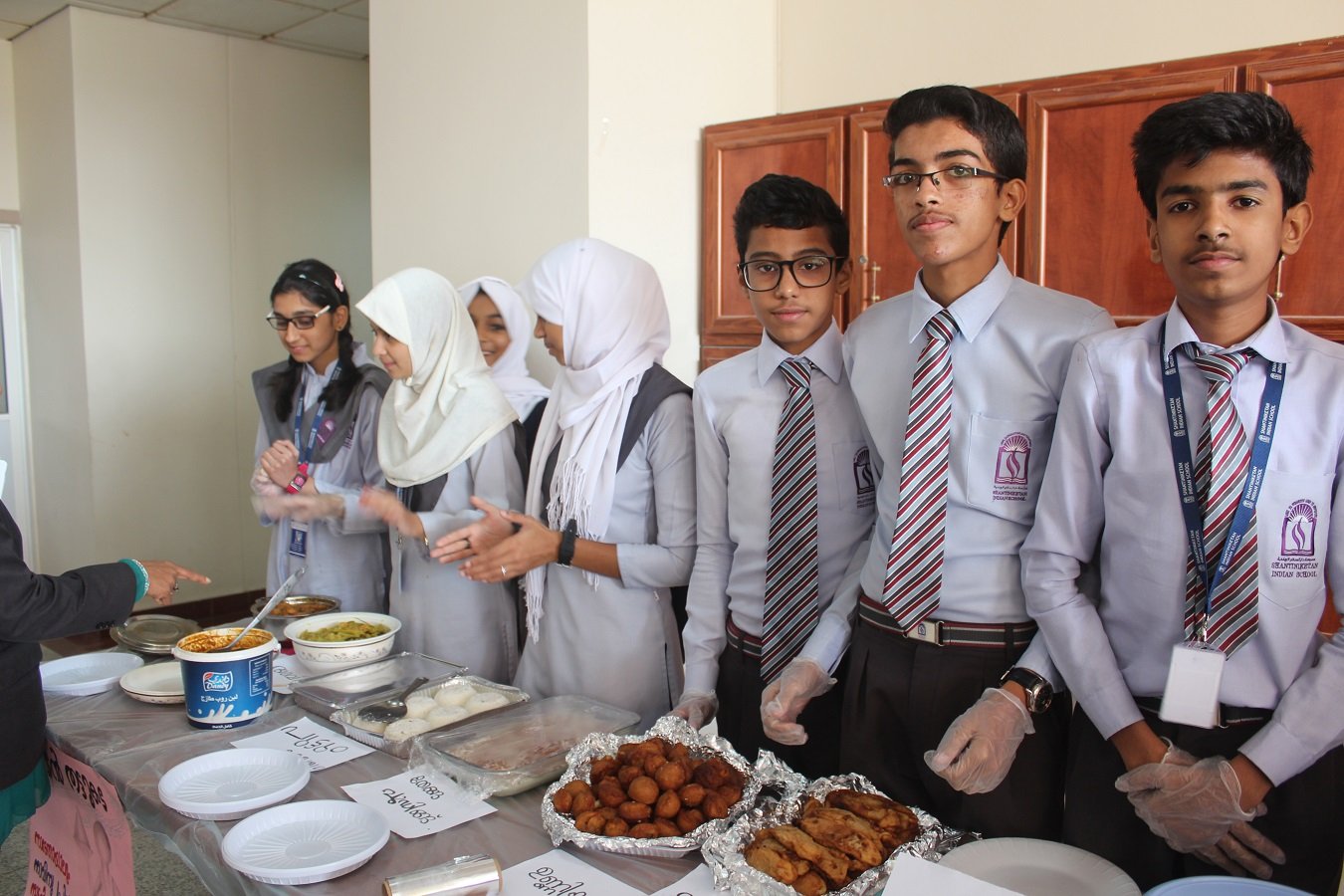 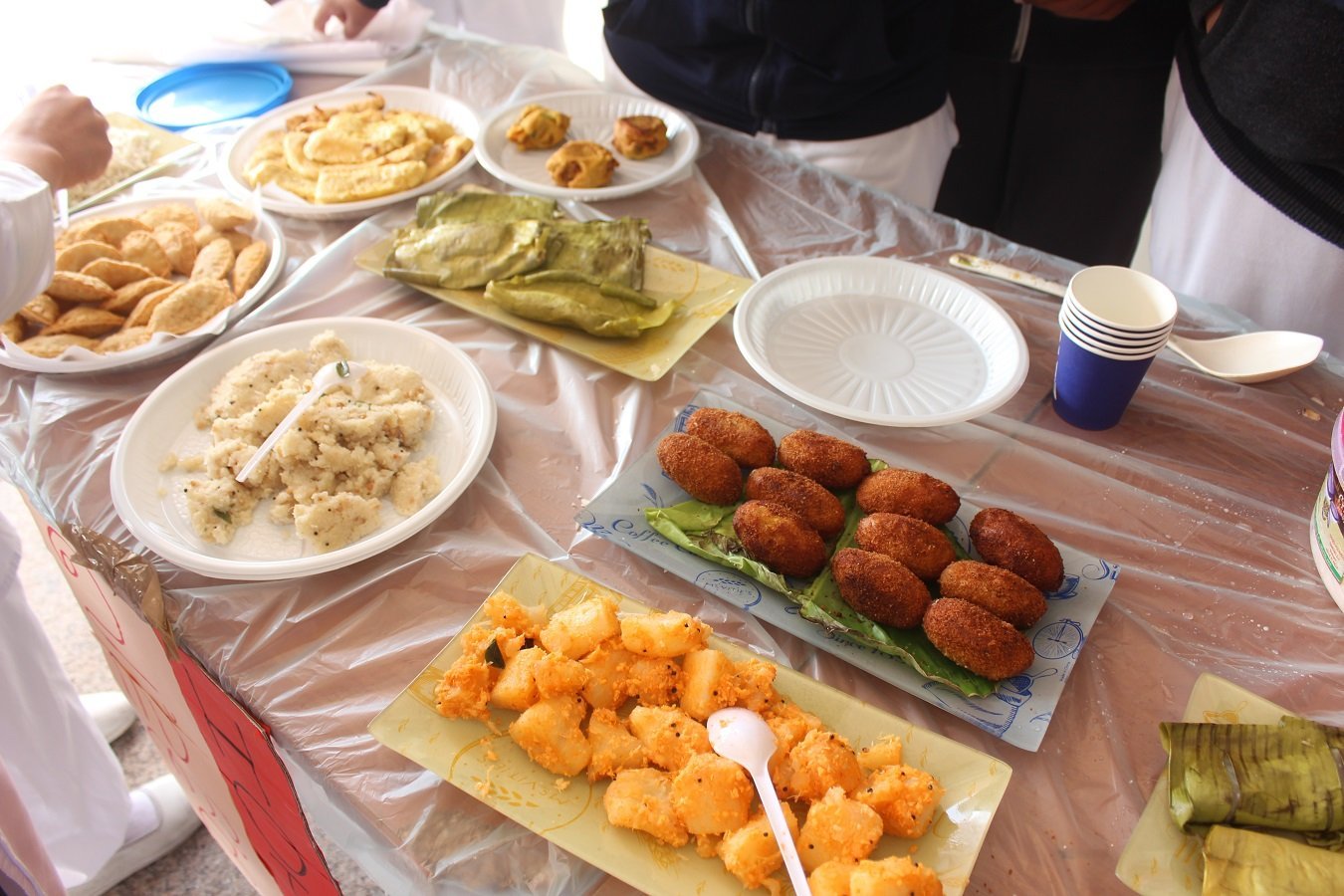 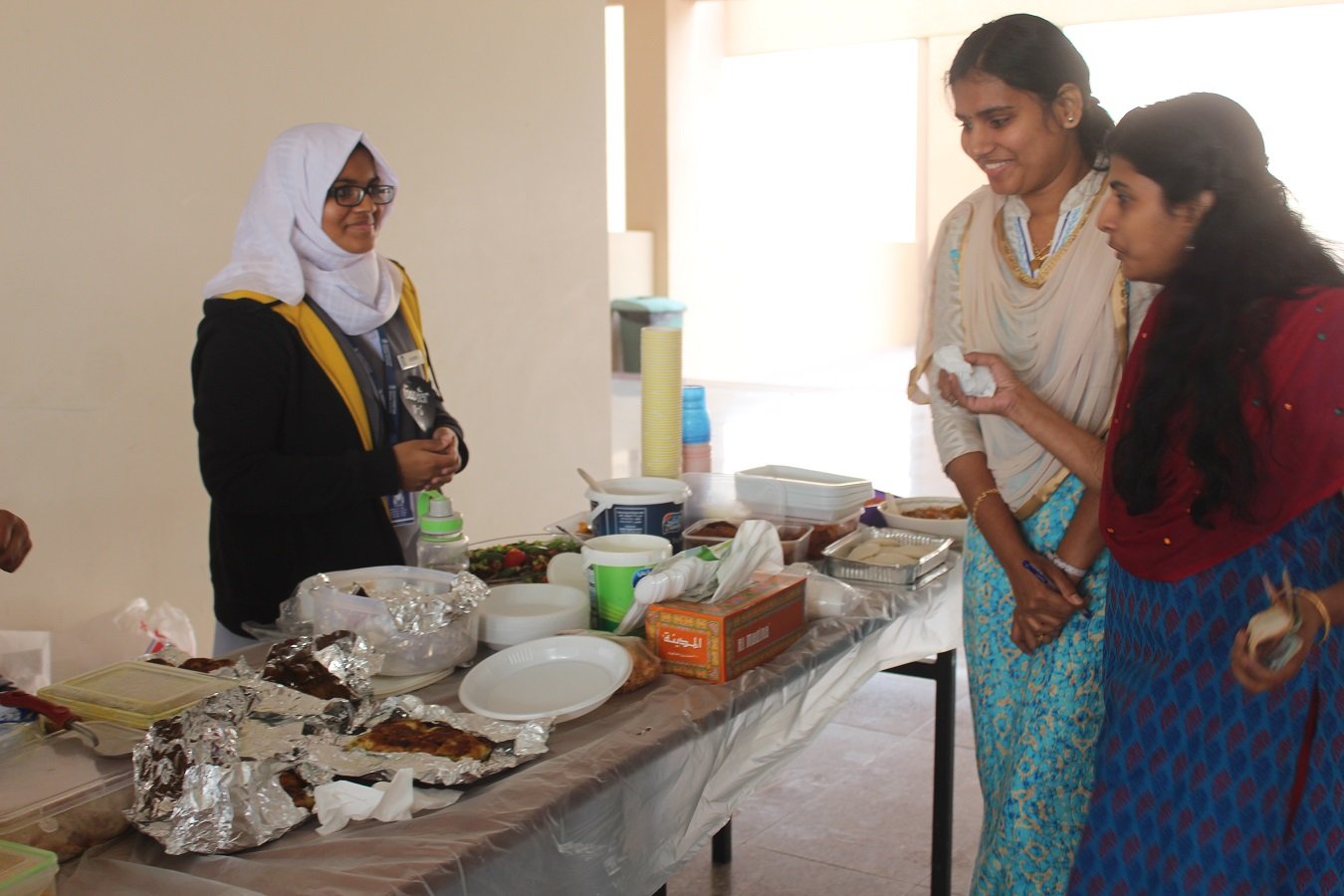