Notice: Function register_block_script_handle was called incorrectly. The asset file for the "editorScript" defined in "contact-form-7/contact-form-selector" block definition is missing. Please see Debugging in WordPress for more information. (This message was added in version 5.5.0.) in /home/customer/www/sisqatar.info/public_html/wp-includes/functions.php on line 5835
 SIS Students Excels in Youth Forum-2019 – Shantiniketan Indian School Skip to content

Kaniz Fathma Sinethyah (12 A) was conferred with the Student of the year award. She also teamed up with Umm Fatima Yasmin (11 B) and Qurratulain Haseebur Rahman (12 D) and won the third prize in the interschool debate organized by Doha International Centre for Interfaith Dialogue (DICID) in collaboration with Youth Forum. Participants debated on the topic ‘Does religion cause more conflicts than it solves’?

Hiba Yoosuf of 12 B won the first prize in the Malayalam Speech in the Senior Category while Fatima Noof Abdul Majeed of 4 A won the third prize in the Quran Recitation in the Sub Junior Category. 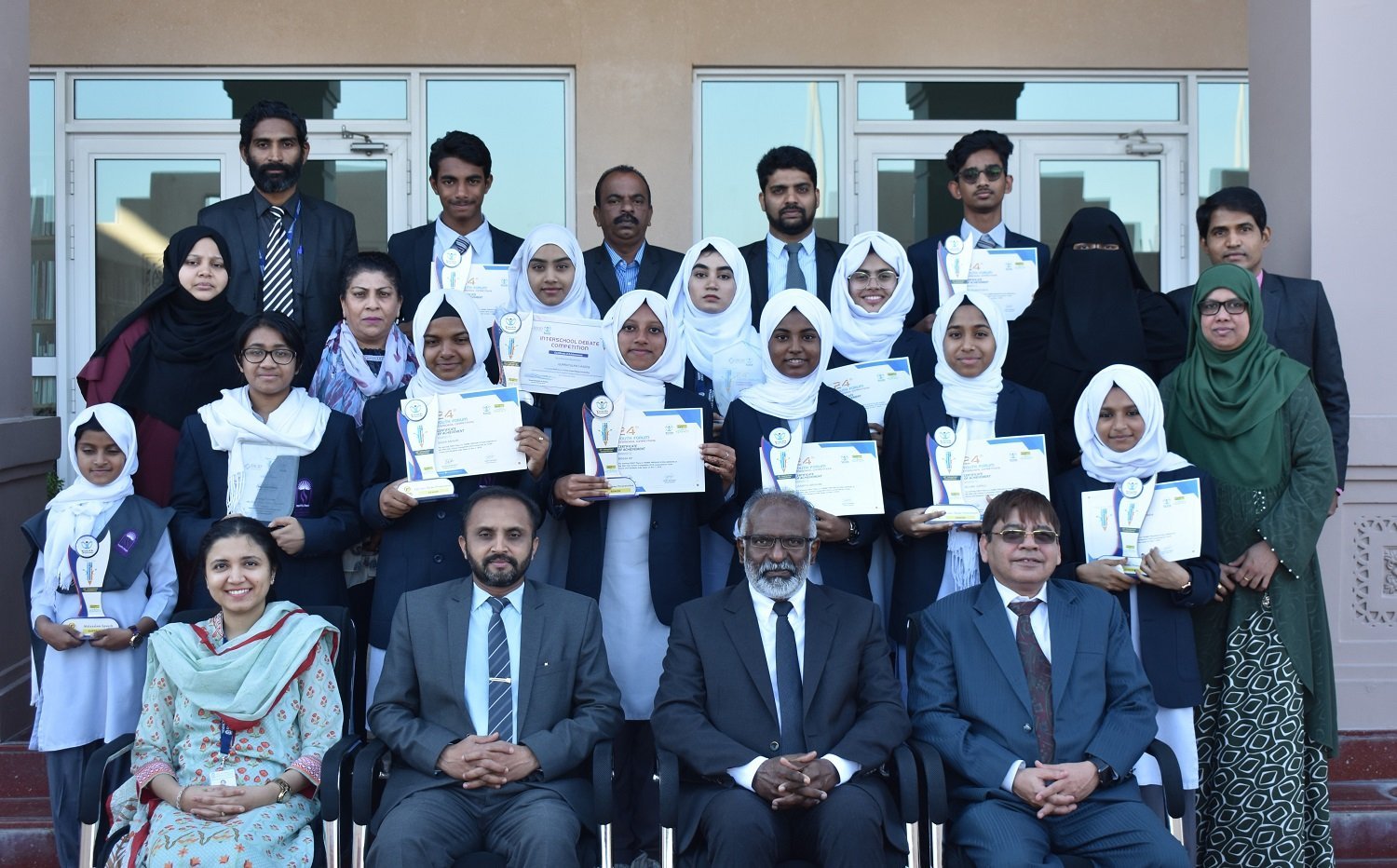