Students at Shantiniketan Indian School (SIS) International stream had joined hands with the Qatar National Society (QNCS) in the year 2011 to spread awareness on Cancer.

Students initiated this programme as a part of the school’s Social Empowerment through Work and Action (SEWA) scheme. This year the students of Shantiniketan, both National and International streams were inspired to develop a spirit of brotherhood and took initiative that has real benefits and consequences. This campaign, according to SIS, would also help promote awareness, show eco-sensitive social responses and provide care.

As part of this campaign doctors from the society held workshops at the school bringing about awareness of breast cancer to the senior girls, staff and mothers.  This year as part of the campaign a large donation was contributed by the students which was handed over to the QNCS. Students pledged to visit patients and record and produce a documentary film on the social work done for Cancer patients and Cancer awareness 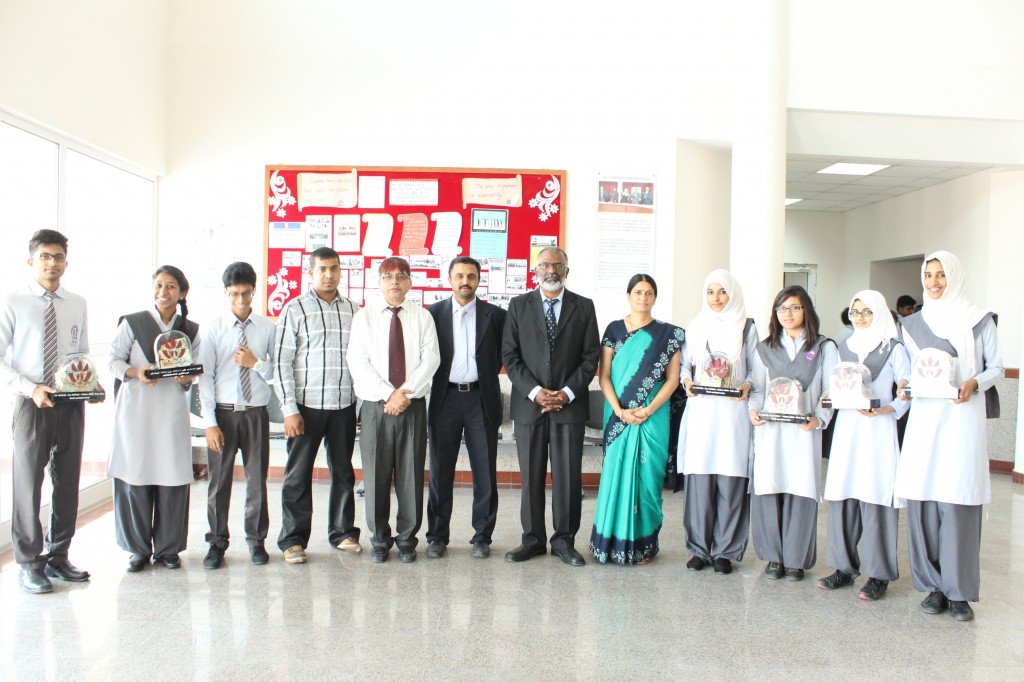 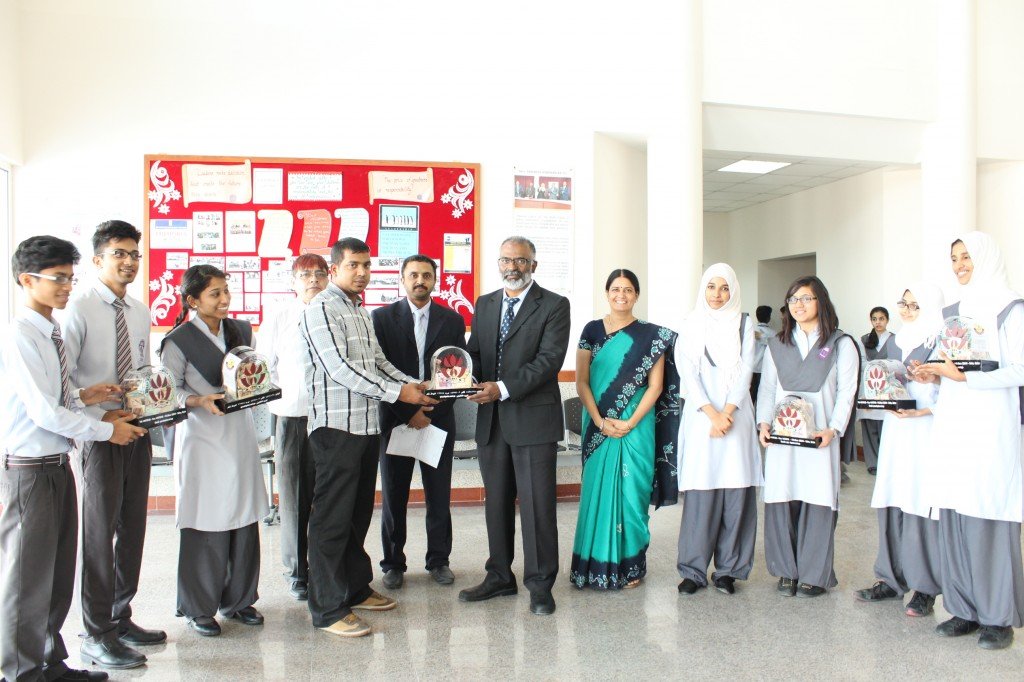