SIS bought home the overall trophy scoring maximum points at the first edition of Voice of Kerala Qatar youth Festival which was concluded on 8th January 2016. The Festival which begun on 7th January 2015 was inaugurated by K. Mohammed Easa, Chairman of the Program Committee in the presence of the representatives of the Indian Embassy and other prominent members of the Indian Community.

This unique event of Voice of Kerala provided a wonderful platform for the students of the Indian Schools to exhibit their talents in Traditional Arts forms of India and popular arts of the Kerala Sate such as Bharatanatyam, Folk Dance, Group Dance, Mappilapattu, Group Song, Light Music, Mono Act, Fancy Dress, Oppana and Painting.

Ten Indian Schools in Qatar including Shantiniketan Indian School participated in the Youth Festival. Mr. Faisal Ellettil, notable researcher in the field of Mappilppattu was the head of the Judging Panel.

At the end of the competitions, SIS emerged as the overall champion.SIS students outscored and shown excellent performance in most of the items and secured positions with higher Grades. Much awaited announcement of the Title ‘Kalathilakam’ tripled the joy and happiness. SIS participant Hadiya Zackariya, of class VIII has been awarded the prestigious title of ‘Kalathilakam’

Shan Rahman, a popular music director form the state of Karla, inaugurated the closing ceremony and the winners were honored with trophies, certificates, and gifts. As an Overall Champion, all SIS participants received gold coins sponsored by Malabar Gold.

SIS management, Principal, Vice Principals congratulated the participants, teachers and other staff members who worked hard towards this great achievement. 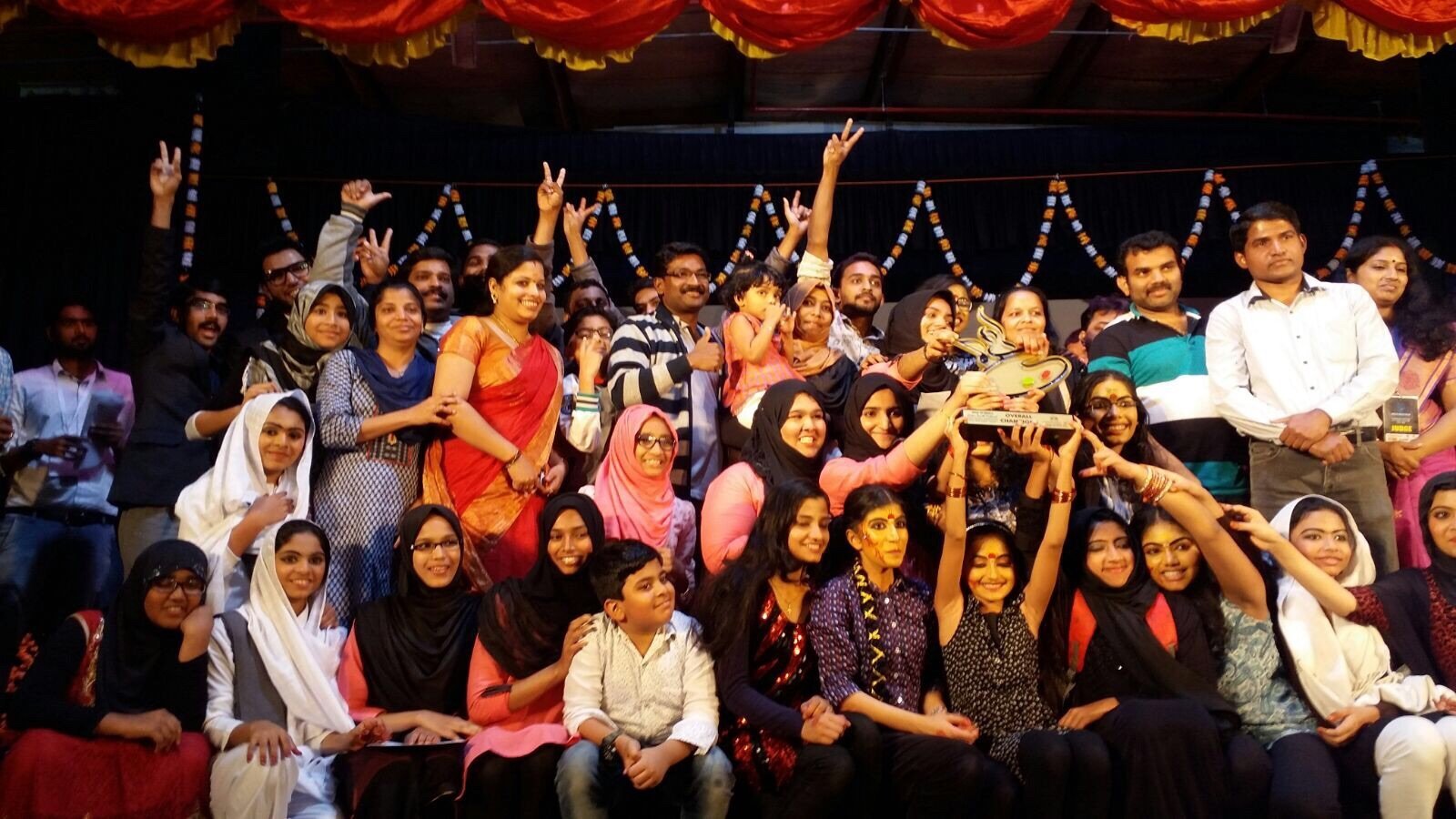 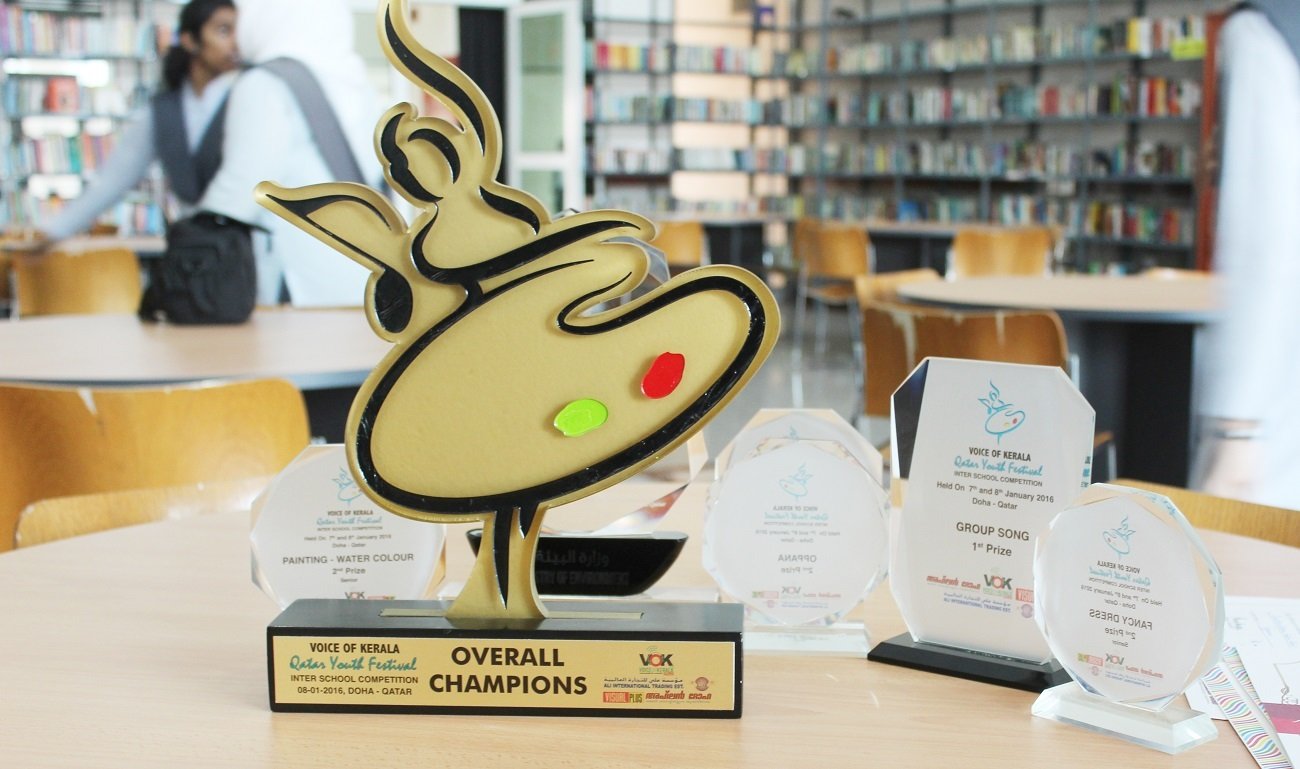